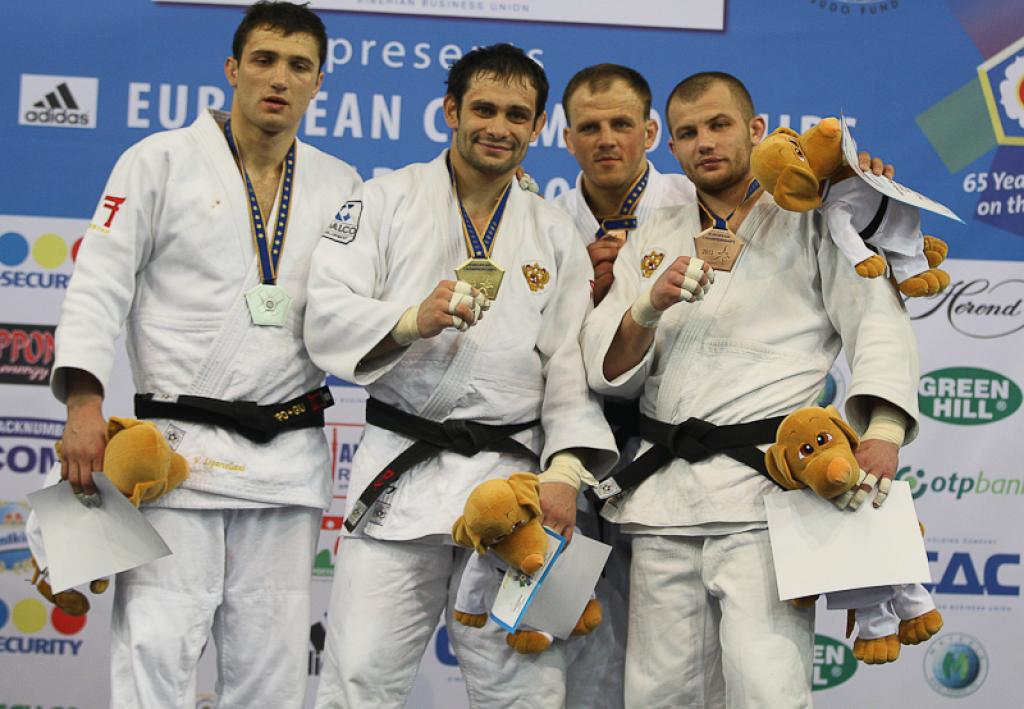 Main candidate is the everlasting favourite Varlam Liparteliani of Georgia. He won silver last year and silver at the World Championships in Rio as well as at the Grand Slam in Paris, that’s impressive and leads to a definite need for gold. Liparteliani is hard to catch for European opponents. But last year he was caught by Kirill Denisov, he’s absent in Montpellier. Let’s go through the major favourites for the medals with last year’s bronze medallist Karolis Bauza who could get the final stage, but new guys are approaching fast such as Kirill Voprosov (RUS) and Dutchman Noel van ‘t End who gets closer each tournament to gold. He lost though to strong Italian Walter Facente who can also be named as one of the favourites for a good medal for Italy. Unfortunately Ilias Iliadis is not present. Krisztian Toth of Hungary is another youngster who took the European U23 title and who is always in for offensive judo. Although the field is not so competitive as in other categories, still enough guys who can cause an upset in the tournament such as Zviadi Gogotchuri (GEO), Marc Odenthal (GER), Aleksandar Kukolj (SRB) or Slovaks pride Milan Randl. Check out all likely fighters U90kg in the draft participants list in the right upper corner. Watch the hero profile of Varlam Liparteliani who wants to taste the sweet of gold this time.