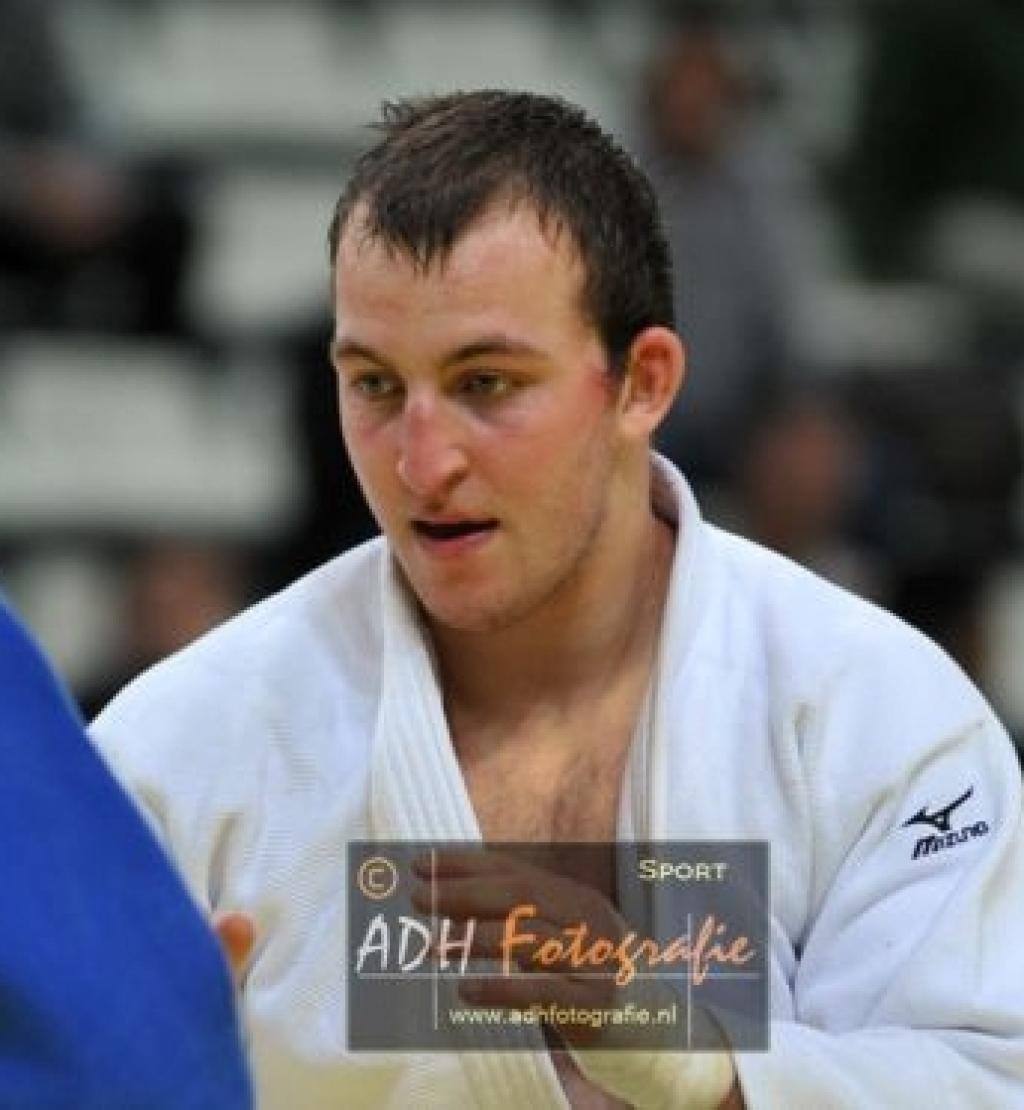 Polina Belousova (RUS) is the only triple winner of this event. Since 2005 she won three consecutive wins in Cetniewo in the women’s heavyweight category.

Of 144 titles since 2000 Russia was the most dominant nation winning 23 titles. France and Germany follow with 21 and 20 titles. The Netherlands won 14 titles, host national Poland nine.
Russia was the most strong in the men’s category (13 titles), France had the best participating women winning 15 gold medals, followed by Germany (12). The Germans were the most successful in the women’s U52kg category. Of previous 10 years Germany won five years and even five different winners: Patrizia Grabowski, Mareen Kraeh, Melanie Lierka, Romy Tarangul and Tina Hild who won the last title in 2007. Last year’s winner was Carla Grol (NED).

Enjoy it this week with results of pictures that you can expect in our website.