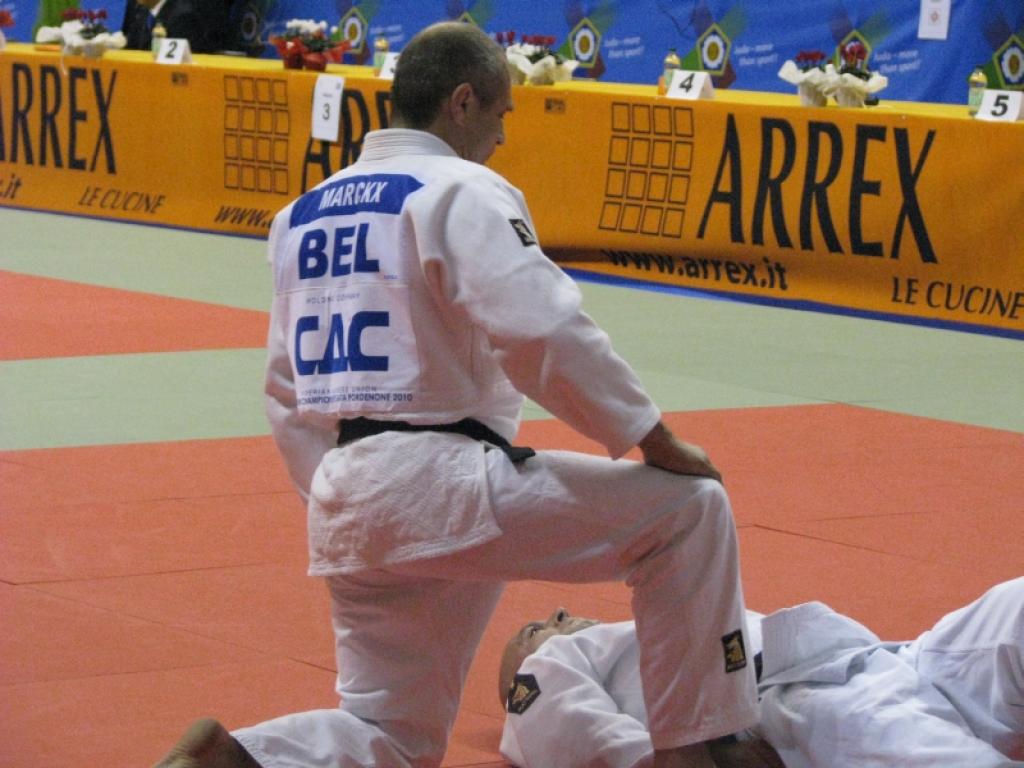 This weekend the European Kata Championships take place in Prague.
19 Countries, 116 pairs in Competition kata, 16 pairs in Demonstration kata, 3 teams for Judo show
Most popular kata seems to be ju-no-kata with 23 pairs followed by katame-no-kata with 22 pairs.
The biggest team is the Italian kata team with 28 pairs. Germany will be represented by 14 pairs, France and Spain will bring 13 pairs each.
Surla and Fleisz of Romania got 16th place in 2007 Nage no kata European Championships but since 2008 they remained to be undefeated. Will they be able to get their 5th consecutive title in Prague? Their “duel” against Camachos could be the culmination of these Championships.
Mainenti and Faccioli of Italy will not take part in Kodokan goshin jutsu this year so after 5 years the European title is available for another couple. Verano and Gonzales of Spain, the toughest competitors of the Italians from previous years, will be in Prague but I understand that they have concentrated more on Koshiki no kata. Perhaps De Cima and Suarez of Spain could get their first Goshin jutsu title?
Blas and Chun of Spain will not be in Prague either. Does it mean that De Cerce and Padovan of Italy will be in position to repeat their success in Kime no kata from 2009? The Czech couple Jelinek Brozicek is in the good shape and the home crow expects a nice performance from them.
Elio Paparello of Italy, katame no kata European champion, is a great friend of Czech judo and a frequent visitor to Prague where he has his relatives. He will therefore be supported not only by the Italian team but also by his Czech friends. He surely wants to win in front of (nearly) home crowd. The greatest hopes for the organizing country, Cesky and Horeni, will participate in Katame no kata this time and judging from their Czech championships performance they could be the dark horses in this race.
Another duel which is expected to be the highlight of the Championships is Volpi/Claderini against Sozzi/Fritolli in Ju no kata. Ju no kata is however the most engaged kata in Prague so we may witness a surprise.
The championships starts at 9 on Saturday and it is expected that the medals will be awarded at 18:00. On Sunday the championships continue at 9:00 and will be closed at 12:00.