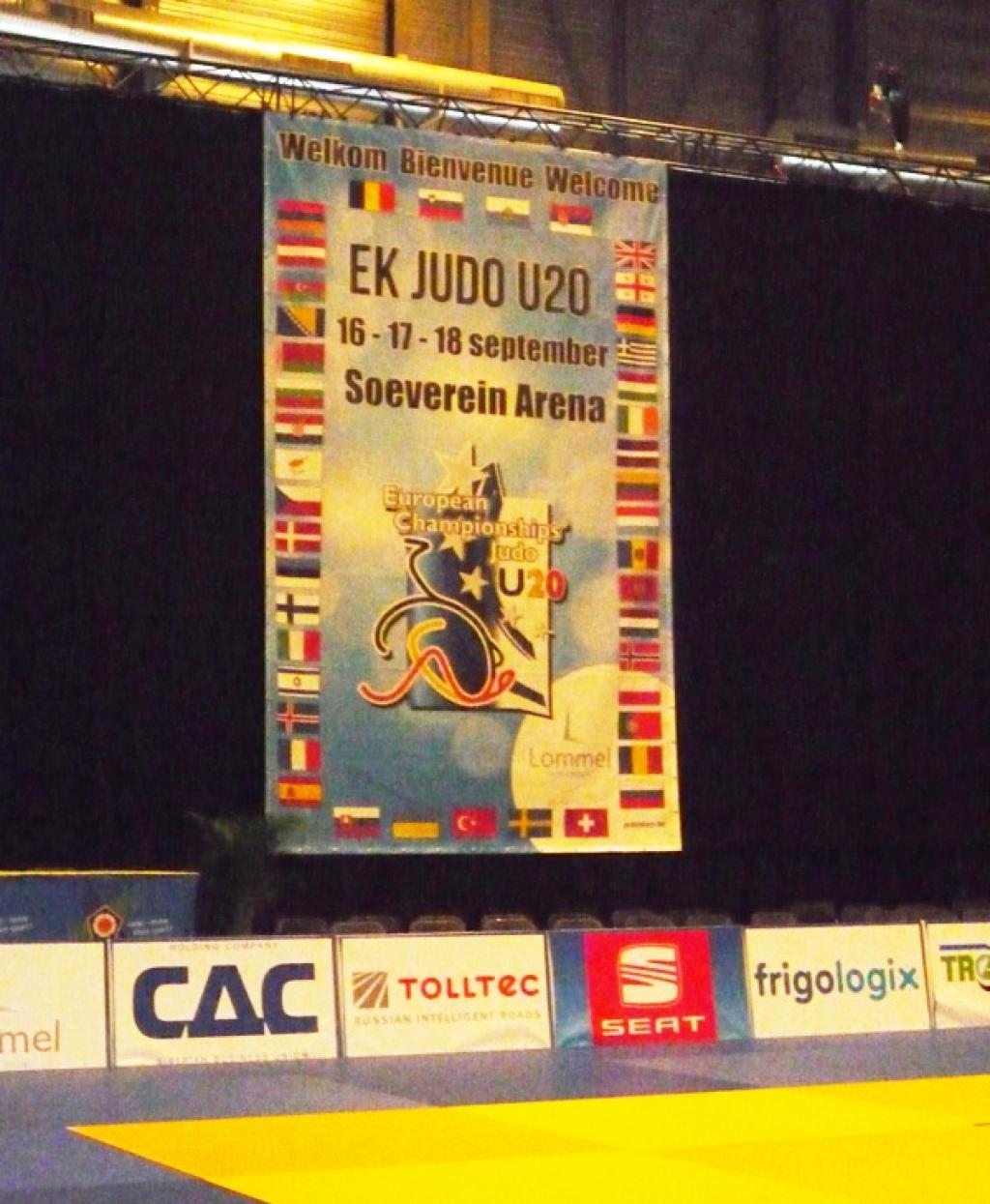 This weekend Belgian city Lommel will be the host of the European U20 Championships. More than 460 judo players from 40 different countries will fight for the honour of their country, trying to win that golden medal.
The Belgians have a rich history in this event. Belgium celebrated 18 European Junior Champions in the past. Ulla Werbrouck was the most successful with three titles followed by Brigitte Olivier (2).

With an average of 29 judo players per weight category, Lommel will provide a high quality championship. France and Russia are both attending with a complete delegation and history learns that we can have high expectations. Good Performances are expected of Dylan van Nuffel (U90kg) and Toma Nikiforov (U100kg) who both won two European Cups this season. As well as Lola Mansour (U70kg) who collected the title in Cetniewo. Gert Maes (U55kg) was unlucky losing two finals this year but is eager to win in Lommel.

The last time that Host nation Belgium celebrated a junior European Champion was in 2009 when Anne-Sophie Jura and Charline van Snick won the European title. Van Snick is now highly successful in the senior category. However before the success of 2009 Belgium suffered a gap of 9 years without a medal. The golden generation between mid-eighties and late nineties gathered eleven titles.

The Belgian city that hosted the European junior championships was Oostende in 1973. In 1997 Belgium was organiser of the European Senior Championships in Oostende. The crowd inspired the home athletes to a great success of 6 European titles and three bronze medals.

You can find the draw, results and video here: