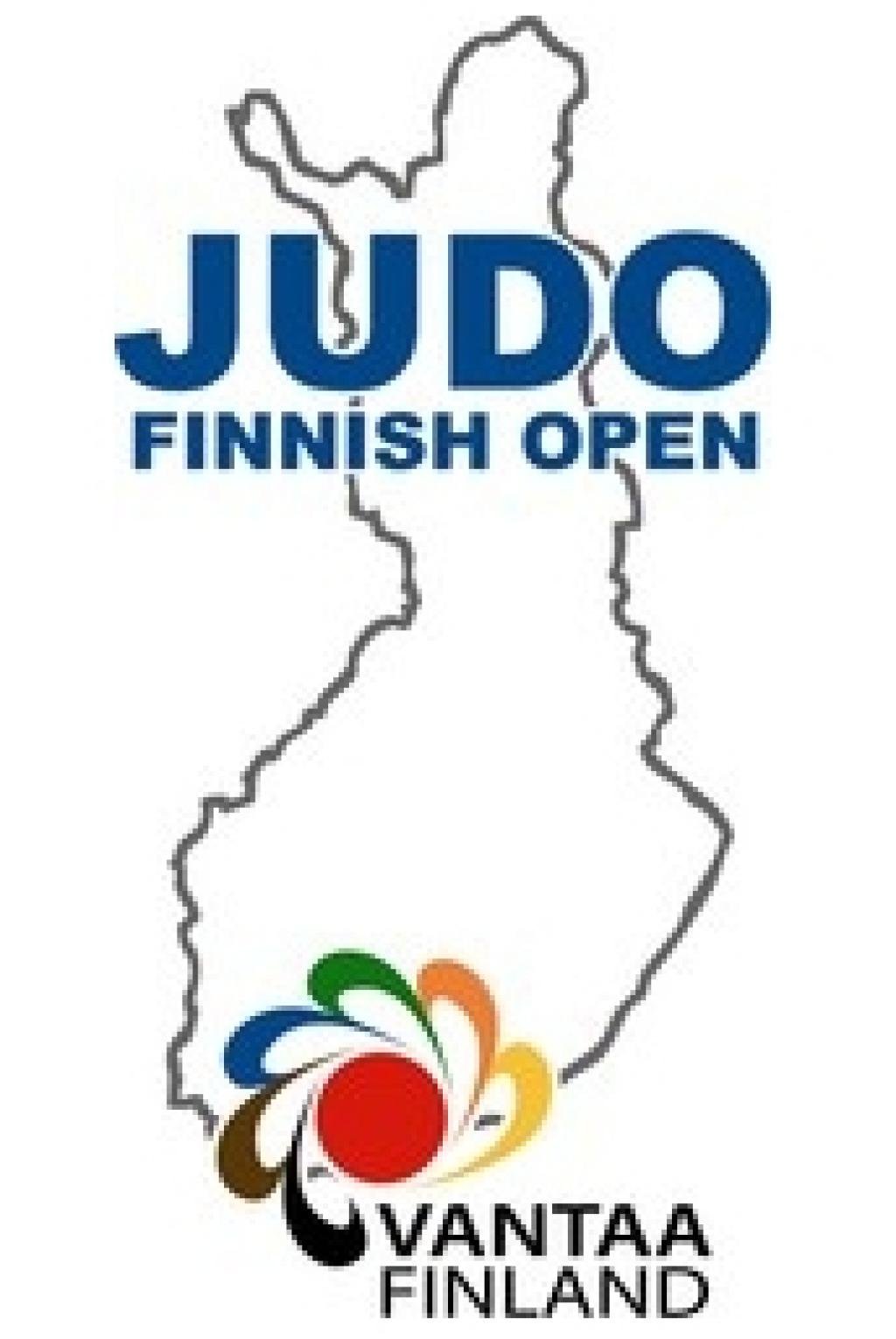 Timo Peltola (FIN) won the Finnish three times in a row U100kg between 1998-2000. In the same period Elsa Frizell-Nilsson (SWE) was the most female successful foreign judoka with three wins a row too in the U63kg category. The most successful foreigner in the men’s category is Martin Padar (EST).
Of the last 11 editions since 1998 Finland won 22% of all Finnish Open titles. (32 of 146). Russia, Great Britain, Sweden and Canada are historically the top countries following Finland in the most titles.