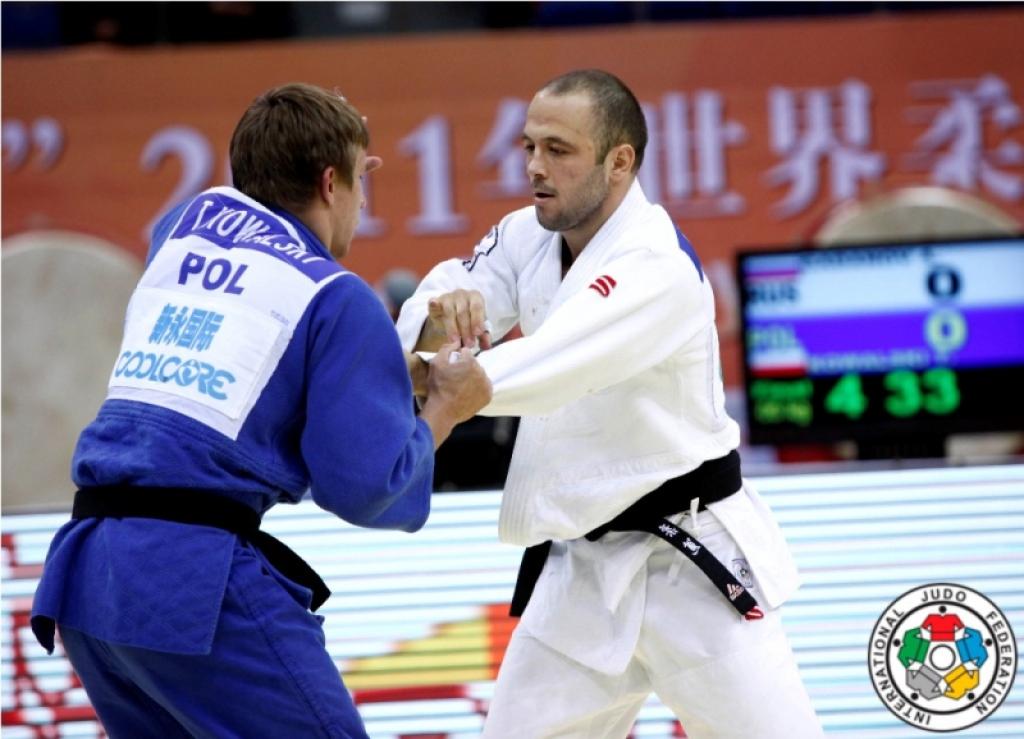 This weekend the IJF Grand Prix in Qingdao will take place. Qingdao has been a Grand Prix host from the first hour. The Chinese harbour city is the proud host since 2009, proceeding with the former Chinese Open.
Last year the Chinese women’s team won three out of seven categories, on of them was Xi Lili, the Olympic finalist U63kg who lost her Olympic final against Urska Zolnir (SLO).
Korea was strong in the men’s division: Wang Ki-Chun (U73) and Hee-Tae Hwang (U100) won in Qingdao, but both came finished fifth at the Olympic Games.
The most successful athlete at the Olympic Games and Grand Prix Qingdao was US athlete Kayla Harrison (U78kg).
Europe won gold by Georgii Zantaraia U60kg, Alim Gadanov U66kg, Ihar Makarau +100kg and Charline van Snick U48kg. Gadanov has a reputation in China, he won his second consecutive title in Qingdao. He is topscorer with Xiuli Yang (women U78), the 2008 Olympic gold medallist who also won twice.

Qingdao is the last of four Grand Prixs this year. Next year the GP World Tour will consist of 11 cities. From Europe Samsun (TUR) and Rijeka (CRO) will be host city next to the existing cities of Düsseldorf and Baku.

You can follow the tournament via our live link and live footage can be followed via the IJF live stream channel ippon.tv.

In Qingdao 181 participants are gathered from 18 nations. The U66kg and U73kg have the largest participants field of the categories.
Dirk van Tichelt (BEL-8) is the highest seeded judoka in the men’s division. If he reaches the final he could meet Rok Draksic who is not seeded and is in a strong poule with Alex Pombo (BRA) and Batradz Kaitmazov (RUS).
Erika Miranda (BRA-3) and Qin Qian (CHN-3) the best ranked women in the IJF World Ranking.