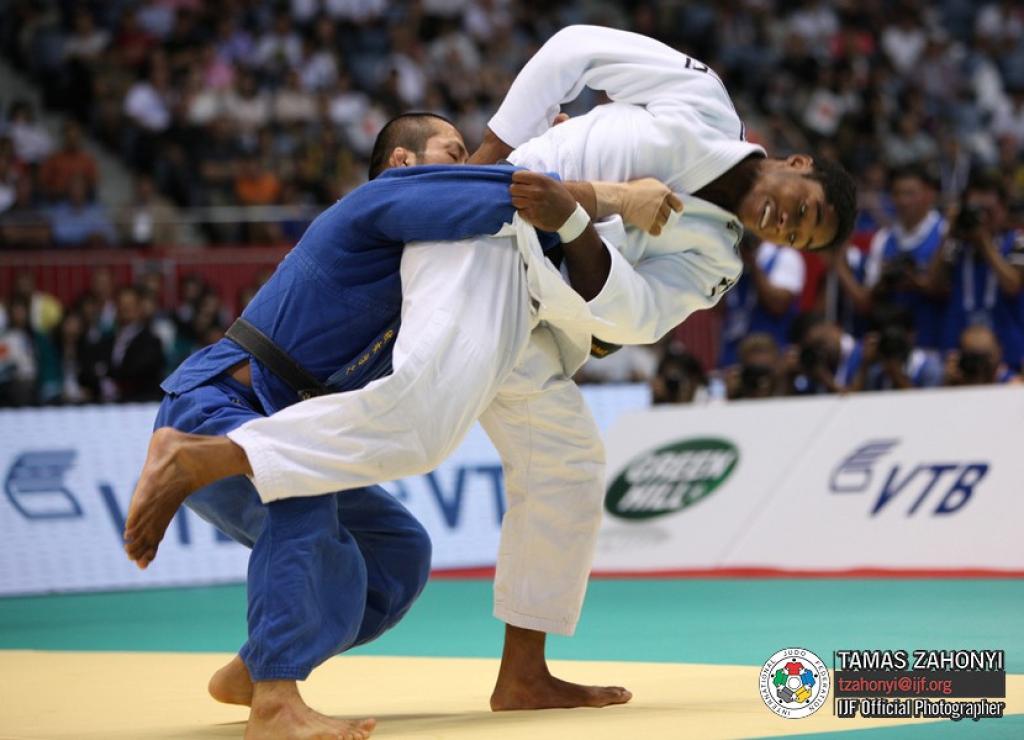 This Friday the Judo Grand Prix in Rotterdam will start. The Dutch Open wasn’t organised last year due to the World Championships in The Netherlands. This year a good field of participants will arrive in Holland.
Among the judoka 44 participants of Holland, 22 women, 22 men.
The full World Championships team will appear despite the two injured Bosch (U70) and Vuijsters (+100). Bosch won the event three times.
Among the team world medallists Henk Grol and Dex Elmont.

The event is organised in Rotterdam since 2000, before that in ’s-Hertogenbosch. Since 2000 Dutch Edith Bosch, Dennis van der Geest and Mark Huzinga won the event three times, as well as Spanish Sara Alvarez.
One judoka of her generation made a remarkable comeback in her own category U57: Isabel Fernandez. She won twice in Rotterdam and one time in ’s-Hertogenbosch.

Watch our website for the best reviews and previews.