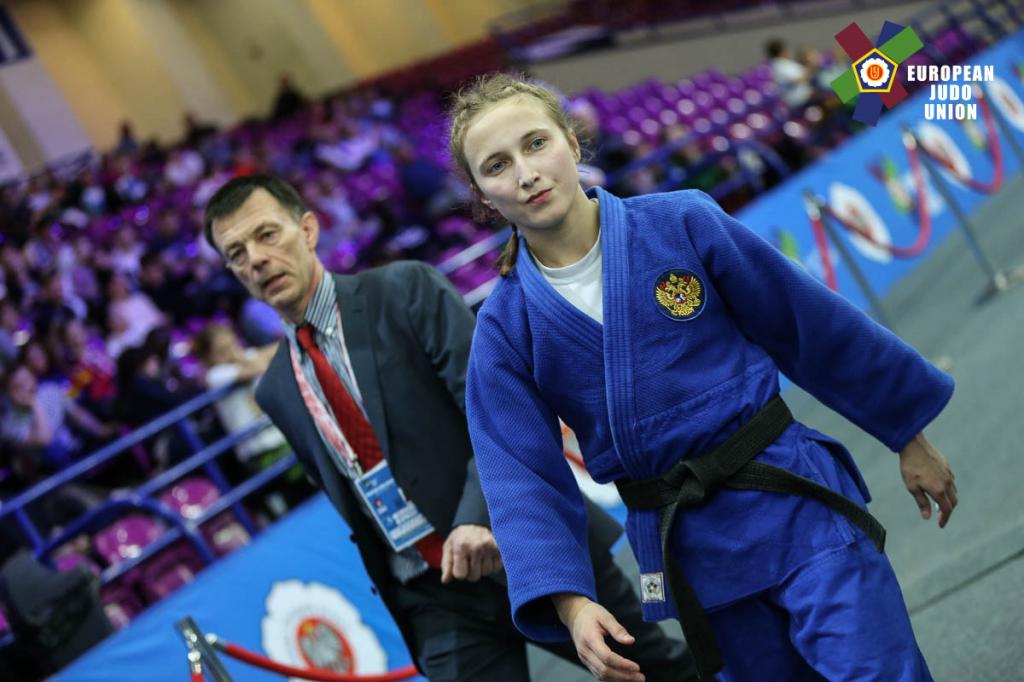 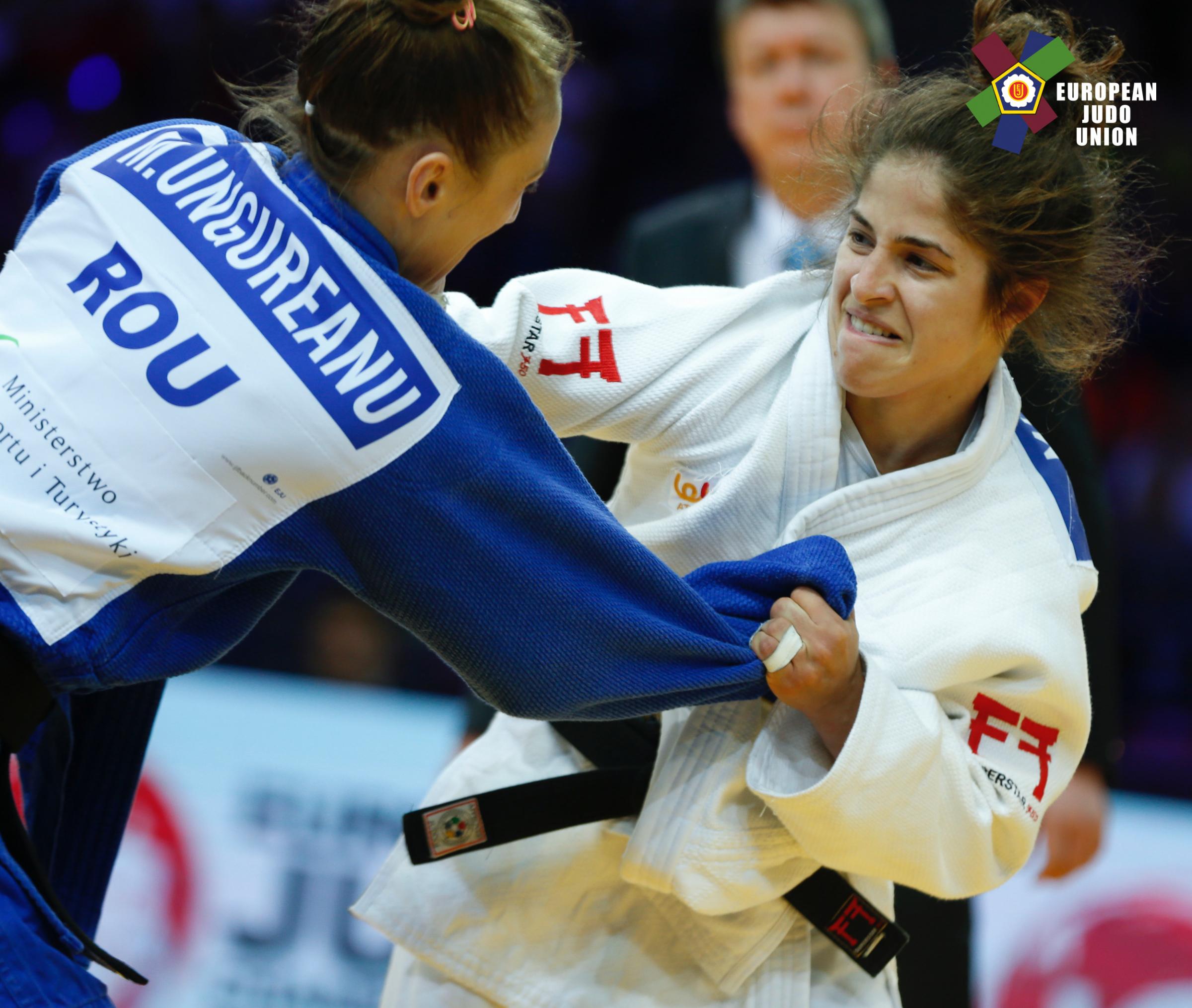 2017 European bronze medallist, Noa MINSKER (in white) alongside team-mate, Shira RISHONY, will strengthen the medal chances for the host nation. 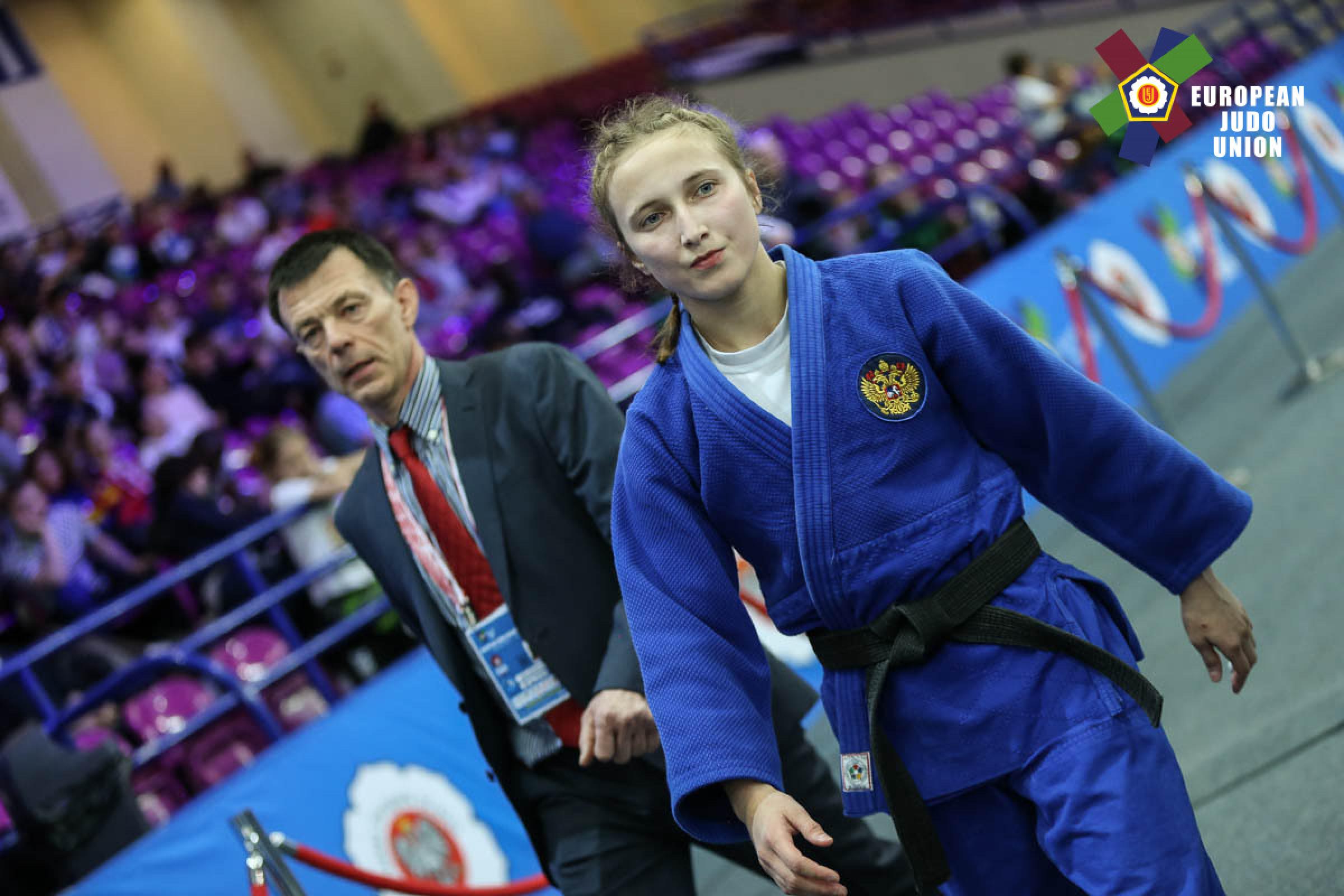 Last year’s silver medallist, Irina DOLGOVA (RUS) is top seeded of the -48 kg category. Can she open #JudoTelAviv2018 with a Russian golden celebration? 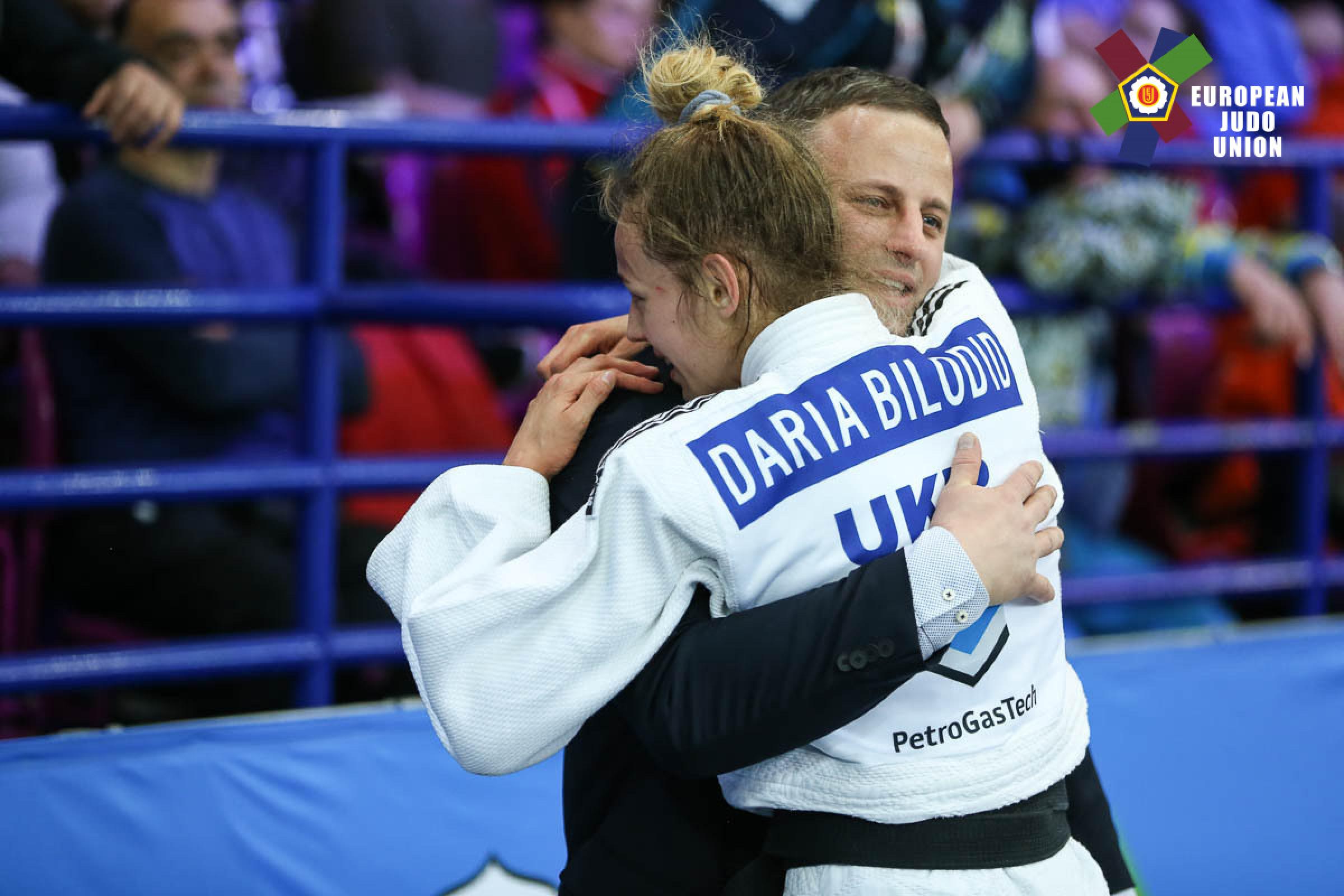 The winner of the -48 kg category at the 2017 European Judo Championships, Daria BILODID (UKR), will be absent from the event due to an injury. 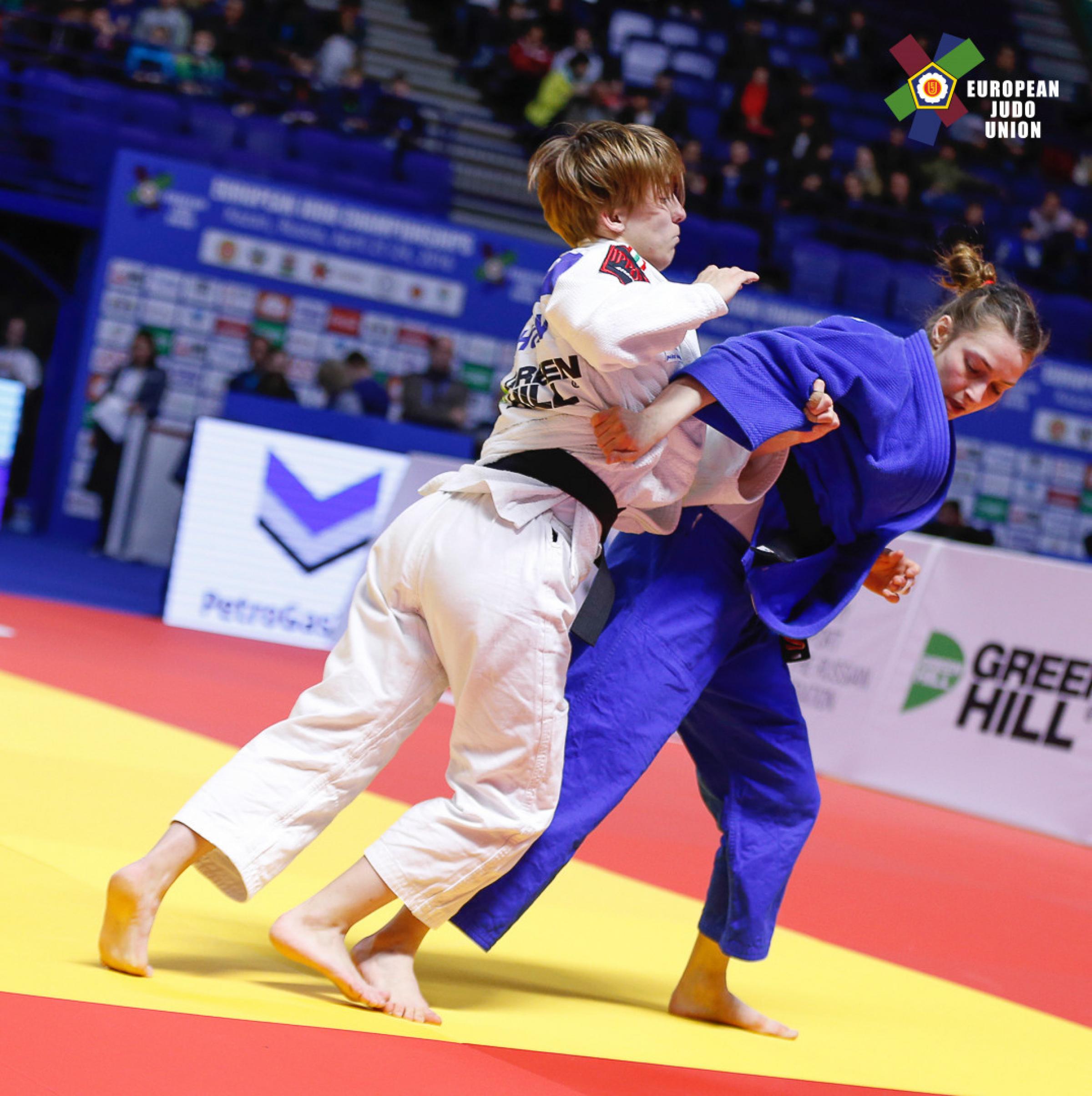 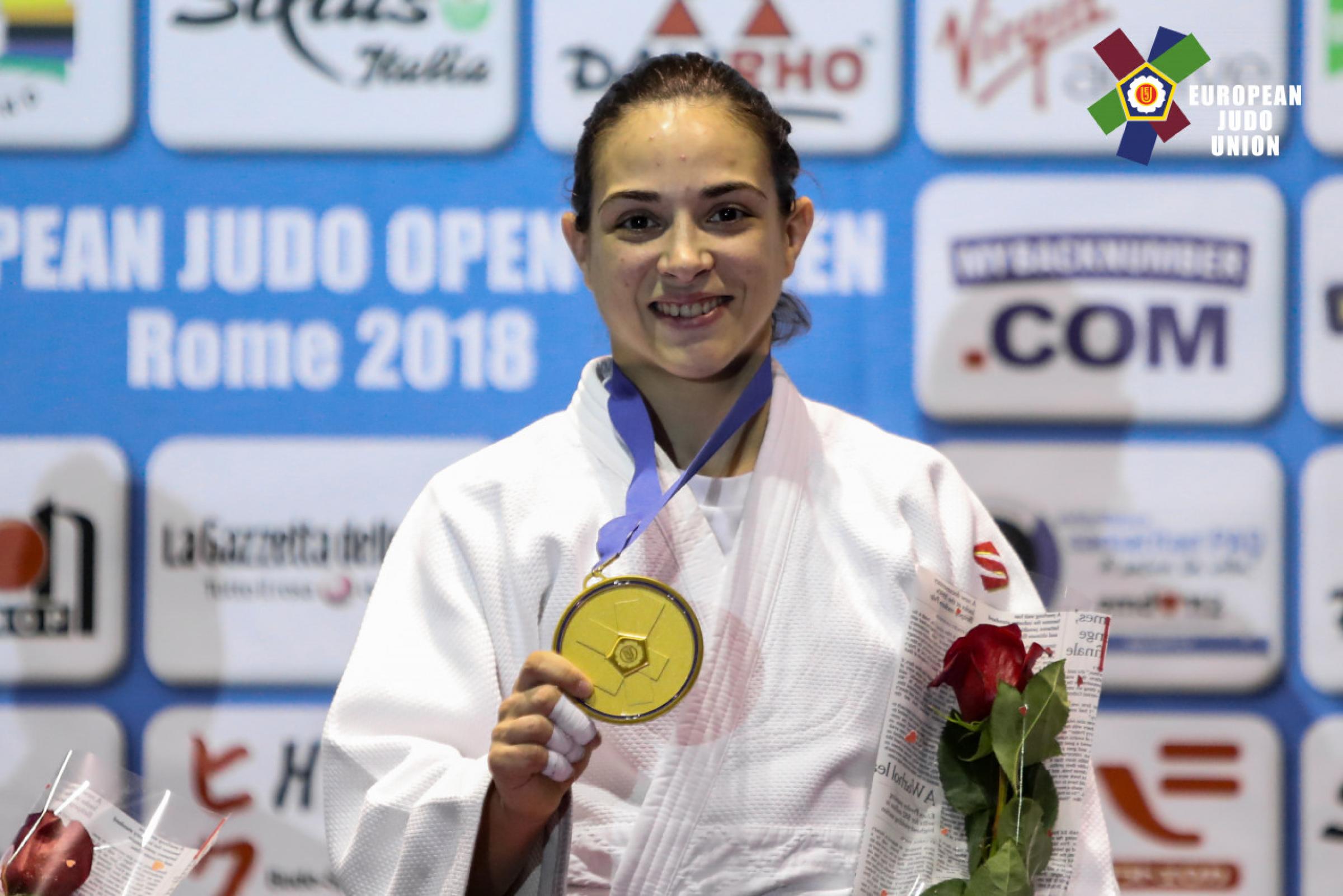 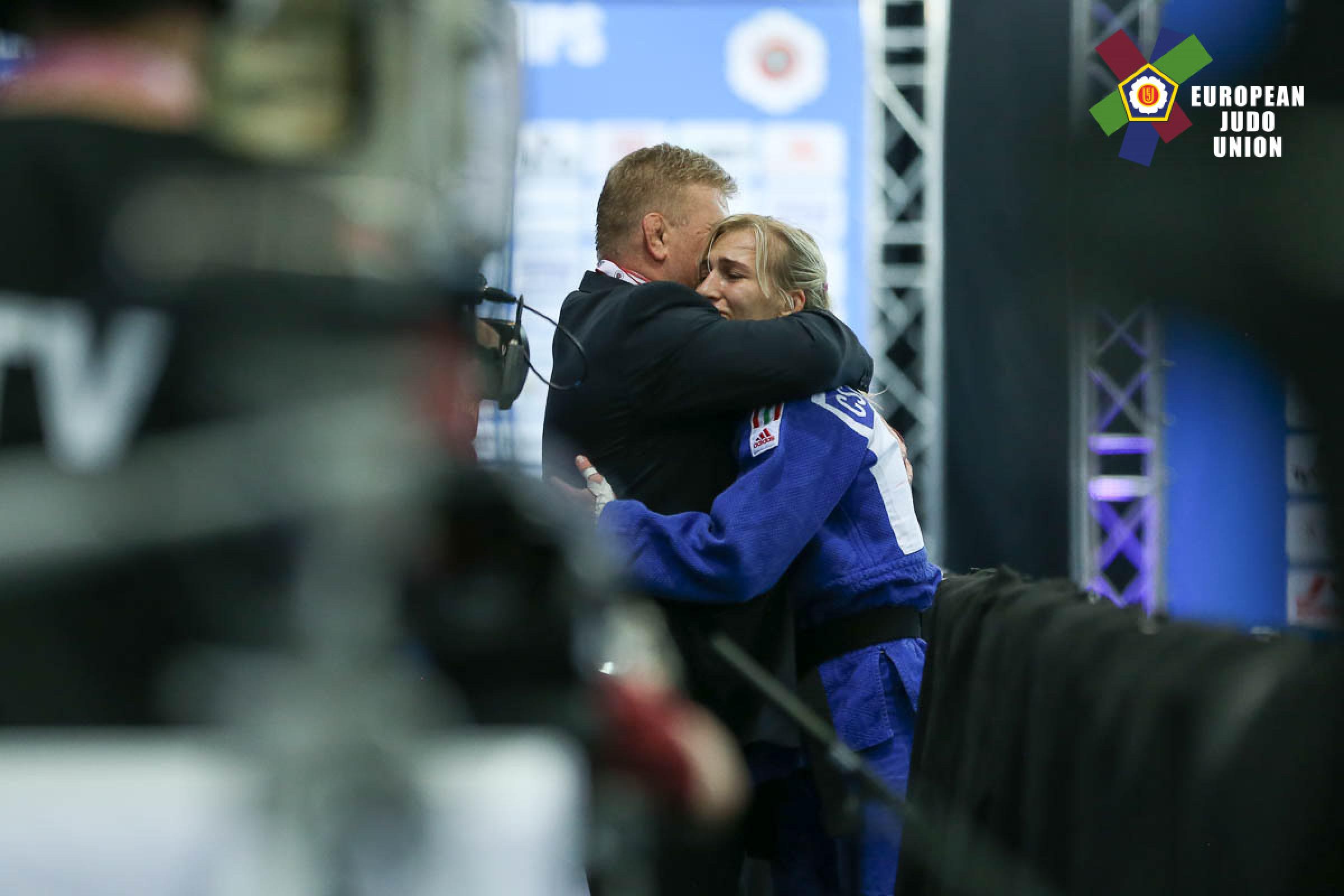 Olympic and World medallist, CSERNOVICZKI Eva (HUN) will be seeking to succeed towards her 3rd European title. 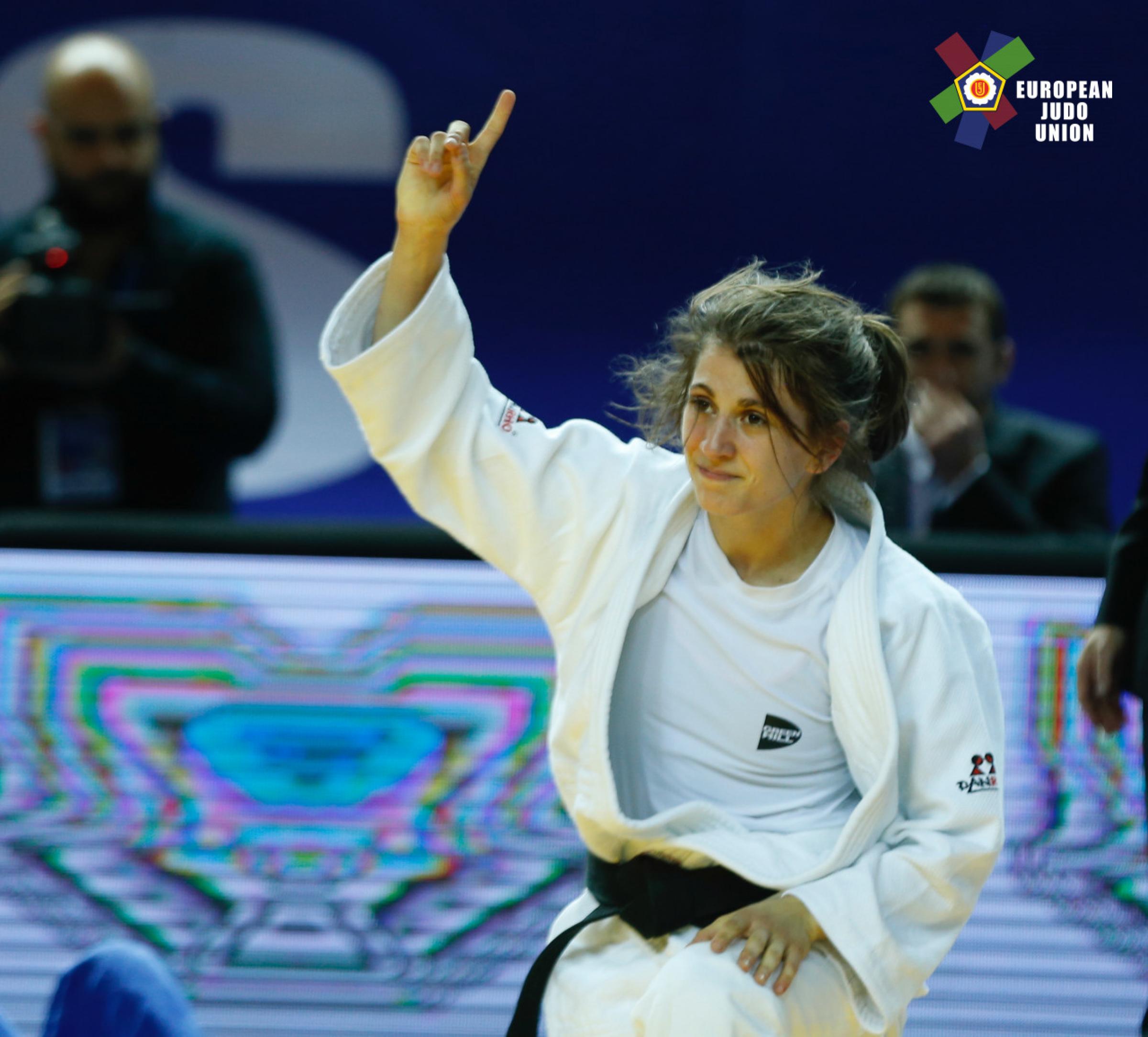 Milica NIKOLIC (SRB) already celebrated a European victory in Tel-Aviv in 2016 when she took gold at the U23 European Judo Championships. Can she replicate the moment? 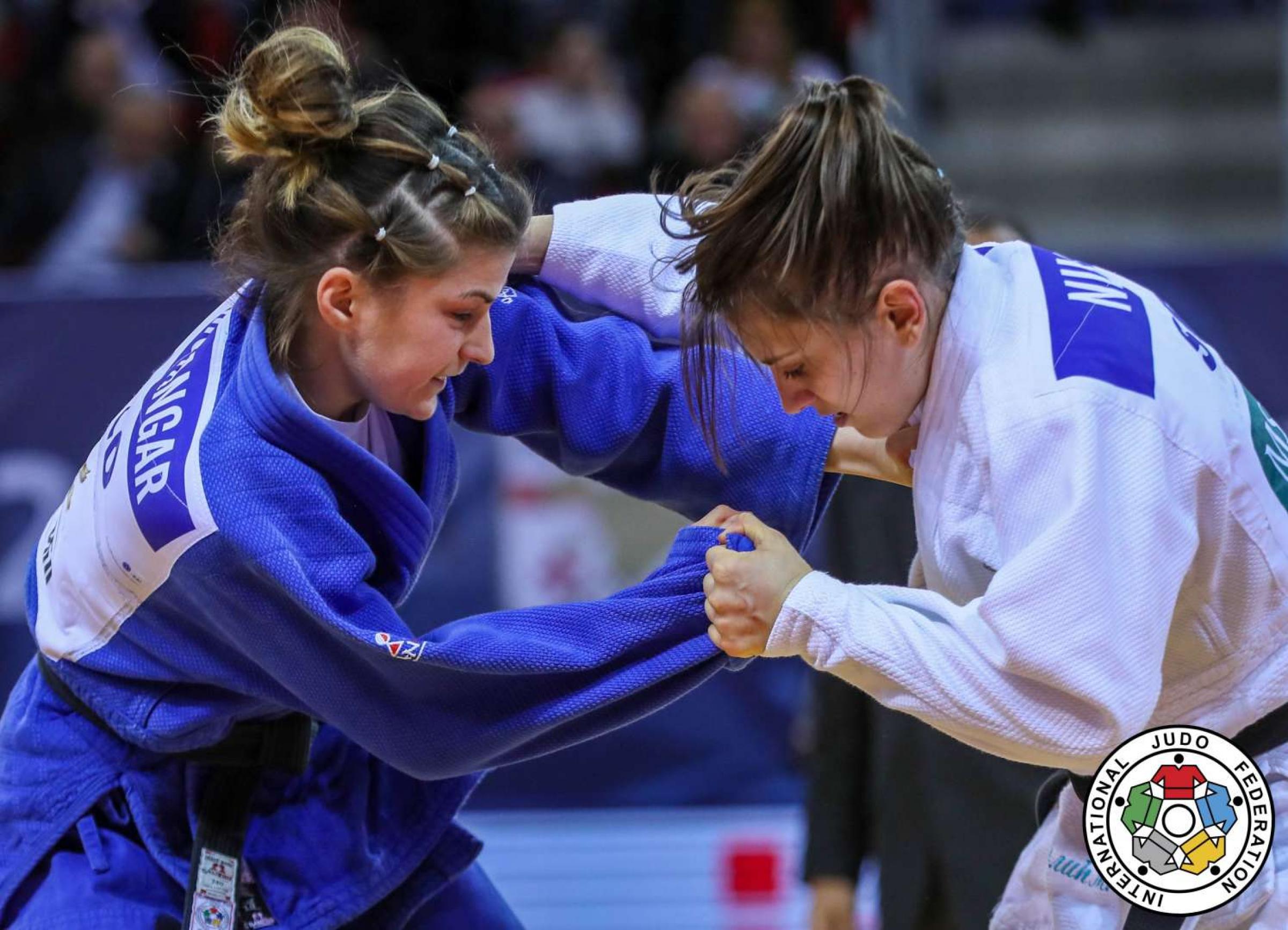 20-year-old, Marusa STANGAR (SLO) will make her debut at the Europeans. She recently won her first Grand Prix title in Tbilisi. She will be on a mission to replace Bilodid’s spot.

Unseeded Mudranov to cause distress

Robert MSHVIDOBADZE (RUS) won the European title last year in the -60 kg category. Next Wednesday, Islam YASHUEV and Rio 2016 Olympic Champion, Beslan MUDRANOV will step in to regain the title for the Russian team. Mudranov will enter the field of play as an unseeded athlete of his category, which can cause a great deal of a difficulty first thing in the morning for all top 8 seeded athletes. 2017 European Bronze medallist, Francisco GARRIGOS (ESP) leads the entry list with his WRL 4 position. Joins closely 2013 European Champion, Amiran PAPINASHVILI (GEO) and European Bronze medallist, Ashley MCKENZIE (GBR). Also amongst the seeded players, 2016 European Champion, Walide KHYAR (FRA). The 28-year-old Bulgarian judoka, Yanislav GERCHEV, crowned his list of achievements when finishing second place in Warsaw last year. He is currently number 8 seeded. Can he maintain his success on the podium? As per the host nation, Alon AHARON and Daniel BEN DAVID will boost opportunities. 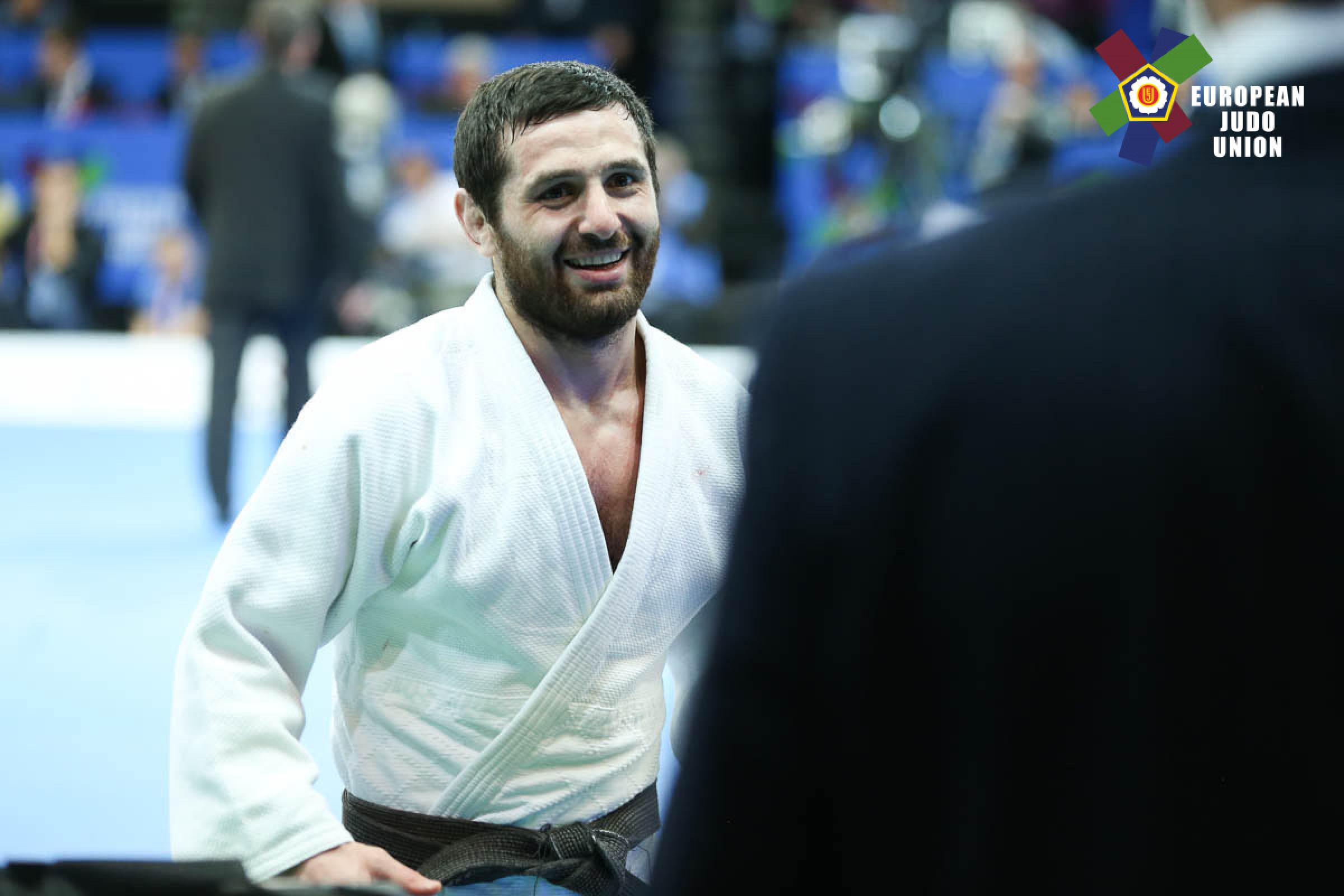 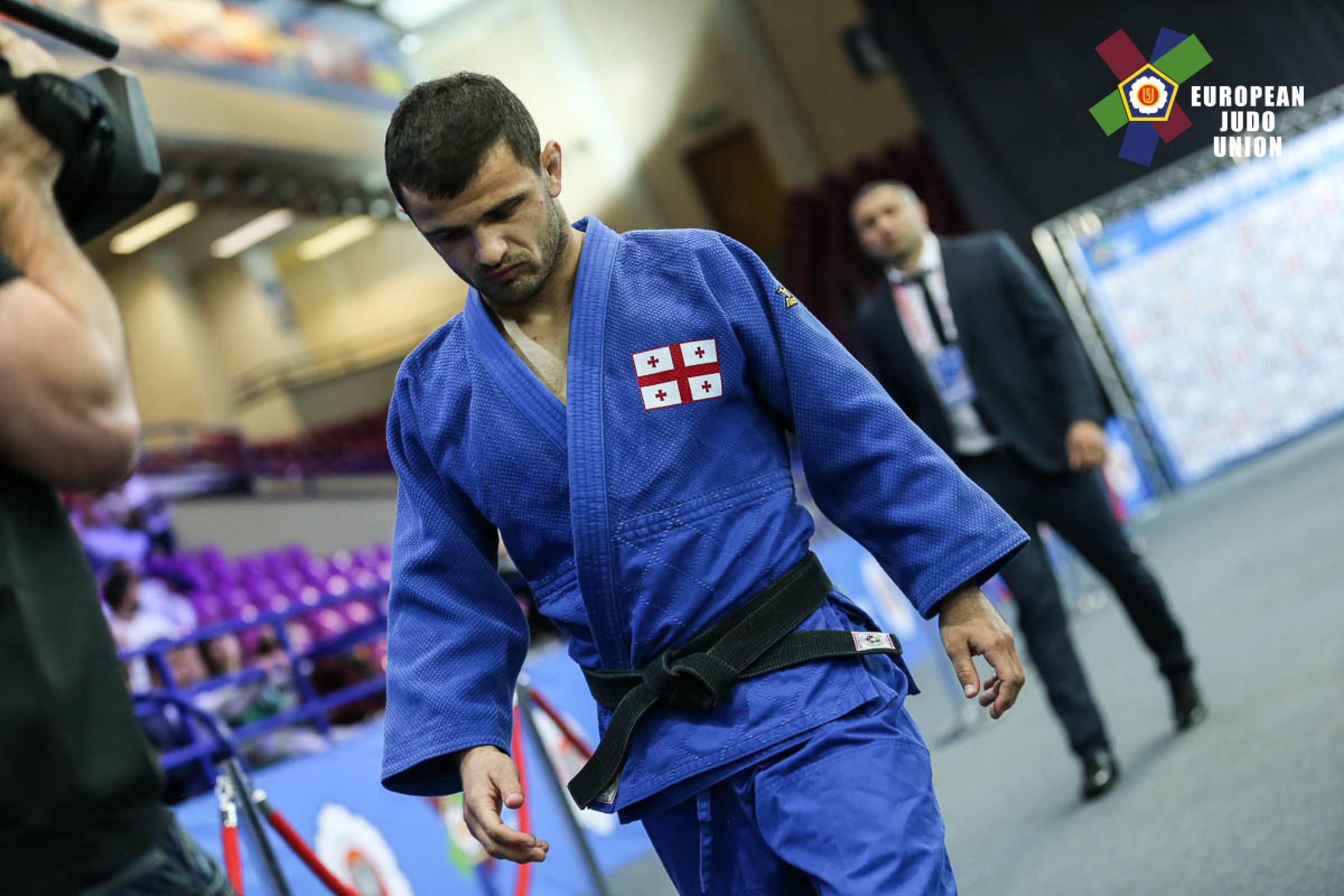 Amiran PAPINASHVILI (GEO) won the European title in 2013. Its been 3 years since he stood on the podium of this particular tournament. Without a shadow of a doubt he will be aiming to bounce back onto the rostrum. 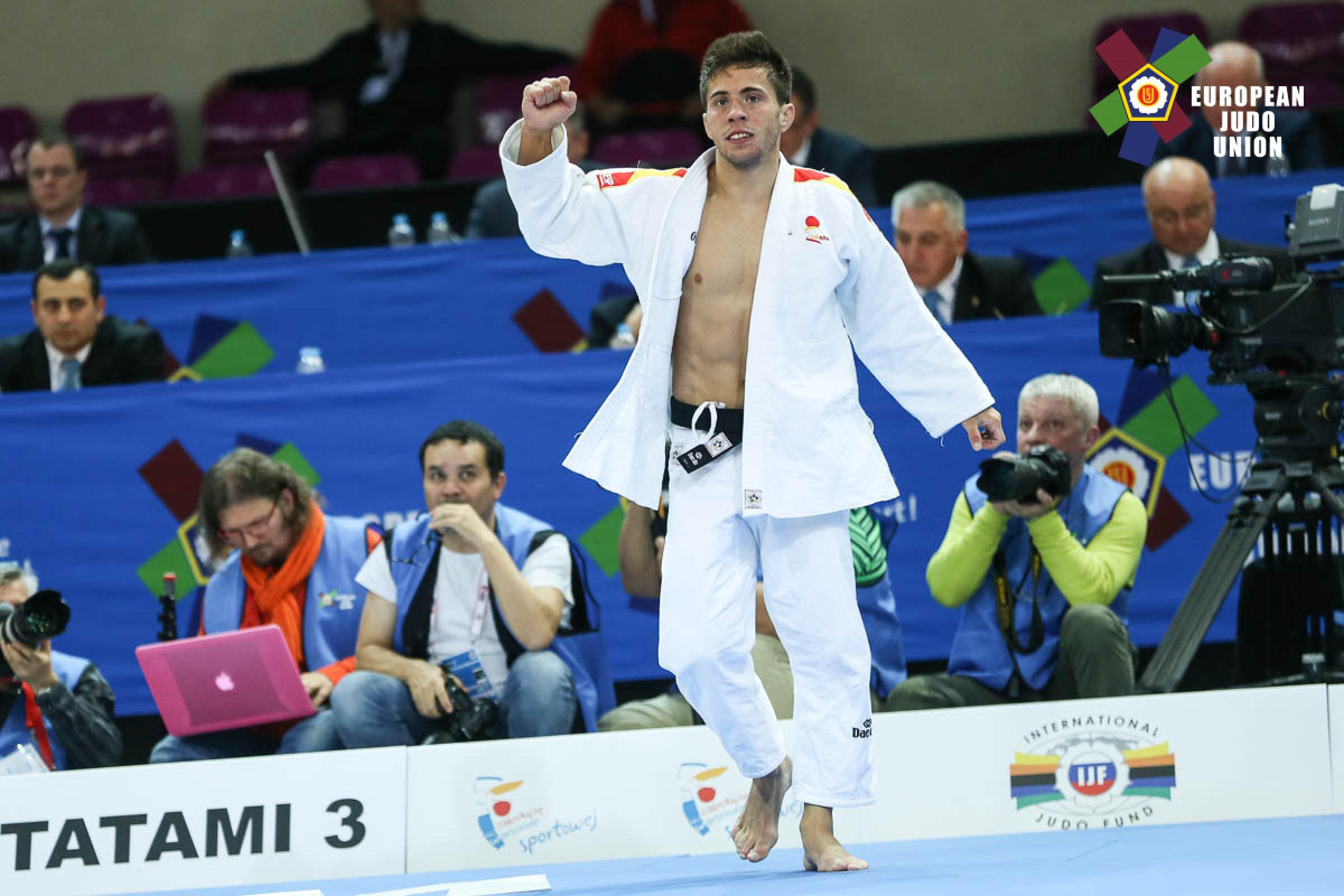 Francisco GARRIGOS (ESP) will lead the draw sheet with top seed position as he is currently ranked #4 at the WRL. The 23-year-old judoka won bronze last year. 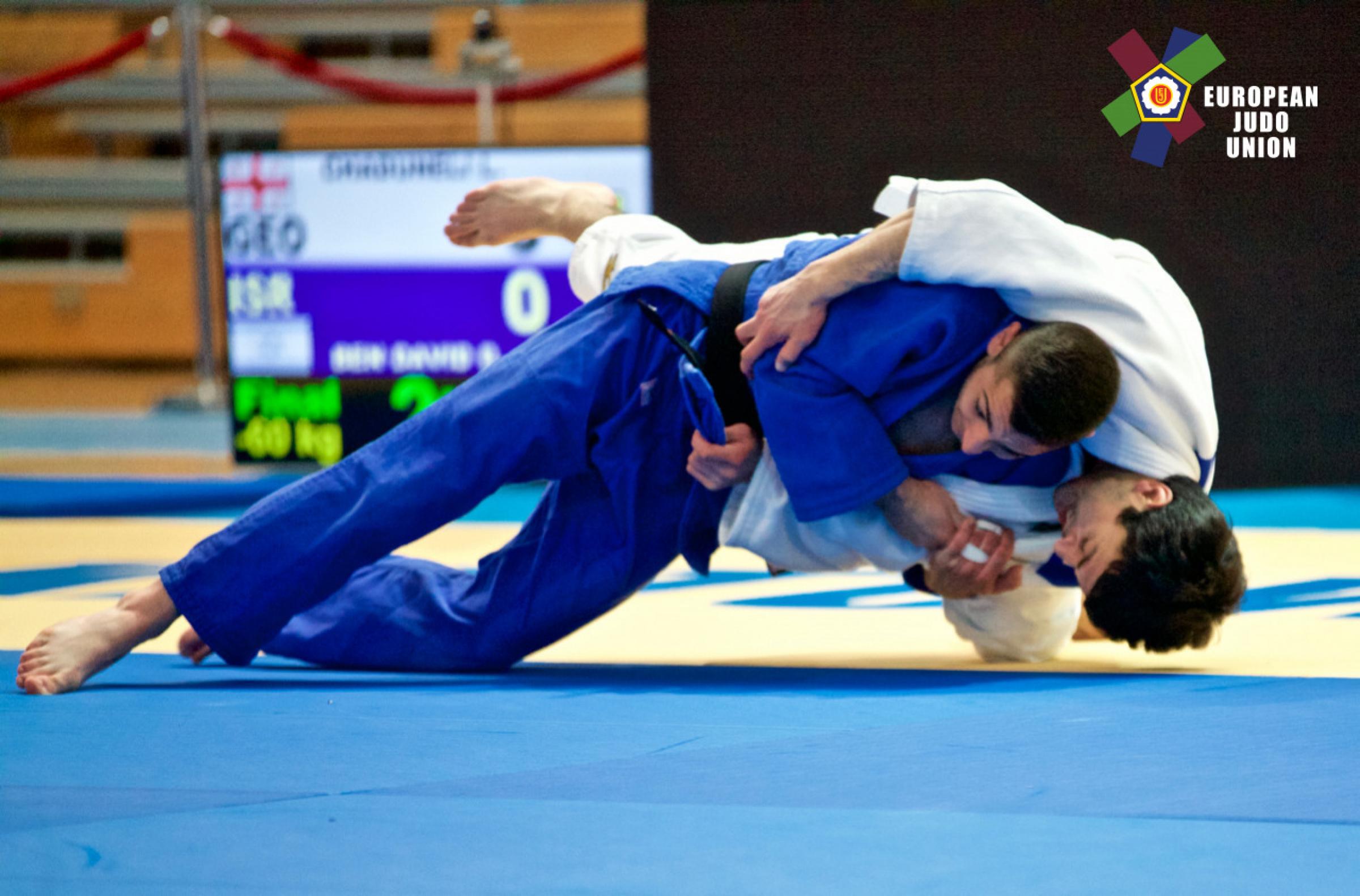 Daniel BEN DAVID (in blue) and Alon AHARON are the two -60 kg category athletes to shine for the host nation. 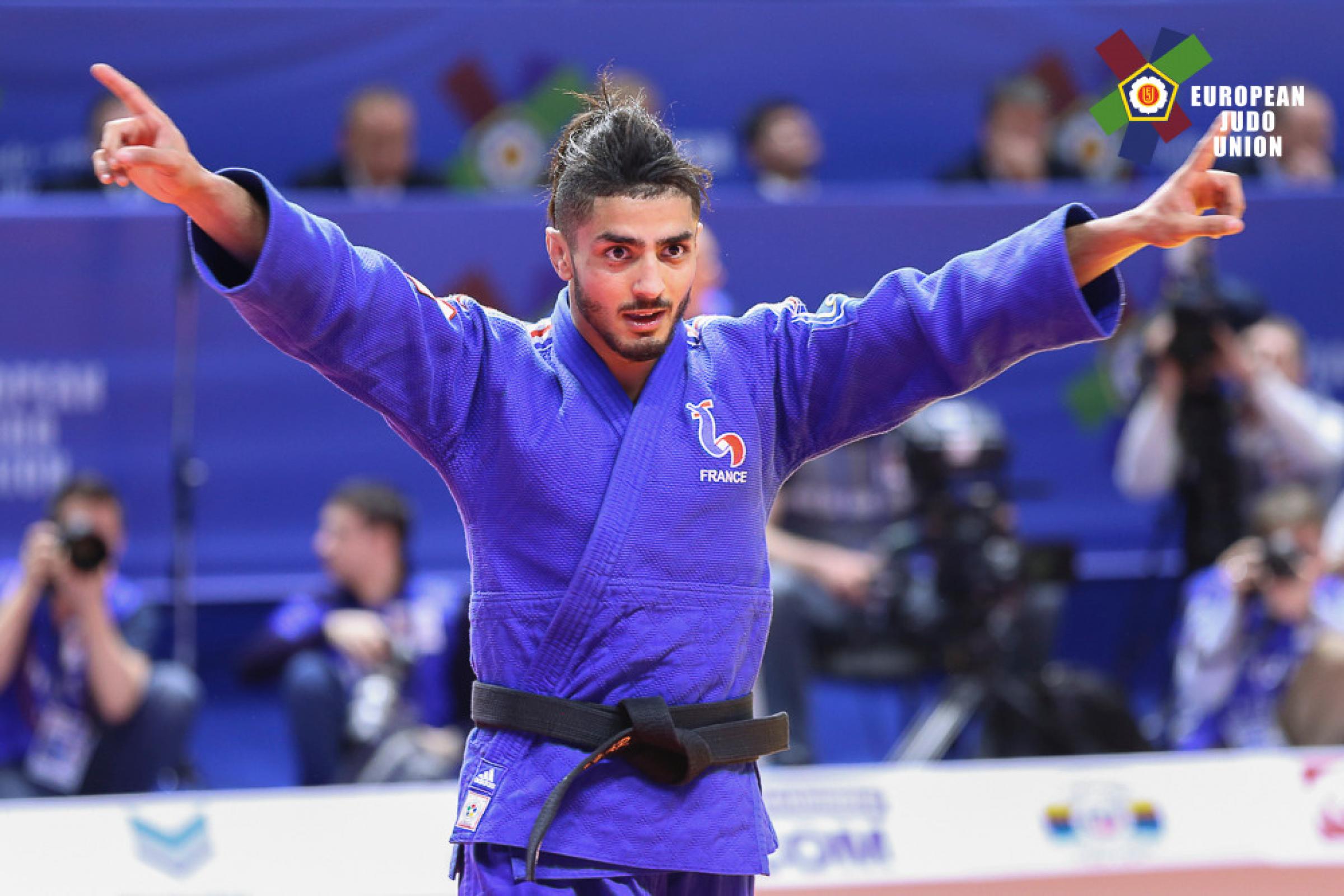 Walide KHYAR (FRA) delivered when it mattered the most, in 2016. Will Tel-Aviv bring another peak performance to him? 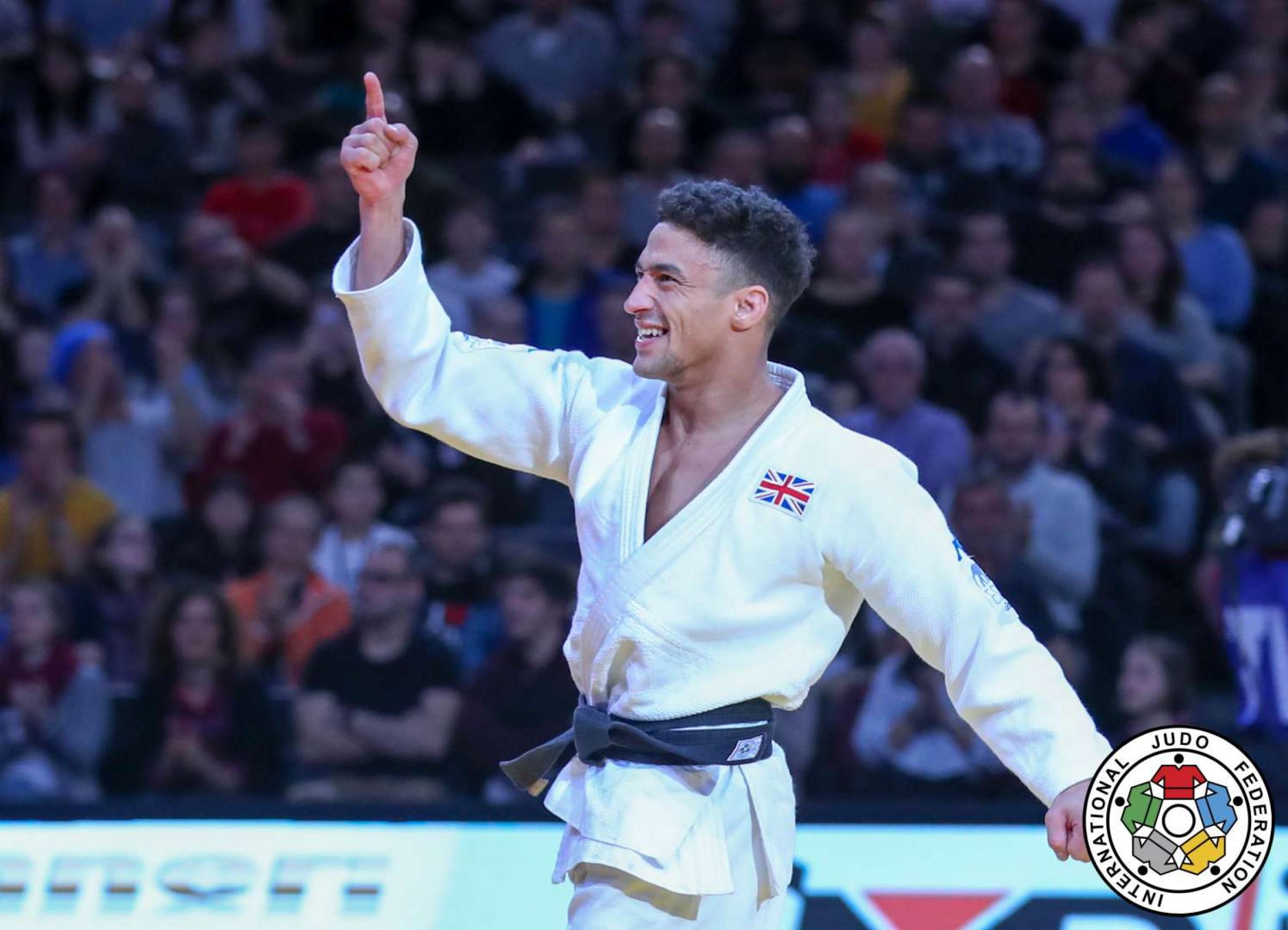 Ashley MCKENZIE (GBR) has been on fire in recent months. Is the flame still burns? You certainly need to keep an eye on this British judoka. 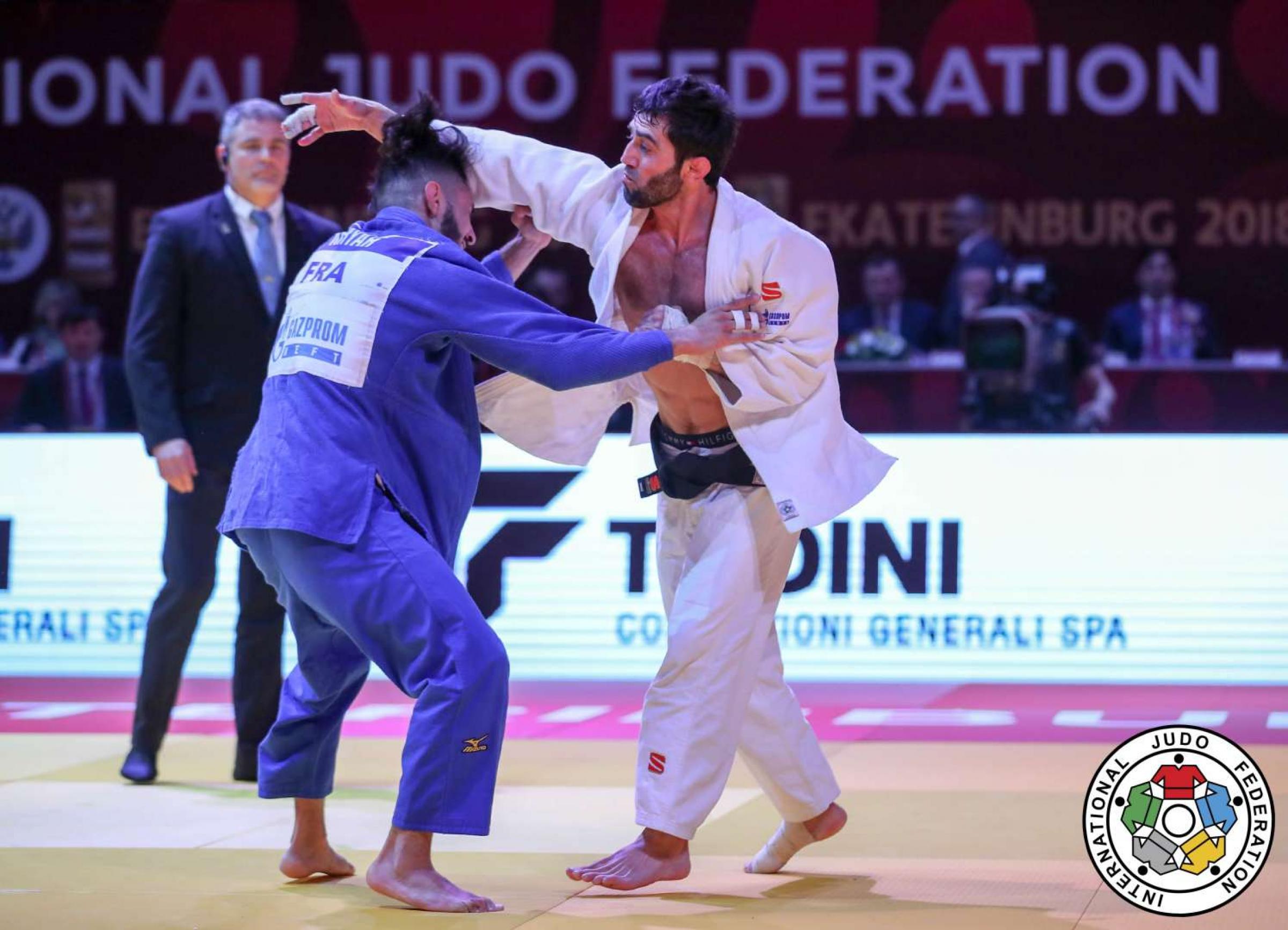 London 2012 Olympic Champion, Beslan MUDRANOV (RUS) will began the day amongst all unseeded players, which can result early upsets for many. 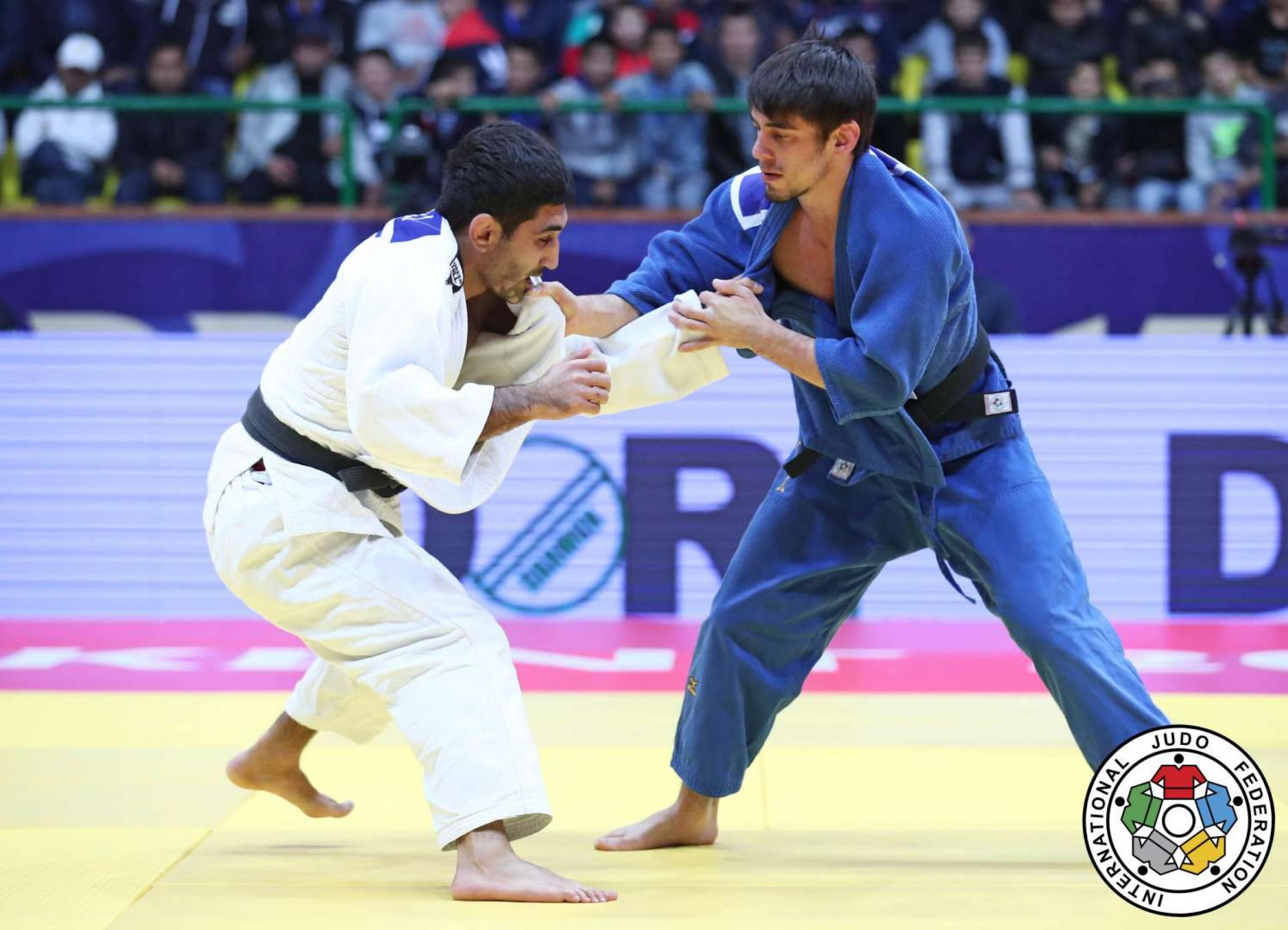 Islam YASHUEV (RUS) will steer alongside Mudranov on route to success for the Russian team. 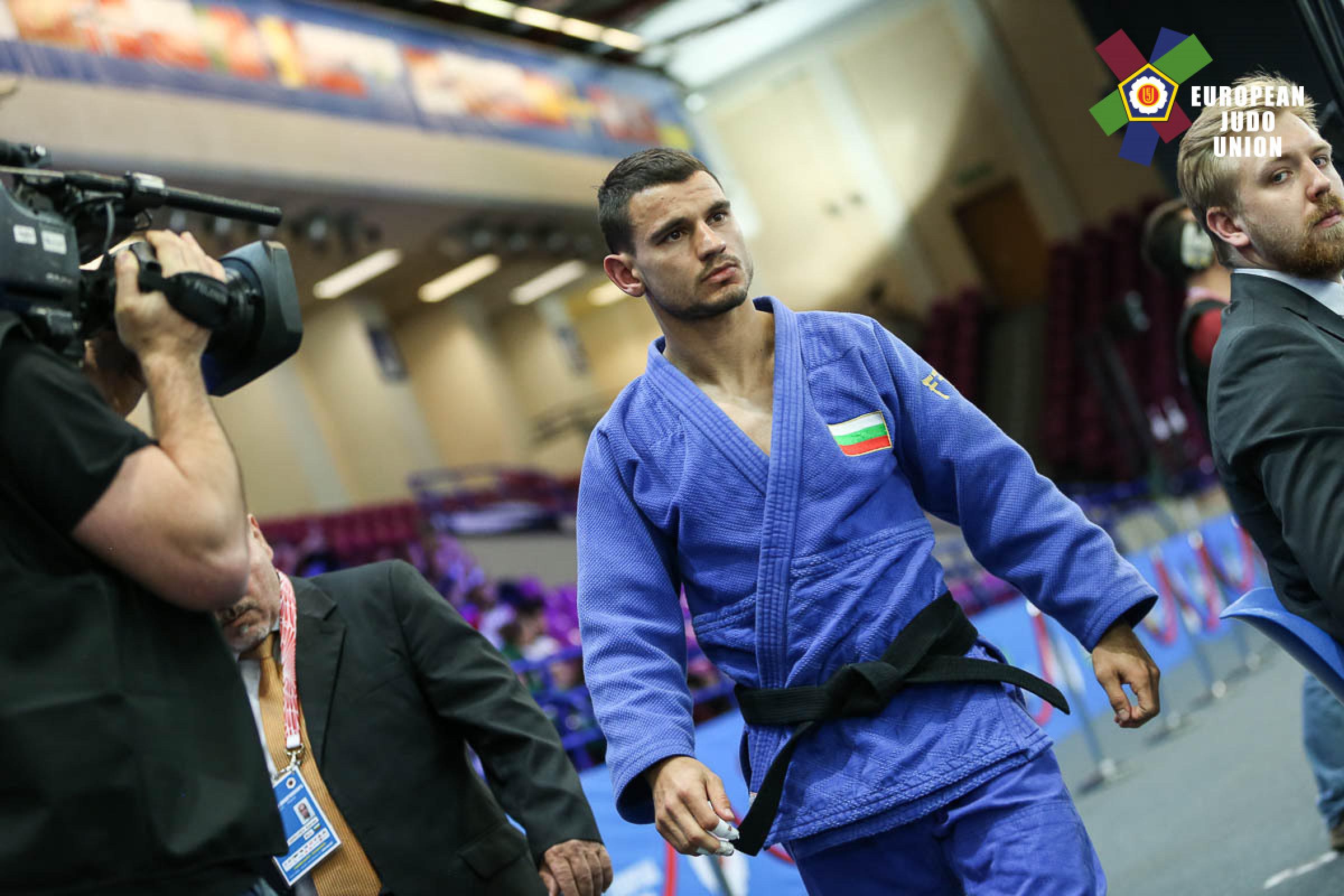 Yanislav GERCHEV (BUL) topped his medal tally with a European silver medal last year. Could he possibly upgrade in Tel-Aviv?

Throughout our previews, we asked individuals to guess a few of their potential gold medallists as well as name an underdog player for victory. For the -48 kg category, the Vice-President of the European Judo Union, World and European Champion, Mrs. Jane Bridge assisted us. For the men lightweight, we asked Ludwig Paischer, Olympic and World silver medallist. 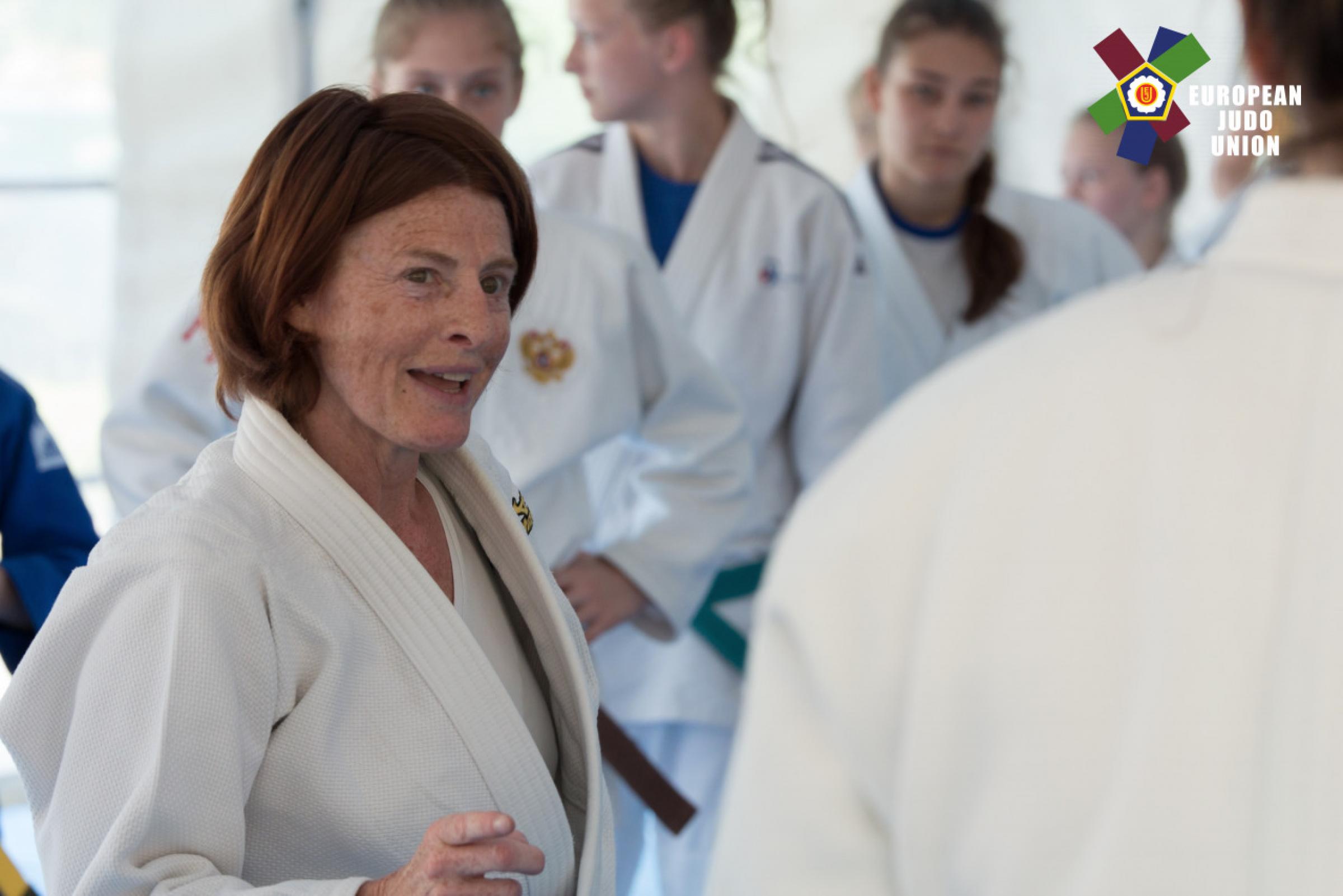 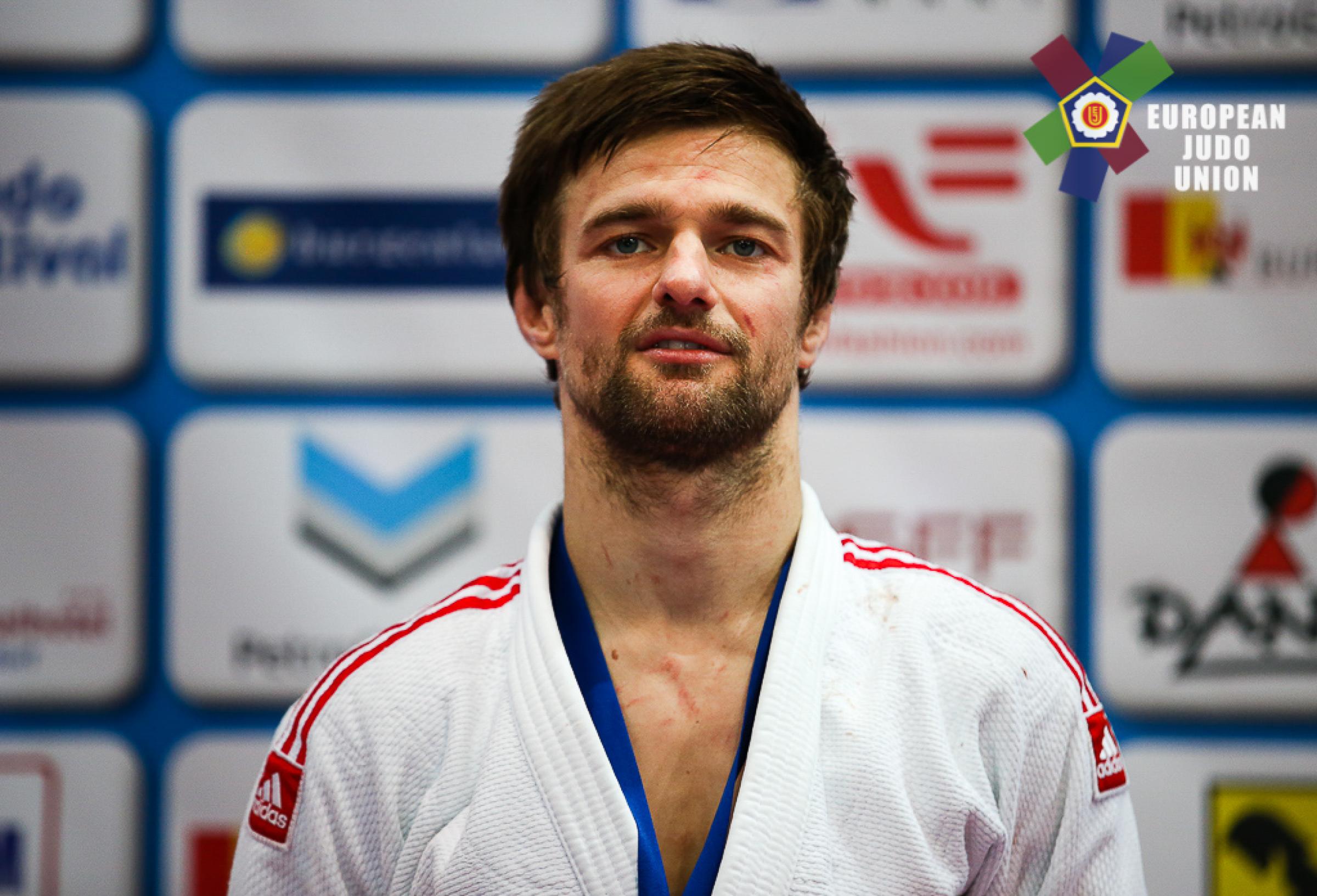