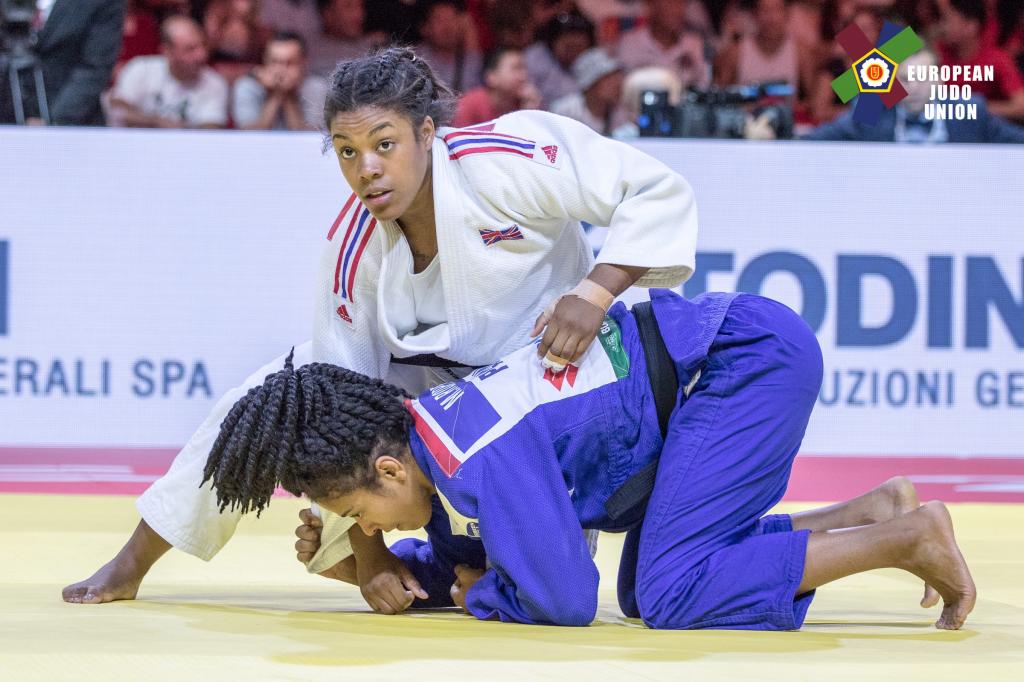 The total number of 31 judoka entered in the -57 kg category with half of them having the potential to finish on the rostrum, including such names as Daria MEZHETSKAIA (RUS) and Sanne VERHAGEN (NED). In regards to an actual gold medal performance, there are still a fair number of names considered. Starting with top seed British judoka, Nekoda SMYTHE-DAVIS who has been excelling significantly for quite sometimes and without a break. Following on with another World Bronze medallist, Helene RECEVEAUX (FRA) and triple European bronze medallist, Nora GJAKOVA (KOS). However, indisputably, you would put the most odds on Olympic Bronze medallist, Telma MONTEIRO (POR). The last pair of European athletes to defeat Monteiro were European and World Bronze medallist, KARAKAS Hedvig (HUN) and U23 European Champion, Amelie STOLL (GER). The latter is going to arrive to Tel-Aviv as part of the unseeded players which can easily result a Monteiro vs Stoll during the first round. Sister Stoll, Theresa, is number 5 seeded and also measured to deliver unexceptionally. We are not done yet. Timna NELSON LEVY (ISR) could easily throw the bombshell, especially with the home crowd getting behind. After all, the most experience athlete is double European Champion and World bronze medallist, Sabrina FILZMOSER (AUT). So, now that we have established all ifs and buts, the conclusion is that the -57 kg category is a must watch! 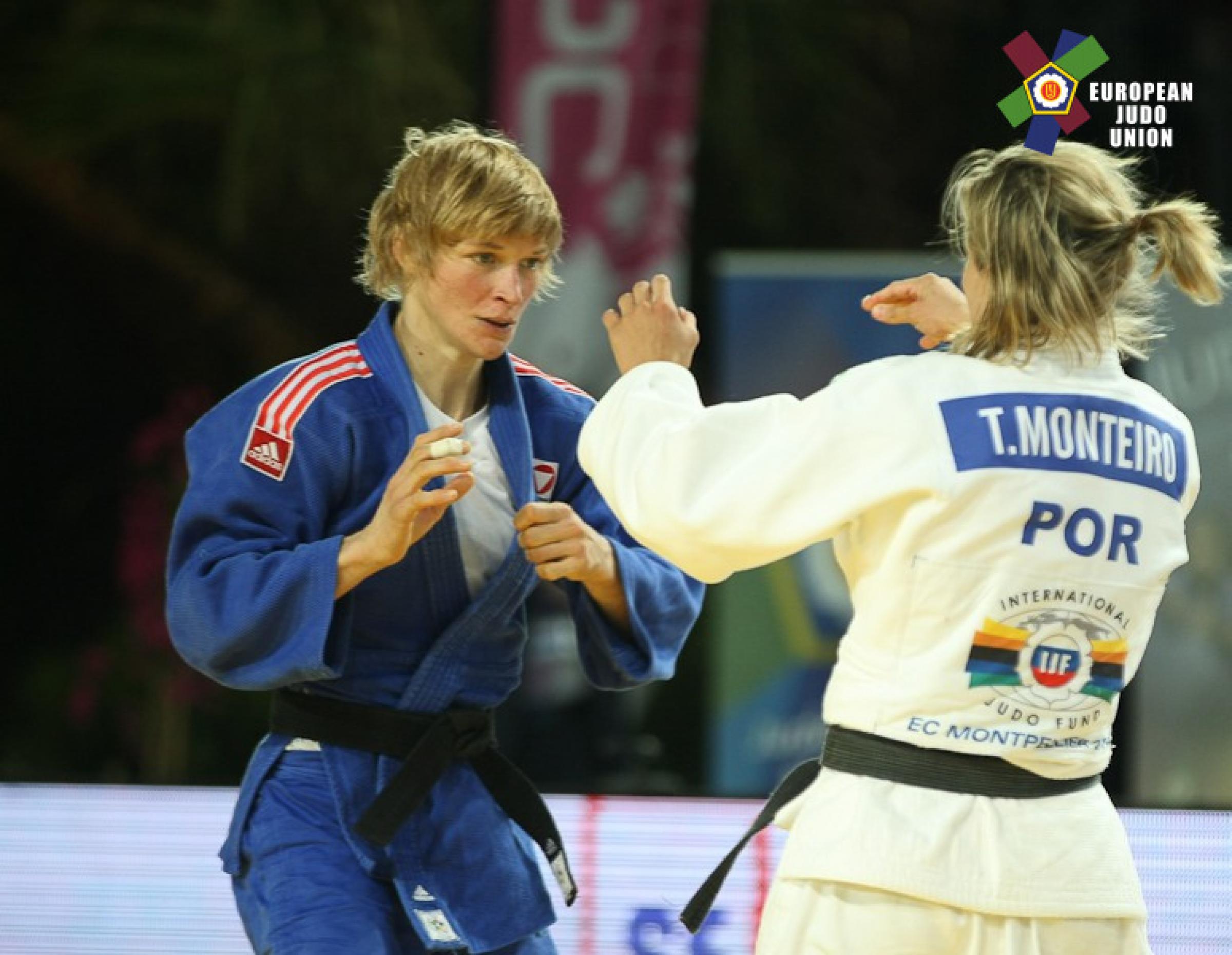 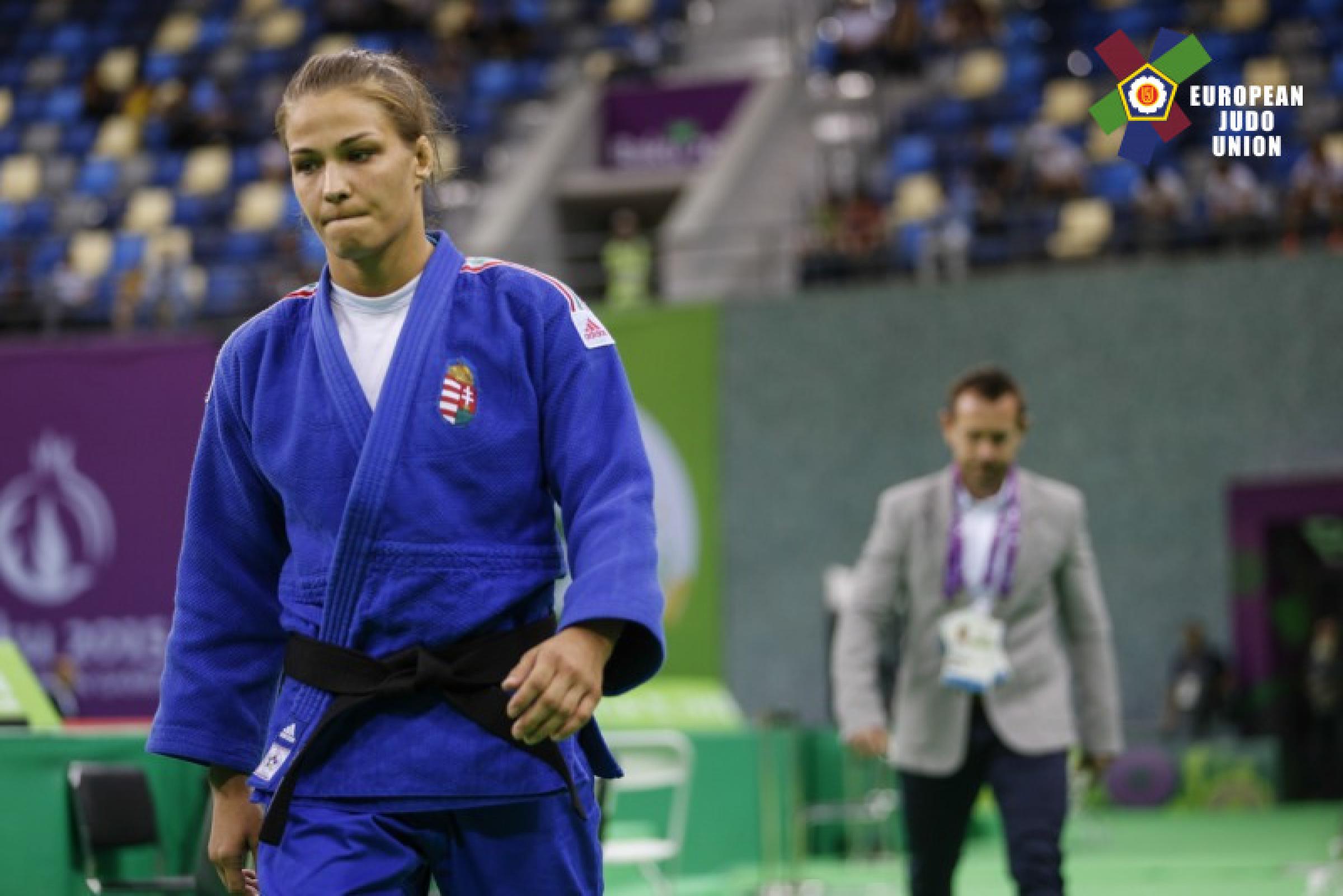 European and World Bronze medallist, KARAKAS Hedvig (HUN) at the 2015 European Games in Baku, where she won silver. 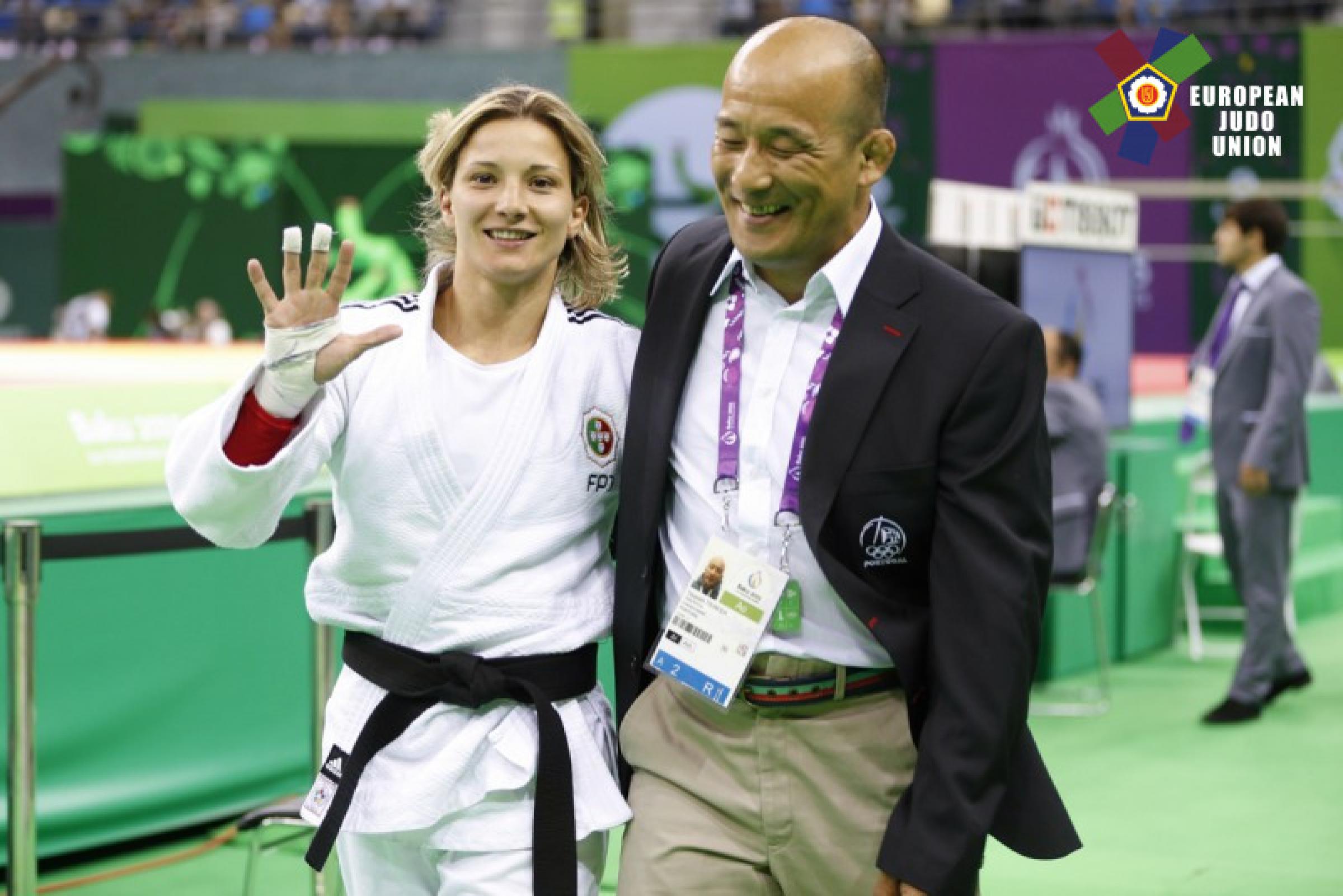 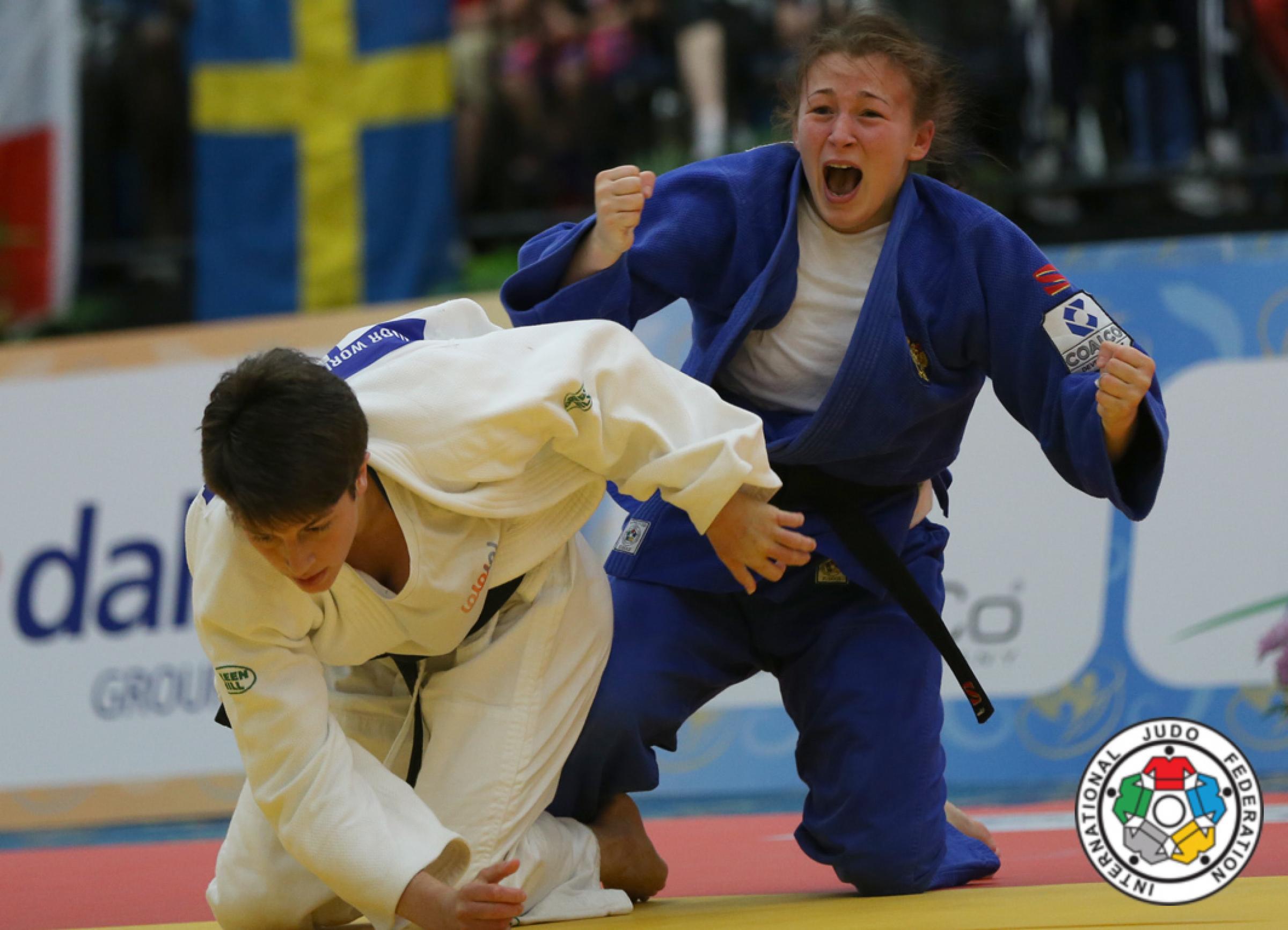 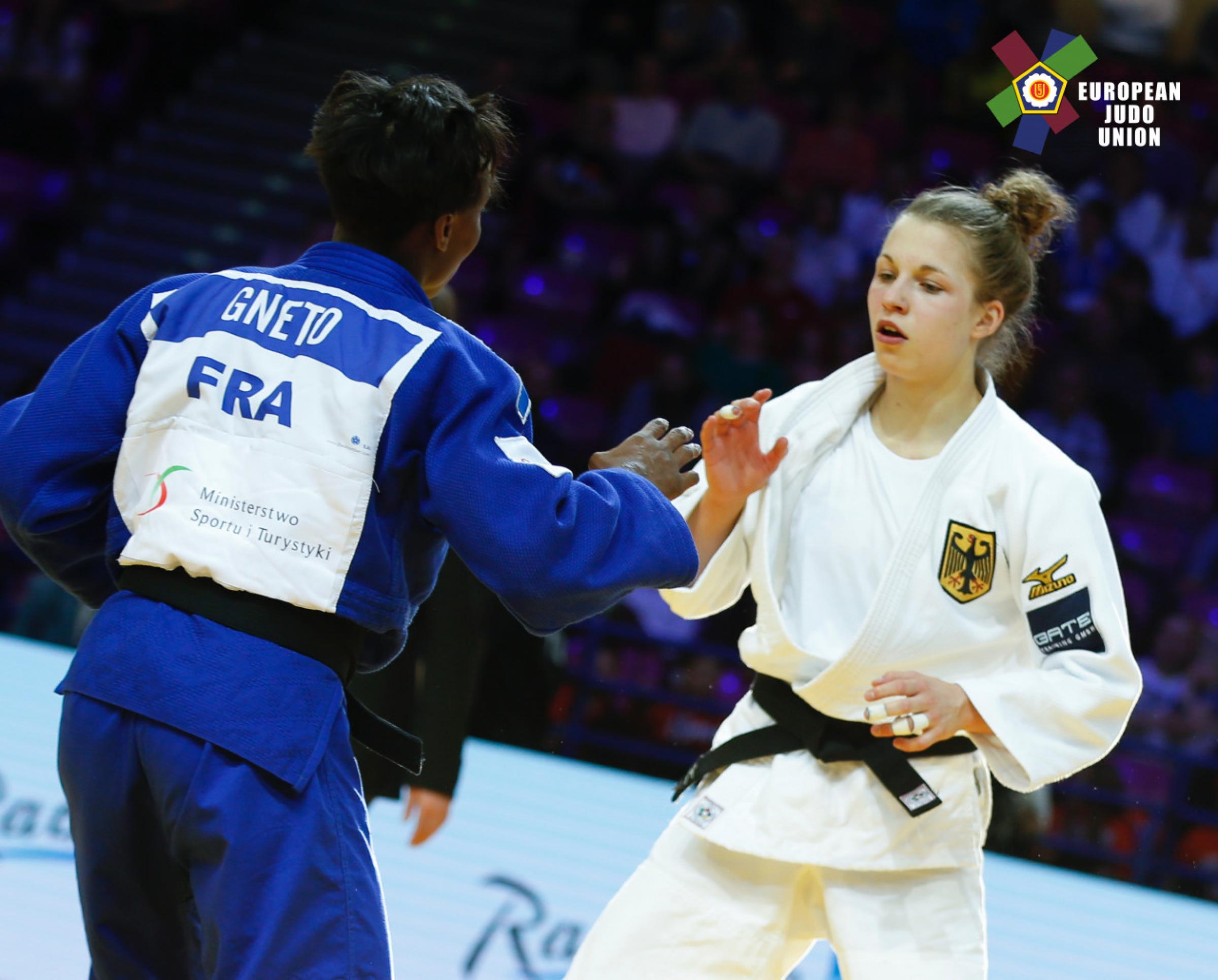 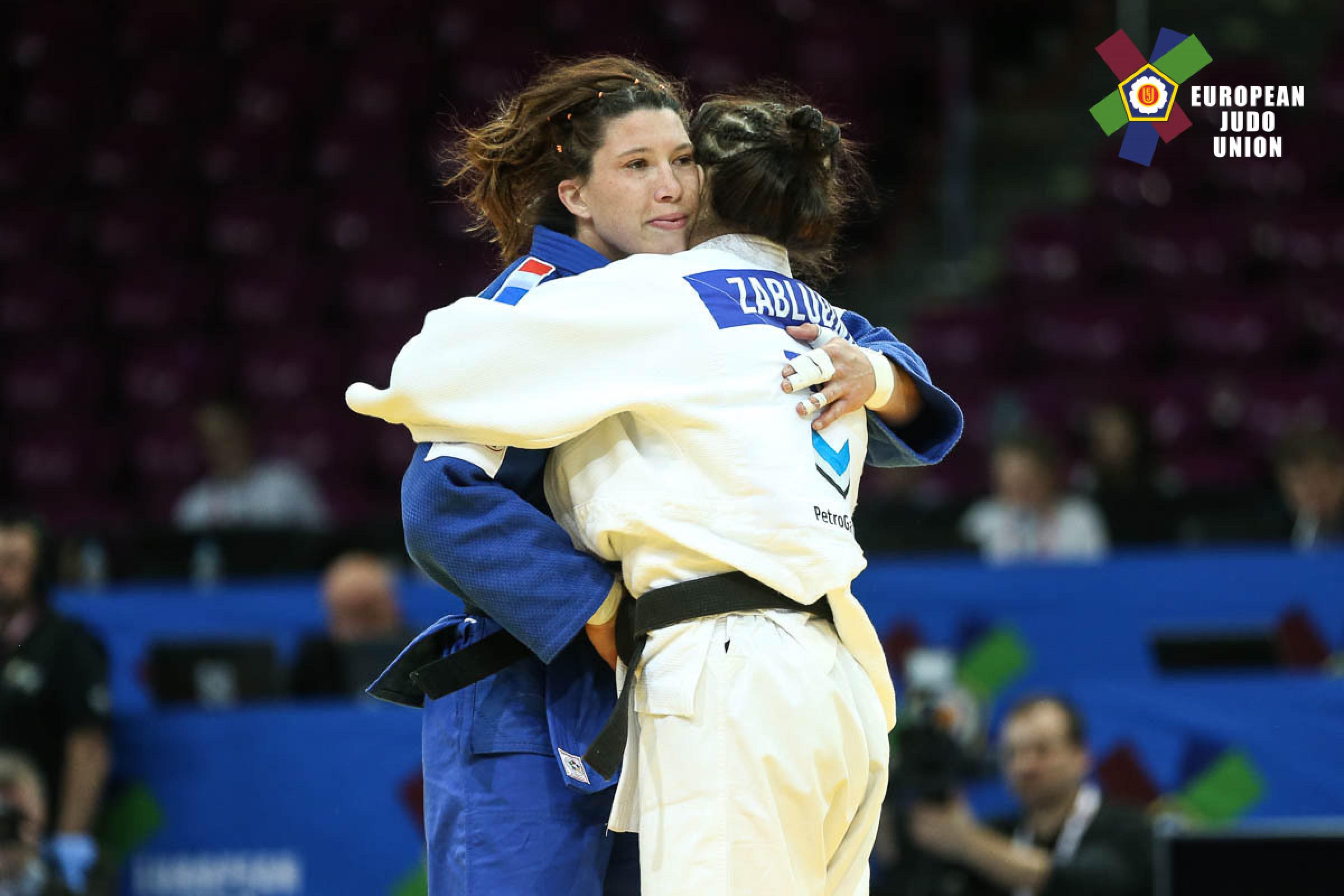 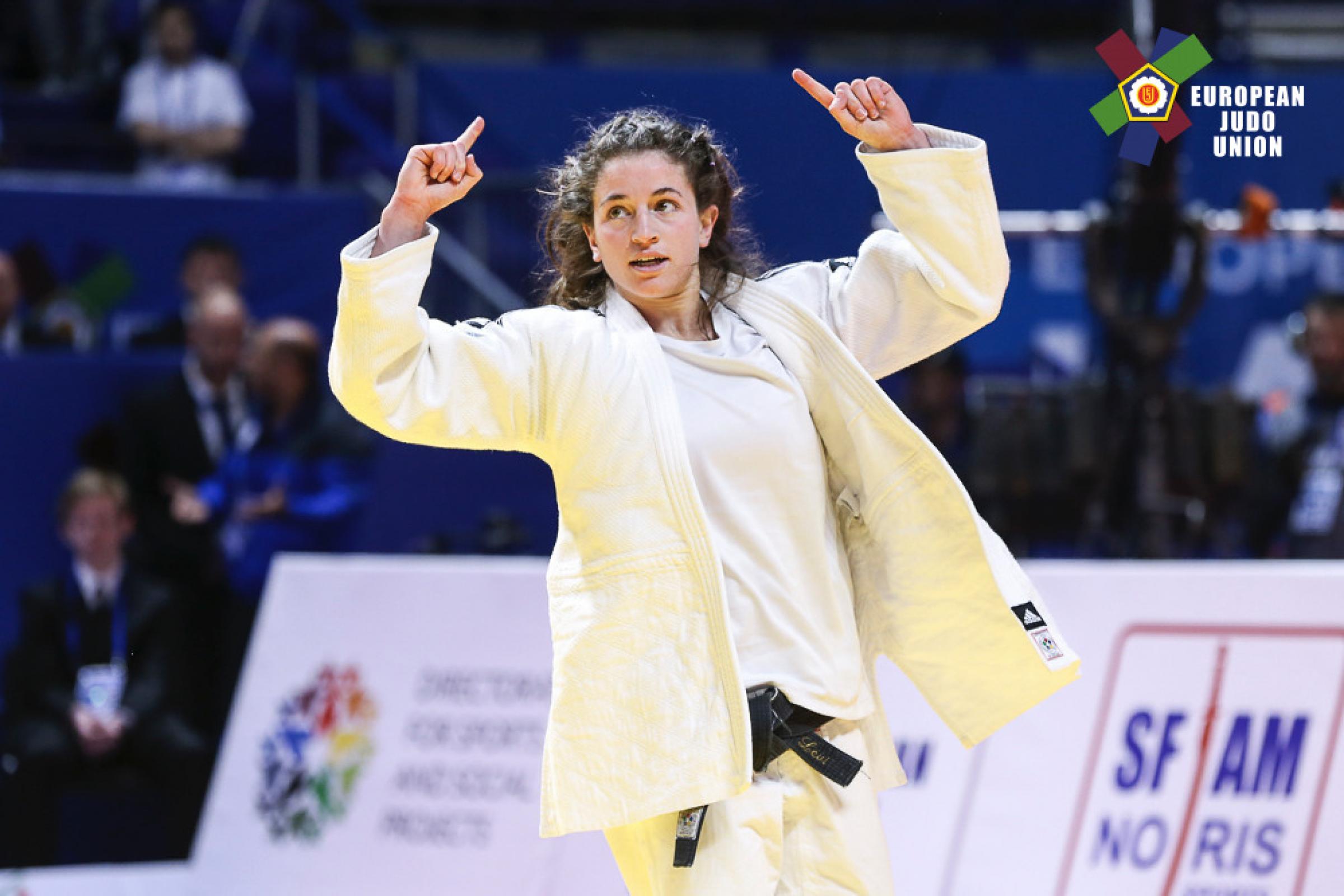 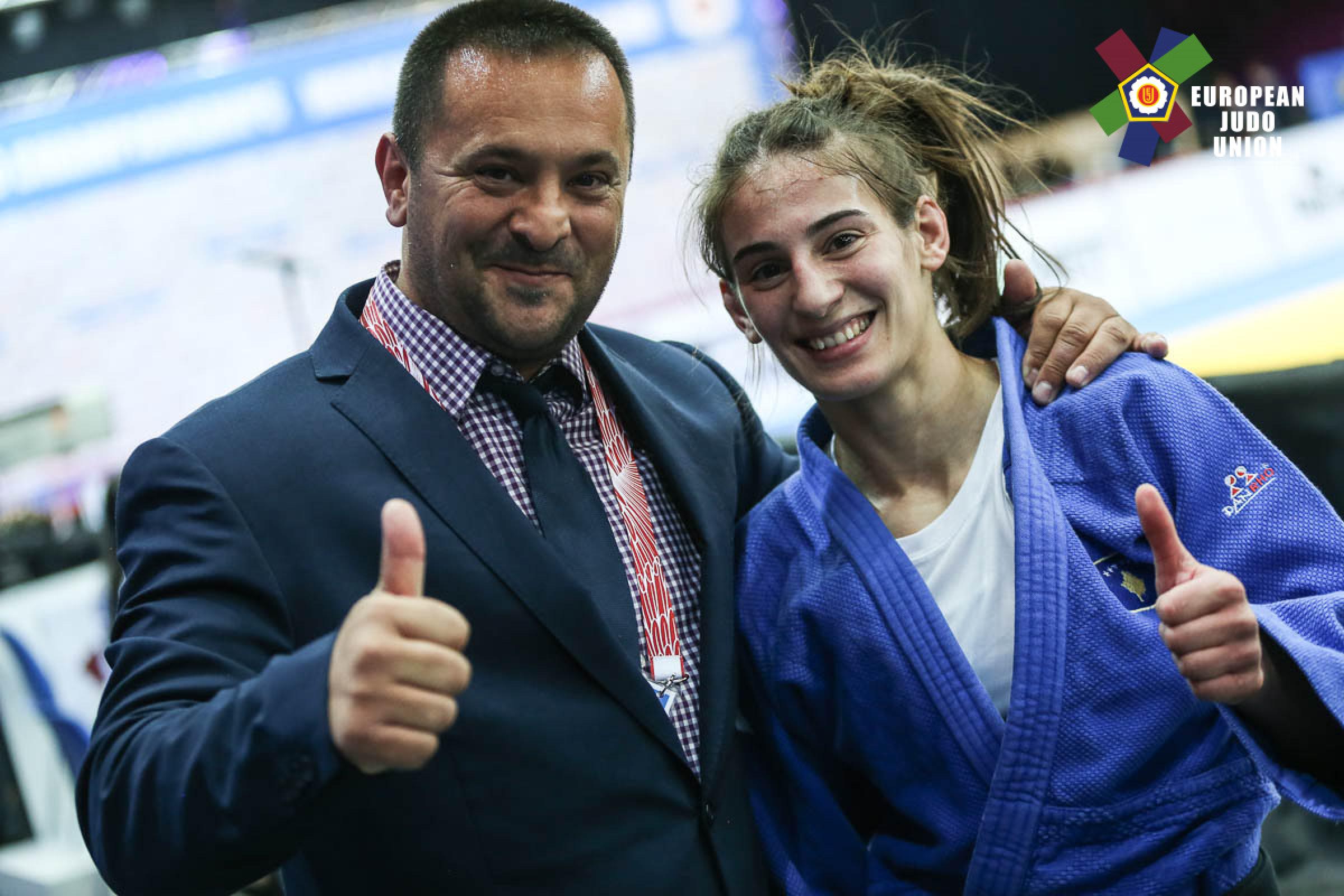 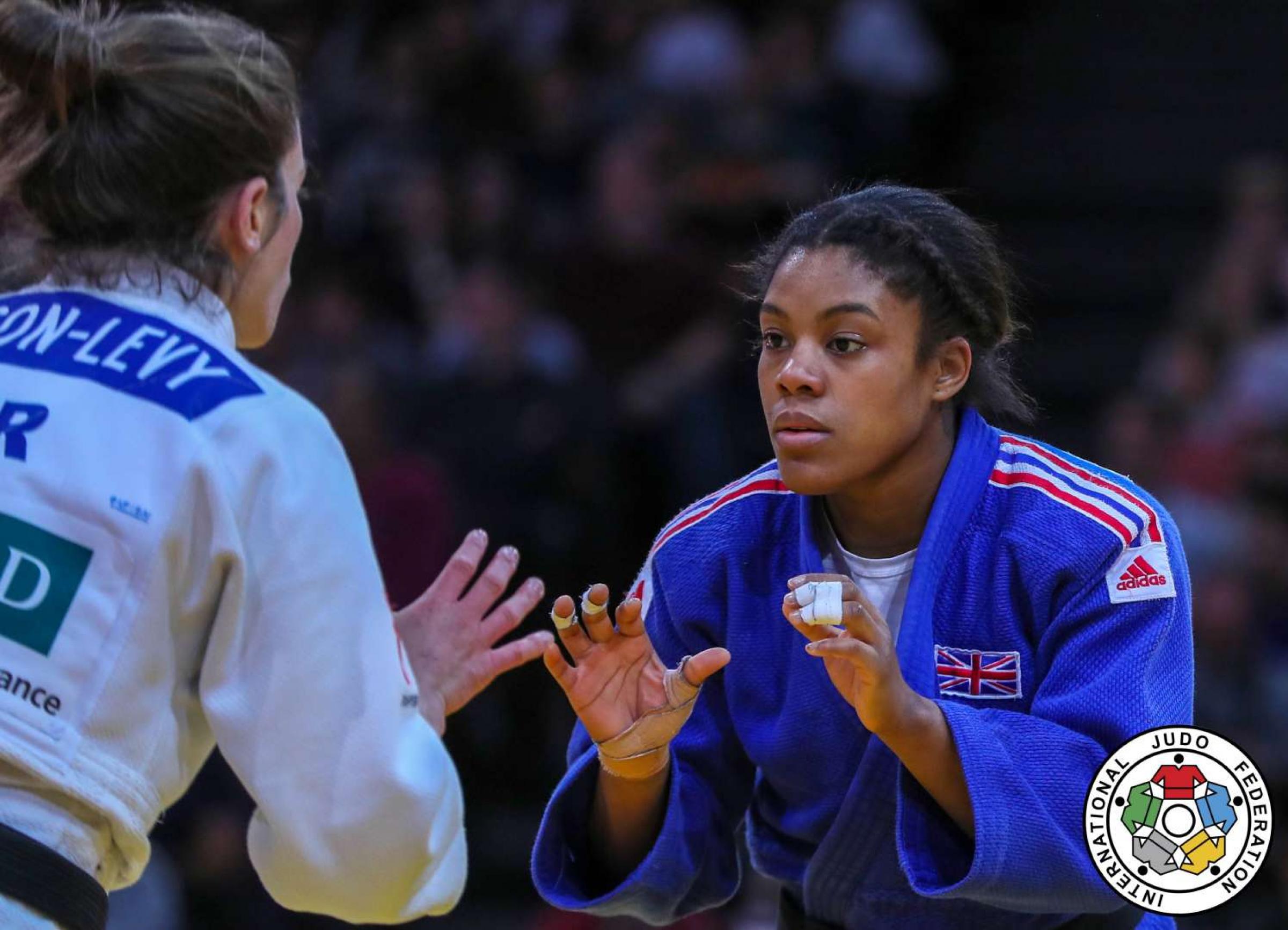 The -73kg category received the highest number of entries with 42 athletes. Amongst which plenty of young judoka testing the water. When it comes to suggestions as to whom we could predict to see at the 5pm final block, we are limited. Looking at the top 8 seeds, a handful of them almost gives certainty, like Olympic Silver medallist Rustam ORUJOV (AZE); Olympic Champion, Lasha SHAVDATUASHVILI (GEO) and European Champion, Hidayat HEYDAROV (AZE). European Bronze medallist, Tommy MACIAS (SWE) and 2018 Paris Grand Slam winner, Akil GJAKOVA (KOS) are also considered within the peak-team. Outside of the seeding chart, yet in the bests is Olympic Bronze medallist, Dirk VAN TICHELT (BEL) alongside the one man who never stops amusing, Olympic Champion, Fabio BASILE (ITA). For the home nation to celebrate a golden memory, it would have to come from WRL #9, U23 European Silver medallist, Tohar BUTBUL (ISR). When it comes to the Russian team, one thing you can be sure of, that they will not put forward anyone who has no potential to deliver a medal. This leaves us with one question: What Uali KURZHEV (RUS) is going to bring to the table? 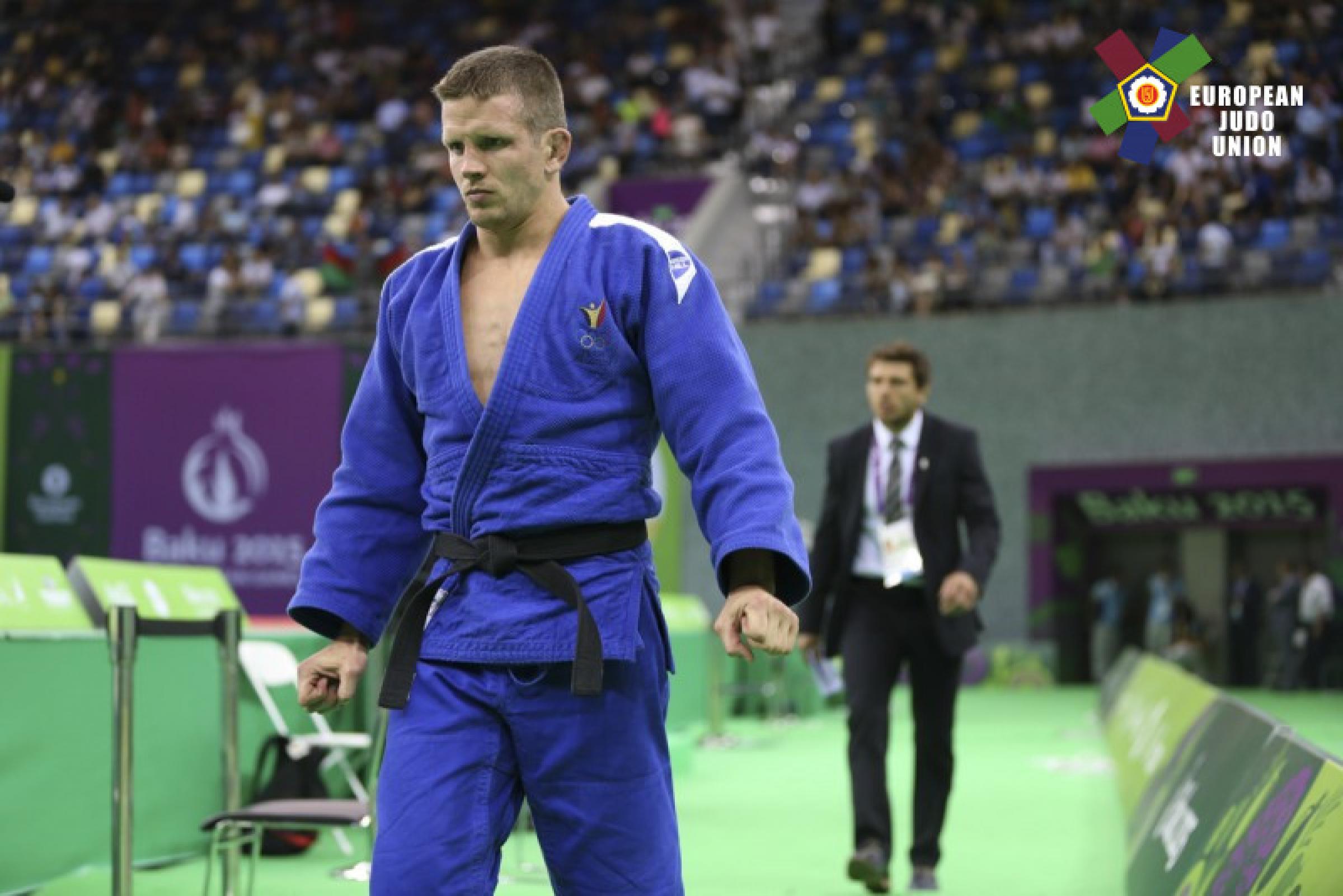 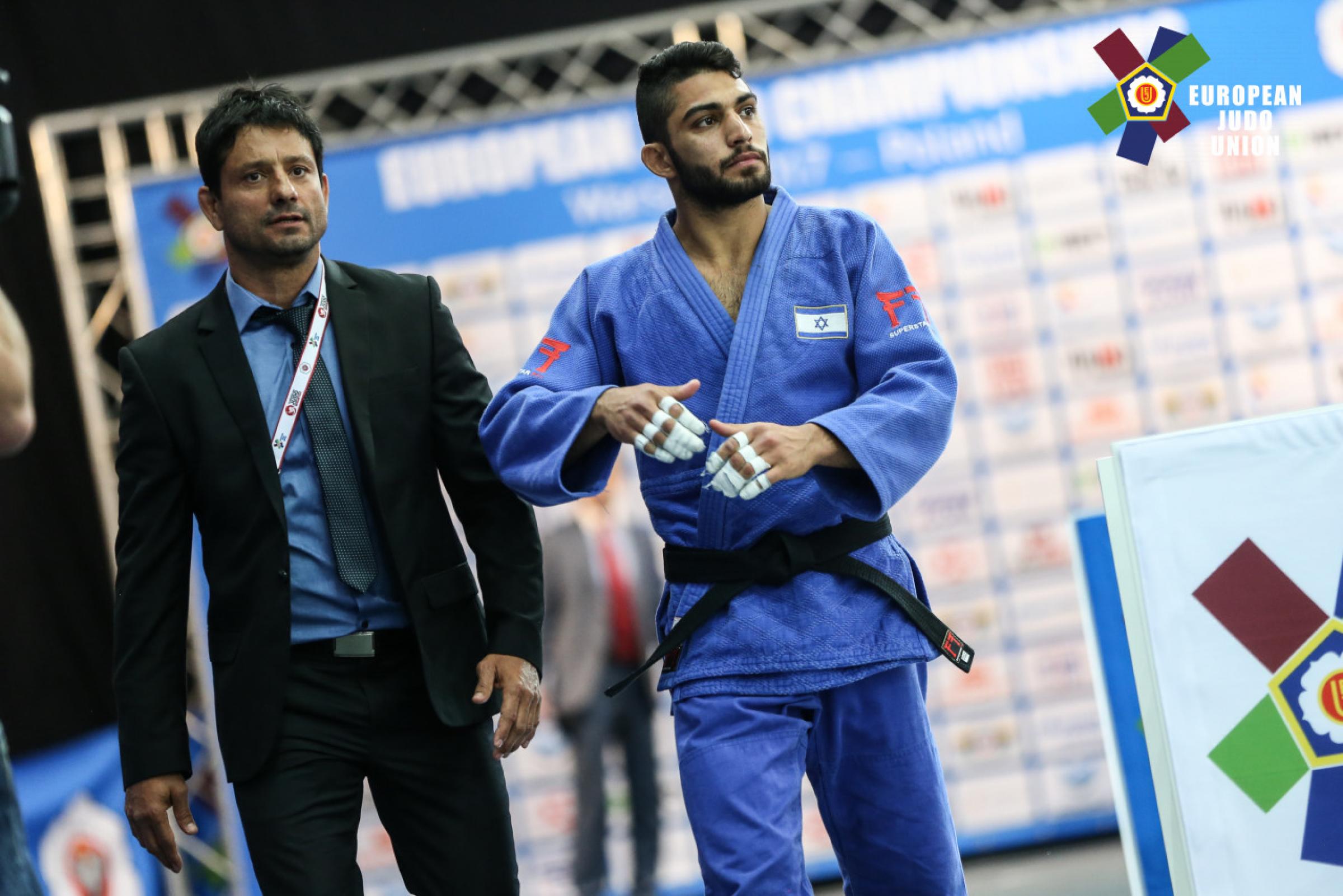 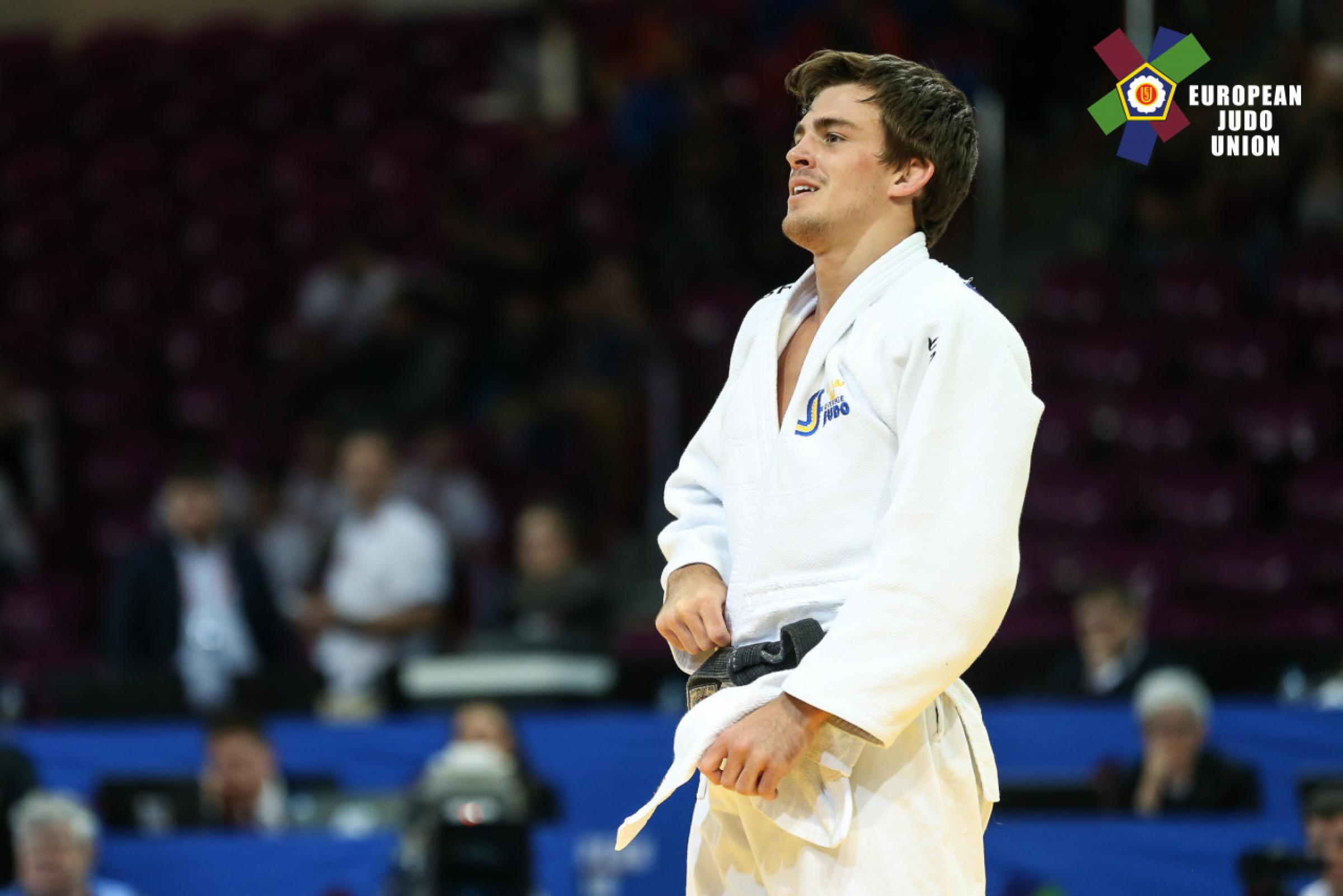 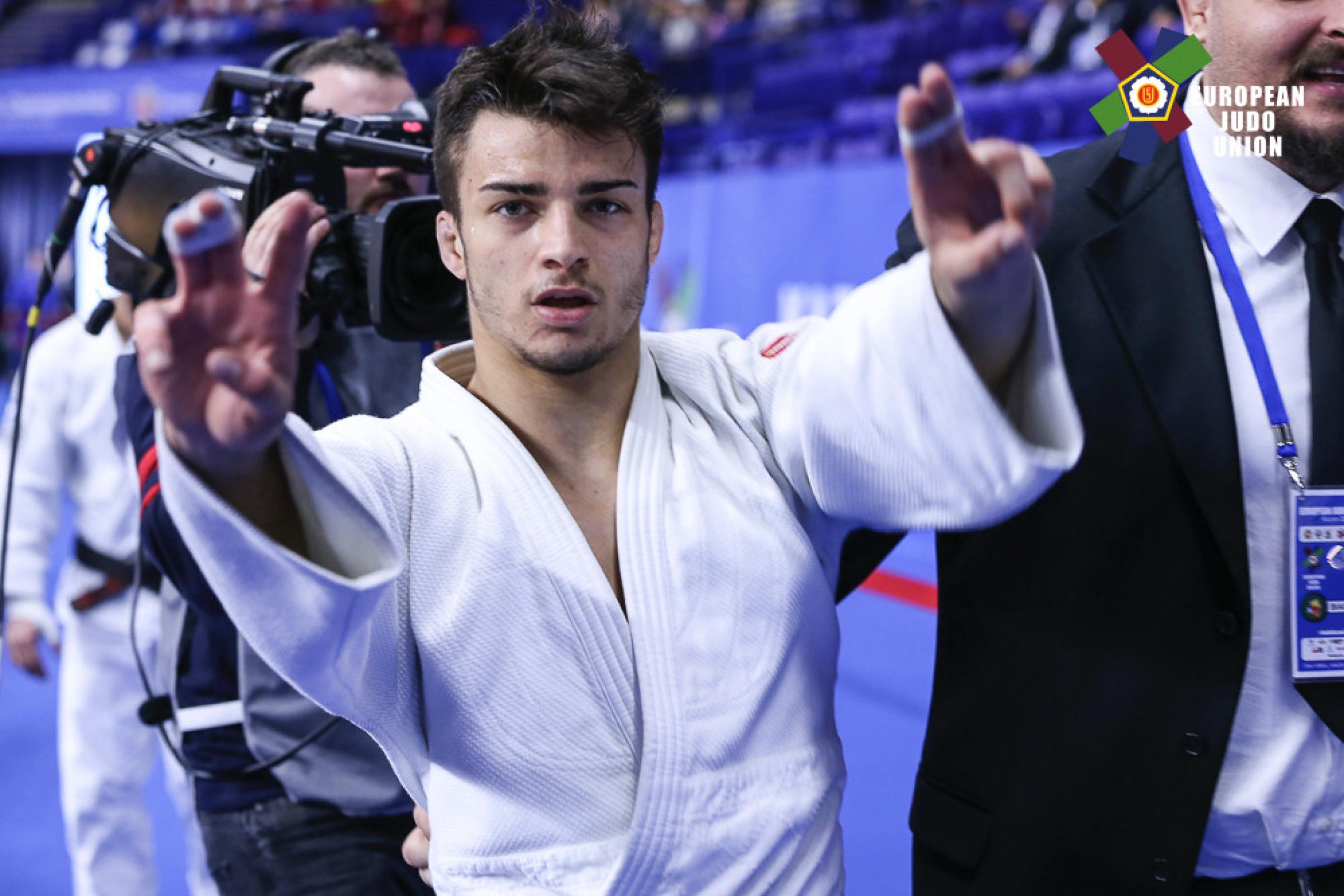 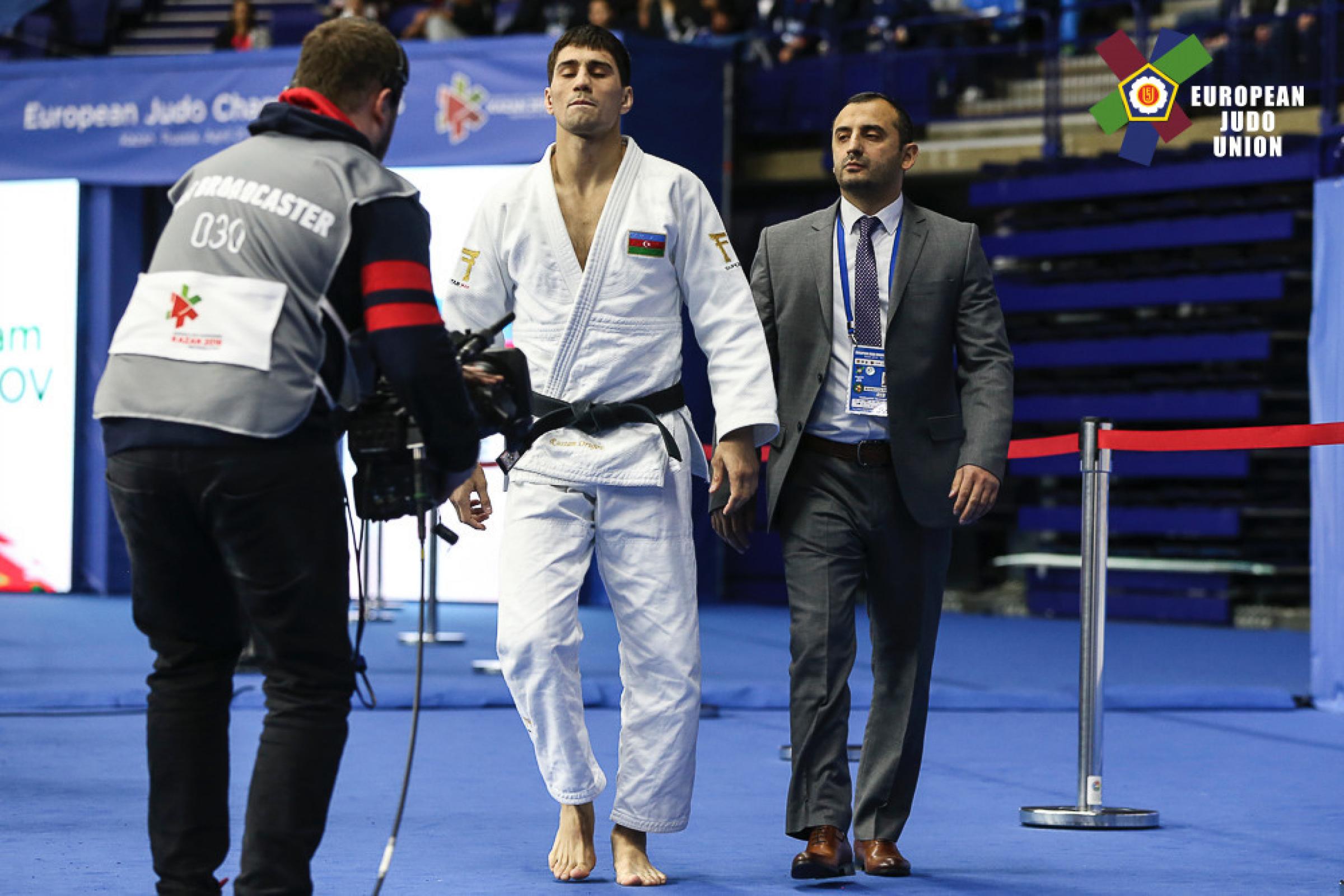 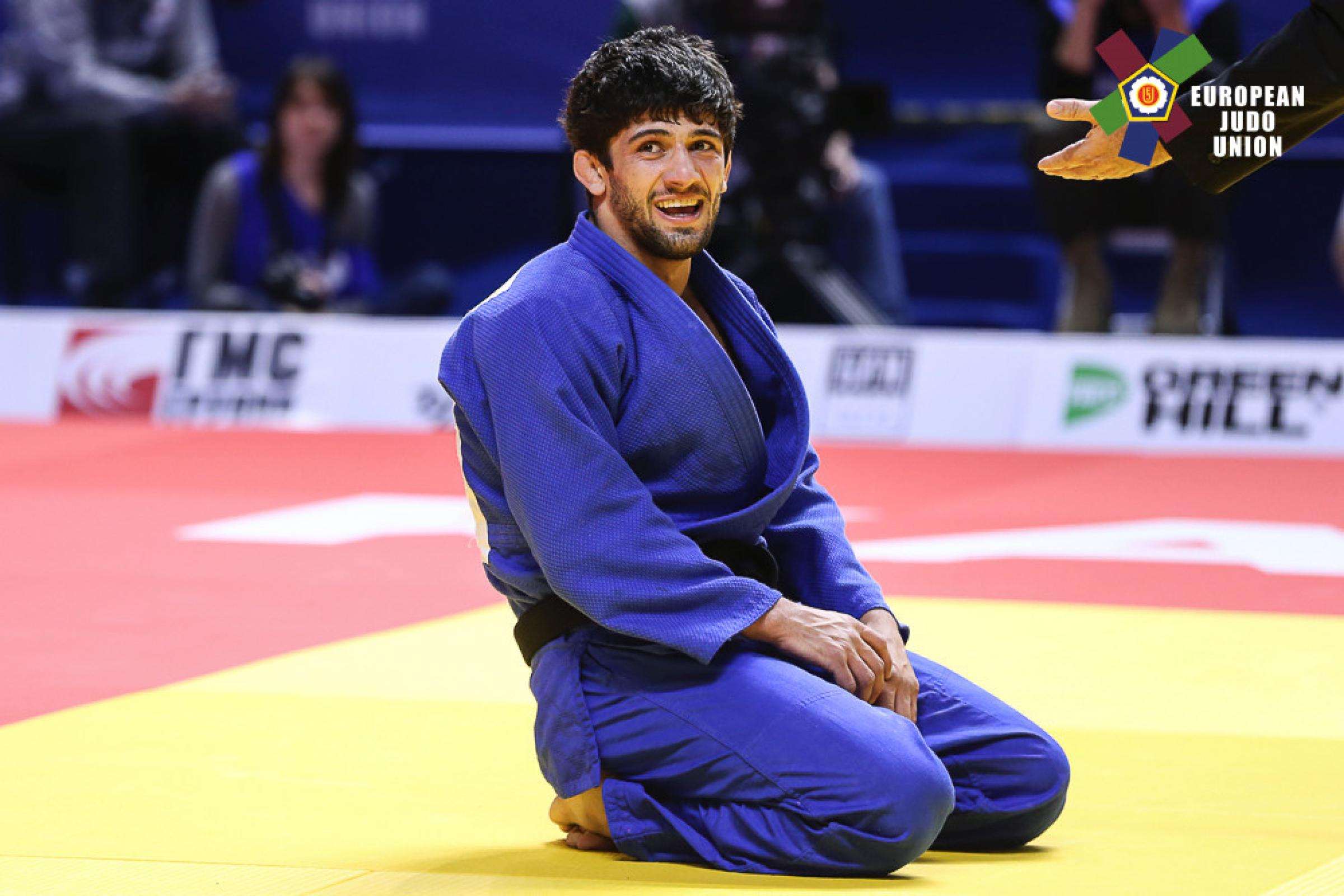 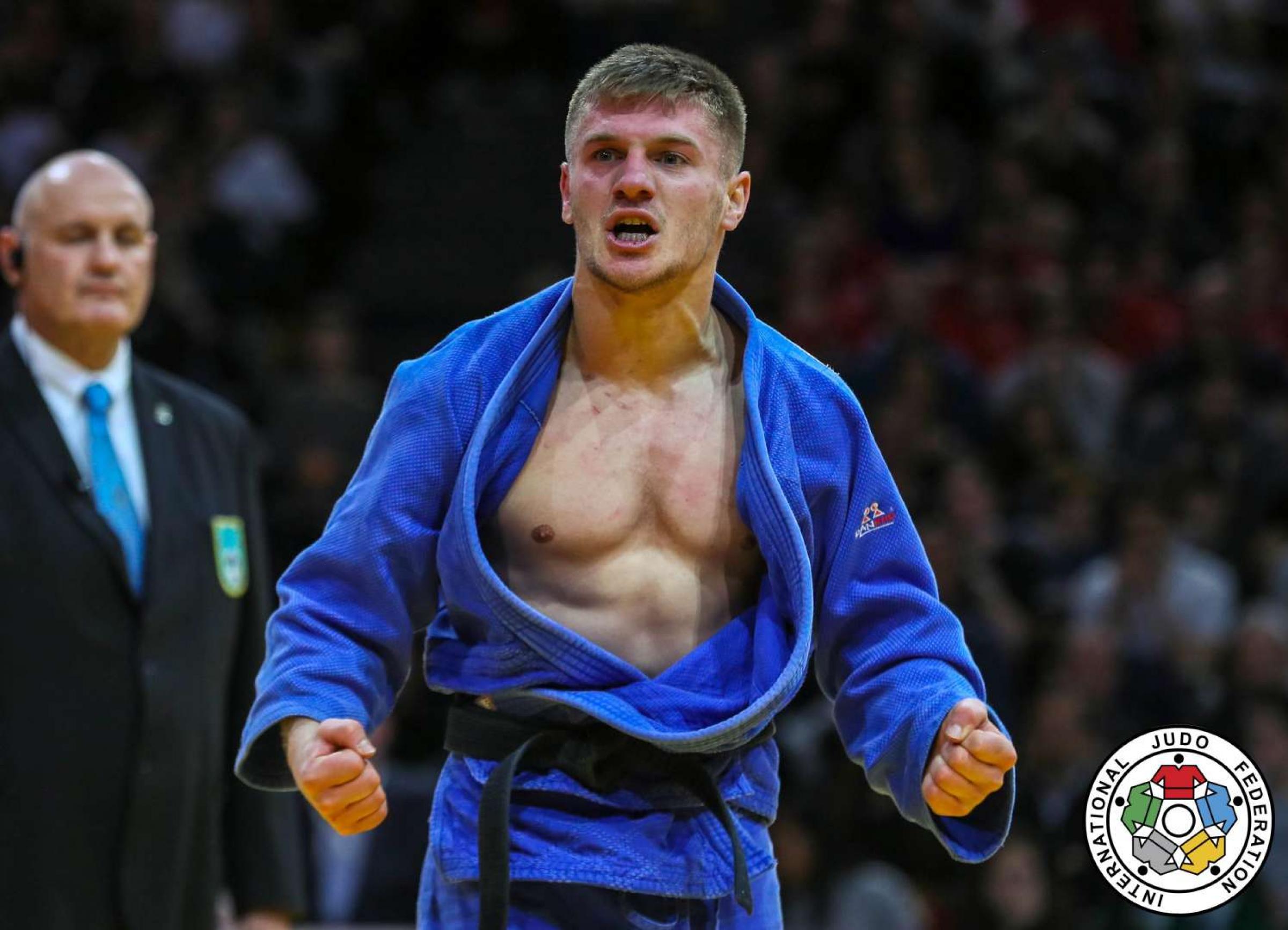 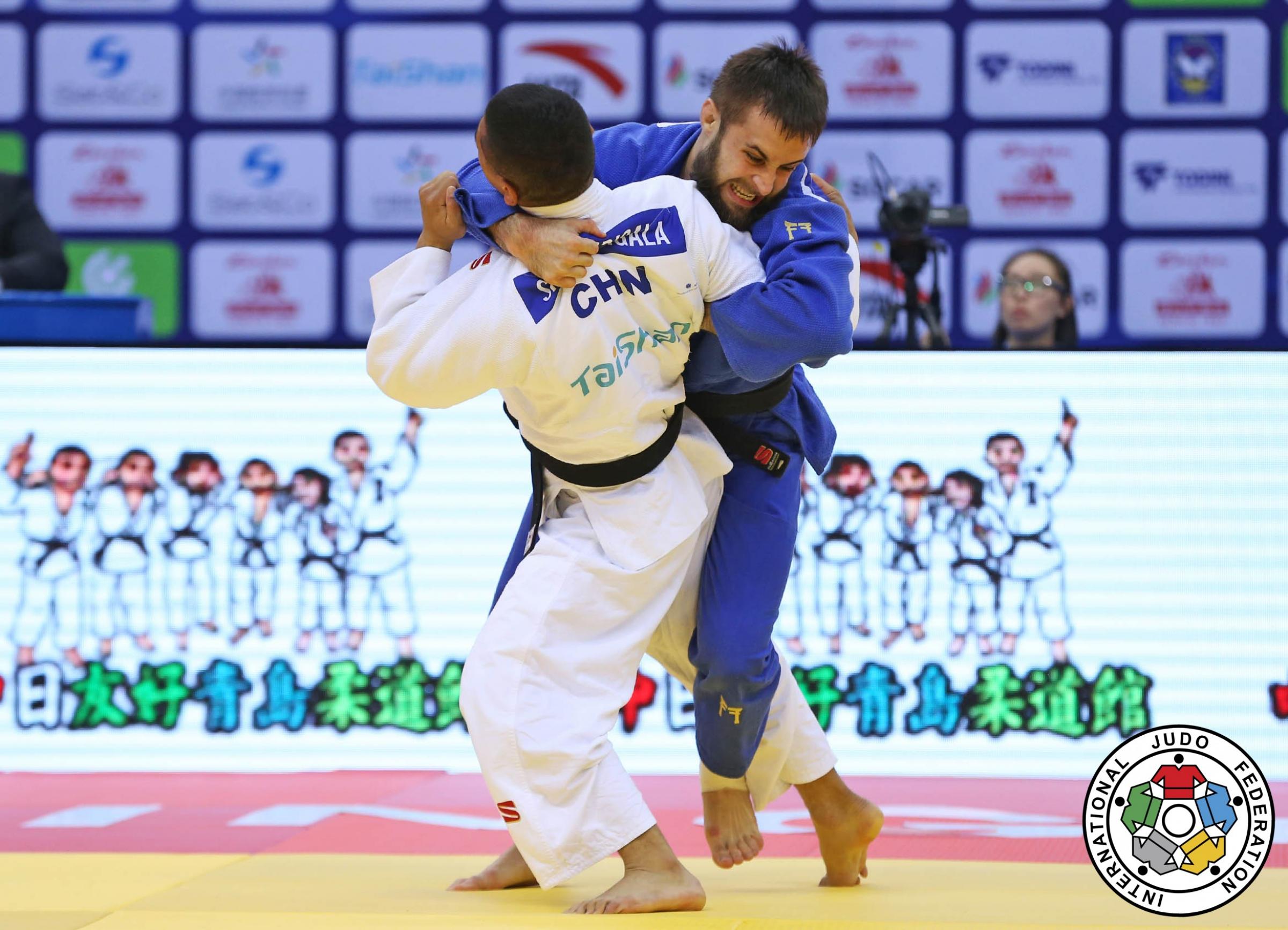 For today, Olympic Silver medallist, UNGVARI Miklos and Olympic Champion, Yvonne BOENISCH helped us to pick a few names for golden glory, as well as for potential spoilers. 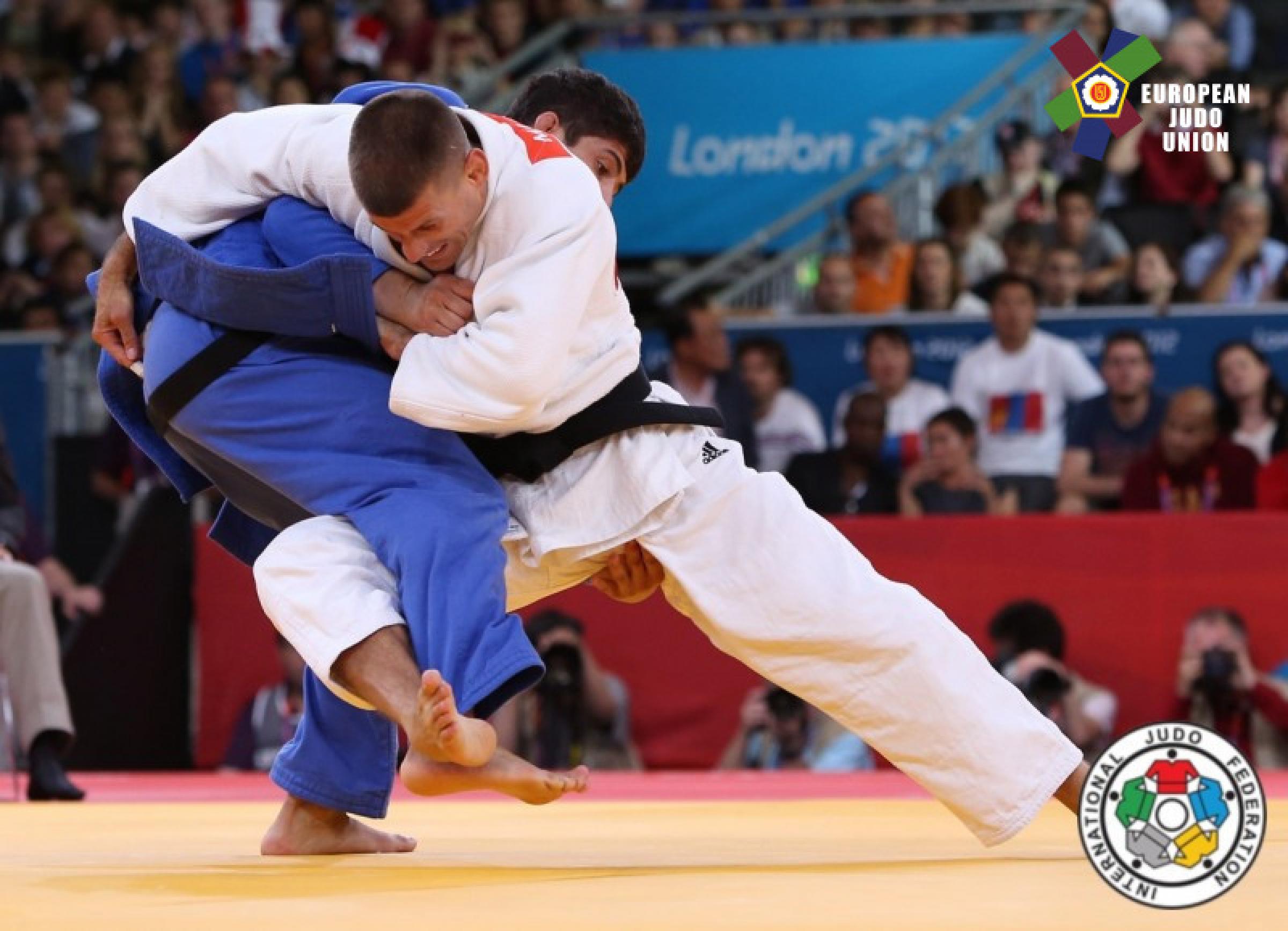 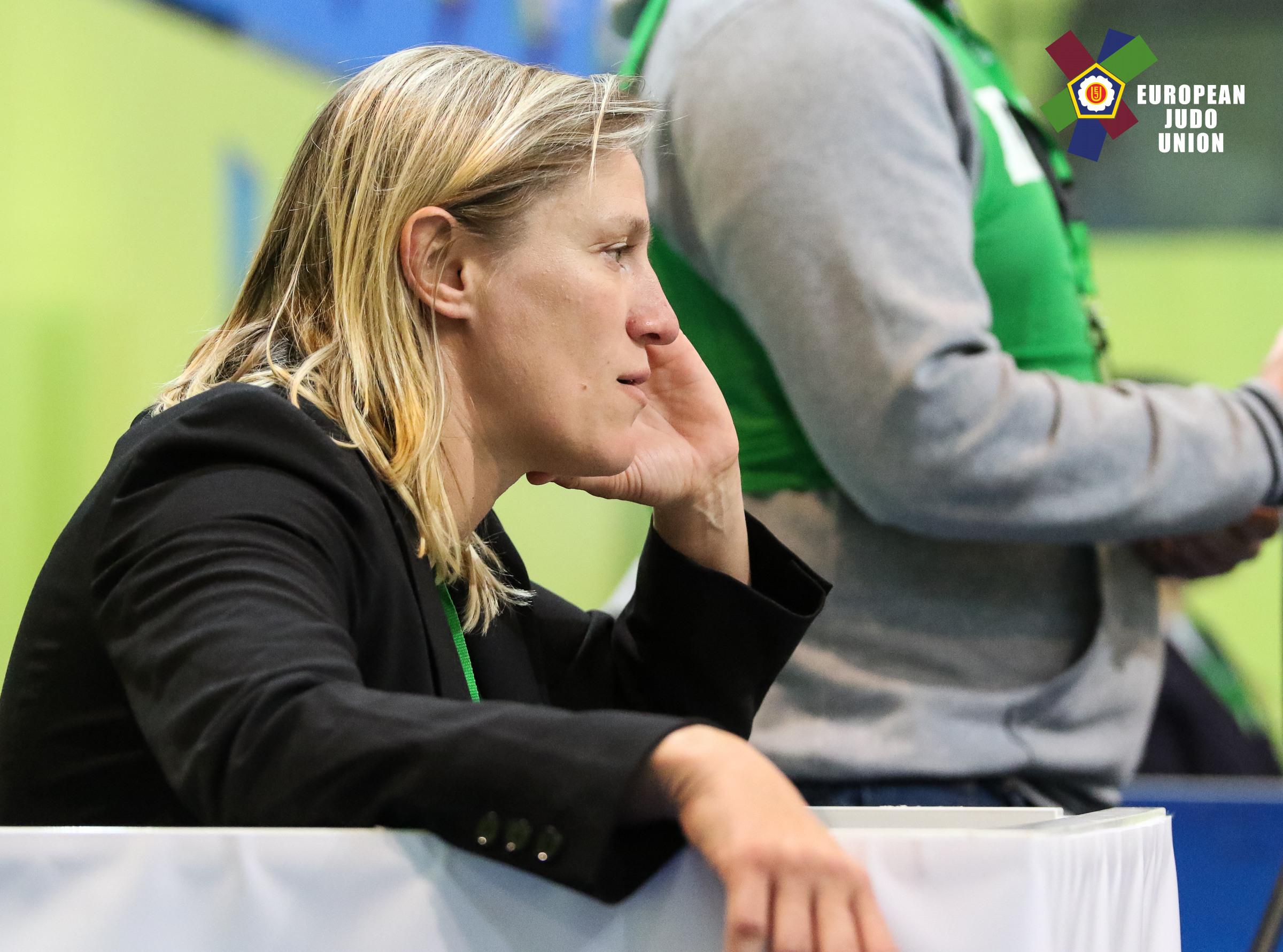