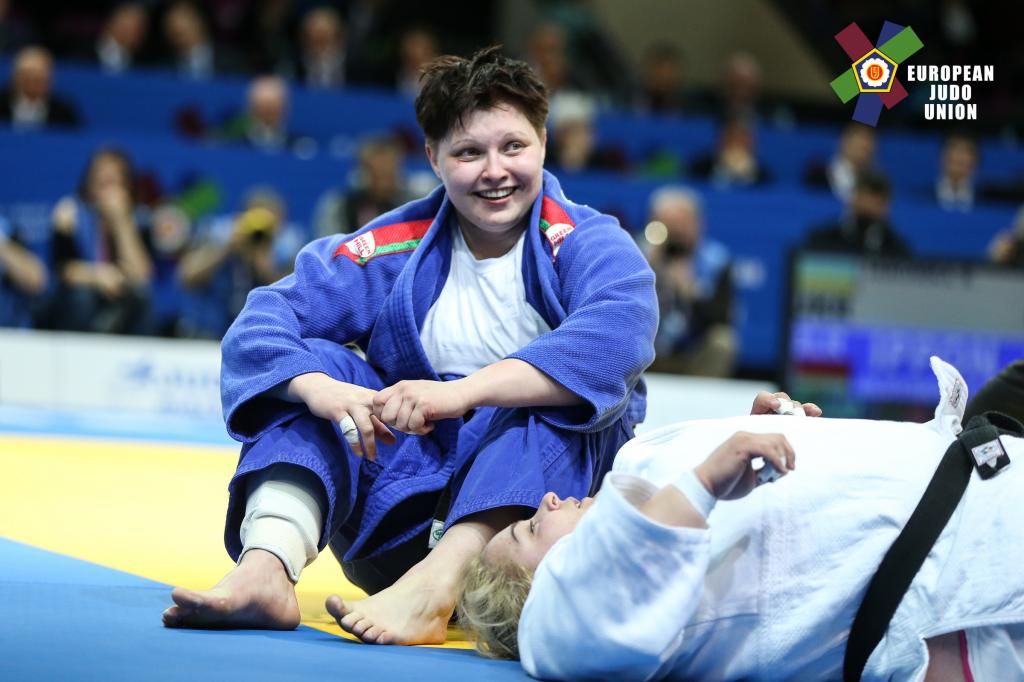 The +78 kg has real competition and it is difficult to pick out a decisive winner. Whoever does win on Saturday from this strong field of female heavyweights will not only be delighted, but proud to shine through from her fellow competitors. For the top seeds, they have had many head to heads, but no athlete clearly stays on top. The number 1 seed is WRL #3, Larisa CERIC (BIH) who will be out for gold following her European Silver in 2014 and Bronze in 2017. CERIC has had good form of late, taking the Ekaterinburg Grand Slam title this year. She will of course be split from number 2 seed, Tessie SAVELKOULS (NED). After 7 matches with CERIC, SAVELKOULS leads with one win. Although the Dutch athlete has had 2 Grand Slam wins in 2017, she has yet to make it to a European podium. Nevertheless, this year she will certainly be one of her teams’ favourite for a medal. Now we can talk about the depth and experience in this category. We have two former European Champions in this field, namely, WLR #6 Maryna SLUTSKAYA (BLR). The 26-year-old judoka won the European Champion in Warsaw, 2017, whilst Kayra SAYIT (TUR) took the title in Kazan, 2016. Through their strength and former experience can they make it a double? Number 8 seed and most decorated in this category will be sure to try and stop them. Former -78kg Anamari VELENSEK (SLO) has already medalled at European, World and Olympic levels, but she is yet to stand on the top of the podium at a European Championships. Could the switch in weight make this possible for her? Additionally, ones to watch are number 4 seed, WRL #7 and current World bronze medallist, Iryna KINDZERSKA, (now competing for Azerbaijan). For the former European bronze medallist, Kindzerska it has been 5 years since she last stood on a European podium. To conclude, France has one of the most exciting young prospects in this weight, Romane DICKO. At only 18-year-old, she has already won European Championship titles at Cadet in 2016 and Junior in 2017. By winning the Grand Prix in Tbilisi this year, she too has proved that she can stand with the seniors and be a challenger in Tel Aviv. 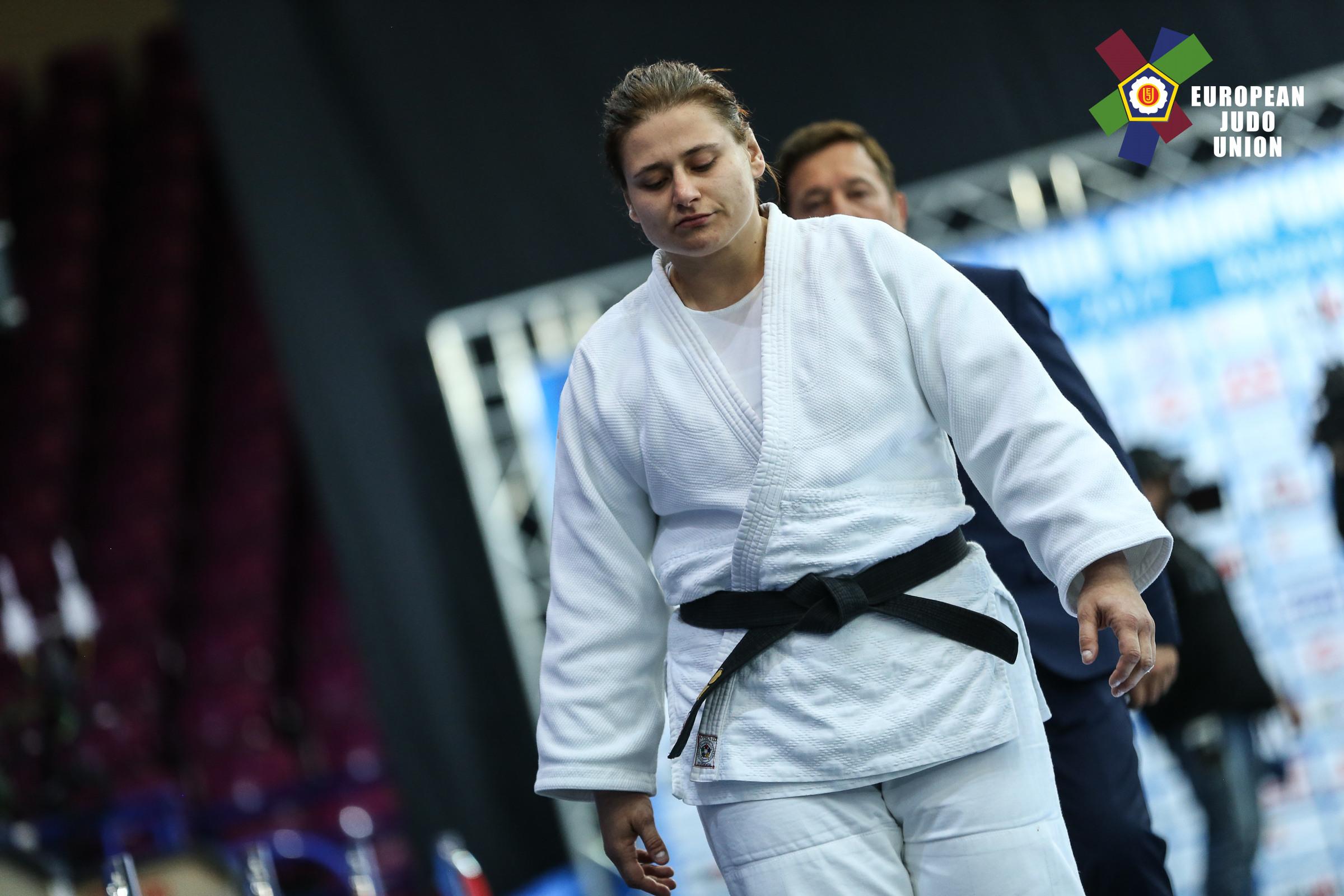 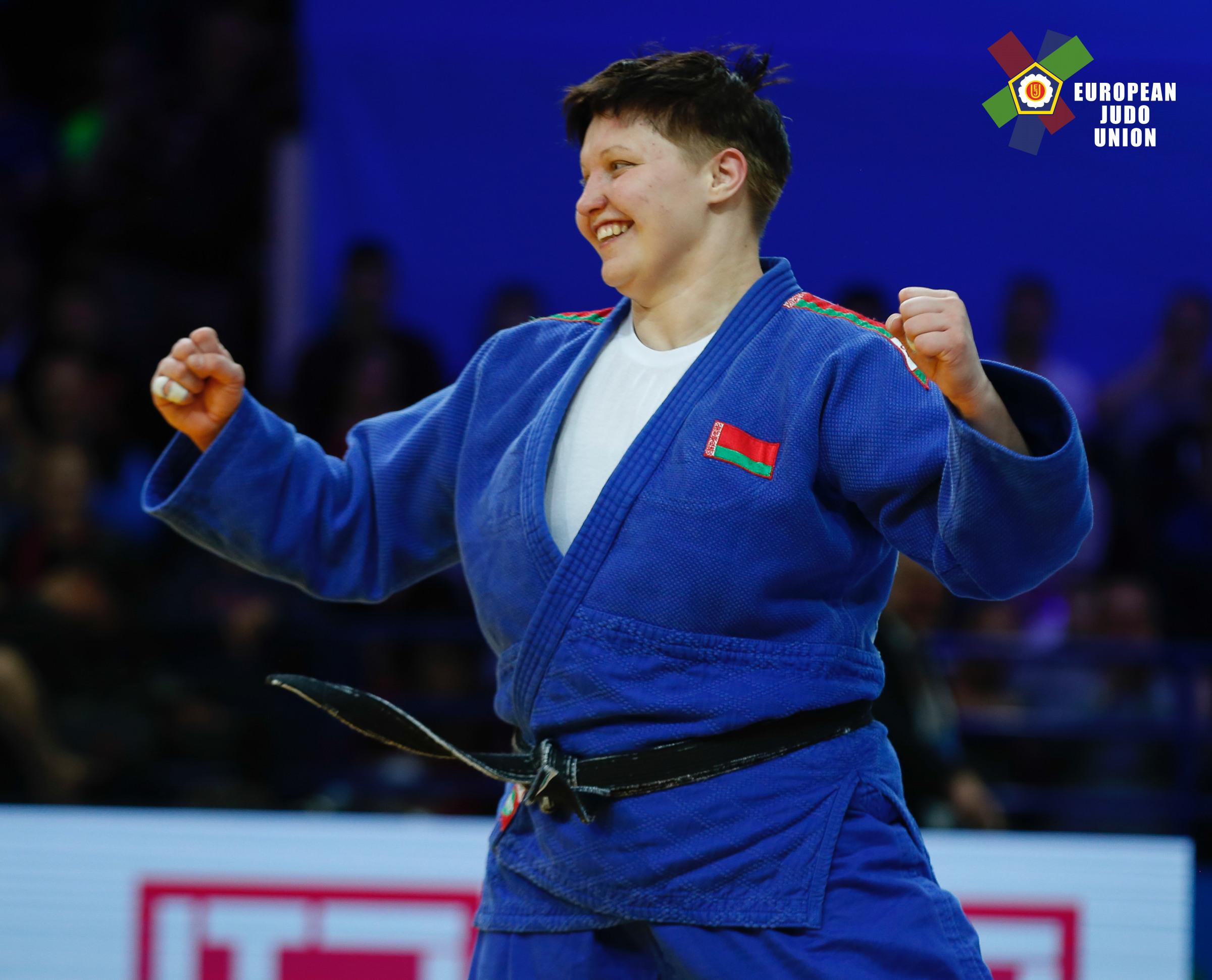 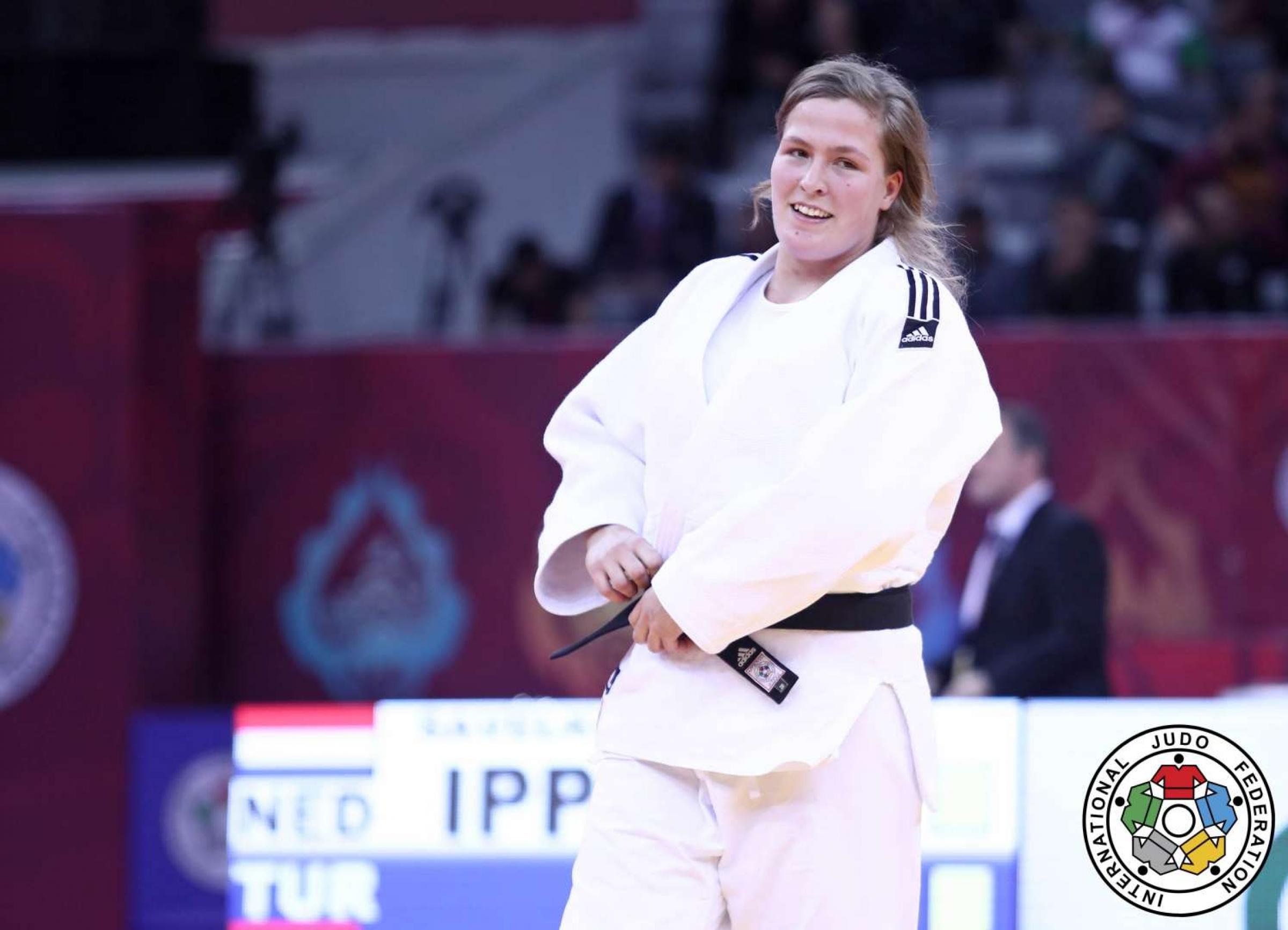 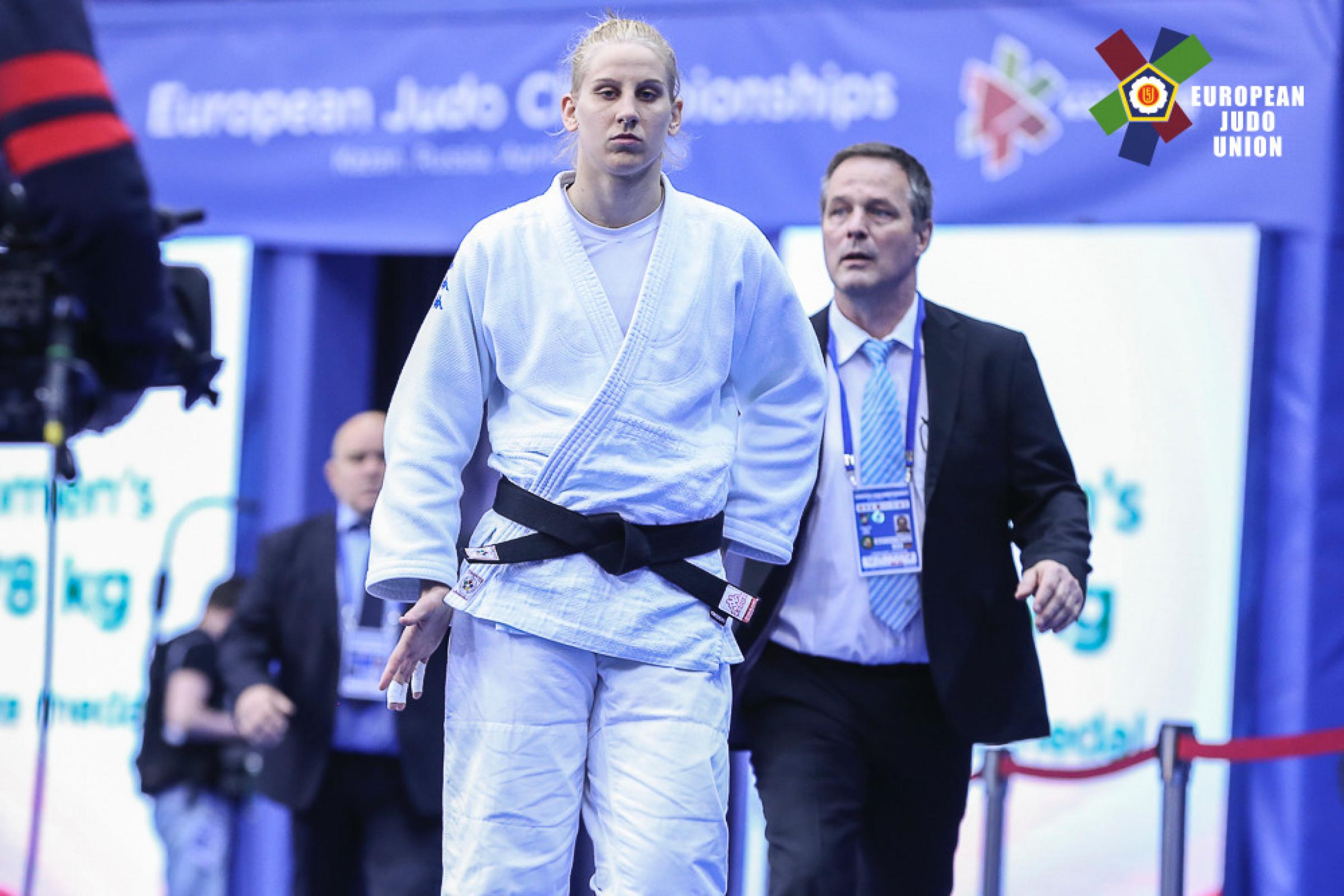 Former -78kg Anamari VELENSEK (SLO) has already medalled at European, World and Olympic levels, but she is yet to stand on the top of the podium at a European Championships. Could the switch in weight make this possible for her? 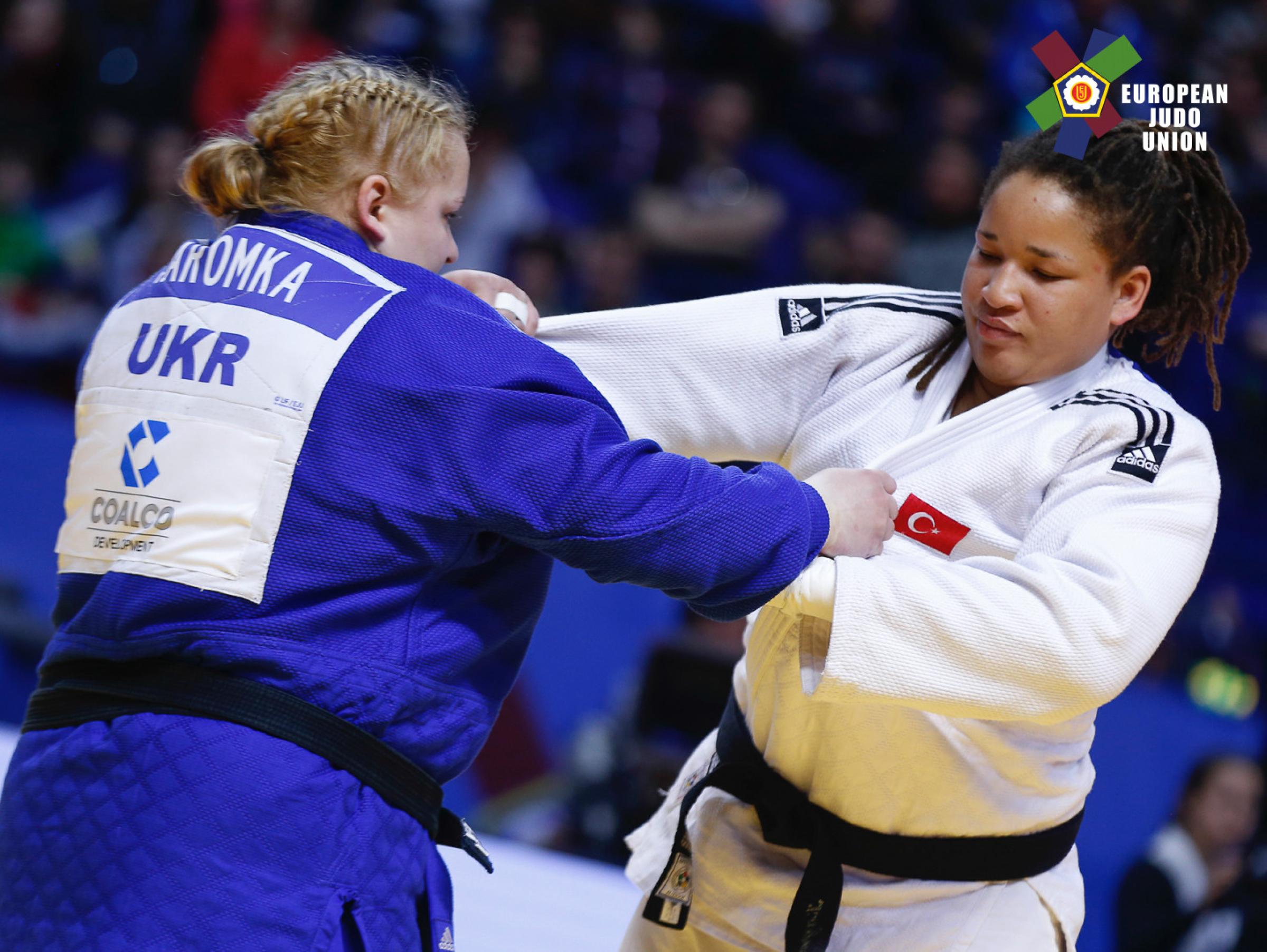 Could Sasson close in victory for Israel?

With the absence of French legend, Teddy RINER, we can still expect a great deal of a show in the +100 kg category. Such names as 2017 World silver medallist and WRL #2, Guram TUSHISHVILI (GEO); -100 kg Olympic, World and European Champion, Lukas KRPALEK (CZE) and Olympic bronze, double European silver medallist, Or SASSON (ISR) will lead the play. Roy MEYER (NED) had the joy of joining the European rostrum for the first-time last year when finishing 3rd place. This week, he will be accompanied by double Olympic Bronze, triple World medallist and triple European Champion, Henk GROL (NED). The Dutch fighter entered the heavy-weight category this year with two previous tournaments to test the difference. Shorter in stature, but great in power and speed, with both having incredible technical range we can’t miss out the young and fearless athletes, Tamerlan BASHAEV (RUS) and Stephan HEGYI (AUT) for medal hopes. 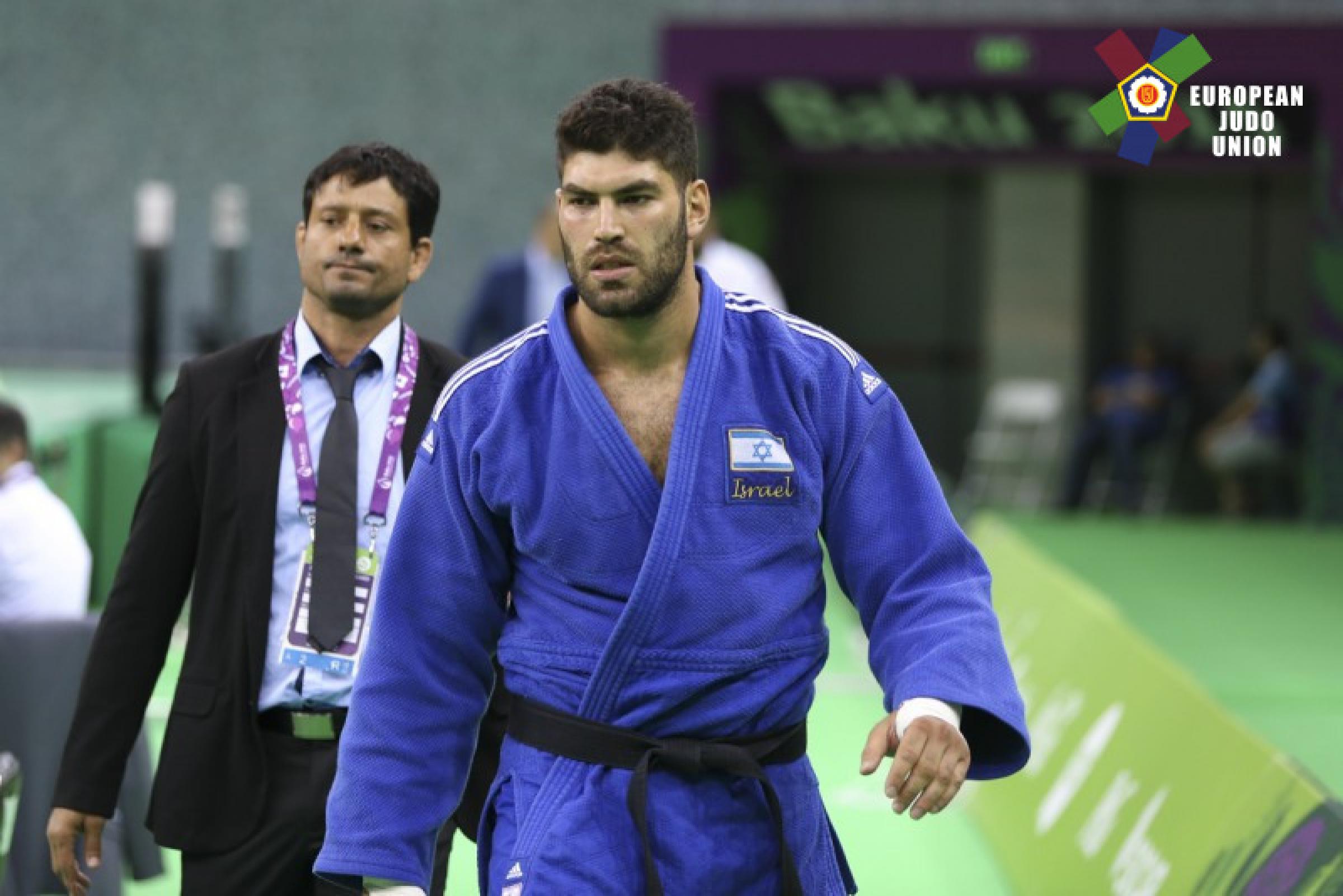 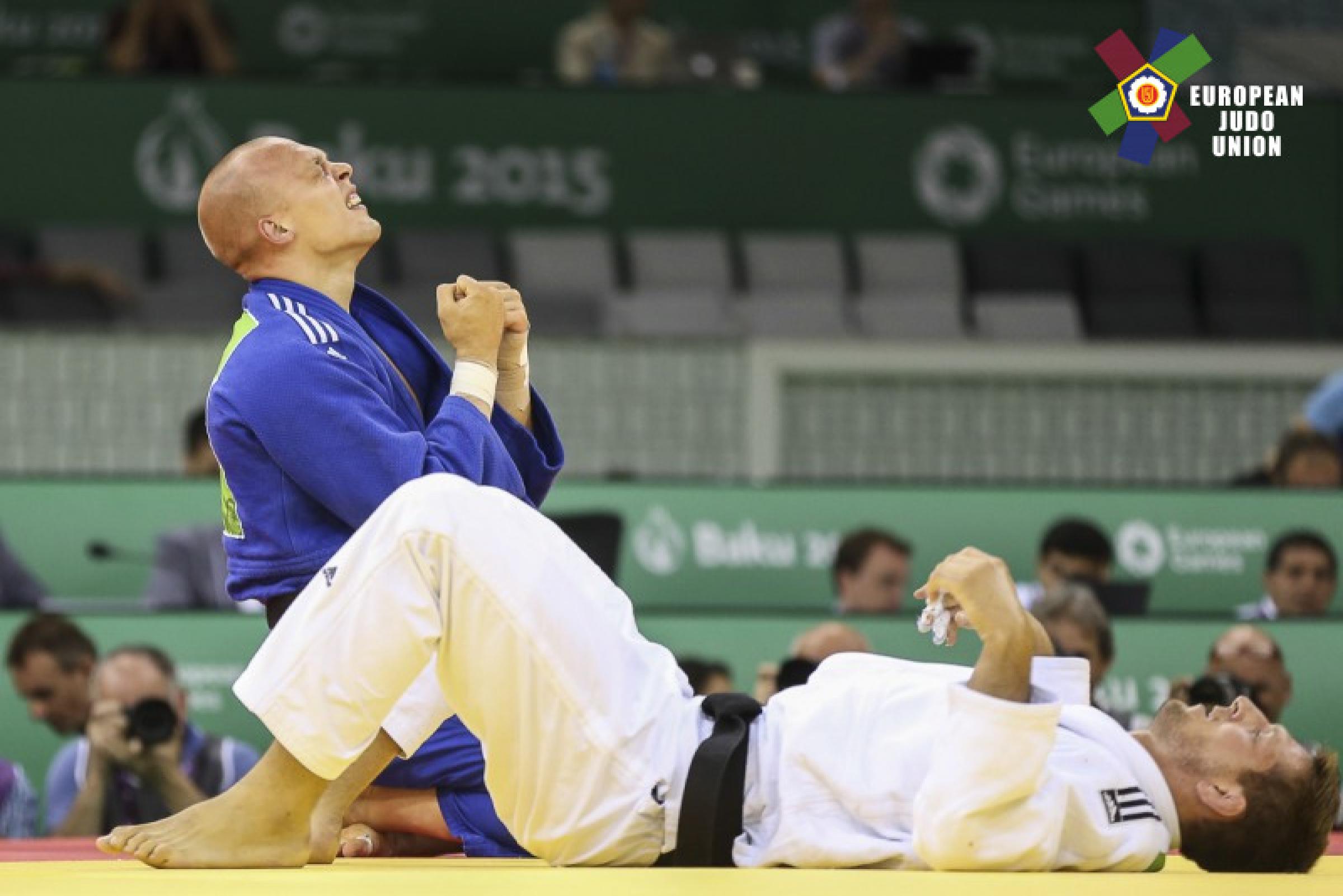 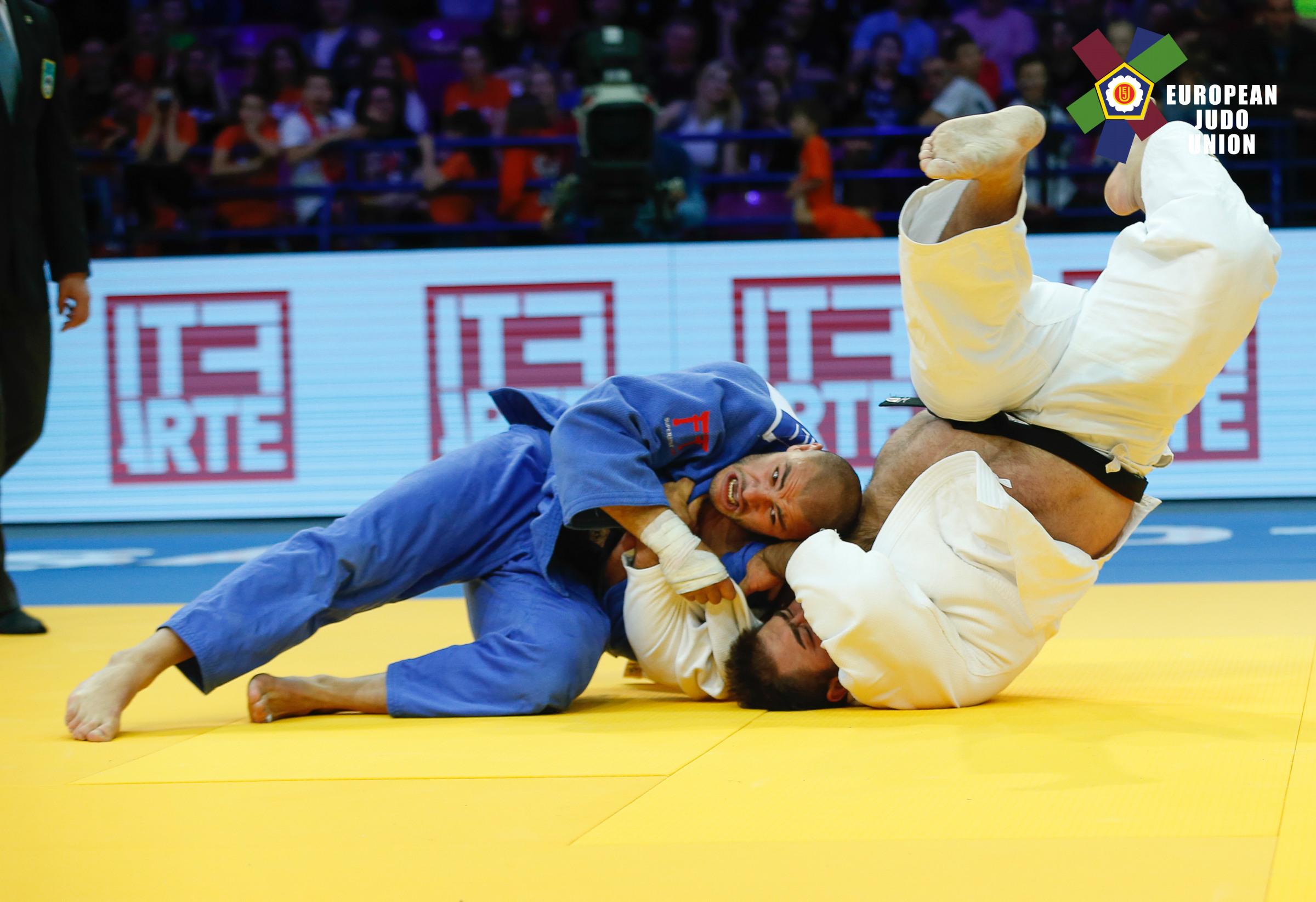 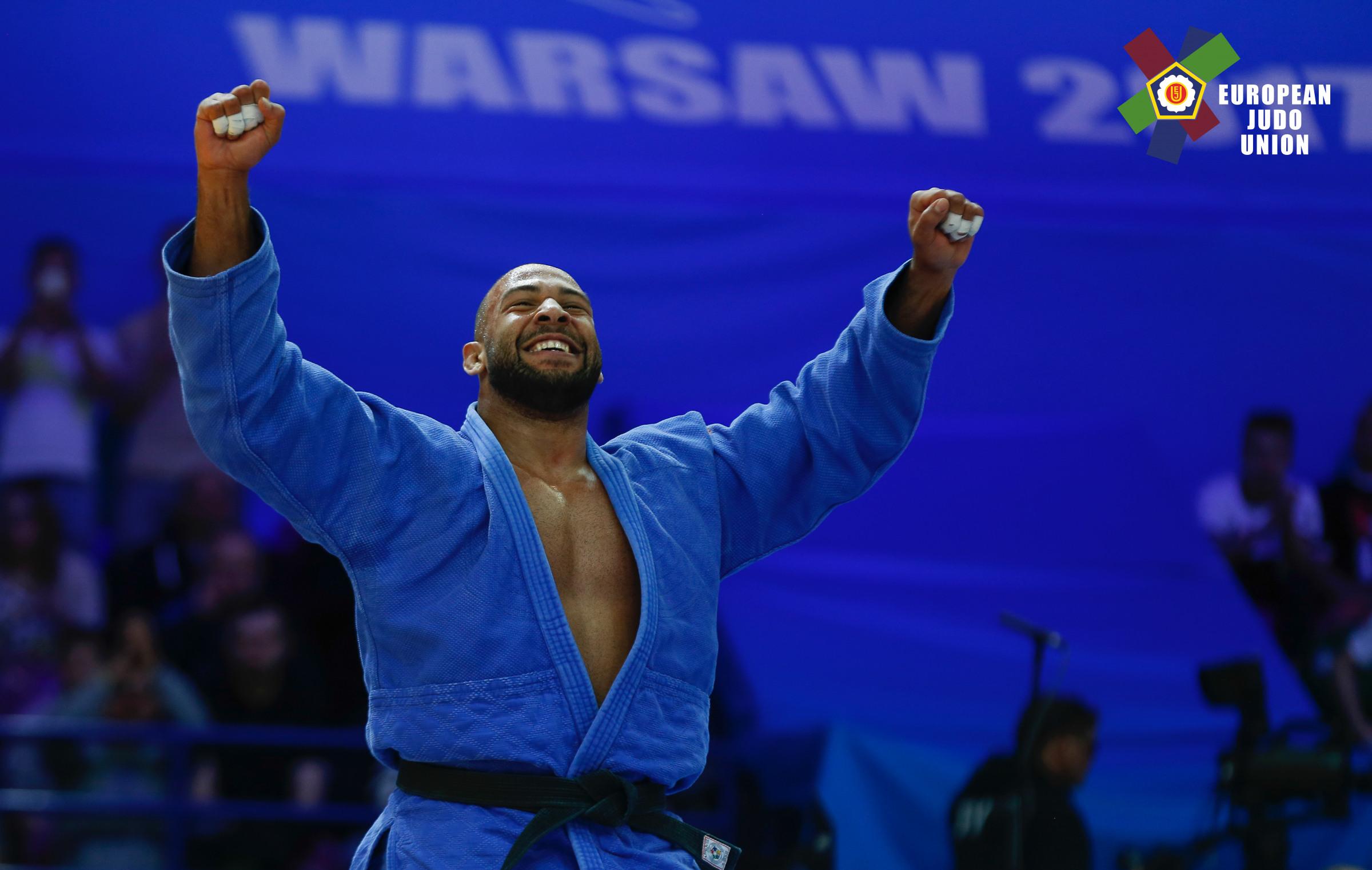 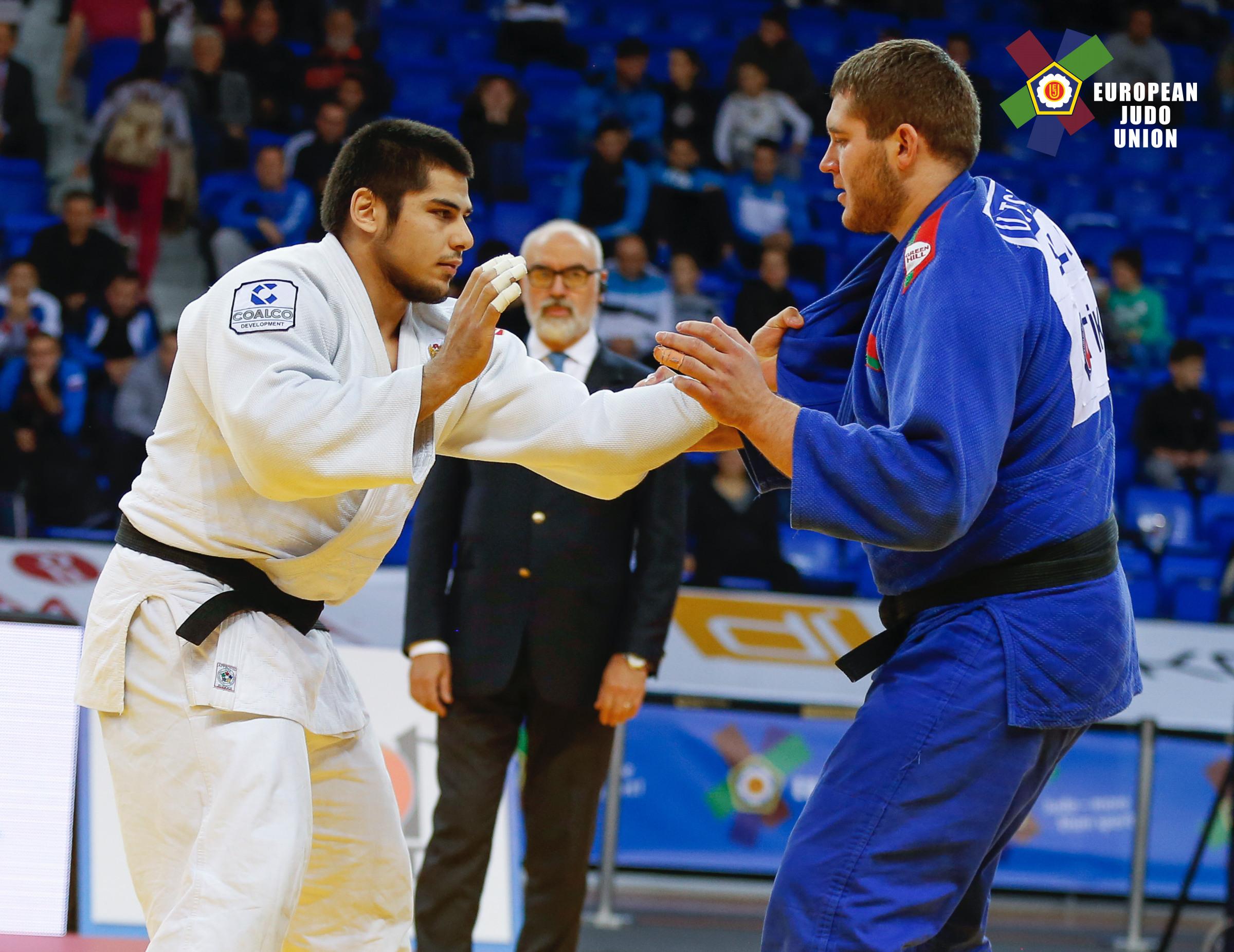 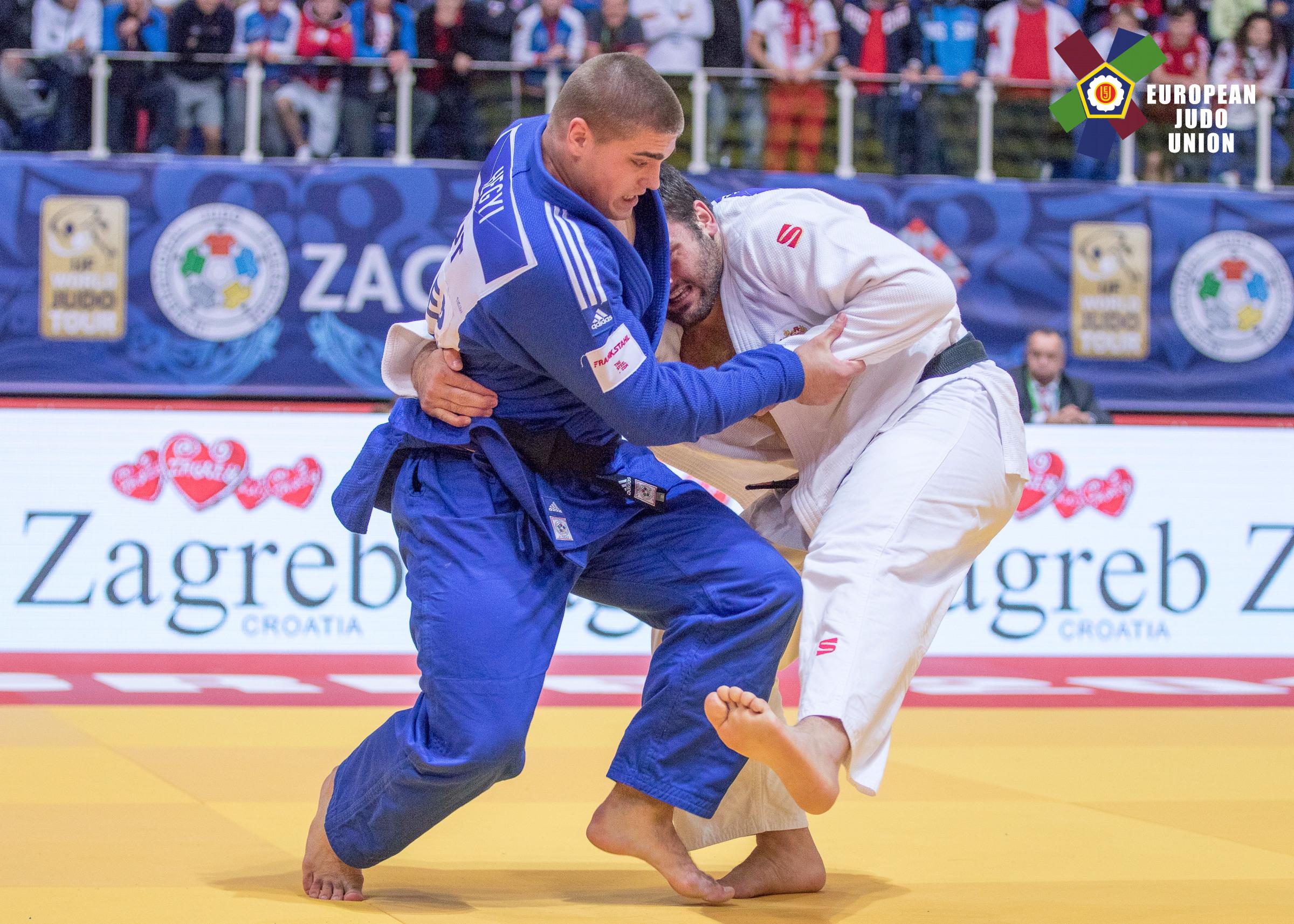 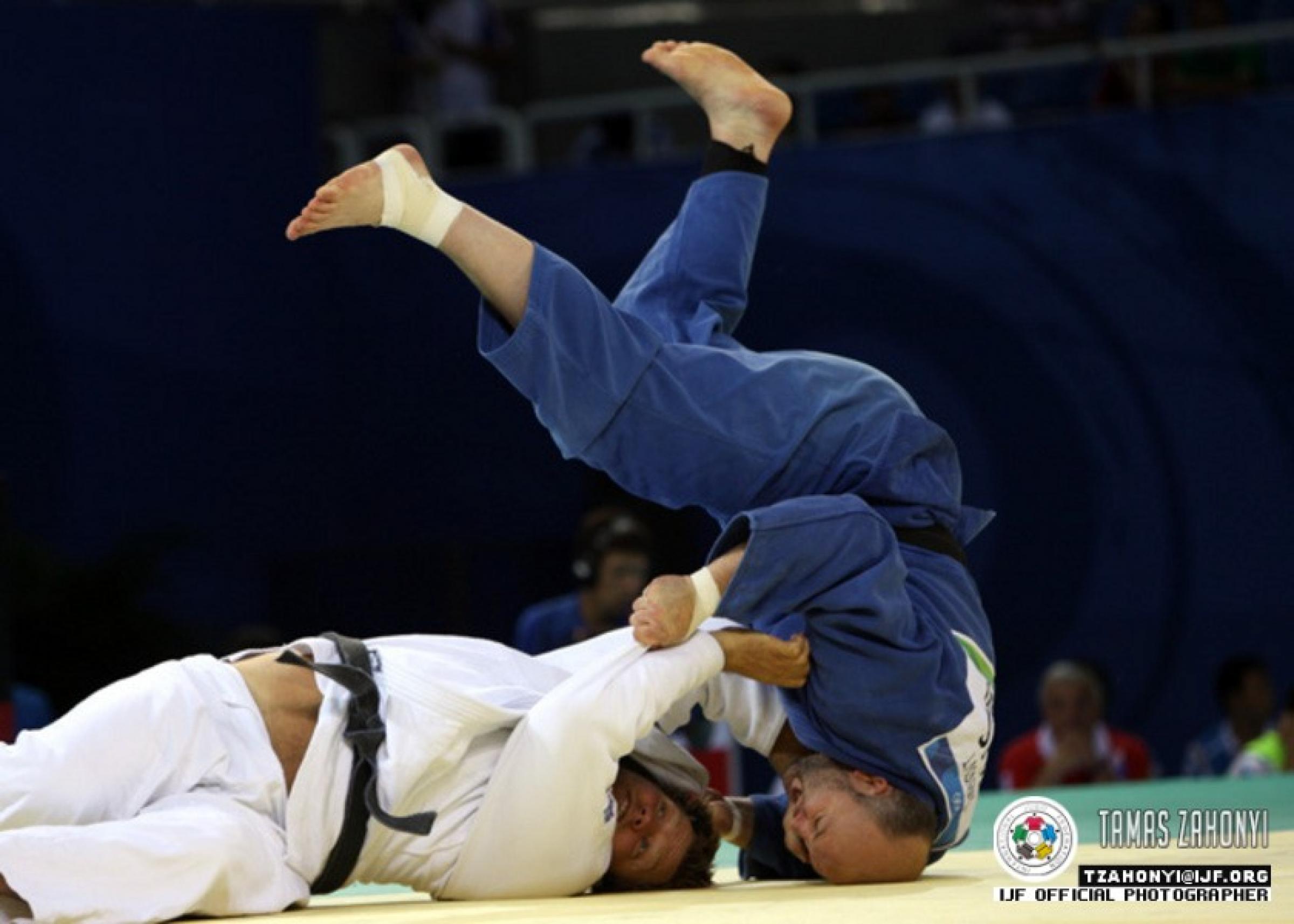 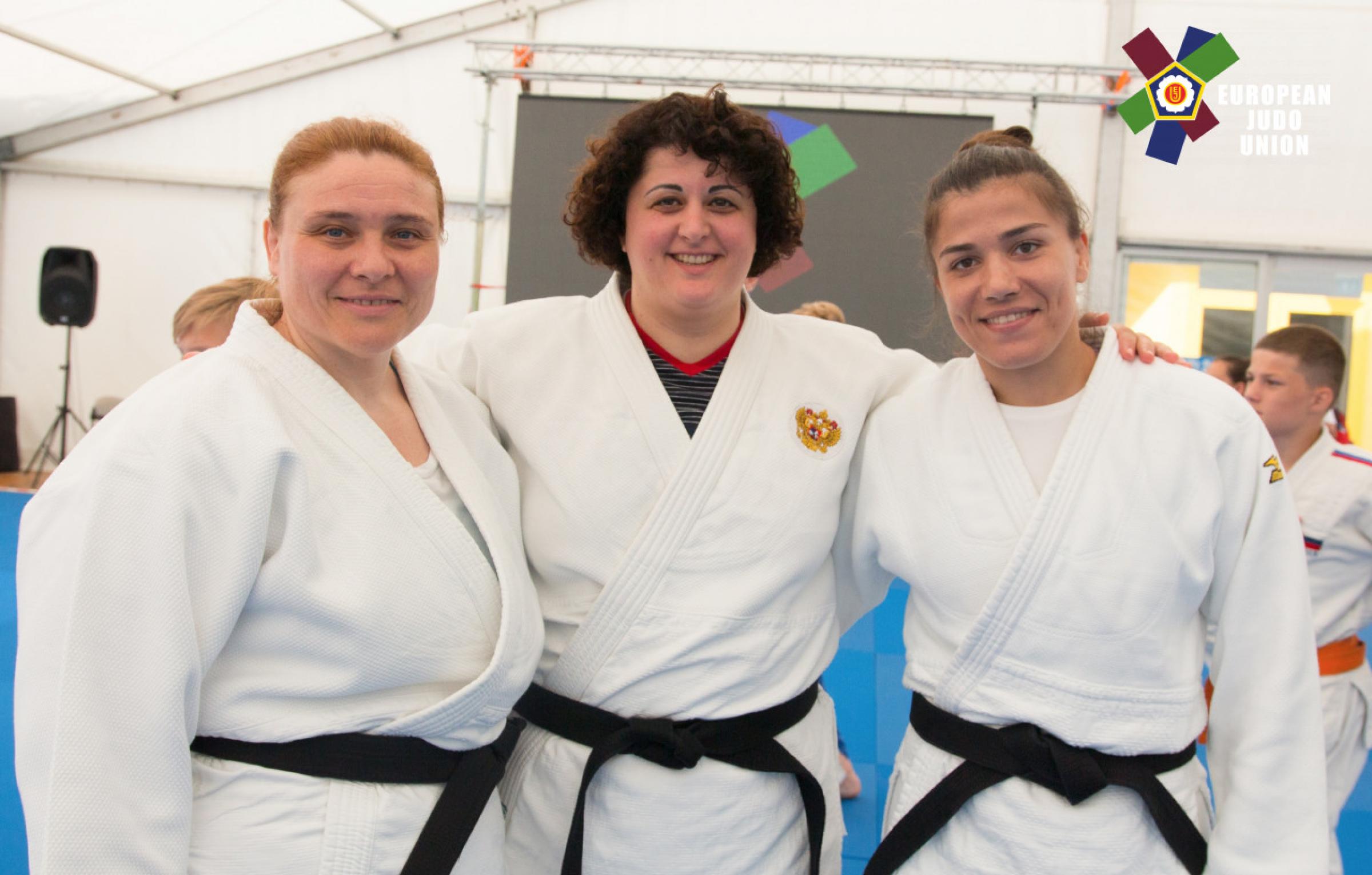