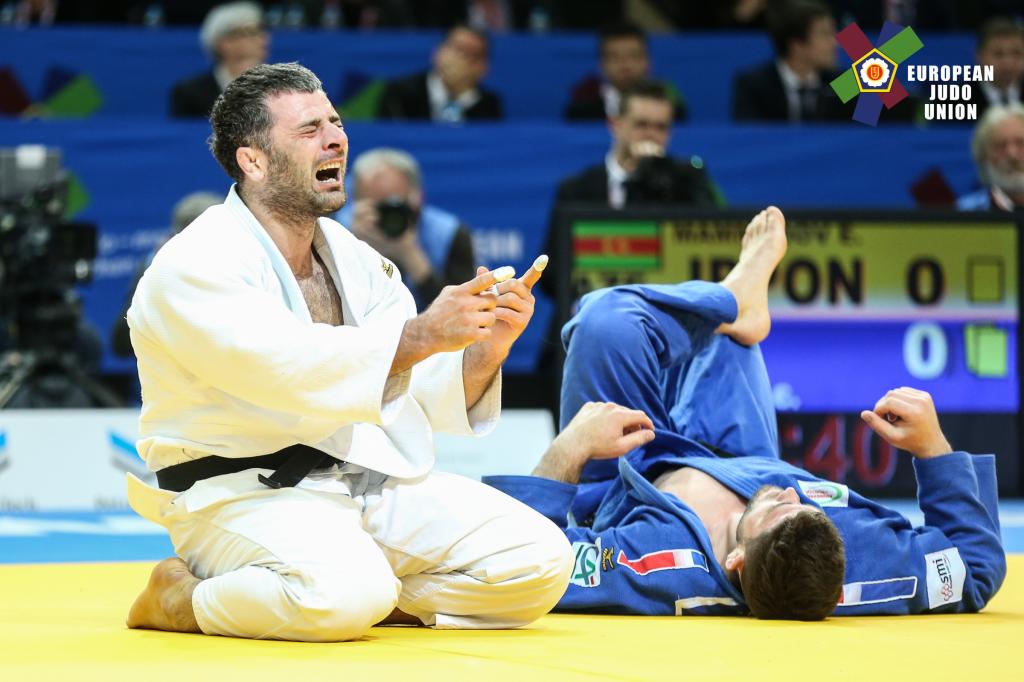 Kuka of Kosovo for possible shake up

A total number of 17 athletes are entered in the -78 kg category with  World and European Bronze medallist, Natalie POWELL (GBR) sitting in top position. The British athlete is currently WRL #3. Under Powell the list follows, Olympic Bronze medallist, World Champion and 4x European Champion, Audrey TCHEUMEO (FRA). Due to the seeding system, there is a high chance for an all French final. That’s if both, Tcheumeo and IJF World Masters Silver medallist, Madeleine MALONGA (FRA) can progress to the final. For Germany, there will be high hopes on current U23 European Champion, Anna Maria WAGNER (GER) to finish on the rostrum. Double U23 European Champion and multiple IJF World Tour medallist, Anastasiya TURCHYN (UKR) also has the potential to be in the mixture for the final block. If you are looking for an underdog, draw your attention towards 21-year-old, 2018 Antalya Grand Prix Winner, Loriana KUKA (KOS). She is an exciting prospect for the future and has already defeated some of the top seeded athletes on her way to her first Grand Prix glory. Yarden MAYERSOHN will represent Israel in this weigh division. 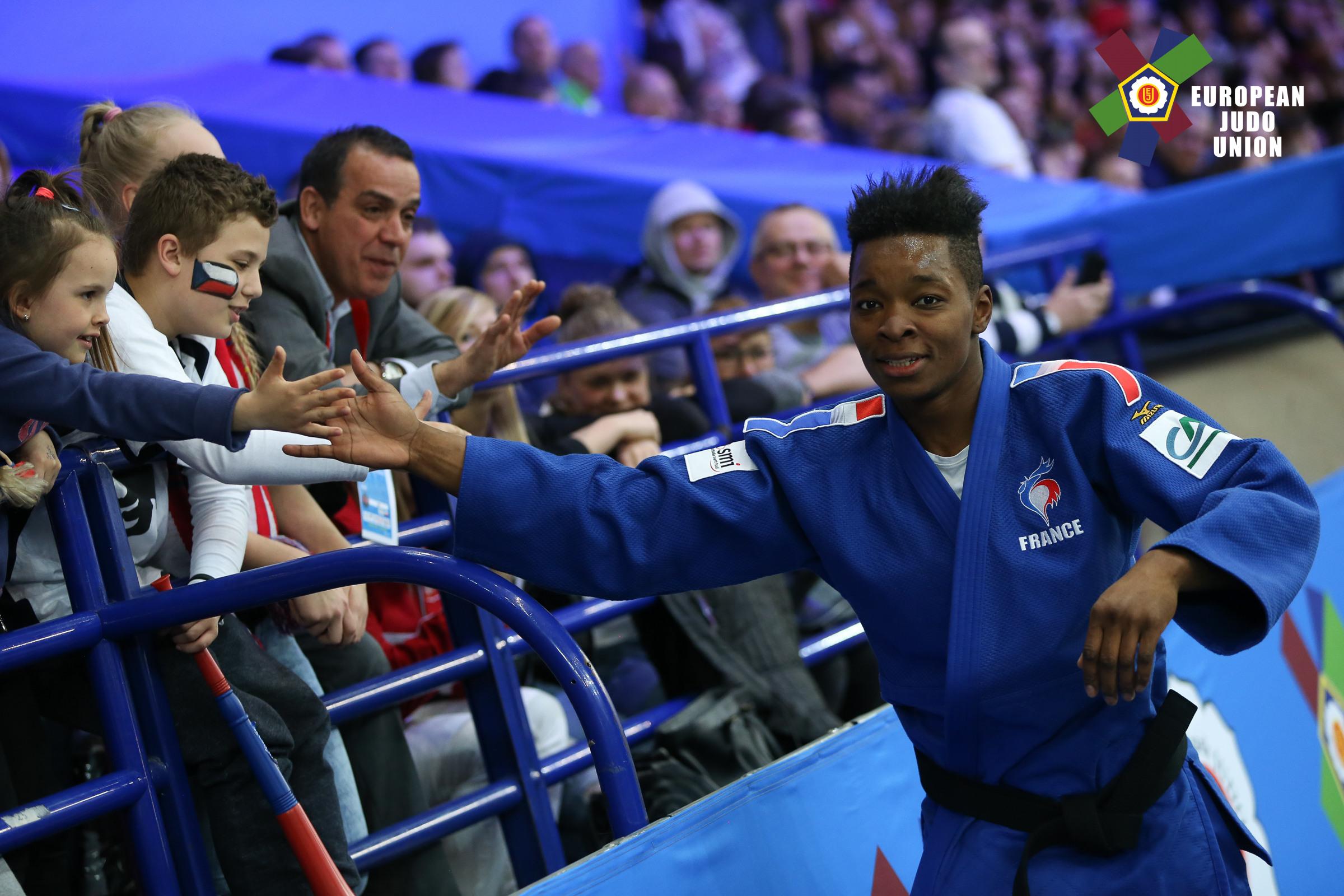 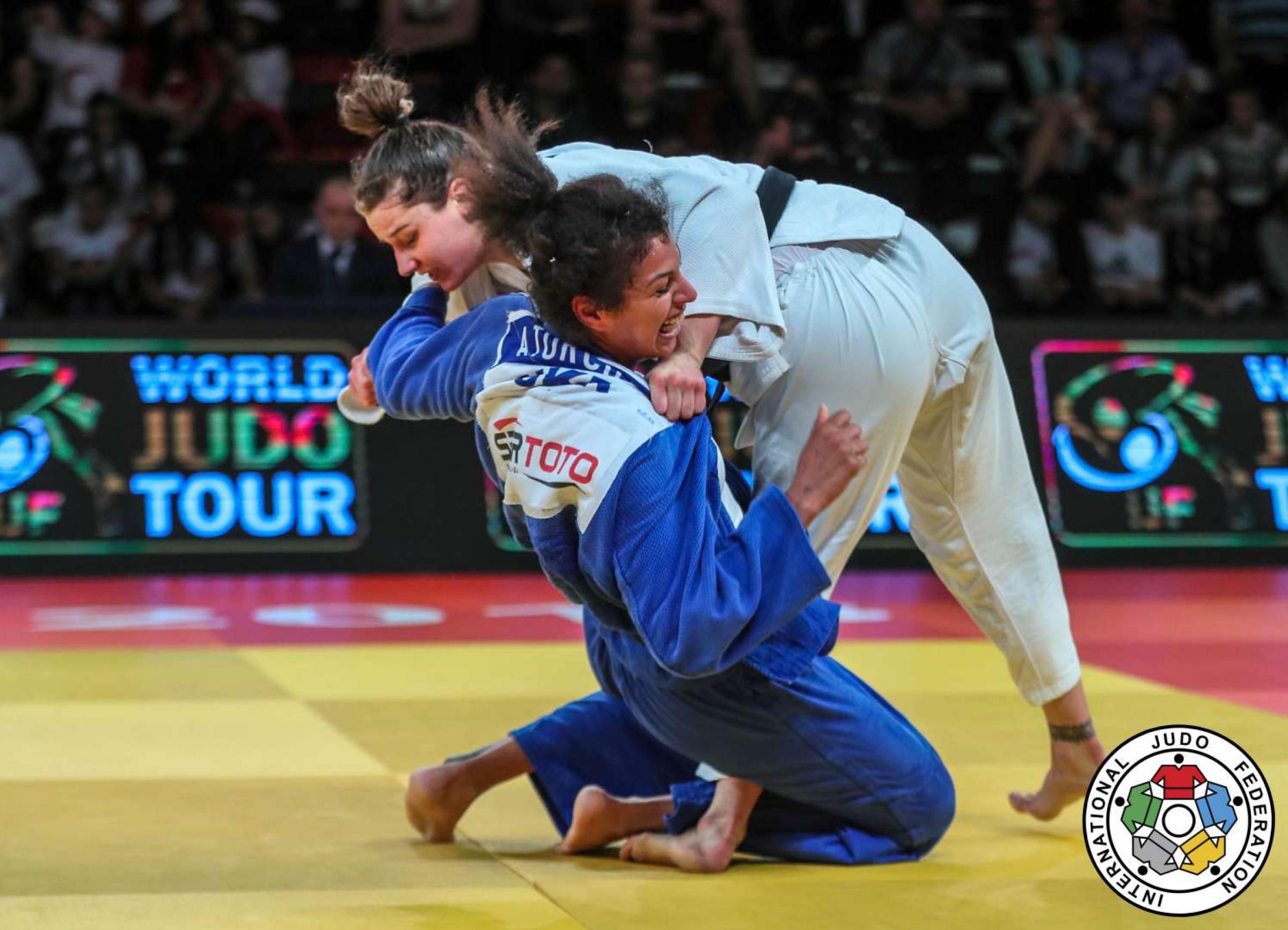 If you are looking for an underdog, the best to option is to seek out for 21-year-old, 2018 Antalya Grand Prix Winner, Loriana KUKA (KOS). 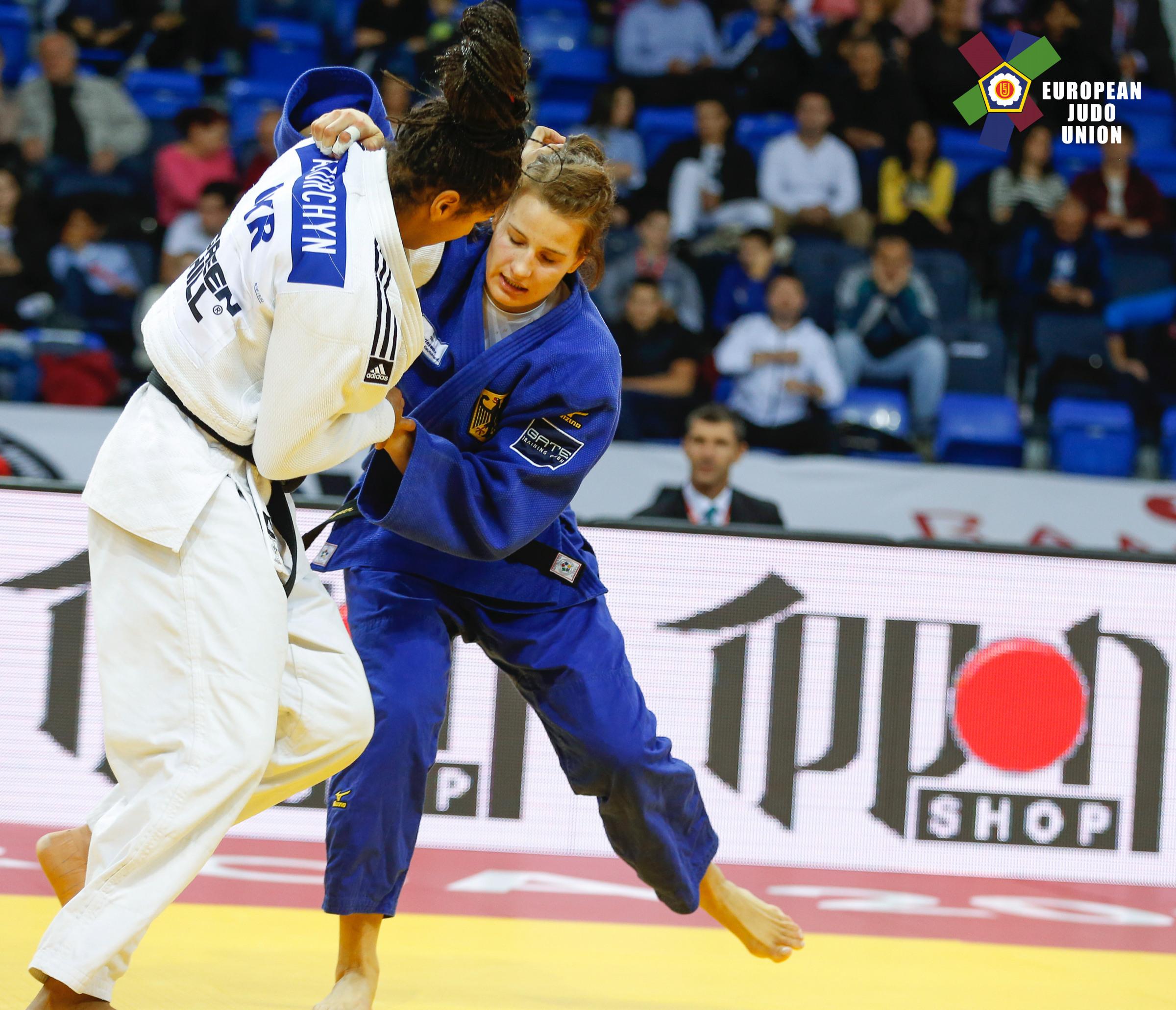 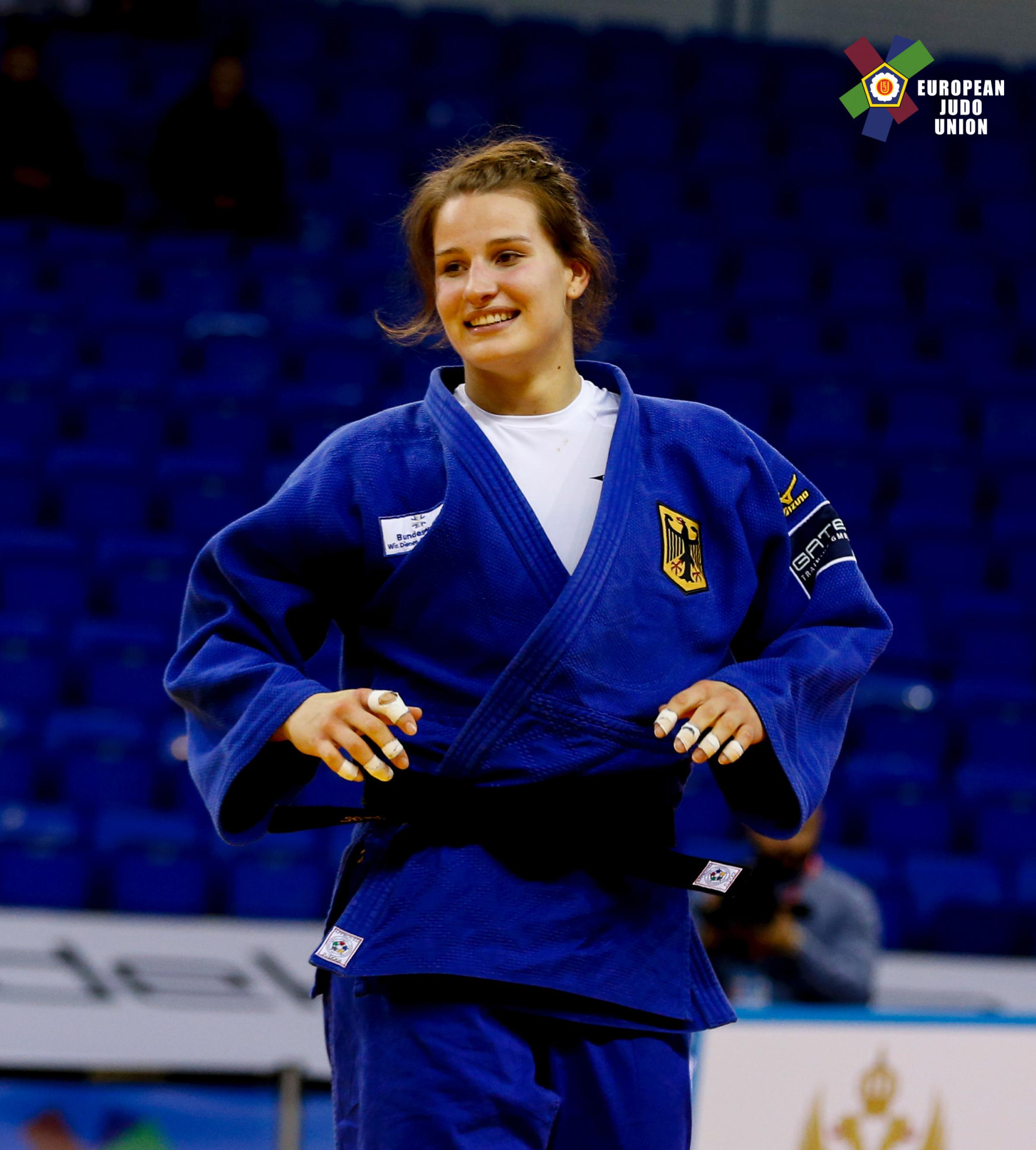 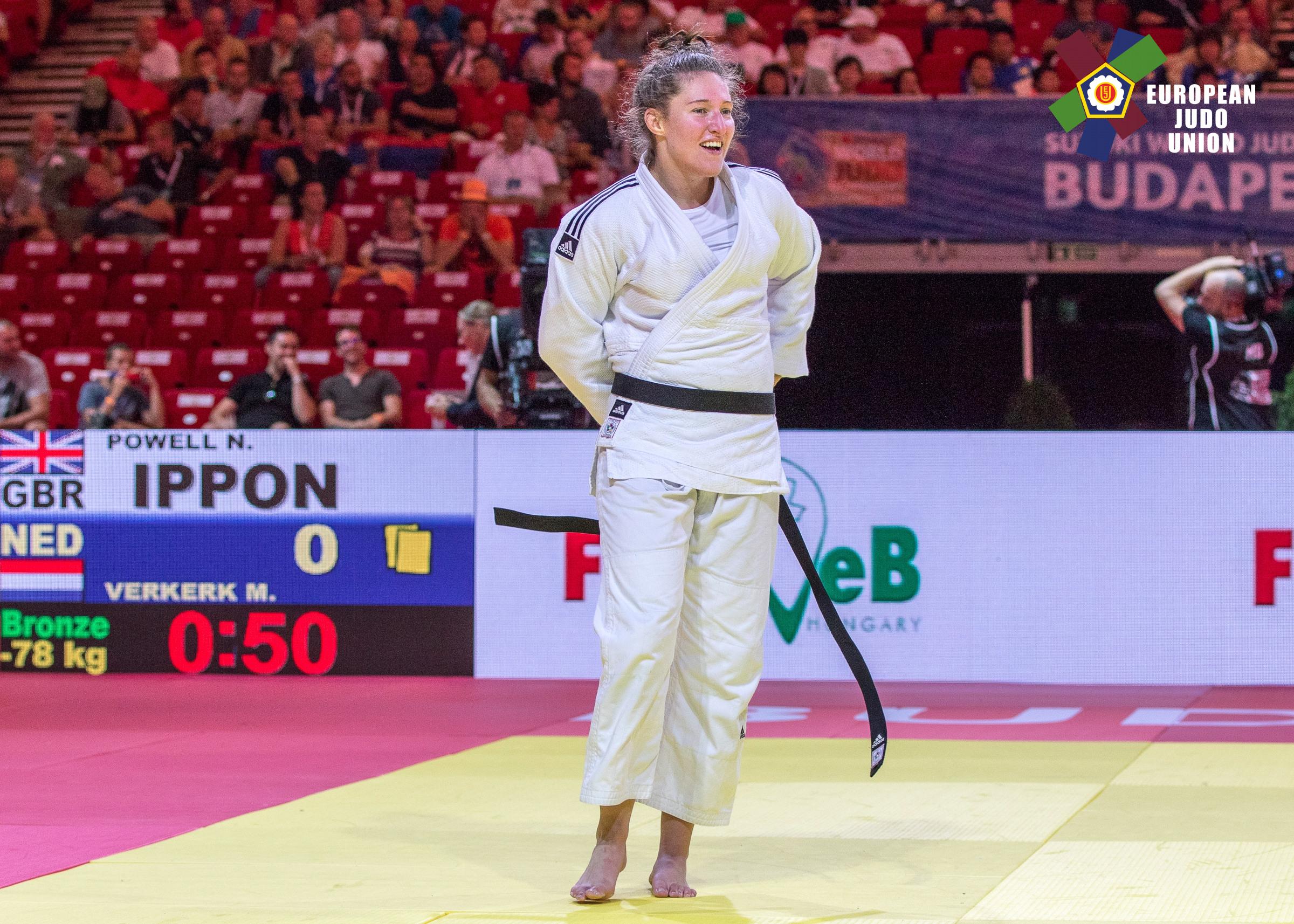 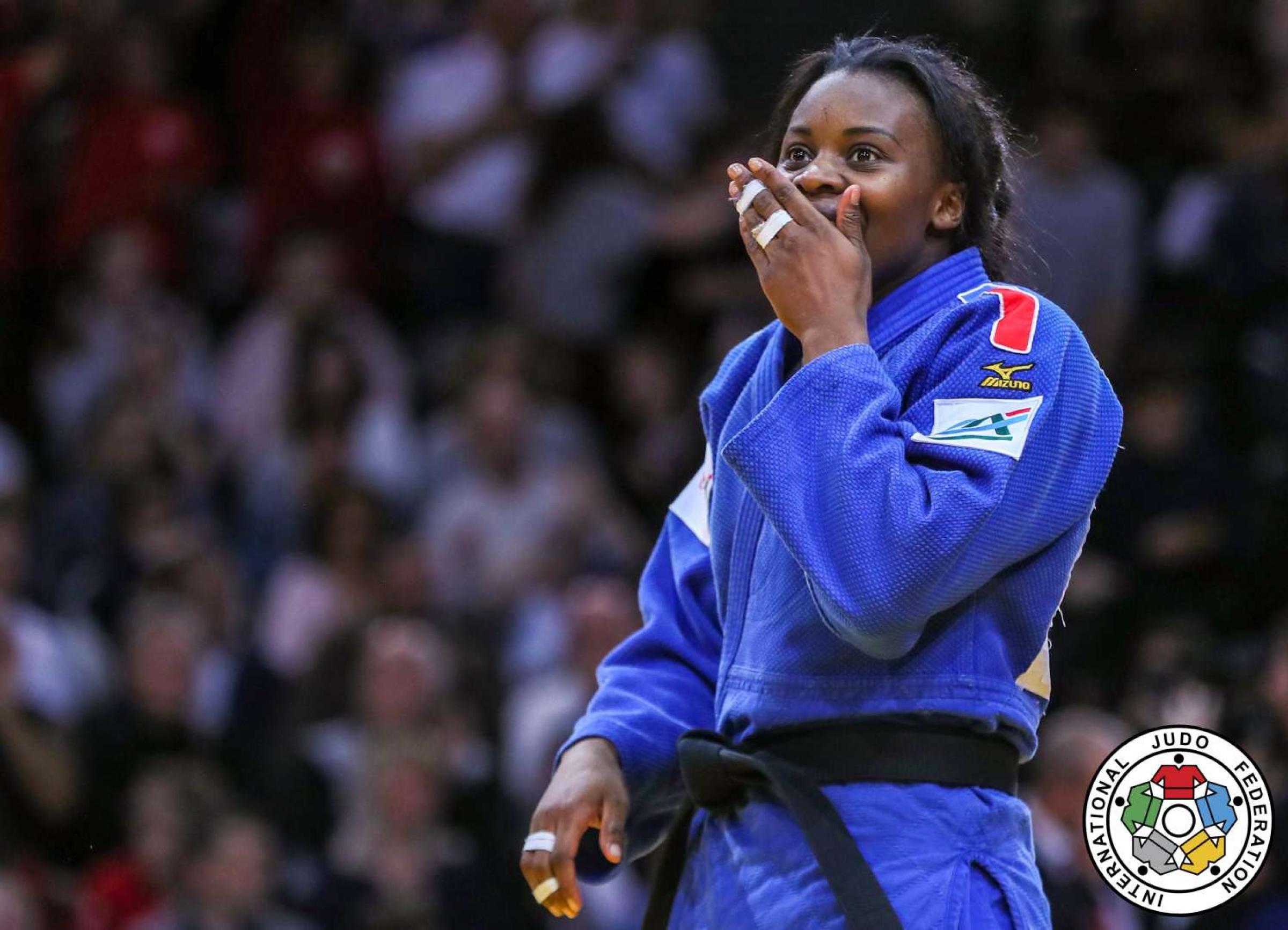 Eleven for a spot of four

The -100 kg category is led by WRL #1 Varlam LIPARTELIANI (GEO). Although the Georgian Olympic Silver medallist has already won 3 European titles at -90kg, he is yet to win one in his weight division. A new set of goals are ahead of Liparteliani and on Saturday we will see if he can accomplish this one. Another former -90 kg icon, number 2 seed Kirill DENISOV (RUS) who has already managed to make his mark in this weight category with a European and World Bronze medal last year . Former World Champion, and current title holder, Elkhan MAMMADOV (AZE) made an incredible achievement last year, winning the Europeans at age of 35. He will arrive in Tel-Aviv to make it a double without a doubt. Toma NIKIFOROV (BEL) has all colours of European medals, except for one, the gold. Undoubtedly, he will be eager to top his tally and place in the records with a top podium place. It is safe to say that Jorge FONSECA (POR) is one of the most explosive and technically developed -100 kg judoka in recent years. His list of achievements includes U23 European title with a handful of IJF World Tour medals. Could he blast through to top the podium? If so he will need to pass by a few more names, such as Olympic Bronze and 4x European medallist, Cyrille MARET (FRA). After switching country through his mother’s birthplace, the Irish charm has been shining on Benjamin FLETCHER (IRL). The last Irish male judoka to win a European medal was in Paris 1992 by Keith Gough. After a 26-year hiatus, could Fletcher deliver a medal? Tbilisi and Cancun Grand Prix Winner, Peter PALTCHIK (ISR); Multiply IJF World Tour medallist, Martin PACEK (SWE) and IJF World Masters Bronze medallist, CIRJENICS Miklos (HUN) equally stand the chance for a spot in the final block. From the younger generation we will see Aaron FARA (AUT). He will be at Tel Aviv Convention Centre to display his prevailing throwing skills and a place with some of the all time greats of mens heavy weight judo. 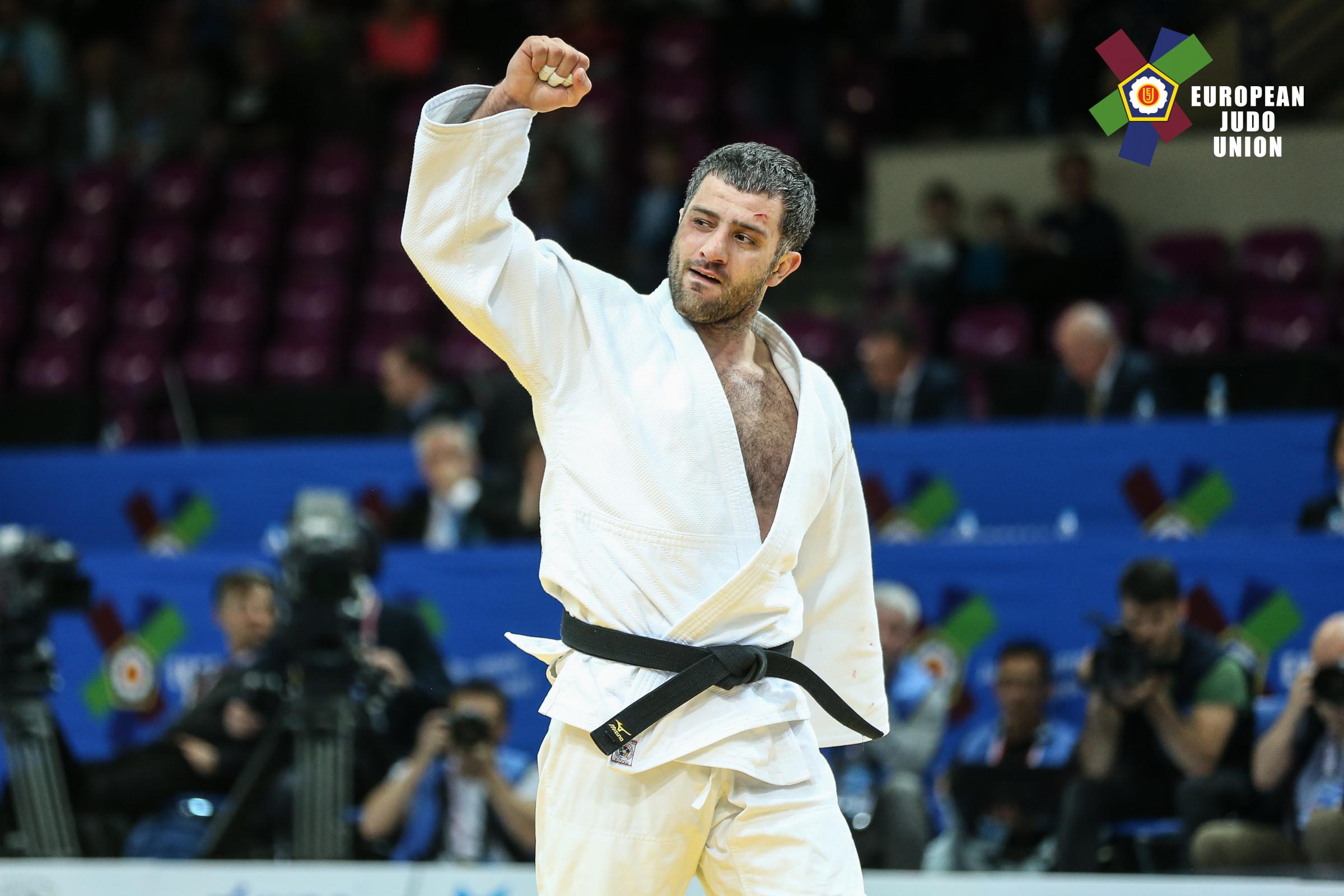 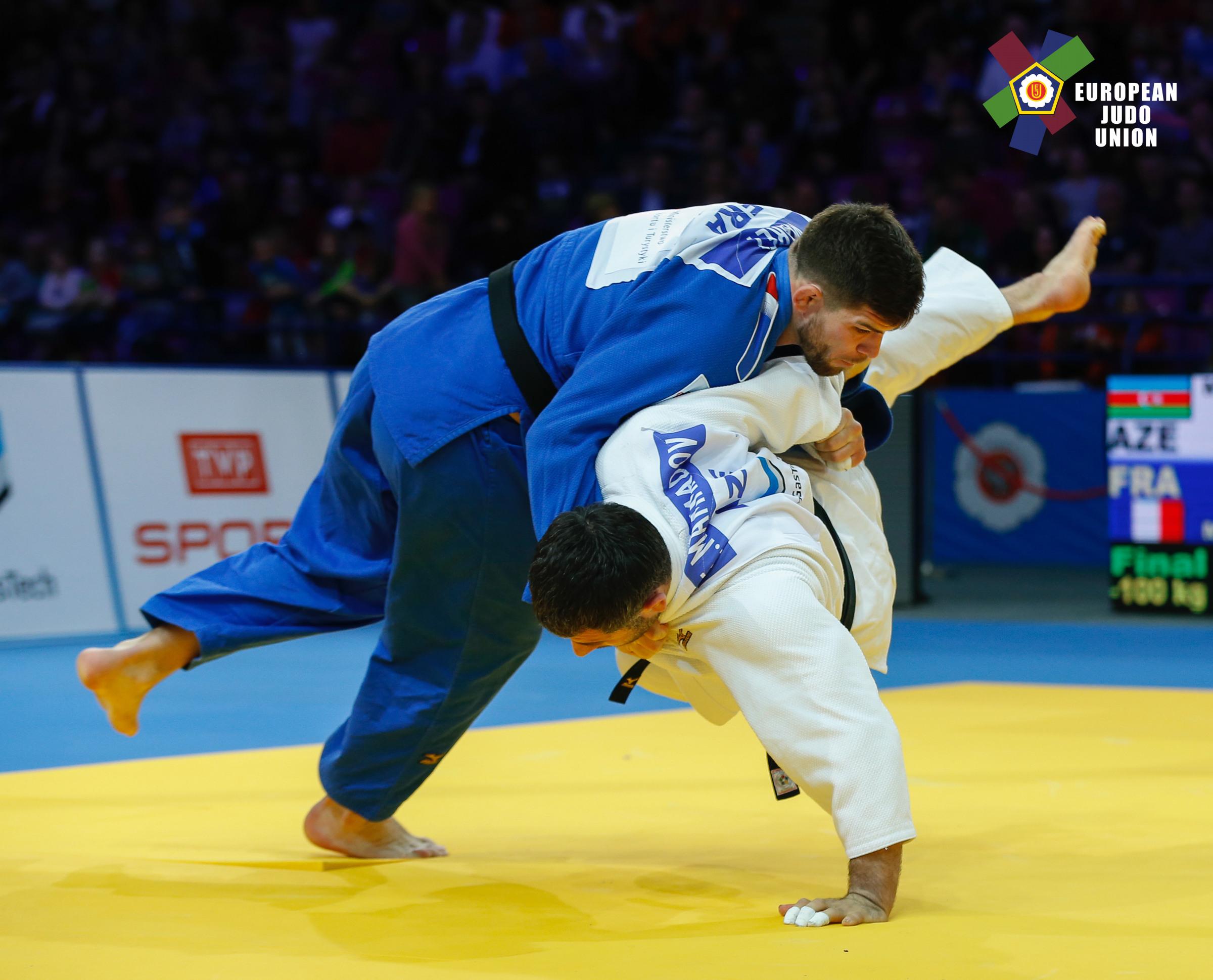 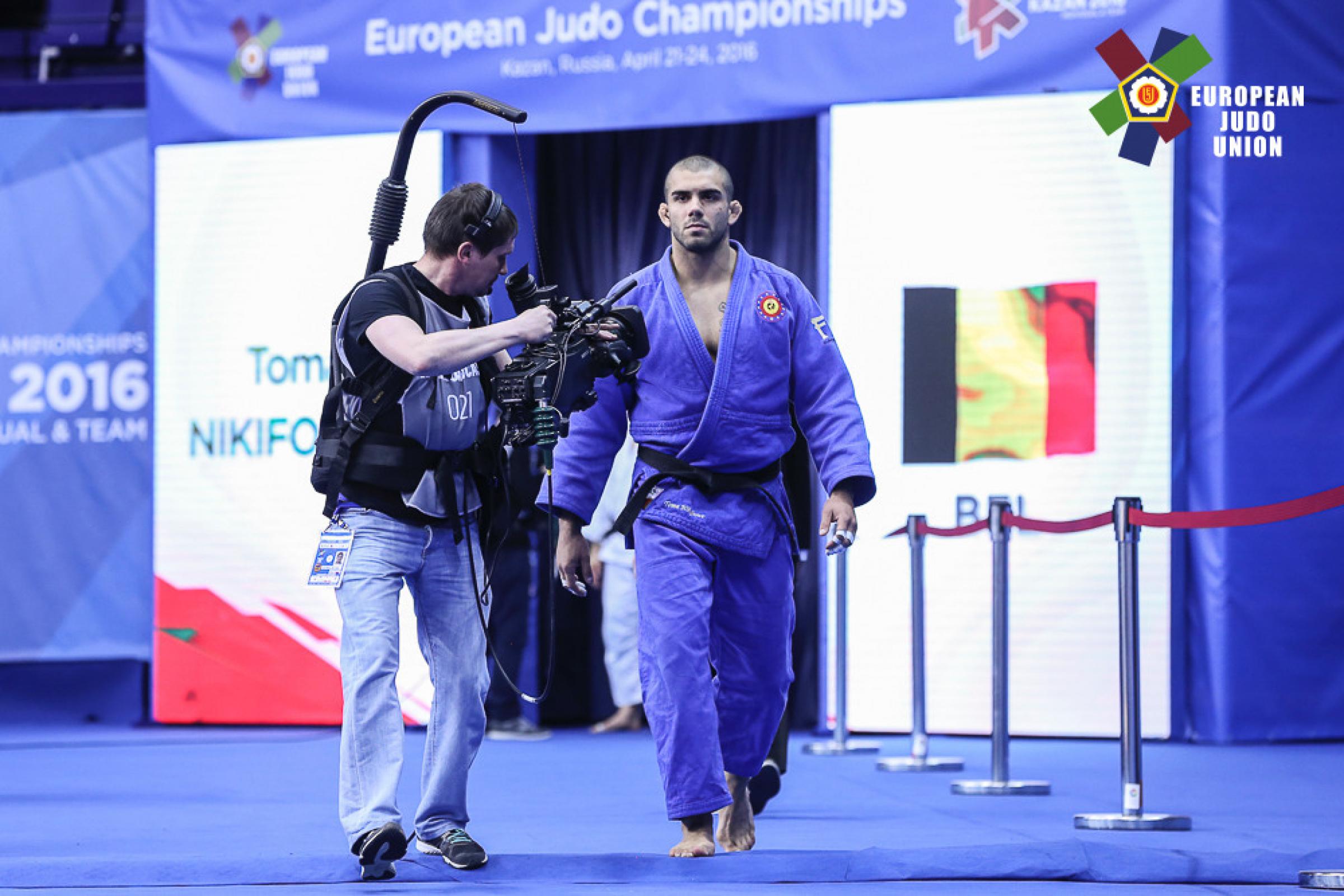 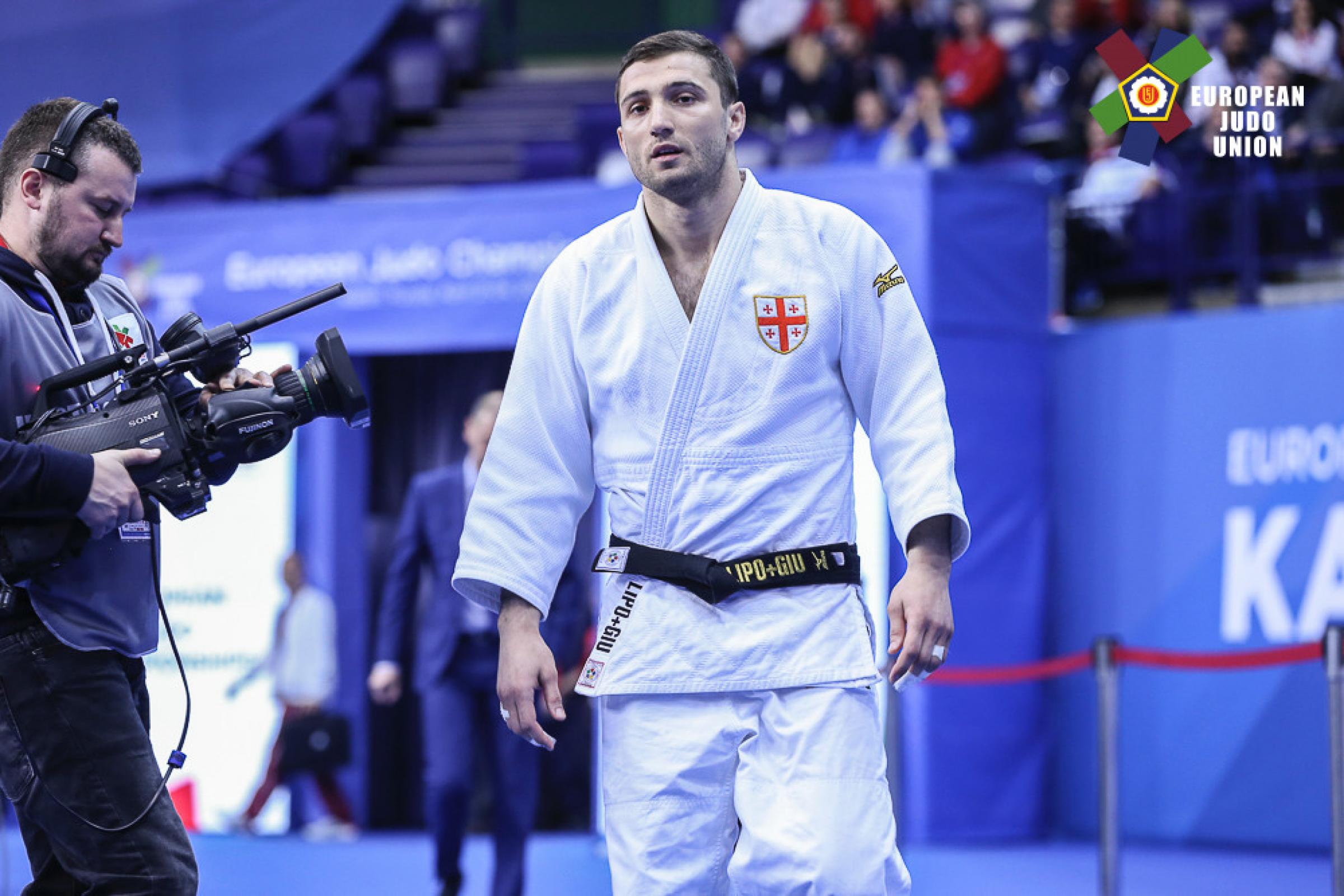 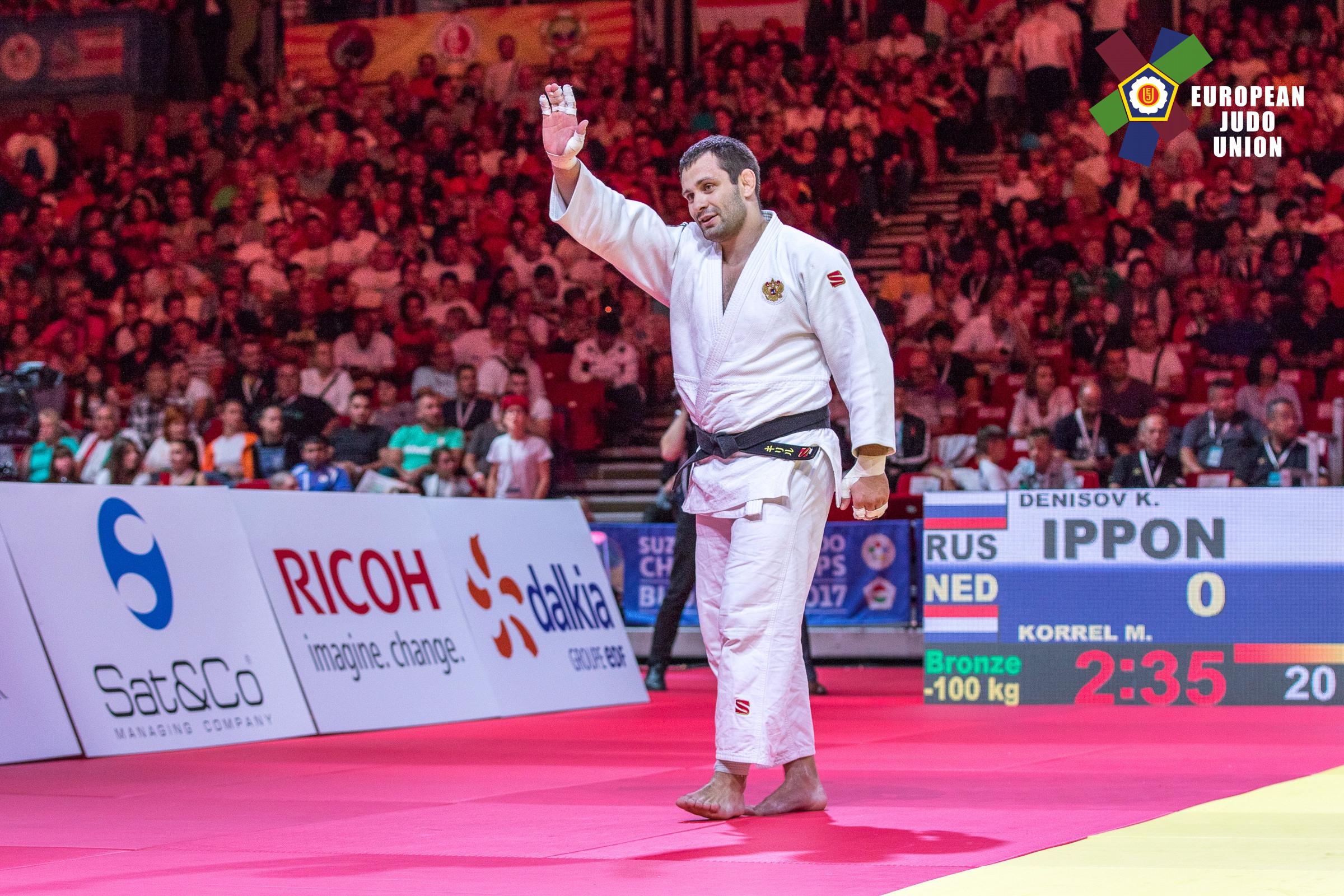 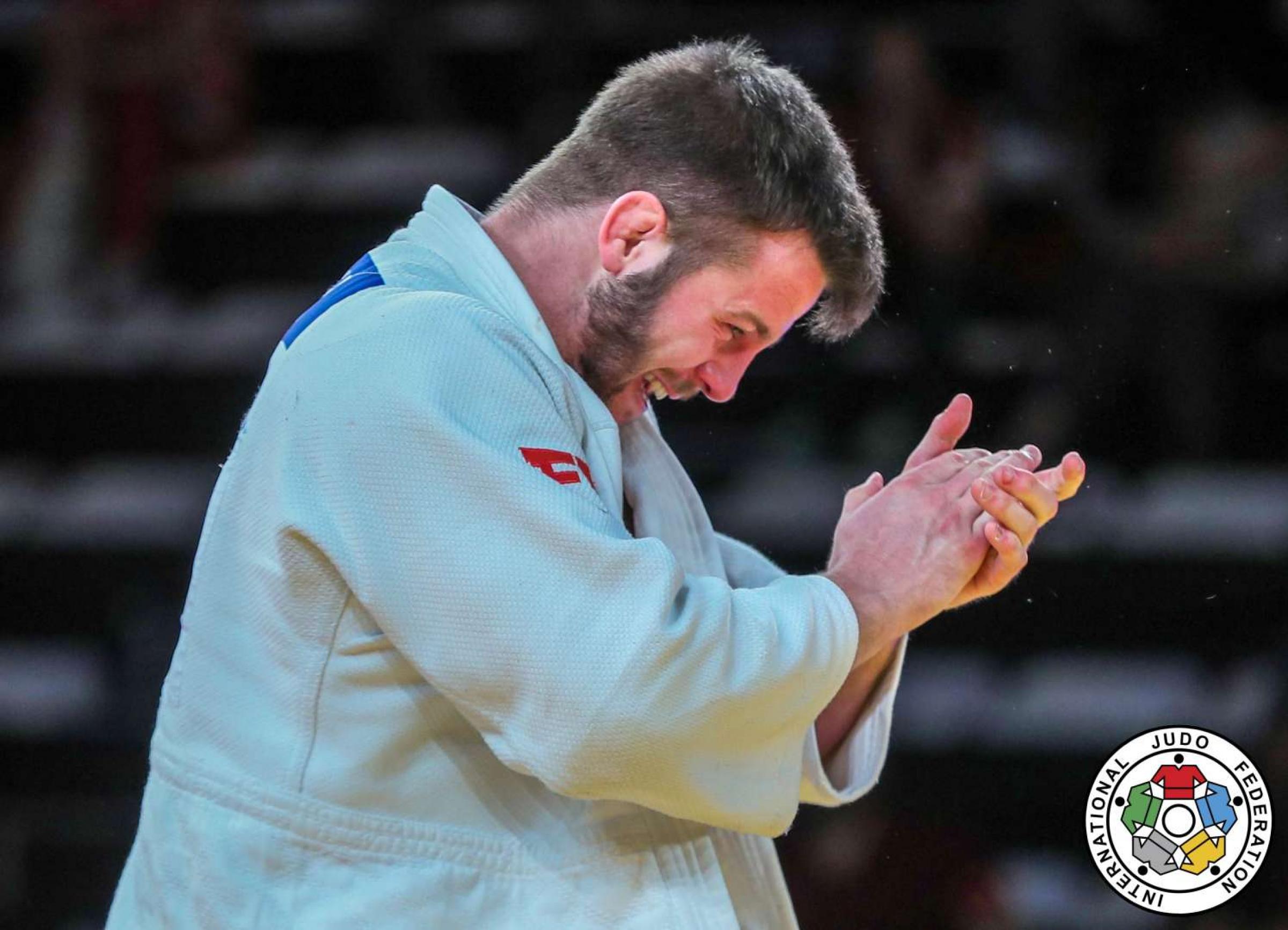 The last Irish male judoka to win a European medal was in Paris 1992 by Keith Gough. After a 26-year hiatus, could Benjamin FLETCHER (IRL) deliver a medal? 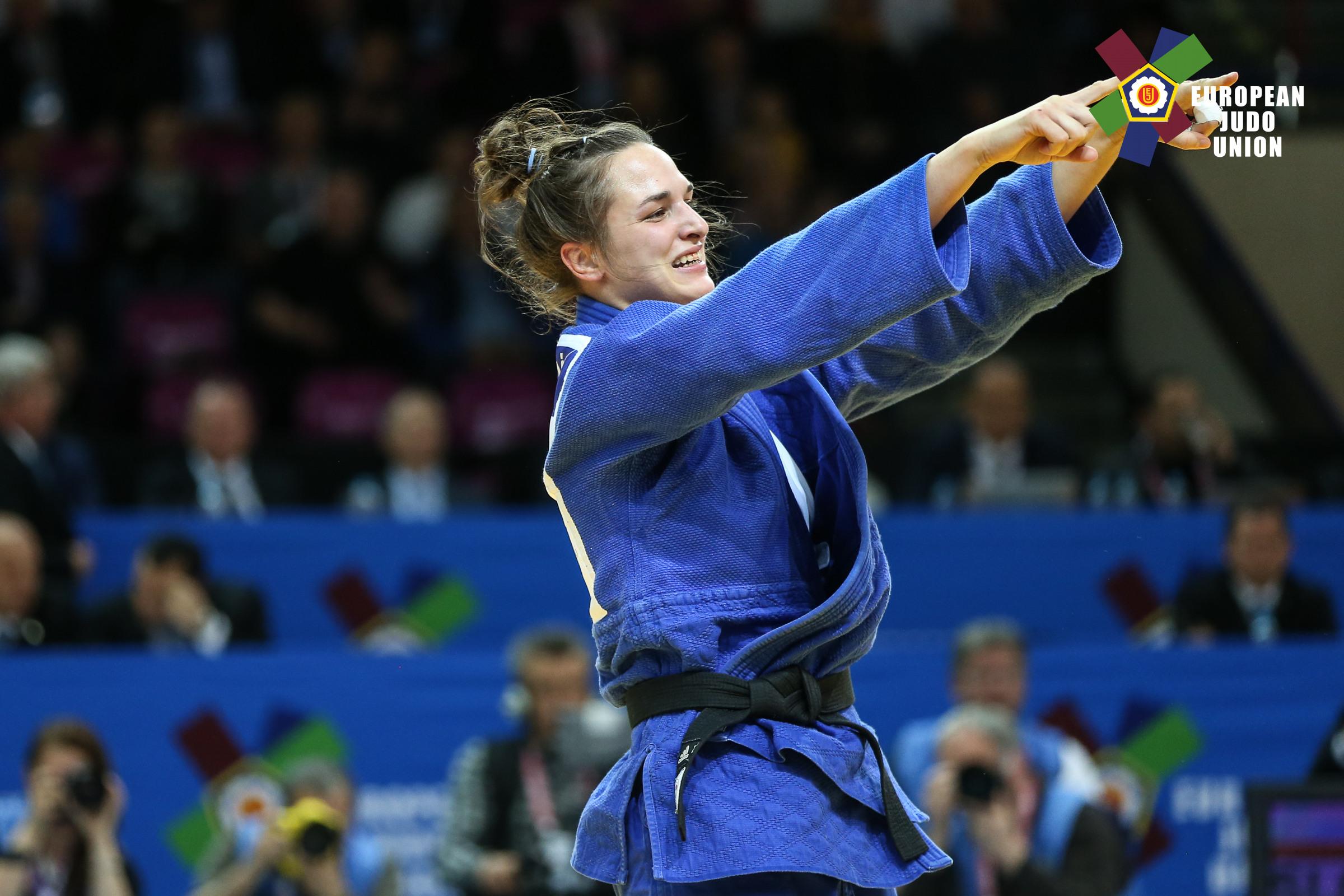 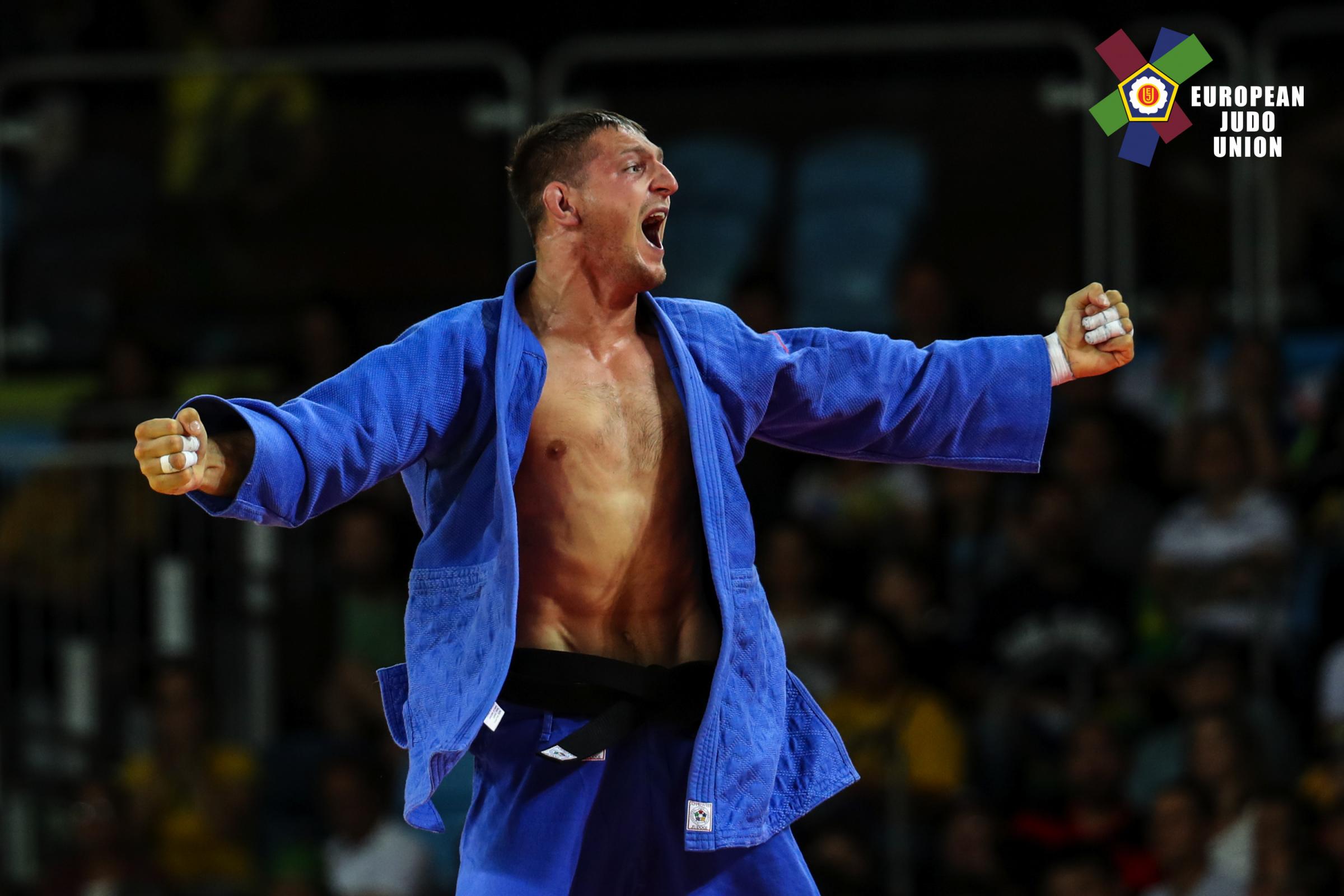