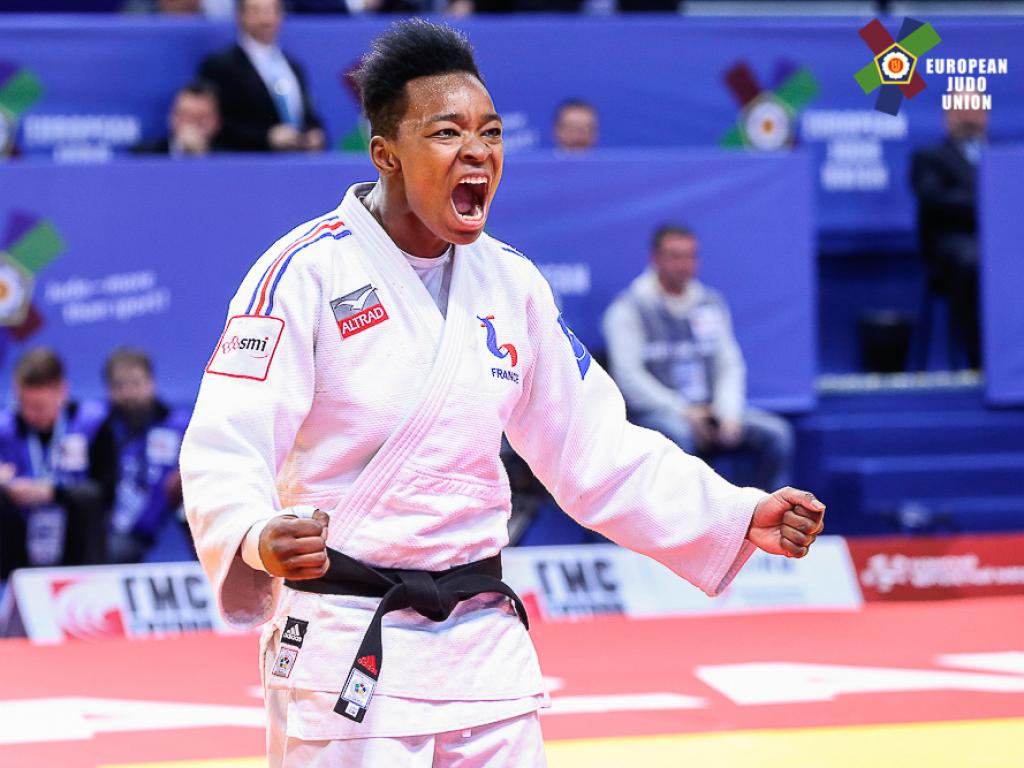 Number one seed Elmar GASIMOV (AZE) will begin his attempt to win the gold medal in the -100kg category with an opening contest against reigning Olympic champion Tagir KHAIBULAEV (RUS). The Russian is unseeded in pool A as is Beijing Olympic champion NAIDAN Tuvinshibayar (MGL). Martin PACEK (SWE) heads pool B that includes world silver medallist Karl Richard FREY (GER). Pool C threatens to provide the best action with number two seed Cyrile MARET (FRA), Henk Grol (NED), Kyle REYES (CAN), Toma NIKIFOROV (BEL) and having moved up from -90kg Beka GVINIASHVILI (GEO) picked by many as an outsider for a medal. In the bottom half of the draw it will be former world champion Lukas KRPALEK (CZE) who heads pool D whilst 2009 world champion Maxim RAKOV (KAZ) and current world champion HAGA Ryunosuke (JPN).