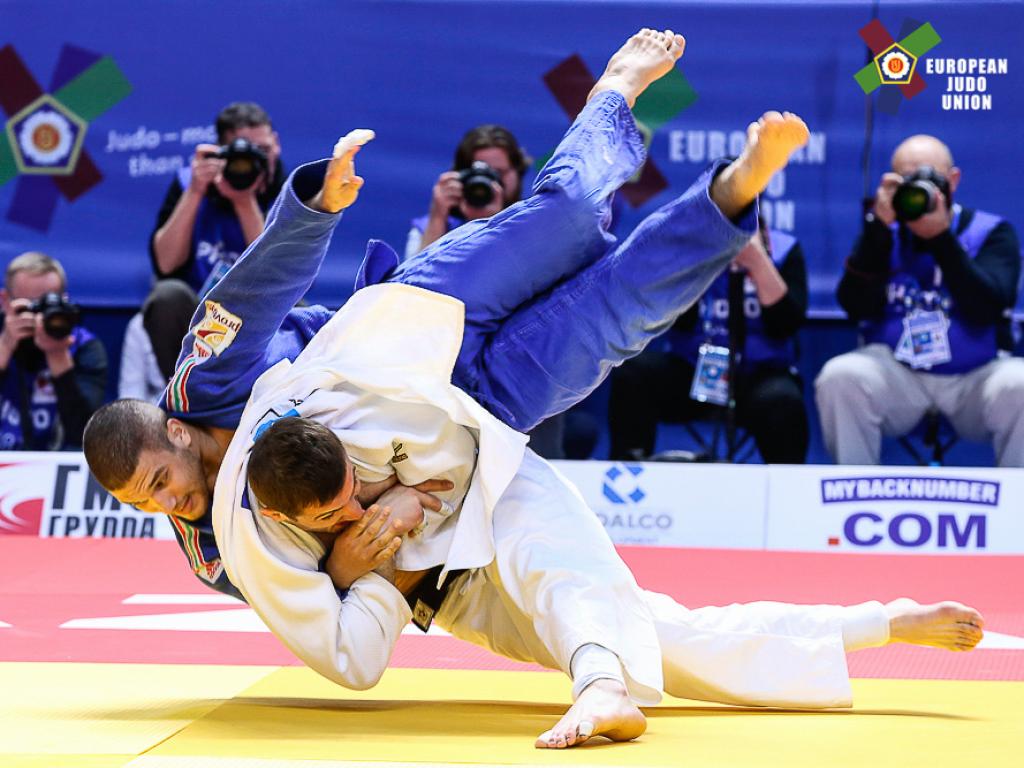 It is a tall order to carry the hopes of your nation on your shoulders. But current European champion Varlam LIPATELIANI (GEO) will be doing more than most as he seeks to emulate countrymen Zurab ZVIADAURI (-90kg Athens) and Irakli TSIREKIDZE (-90kg Beijing) by winning the -90kg Olympic title for Georgia. Liparteliani’s first effort in London in 2012 ended poorly with a somewhat embarrassing third round loss to Mark ANTHONY (AUS). There will be obstacles aplenty including Ilias ILIADIS (GRE), TOTH Kristian (HUN), Kiril DENISOV (RUS) and Noel Van T End (NED) and those are just a few of the Europeans to look out for. Current world champion GWAK Dong Han (KOR) and number one seed BAKER Mashu (JPN) will lead the Asian challenge whilst the Pan-American’s will unleash Asley GONZALEZ (CUB) an home favourite Tiago CAMILO (BRA). An outsider could be Marcus NYMAN (SWE).

World number one Kim POLLING (NED) starts as favourite despite having suffered four losses this year. Luckily for Polling three of her losses were to fighters who have ended up on the other half of the draw, coincidently all in the same pool (D), the fourth (GERCSAK Szabina HUN), did not qualify. Current world champion Gevrise EMANE (FRA) returns to the scene of the first of her three world titles having won here in Rio in 2007. Bernadette GRAF (AUT), Laura VARGAS KOCH (GER) ands Maria BERNABEU (ESP) are all seeded whilst the Asian threat will come from unseeded TACHIMOTO Haruka (JPN) and KIM Seongyeon (KOR). The three times world champion Yuri ALVEAR (COL) will be a threat whilst newcomer Elvismar RODRIGUEZ (VEN) could be an outside bet.