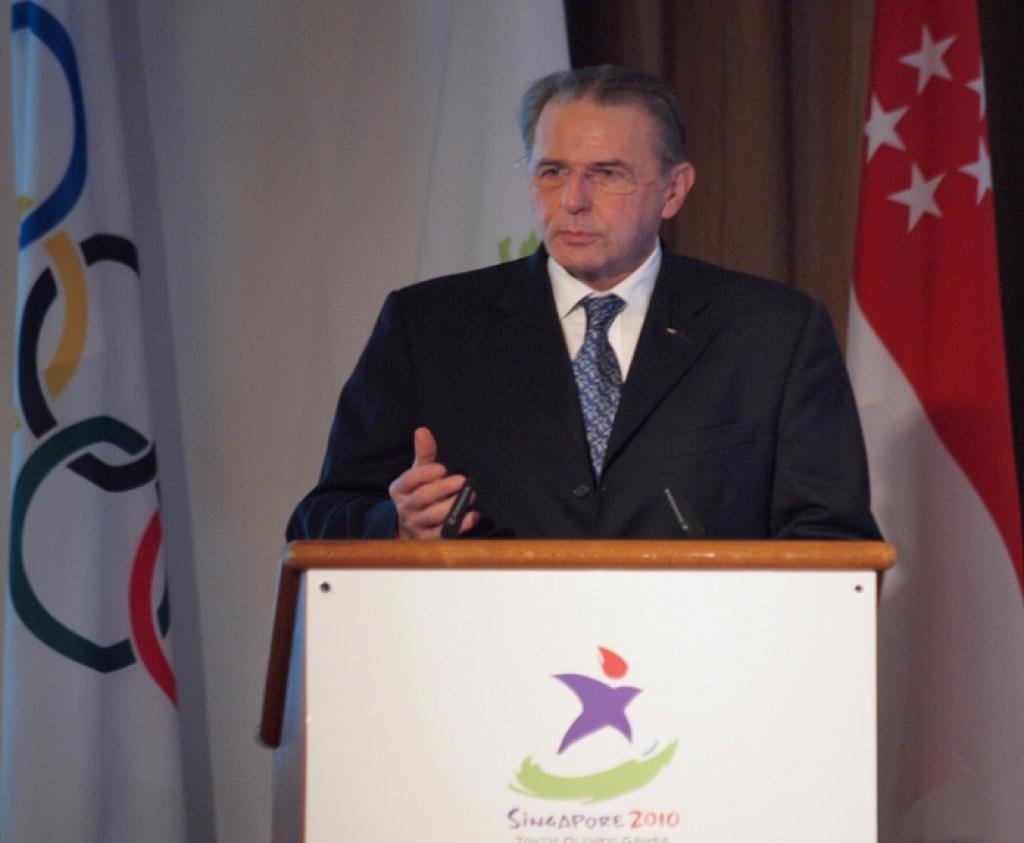 Saturday, 14 August 2010, some 3,600 talented young athletes between the ages of 14 and 18 from around the world the opening ceremony of the first ever edition of the Youth Olympic Games will start. All of them will have travelled to Singapore to participate in a high-level sporting competition which mirrors the Olympic Games sports programme.
Among the athletes, 100 judoka fighting in eight categories.

The Youth Olympic Games, which will run from 14 to 26 August, differs from any sporting event that has come before it. They will feature exciting new sporting events, cultural and educational activities supported by a number of enthusiastic mentors, will use social media extensively to reach out and spark the interest of young people around the world. The Youth Olympic Games are, in a word, unique.

The first Summer edition will be broadcast on television in over 160 territories across all five continents by the IOC’s rights holding broadcast partners. Coverage will be shown as part of a daily highlights programme in some territories, while others will show live coverage.

The Games will also be broadcast online across the world, both live and as video on demand, on the Youth Olympic Games broadcast platform http://www.youtholympicgames.org

The Youth Olympic Games are not solely intended to appeal to the participants travelling to Singapore. The ultimate goal is to engage young people around the world in sports, active lifestyles and the Olympic values. To help achieve this, the IOC is presenting the Youth Olympic Games in the most modern, interactive way possible. The list of online and social media programmes is extensive. In addition to its home website www.olympic.org/yog, the Youth Olympic Games enjoys a growing online presence on Facebook, Twitter and YouTube. Competitions have been run on flickr (to become an official IOC photographer), and YouTube (to compete against the world’s best athletes), as well as a dedicated website offering the chance to design the first ever Youth Olympic Games medals.

As well as competing individually for their National Olympic Committees (NOCs), the young athletes will also participate in competition on teams made up of different nationalities and on teams containing both girls and boys.
At the 25th of August this will be held for judo.
These mixed events are meant to strengthen bonds between the athletes and foster better understanding of each other’s cultures and backgrounds.
The individual event is held from 21 until 23 August.

The Youth Olympic Games will also feature a Culture and Education Programme (CEP) with fun and engaging activities designed to provide guidance to the participants on a wide range of topics, including Olympic values, the benefits of leading healthy lifestyles and the prevention of sports injuries, among others.

Olympic champions Usain Bolt, Yelena Isinbaeva and Michael Phelps have volunteered to be Youth Olympic Games Ambassadors and have been helping to coach and inspire the participants in the run up to the Games. Leading lights in each sport have also been chosen by the International Federations (IFs) to act as Athlete Role Models in Singapore. Their ranks include members of the IOC Athletes’ Commission, with Sergey Bubka and Frank Fredericks among the list or former judo World Champion Ruben Houkes who recently seeded in the youth commission of the IJF.