Promising junior teams about to score in Prague 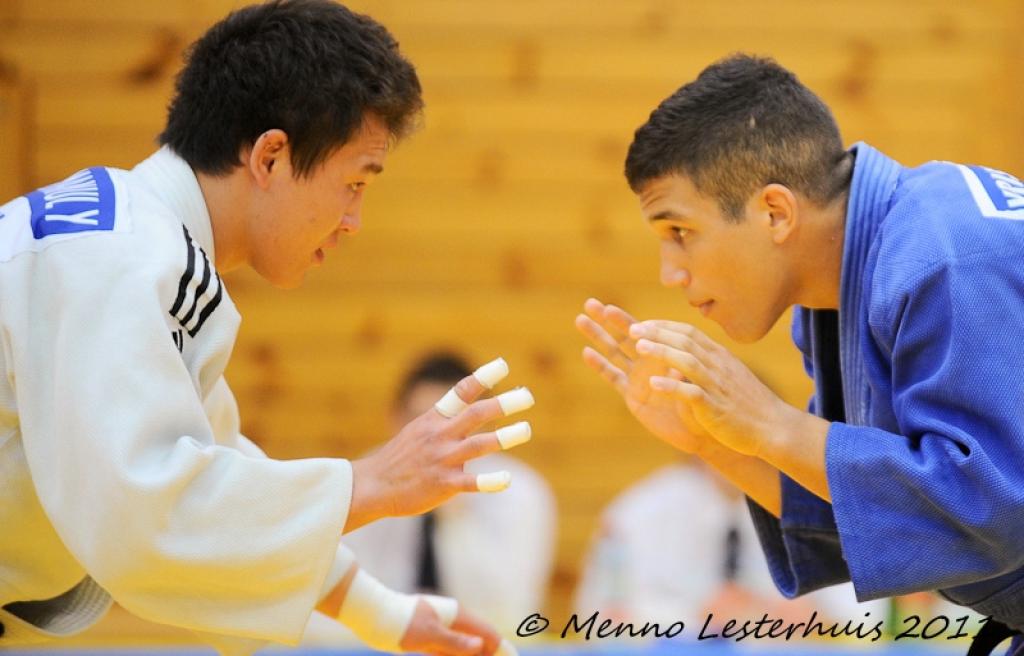 This weekend the Junior European Cup will take place in Prague. 440 Athletes from 28 countries have sent their entries. The tournament will be therefore of a similar scale as last year. The tournament is one of the last trials before the European and World championships. Judo experts in Prague are looking forward to see the Georgian team which is going to test their best juniors in Prague. Although the Kazakhstan team will not participate in the European championships, 25 members of the team will fight for their places in the worlds. Last year Prague saw the first appearance of the Korean junior team. Also this year the Koreans will fight in Prague. The Korean team is perhaps the youngest among all but all members are very much talented. This year the judo fans in Prague will see the premiere of the team from New Zealand. Will they be as successful as the Koreans last year?

Particularly interesting will be see the U81kg category with young Hungarian rising judo star Kristian Toth as well as promising Max Munsterberg of Germany as a tough opponent.
Ivaylo Ivanov won his European cadet U73kg title last year in the Czech Republic. Is he able to defeat these top fighters in 81kg?

Also for the Czech young athletes the tournament in Prague is one of the last chances to nominate themselves for the European and world championships. Home crowd hopes that the reigning youth Olympic champion David Pulkrabek will perform well and reach the podium. Will he be joined by some of his team mates?

You can watch the tournament live at http://www.czechjudo.org