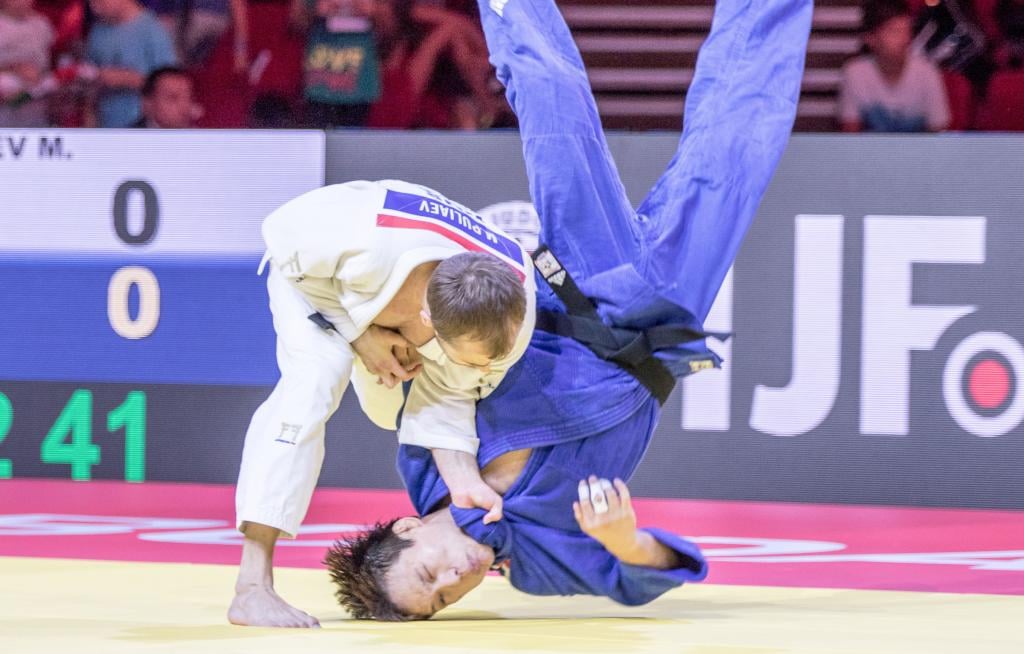 Mikhail PULIAEV of Russia won his third World silver medal today at the Papp Laszlo Arena on day two of the Suzuki World Championships. In addition, the Russian team was also able to celebrate the bronze performance of Natalia KUZIUTINA. Both, Tal FLICKER (ISR) and Vazha MARGVELASHVILI (GEO) their first World medals as they finished third place respectively.

Puliaev has participated in only two events since Rio 2016 which resulted him having to begin the day amongst the unseeded. The Russian judoka met U23 European Champion, Denis VIERU (MDA) in his first contest, whom he overcame by two waza-ari scores. The first one was delivered by a rather unorthodox sutemi waza, which was followed by a lower morote seoi nage. To reach the final block, Pula, his nickname (which means bullet), then overcame Nathon BURNS (IRL), Baruch SHMAILOV (ISR) and KIM Limhwan (KOR).

The semi-final saw top seed and world ranking leader, Tal FLICKER (ISR), with a great deal of determination taking down Puliaev. The contest went into golden score where Puliev pulled through with his signature technique, lower morote seoi nage. The 30-year-old judoka was a step away from finally converting his lustrous white metals with a gleaming metallic yellow, however, ABE Hifumi (JPN) had the upper-hand during the final of the -66 kg category, ensuring that Puliaev had to settle for his third piece of World silverware.

Following a defeat from triple World medallist, Puliev, Tal FLICKER (ISR) managed to bounce back for bronze where he faced former World Champion and 2017 European Champion, Georgii ZANTARAIA (UKR). Flicker stunned Zantaraia with an osoto gari right away within the first exchange of golden score.

Prior to Flicker, Vazha MARGVELASHVILI (GEO) had come up against KIM Limhwan (KOR) for a valuable bronze. The Georgian first fell for waza ari from Kim’s kouchi gake, before bouncing back in the contest with a kosoto gake, which Margvelashvili continued in osaei komi to wrap up the day.

Natalia KUZIUTINA (RUS) dominated all of her contests, mostly in newaza until up to the point when SHISHIME Ai (JPN) stopped her from progressing at the quarter final stage. To win the bronze medal in the -52 kg category, Rio 2016 Olympic bronze medallist and multiple World medallist, Kuziutina overcome Amandine BUCHARD (FRA) and Gili COHEN (ISR). 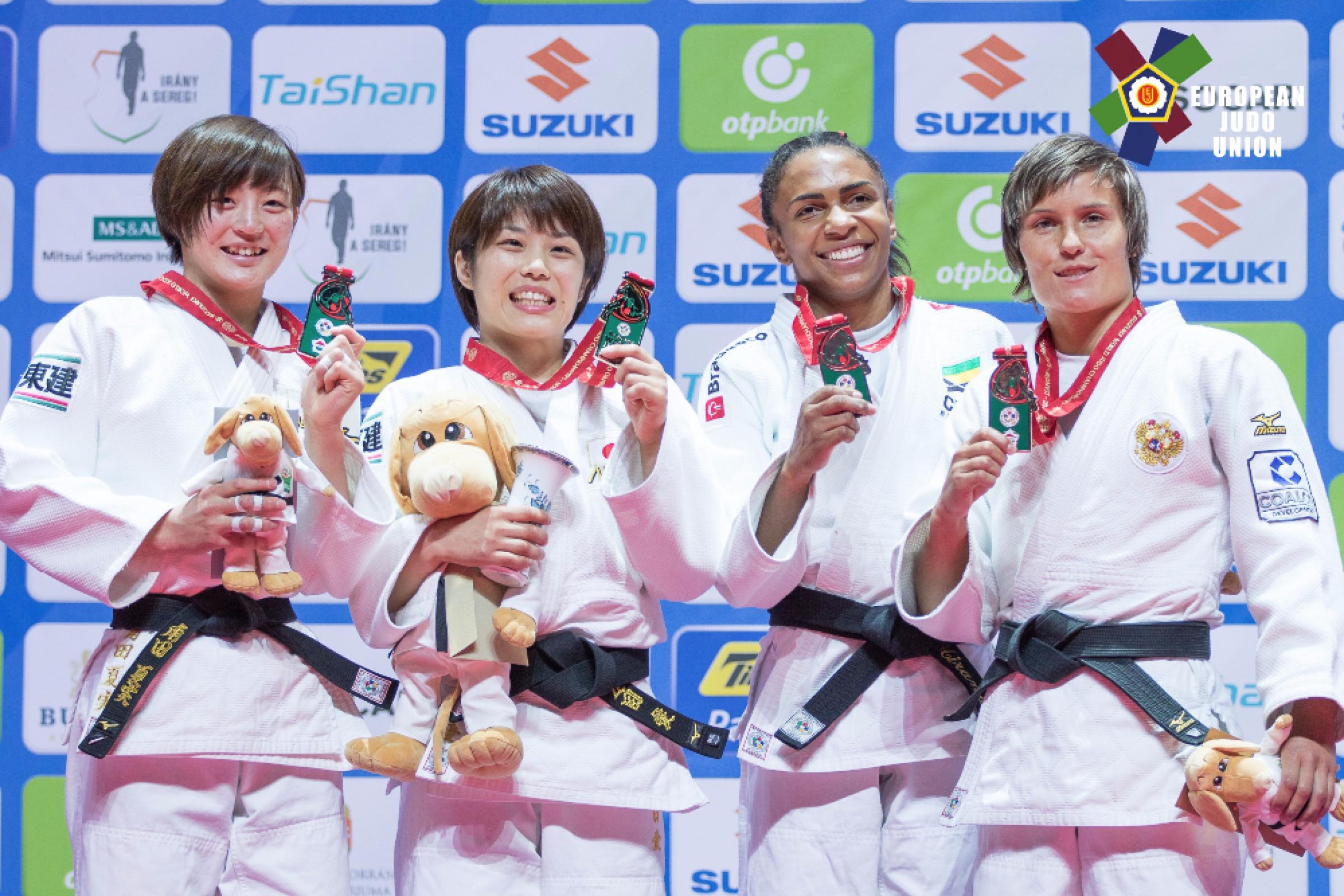 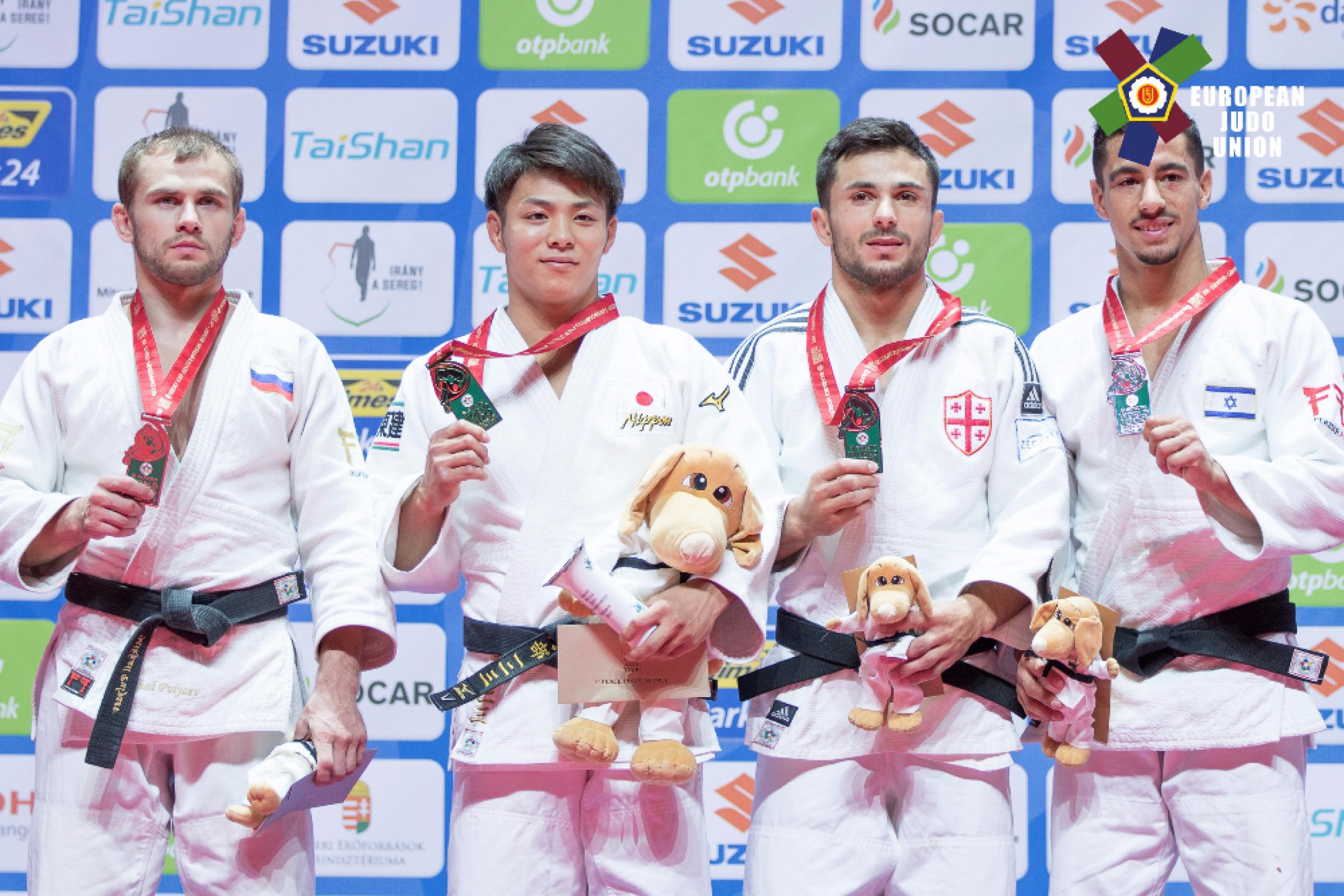