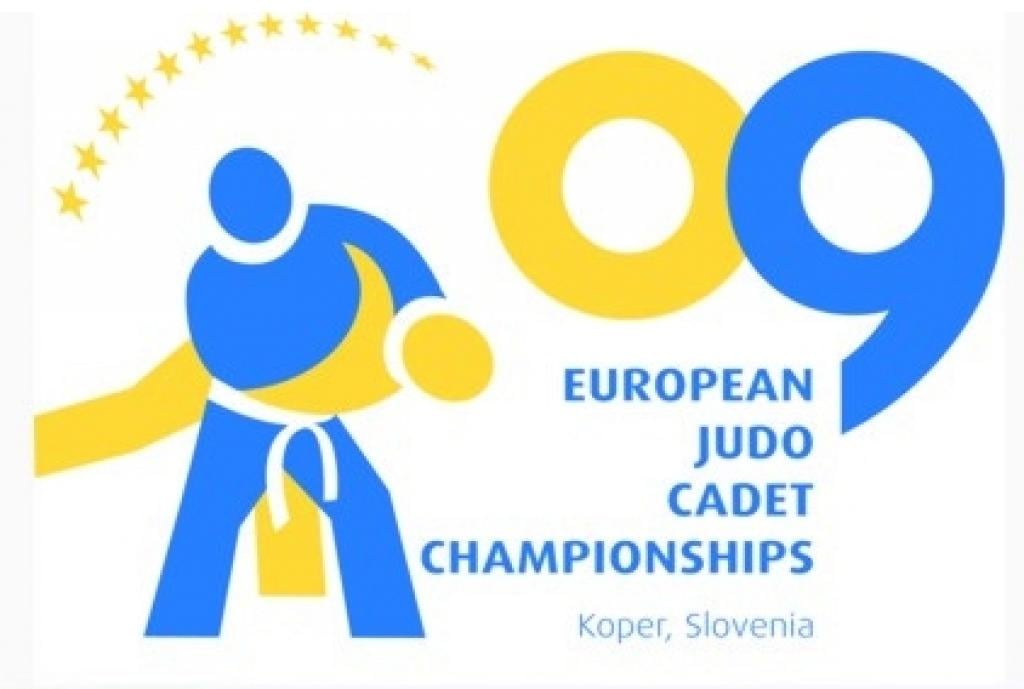 The youngest participants in Koper are Stefan Majdov (BOS U66) and Mariana Milheiro (POR U70). They are 14 years, 6 months and 2 days young when the event in Koper starts.

Katinka Szabo (HUN U52) and Christine Huck (AUT U48) became national senior champion this year in their country.

Justina Valvonyte (LTU) is the only participant who has won two EJU U20 Top Junior events this year and is one of the favourites the win the U48kg weight class.

Alexios Ntanatsidis (GRE) is the only reigning U17 champion amongst all 335 participants. Last weekend he became just 16 years.

There’s not a single judoka who has won three European U17 titles, but there are various who won two. One of them is Natalia Kuzyutina (RUS) who recently won the European senior title in Tbilisi.

Join us from the 26th of June at http://www.eju.net with live results and video coverage from Koper!