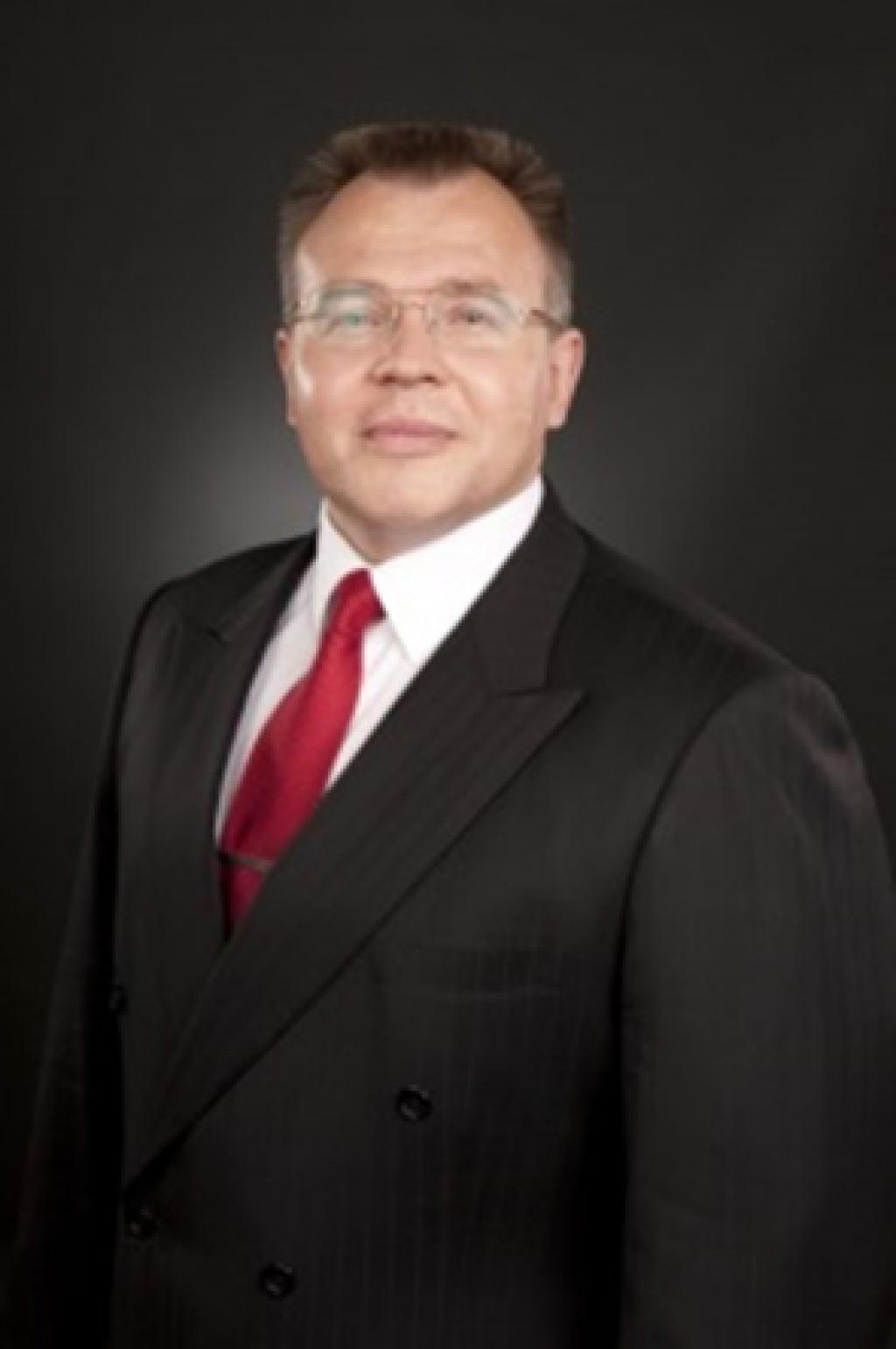 The Latvian Judo Federation has a new President. Raimonds Rublovskis was elected on the 6th of April. The former high ranked officer from Defence forces defeated Vsevolods Zelonijs, bronze medallist on Olympic Games in Sydney, with 13 votes against 12.

Raimonds Rublovskis has 2nd Dan and in his young years he was several times medallist on national and international tournaments.