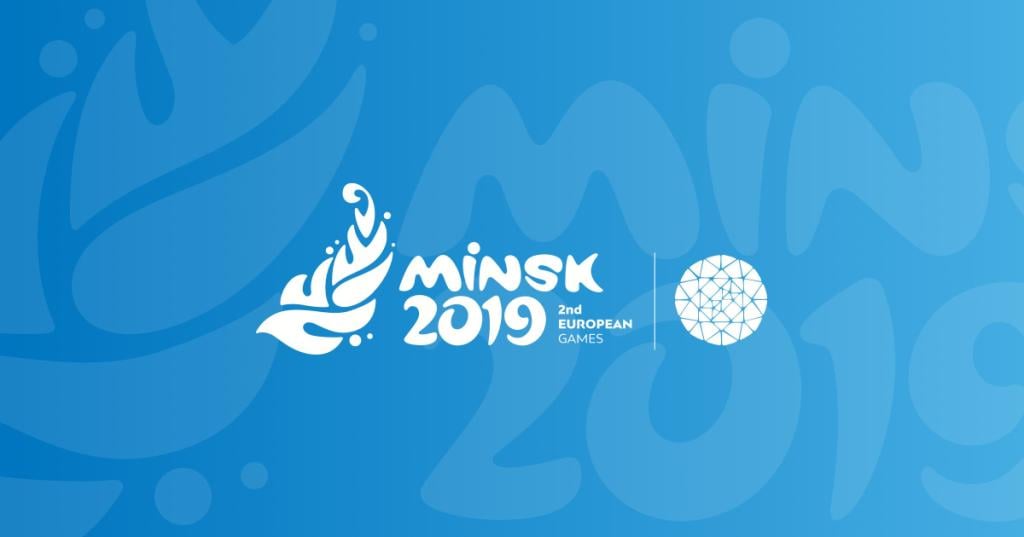 On Monday the 8th of April, we will publish the final ranking list of which the qualification will be based upon.

More detailed information about the qualification criteria can be found on the EJU event page.