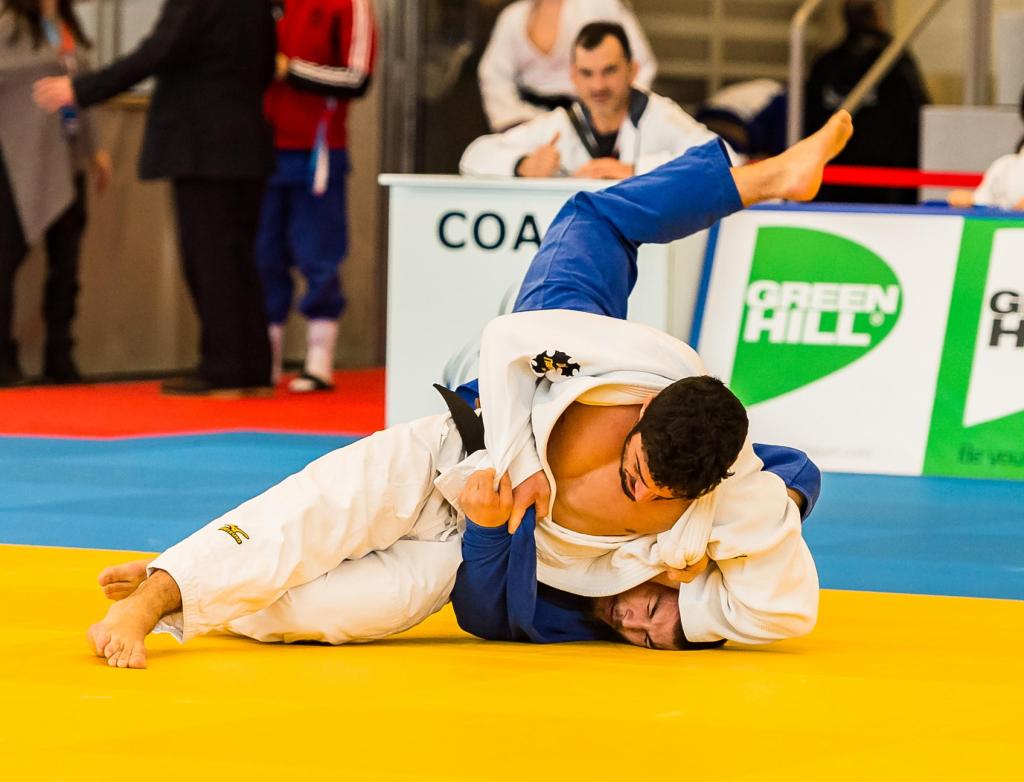 A large number of participants has announced themselves to enter the Swiss European Cup – the Swiss Judo Open – in Uster / Zurich. More than 371 judokas from 26 nations will compete for medals at the event on 9th & 10th March. Among them are also some well-known athletes.

Also this year, the Judo nation France will come to the European Cup with the biggest team. No less than 91 athletes have enrolled. Vincent MANQUEST (FRA), winner of the 2016 Zagreb Grand Prix, will be one of the favourites in the -60kg class. With Kilian LE BOUCH, Olympic participant in Rio 2016, France will also have a strong favourite for a medal in -73kg.

In addition to the french judokas, Switzerland’s other neighbouring countries will also be very strongly represented. The Italian judokas have won many medals in recent years and will form a very good team with 55 participants in 2019.

Germany has meanwhile registered 43 athletes, including the defending champion -73kg Lukas VENNEKOLD (GER). Julian KOLEIN (GER), who won the Swiss Judo Open 2016 and 2017 in the class -73kg, will compete -81kg. Finally, the event will of course be enriched by the high level of the Dutch and Georgian athletes.

Switzerland, the host nation, will also be represented with competitive athletes. Swiss champion Carina HILDBRAND, who finished the Swiss European Cup last year with a bronze medal, will again compete -63kg with clear intentions to win the competition.

Gioia VETTERLI, the surprising winner of 2017 in Uster / Zurich, has to assert herself this year in the higher weight class -70kg. Naim MATT from western Switzerland, who has great ambitions in judo and won bronze at the 2018 European Cup in Bratislava, has also set himself the goal of a podium finish.