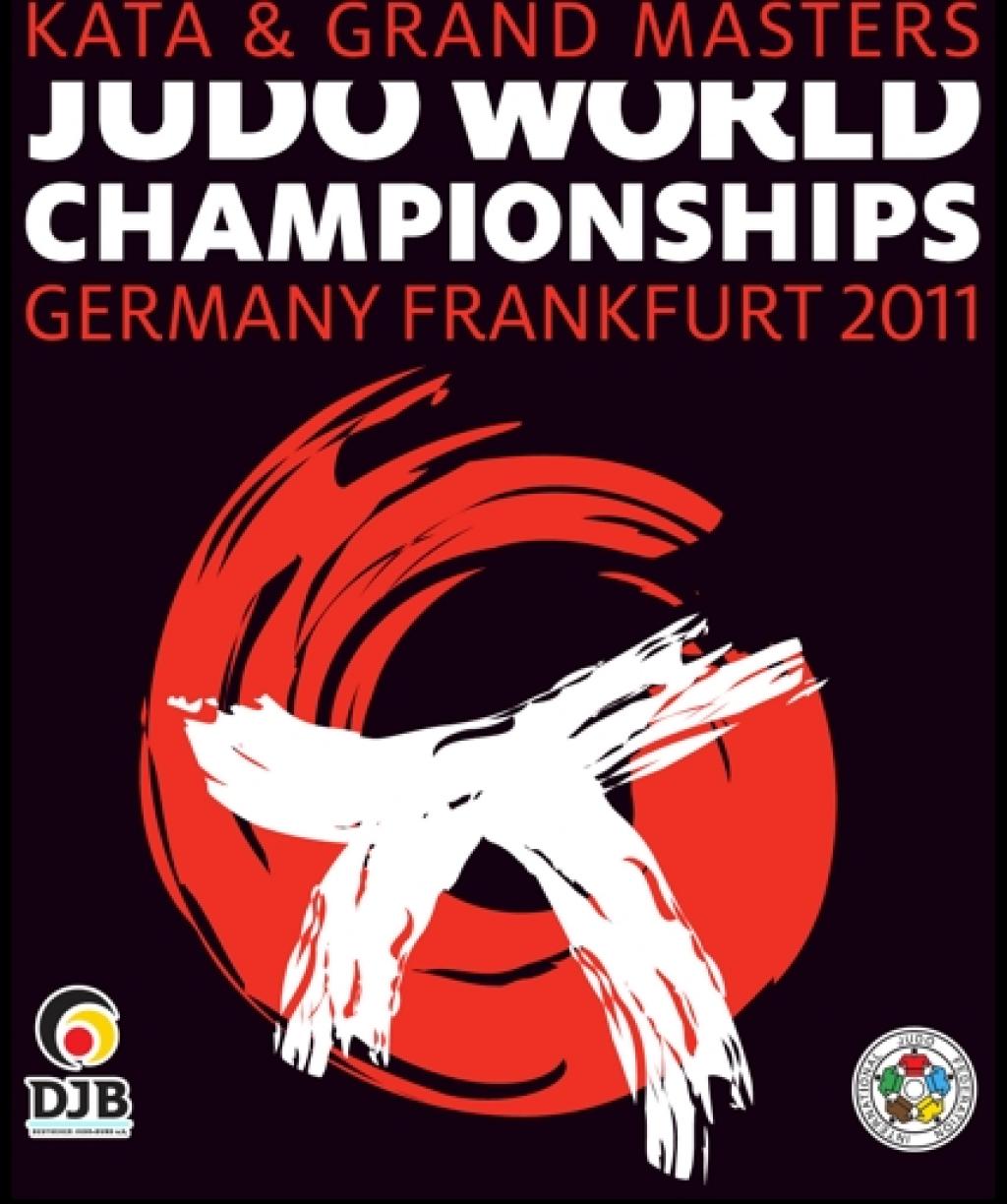 More than 1200 judoka from 49 countries are expected at the World Championships for Kata and Veterans this week in Frankfurt am Main, Germany. With this achievement the German Judo Federation records in numbers of participants. It’s even bigger than two year ago when it was held in Sindelfingen when 875 judoka participated. Last year in Budapest 960.

Before the veteran championships the World Kata Championships will take place at 14-15 June. For this demonstration form 150 couples from 26 nations can be expected.

In March the German Judo Federation took over this championships from Sharm el Sheikh in Egypt.