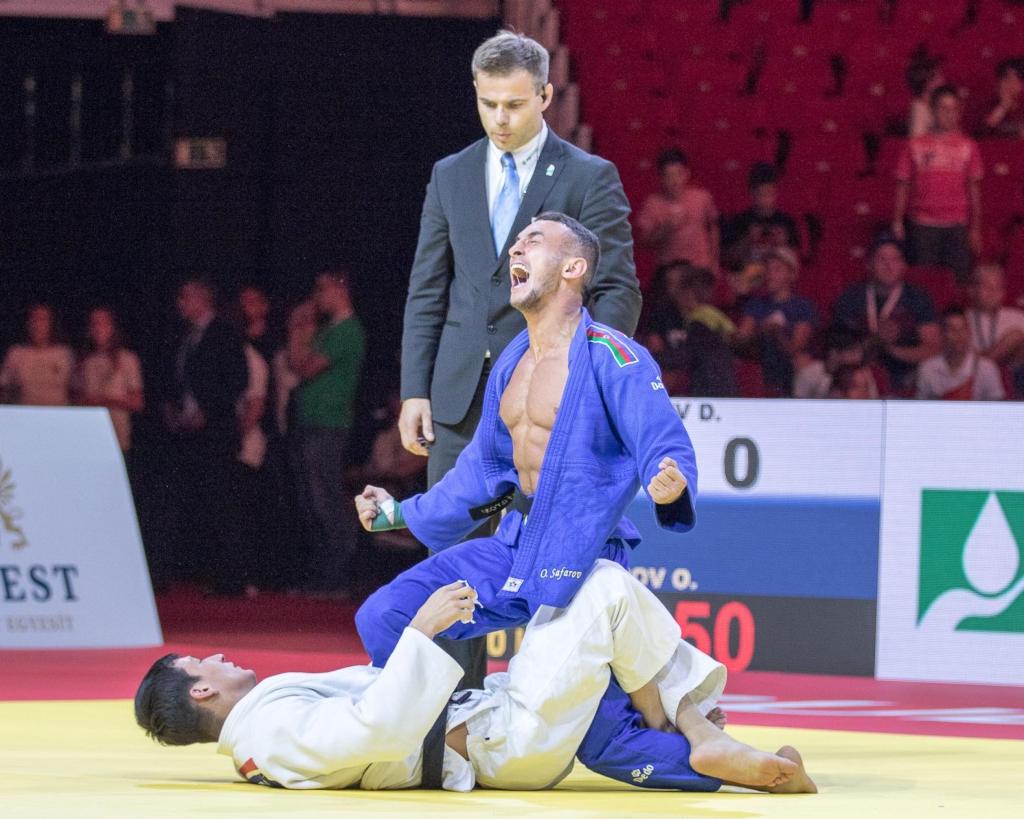 On the 28th and 29th of September, Luxembourg Judo Federation will provide an European Judo Open, for the first time in history. The premier will start with the European Open record number of 430 judokas from 50 delegations from all around the world, including an Refugee Olympic team.

500 entry tickets have been already sold out and 80 special guests counting Sport Minister Dan KERSCH are expected to come to the D’ Coque National Sports Center in the city of Luxembourg. What a wonderful start for the first big judo event in this small country of 610,000 inhabitants!

It’s a big pleasure and honour to welcome you in Luxembourg for the first Olympic judo qualification event staged here. The European Judo Union appreciates the joint efforts of the Luxembourgish Federation for Martial Arts (FLAM Judo) and the Interreg Judo Cooperation (IJC) and sincerely welcomes them among organisers of international judo events. I am positive that their professional approach and an important focus on the tight cooperation with the neighbouring regions from Germany and France, would result in a productive collaboration with EJU and a very successful European Judo Open this year followed by much anticipated staging of the Junior European Judo Championships in 2020.

This would not have been possible without this cross-border project. The collaboration ensured us financial stability to organize such a huge competition. 60% expenses come from The European Regional Development Fund. There is a strong commitment from the region and all the 200 volunteers to host this competition. It will be a good weekend with beautiful Judo.

The world ranking tournament will see high-class judokas over the two days. France and Azerbaijan will propose a strong squad of athletes with notable results both at junior and senior level. GNETO sisters Priscilla (-57kg) and Astride (-52kg) from France still on the Olympic trials for Tokyo Olympic Games will run the show on day 1.

In the 60kg category will be a tough one as Frenchman Vincent LIMARE will be back on the mat after his last appearance in European Open in Warsaw in March. The 2018 European Junior Champion Tofig MAMMADOV will be also a serious candidate to grab the gold medal.

2017 silver medalist of the world championships (-60kg) Orkhan Safarov from Azerbaijan will be also on the start list in the under 66kg weight-division with a will to make the difference after his non-participation at Tokyo World Championships last month.

This competition will also be a way for some of the athletes to make their debut after a long period of injury.

On the second day, 2018 European Senior Champion Romane DICKO (+78kg) from France will be back after knee injury. DICKO will probably have to face her team mate Lea FONTAINE, freshly junior European Champion in Vantaa, Finland.

GERCSAK Szabina from Hungary will also be one to watch in the -70kg category after a several months recovery due to a serious surgery.

At 35 years old, 2011 world silver medallist Srdjan MRVALJEVIC from Montenegro will be the oldest fighter in the under 90 Kilos category in which talented young judokas like the 21-year old 2018 European Champion Falk PETERSILKA from Germany, will aim to win his first medal at European Open.

Russia, Georgia and Ukraine will be absent of this first European Open after World Championships in Tokyo. The competition will be followed by an EJU training camp from September 30th to 2nd of October.

The competition will be broadcasted live on www.eju.net