Record participation of the men's World Cup in Prague 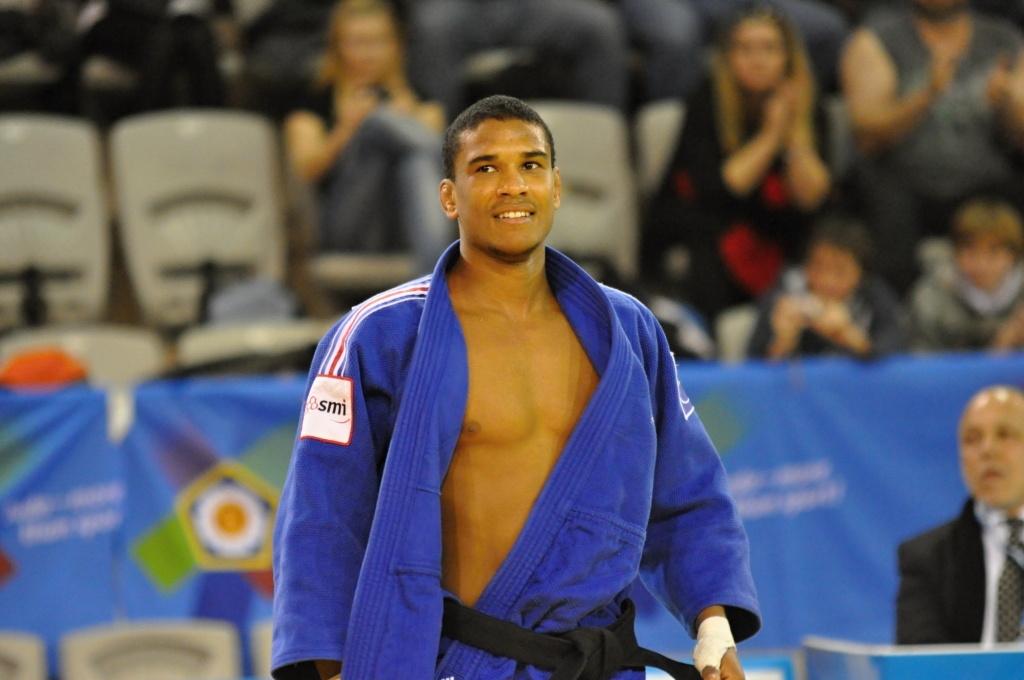 At the first day of the World Cup in Prague 397 athletes from 74 countries are participating. The sports hall was completely full and the crowd enjoyed beautiful judo shown during the day.

The final U60kg Choi Gwang-Hyeon of Korea and Mooren of Holland was decided by a nice seoi-nage just 20 seconds before the end of the match. Mooren showed his class in the semifinal when, being a yuko down, armlocked young Israeli hope Arshansky just six seconds before the end of the match. Arshansky eventually got the bronze in style. The second bronze went to Boldbaatar of Mongolia.

The reigning Olympic champion Choi Min-Ho of Korea needed a second place and 60 points to qualify himself for the Olympic Games. However he lost the semifinal being thrown by a nice take down. He was thrown once again in the bronze medal contest. Dimitri Dragin of France threw Choi by spectacular tomoe nage. Neither his compatriot An Jeong-Hwan was lucky in the bronze medal contest. Azamat Mukanov of Kazakhstan armlocked him in just sixteen seconds. The gold medal went to Lasha Shavdatuashvili of Georgia. He showed very nice judo during the day but his final opponent Dzmitry Shershan of Belarus gave up the final fight because of an injury.

Florent Urani of France won his category U73kg in style. In the final he threw Victor Scvortov of Moldova for ippon. Urani perhaps did not believe in this success because he booked his flight for Saturday evening. Because of the fact that his final match was the last match of the day he did not catch his flight. Despite of this bad luck he was extremely happy!
The bronze medals went to Iosef Palelashvili of Israel and Peter Scharinger of Austria.

Follow the competition on Sunday starting at 10.00 o’clock and check out the best photos of Saturday: