REITER GALLOPS TO GOLD IN OBERWART 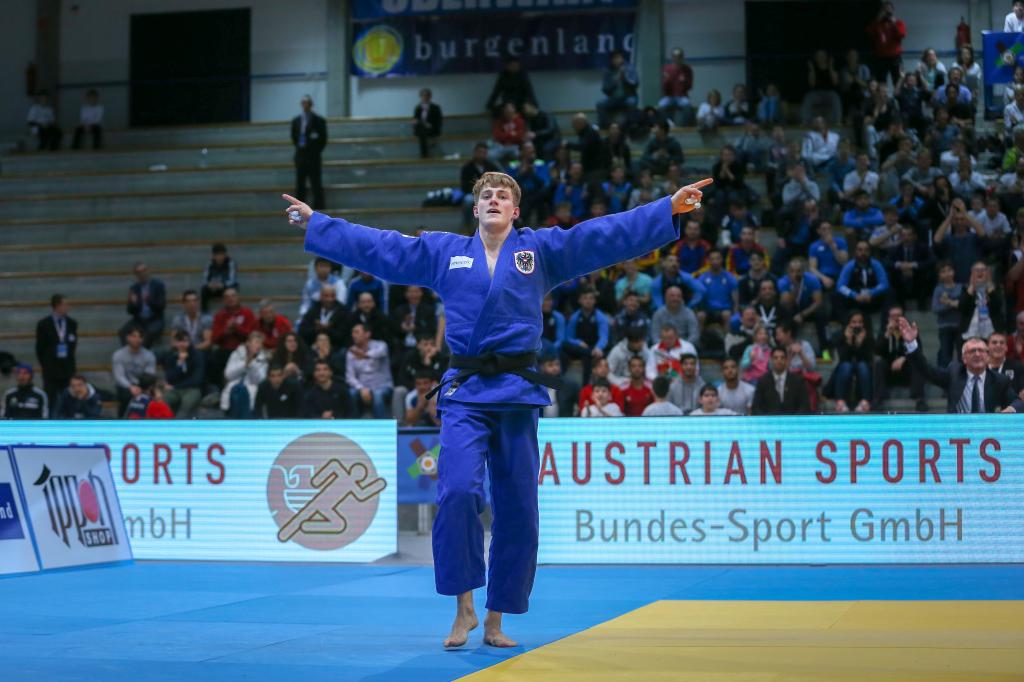 There is a thin line between success and failure. That was the case for the visiting Azeri team as they came within a whisker of such success and taking all three gold medals on day one of the European Open for Men in Oberwart. That was until Lukas REITER (AUT) stepped up to snatch the -73kg title from Telma VALIEV (AZE).

It would be harsh in the extreme to look at the Azeri team’s performance as anything other than success (but one could ask Valiev for his thoughts). For the Austrians Reiter’s win, which followed on from gold medal winning performances from Mehman SADIGOV (AZE) in the -60kg and Orkhan SAFAROV (AZE) at -66kg, was the highlight of an admittedly unspectacular day crowned by a sublime finish. It would have been hard to script such an ending, Reiter throwing Valiev for ippon in the final, but that is what happened. With that result, the Austrian’s found themselves second in the medal table as opposed to completely out of it. It is indeed a thin line. 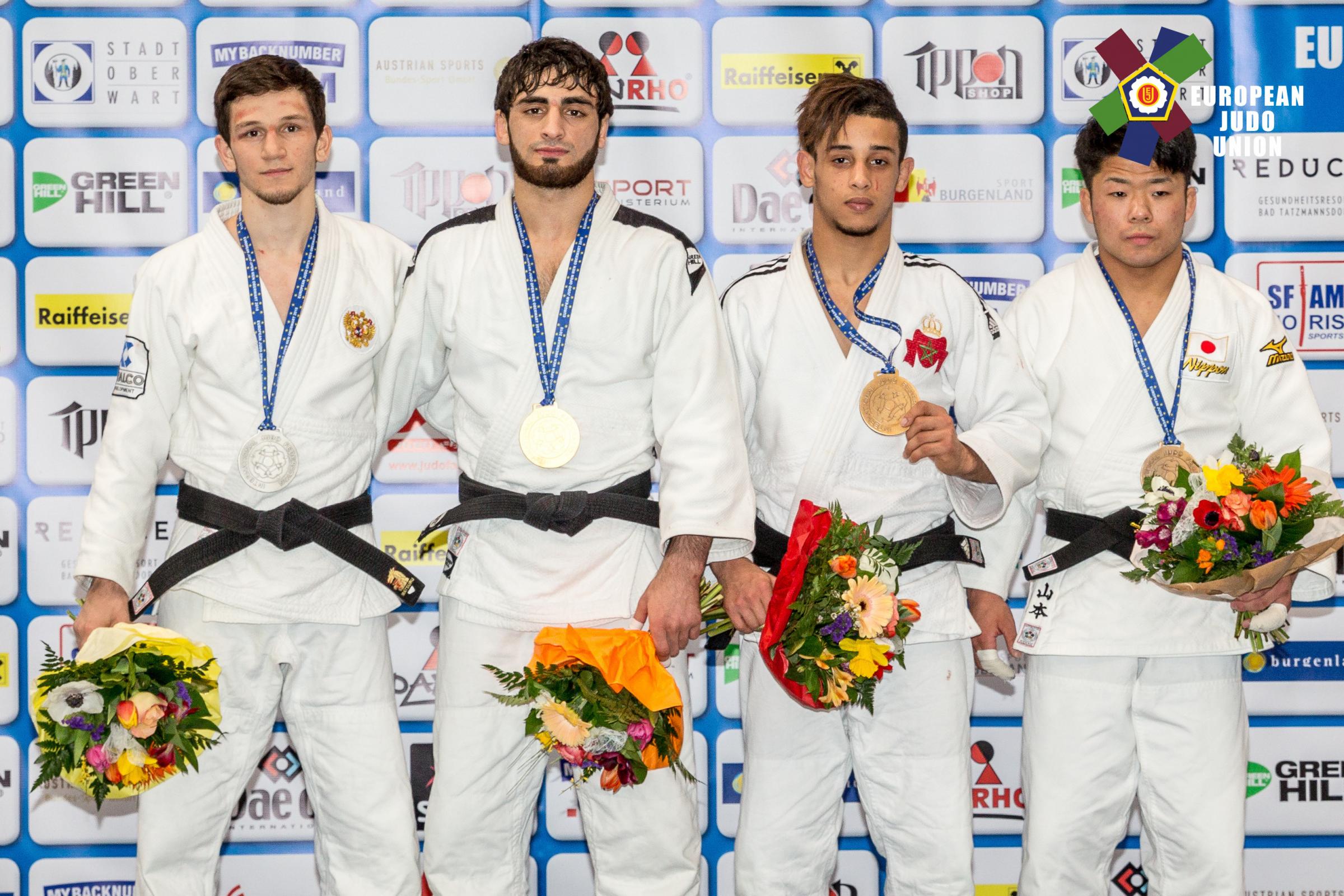 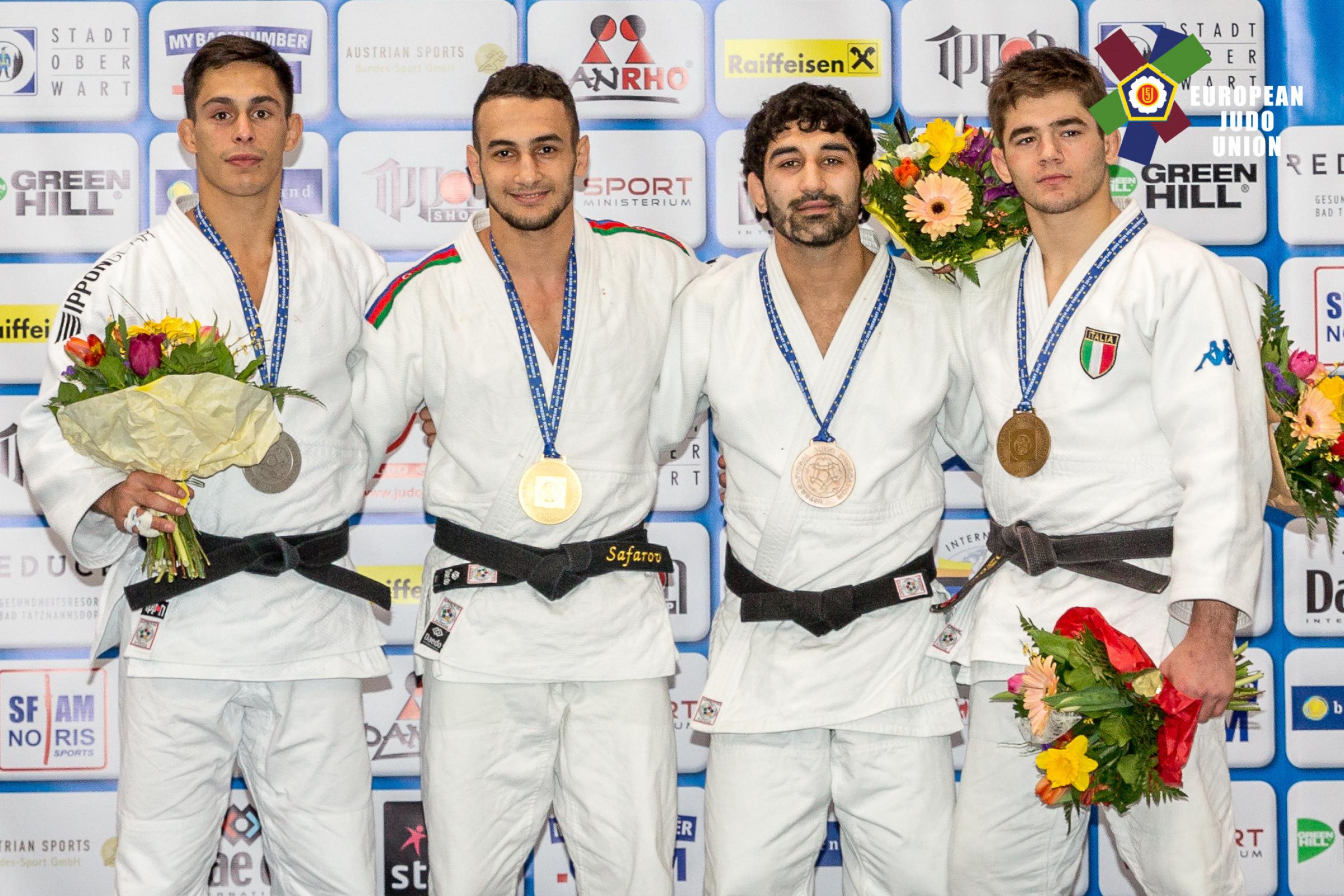