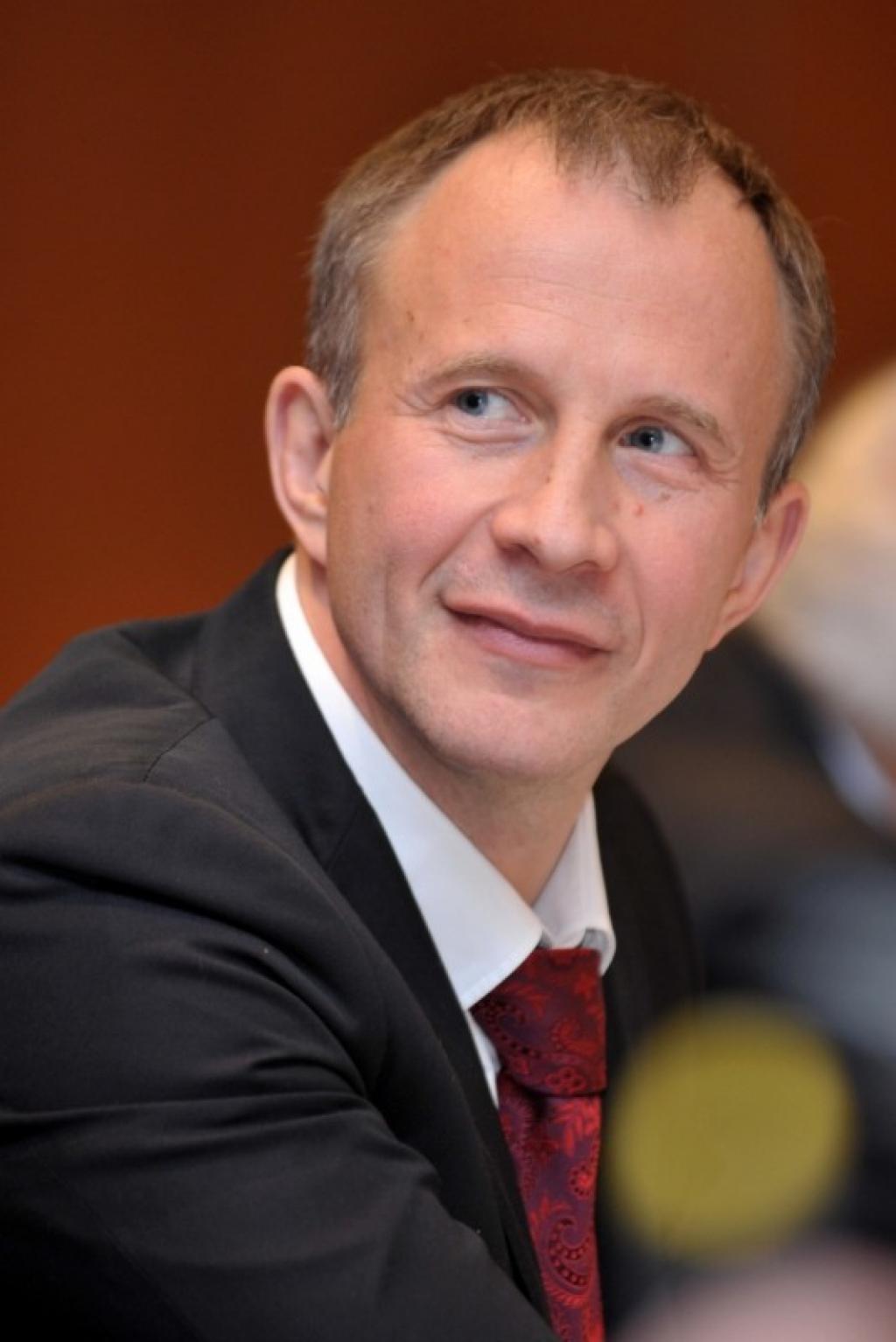 At the EJU congress in Budapest on Saturday election were held for the executive committee. EJU President Sergey Soloveychik opened the congress and went through all achievement made in this year including 7 Olympic Champions and 29 medals for Europe. Furthermore he addressed all achievements of all departments and thanked the EJU sponsors and partners.

EJU Treasurer and Congress organizer Dr. Laszlo Tóth showed all financial matters to the members and went through all rates and fees for 2013.

At the election one position of Vice President was open and Austrian Judo Federation president Hans-Paul Kutschera was elected as Vice President Marketing as successor of Otto Kneitinger who was invited as member of the advisory board. Kneitinger served the EJU for four years in his second term after he had served the EJU as Vice President Marketing previously under president Marius Vizer in the ninetees. Due to the changes statutes only one member of each country can be seeded in the Directing Committee and  German Judo Federation President Peter Frese was invited to join the EJU board as Olympic Relations Director.

Kneitinger was therefore invited as one of the advisors of the EJU board and received an award of gratitude for his successful work and efforts over year out of the hands of EJU President Sergey Soloveychik.

In the marketing department, the position of Marketing Director was open and Eddy Koaz (ISR) remained his position as director. Alexander Nagibin, who was the second candidate was invited to strengthen the EJU as marketing Director as well after a change in the statutes.

The third important election was the position of three Sports Directors. Pavel Yasenovski (BLR) was re-elected and due to the retirement of Densign White, Catarina Rodrigues (POR) and Alexandr Jatskevich were elected. The new board decided that due to the many events the EJU organizes (more than 100 per year), a fourth Sports Director was welcomed. In a second election Hrvoje Lindi of Croatia was added to the team of sports directors.

Important changes were announced such as sports matters by Vice President Sports Michal Vachun (CZE). All changes will soon be announced by the IJF and the EJU will follow the measures. Within Europe the World Cups will be named as ‘European Open’ in 2013.

Education Director Bénédicte Rouby (FRA) enrolled her education programme of the EJU for the next 4 years. Johnny Kullenberg (SWE) addresses the importance of the veteran events.

More changes were announced by EJU refereeing director Jan Snijders (NED) for a test period from 1 January until the 2013 World Championships in Rio de Janeiro. Snijders announced that only one referee will be on the mat and changes of the gripping, awarding of the ippon to a more uniform decision, penalties that will not count as technical points. Also hantei is cancelled.

IJF President Marius Vizer was given the and addressed how important are the values such as uniformity, stability, solidarity and professionalism. He congratulated the European Judo Union with the success. EJU President Sergey Soloveychik stated that Europe will be the strongest supporter of the IJF.

The President closed the congress and invited the guests for the gala were the Olympic successes are celebrated.

Watch all pictures of the Gala and Congress here