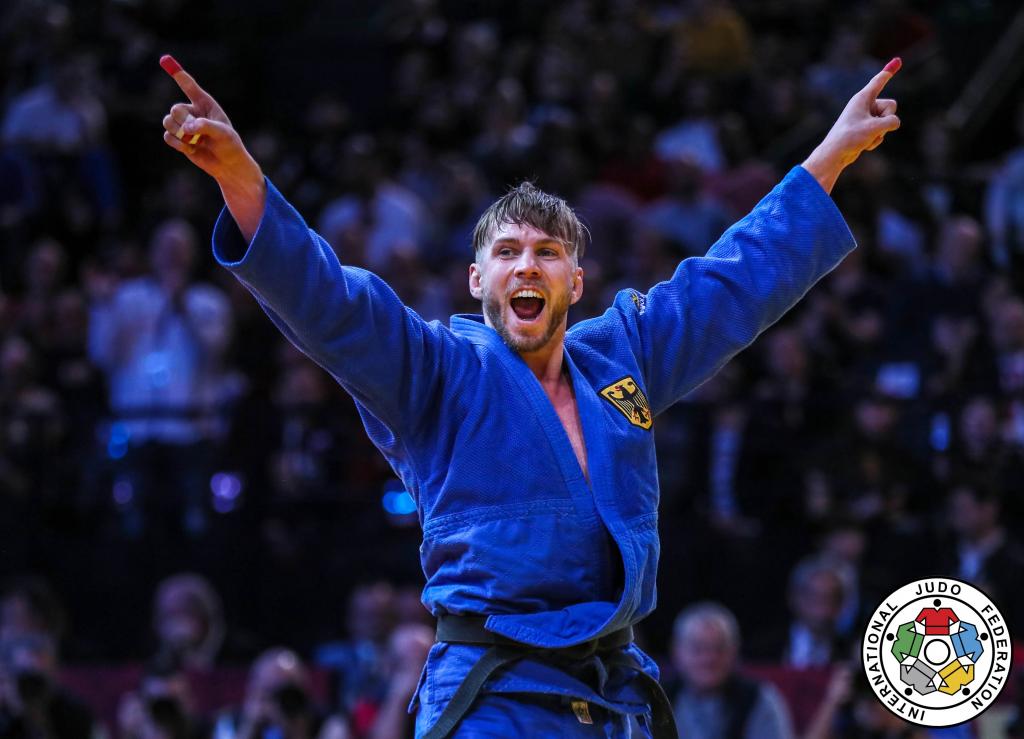 Dominic RESSEL (GER) was made to battle and scrape every step of the way to his first ever Grand Slam gold medal on day two of the Paris Grand Slam. In a field that contained four French, two Japanese and two Russians, this can reasonably be considered his best result. Among the strong entry were also the current European champion Sagi MUKI (ISR), the current world champion Saied MOLLAEI (IRI) and the current Olympic champion Khasan KHALMURZAEV (RUS). There was even the added presence of his team mate the former world champion Alexander WIECZERZAK (GER) with whom there is a healthy rivalry for the number one spot in Germany.

The draw did Ressel no favours when in the opening round the 26-year old German came up NYAMSUREN Dagvasuren (MGL) to whom Ressel had lost in round one of the World Masters a little over a month or so ago. However, Ressel managed to turn the tables on his opponent and with that began his quest for gold. Along the way Ressel racked up wins against LEE Hui-JUNG (KOR), Etienne BRIAND (CAN) and a semi-final win against Khasan Khalmurzaev. That led finally to a match-up and a win in the final against current European champion Sagi Muki. The bronze medals were won by Alan KHUBETSOV (RUS) and Saeid MOLLAEI (IRI).

Dusseldorf is next for Ressel where he will undoubtedly be aiming to give the home fans something to cheer about. 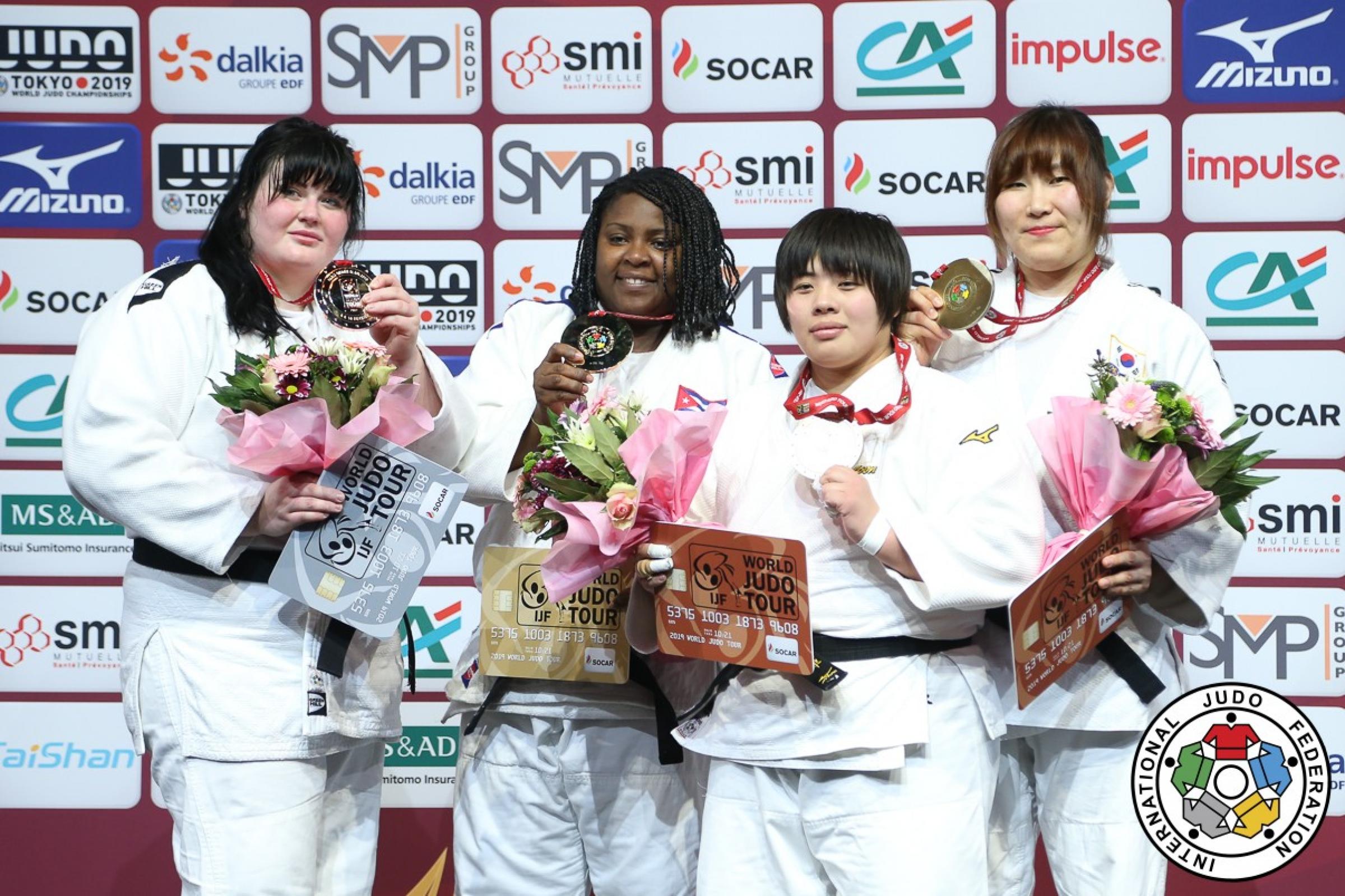 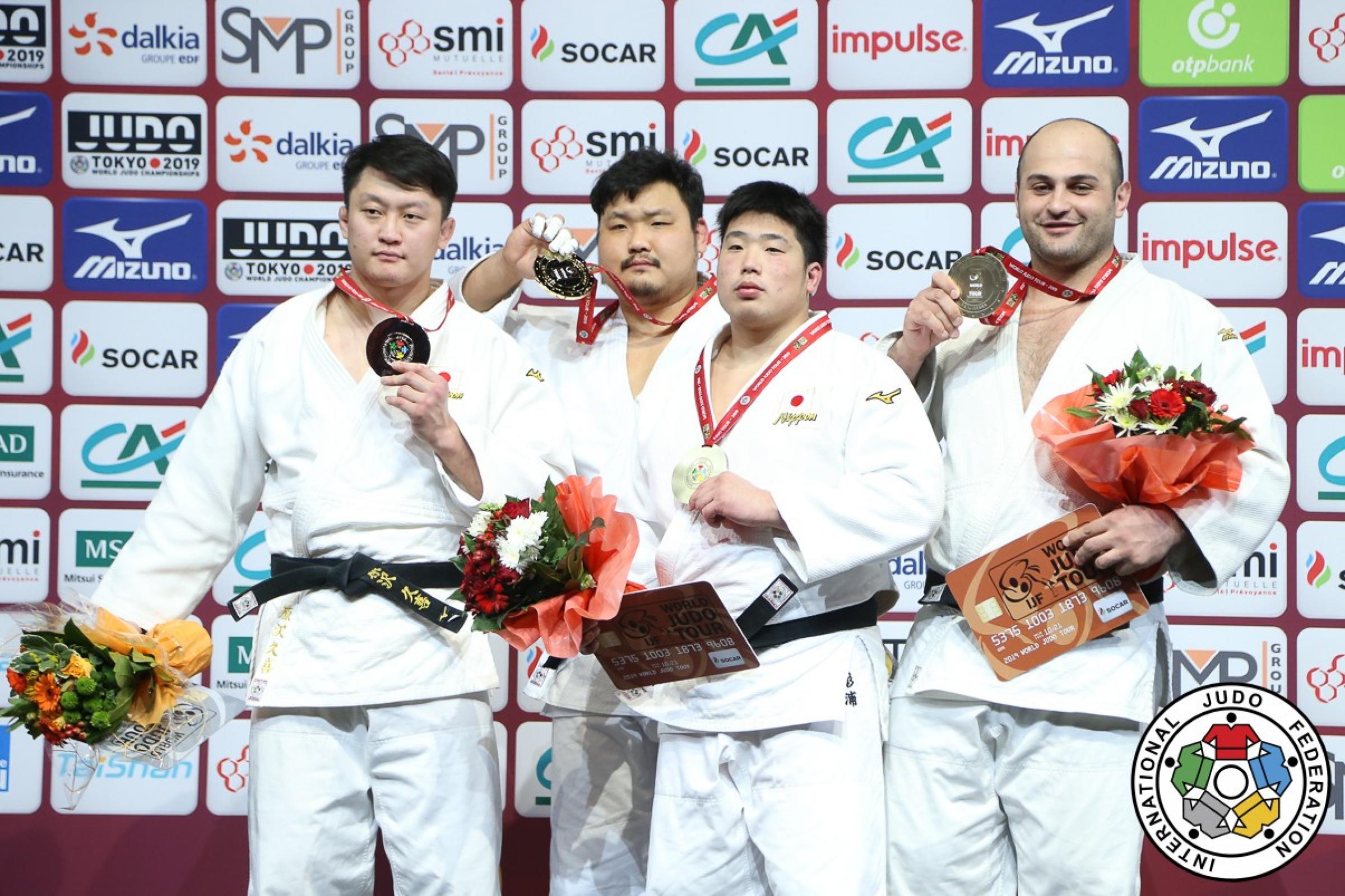 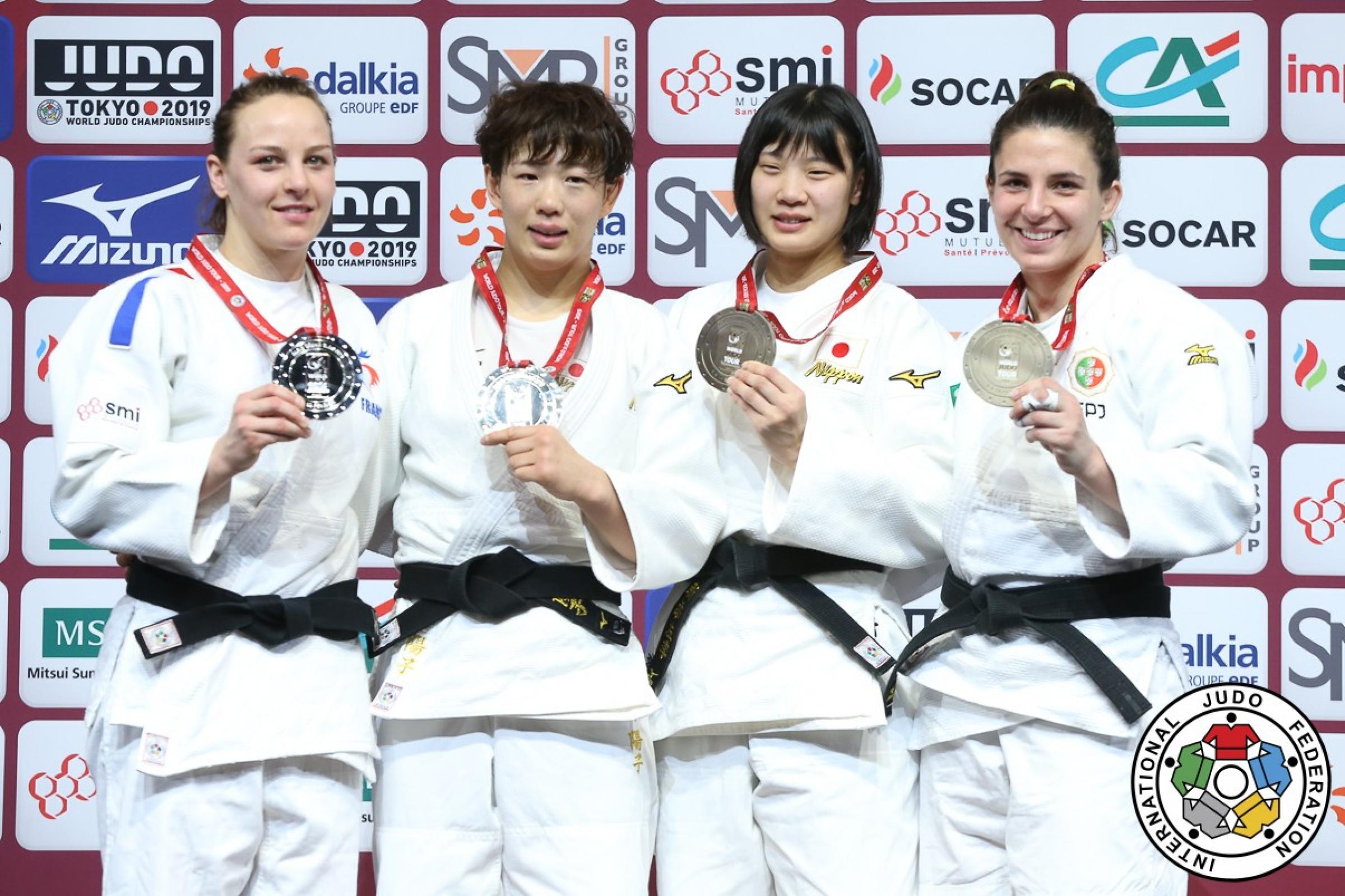 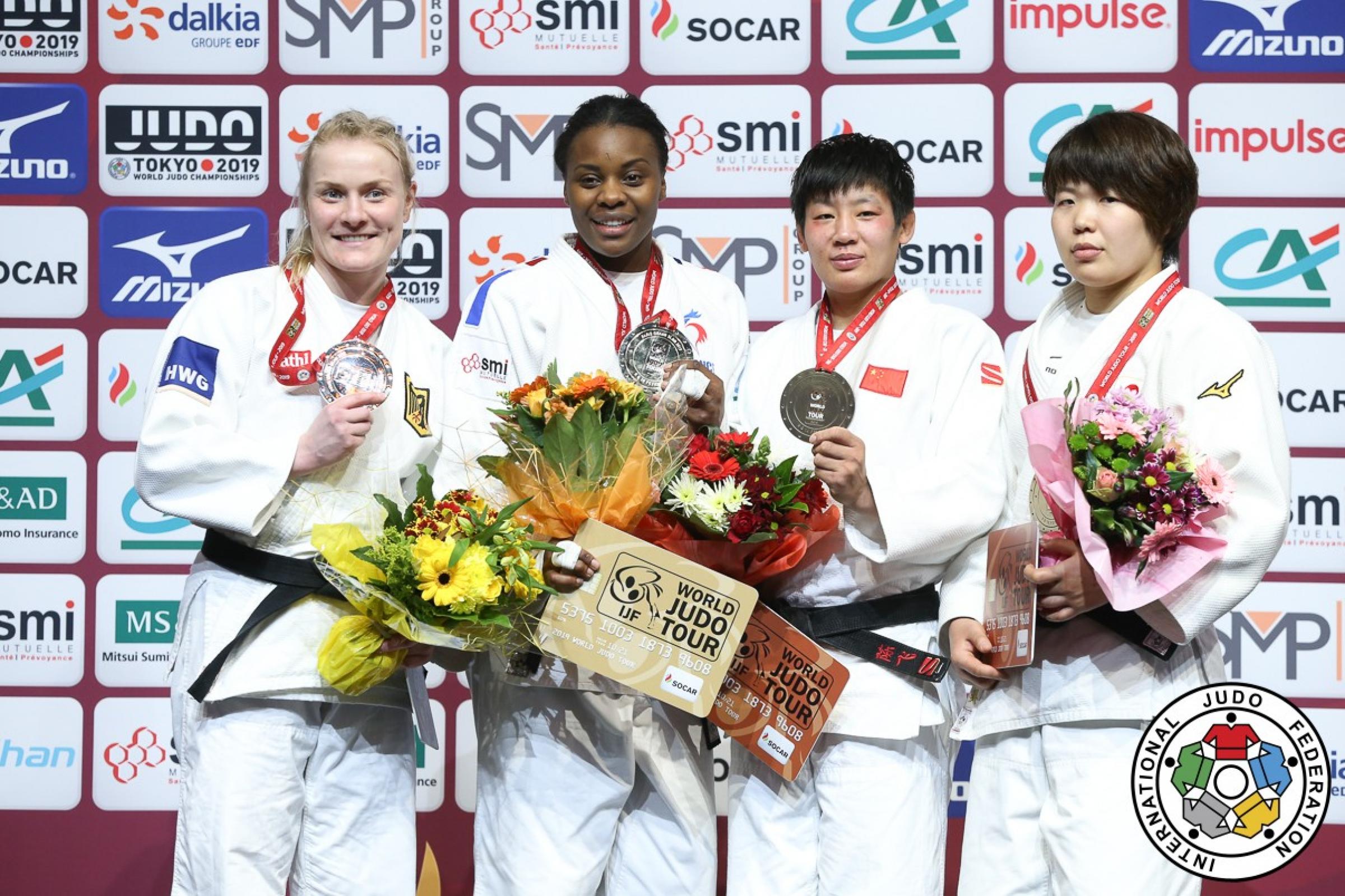 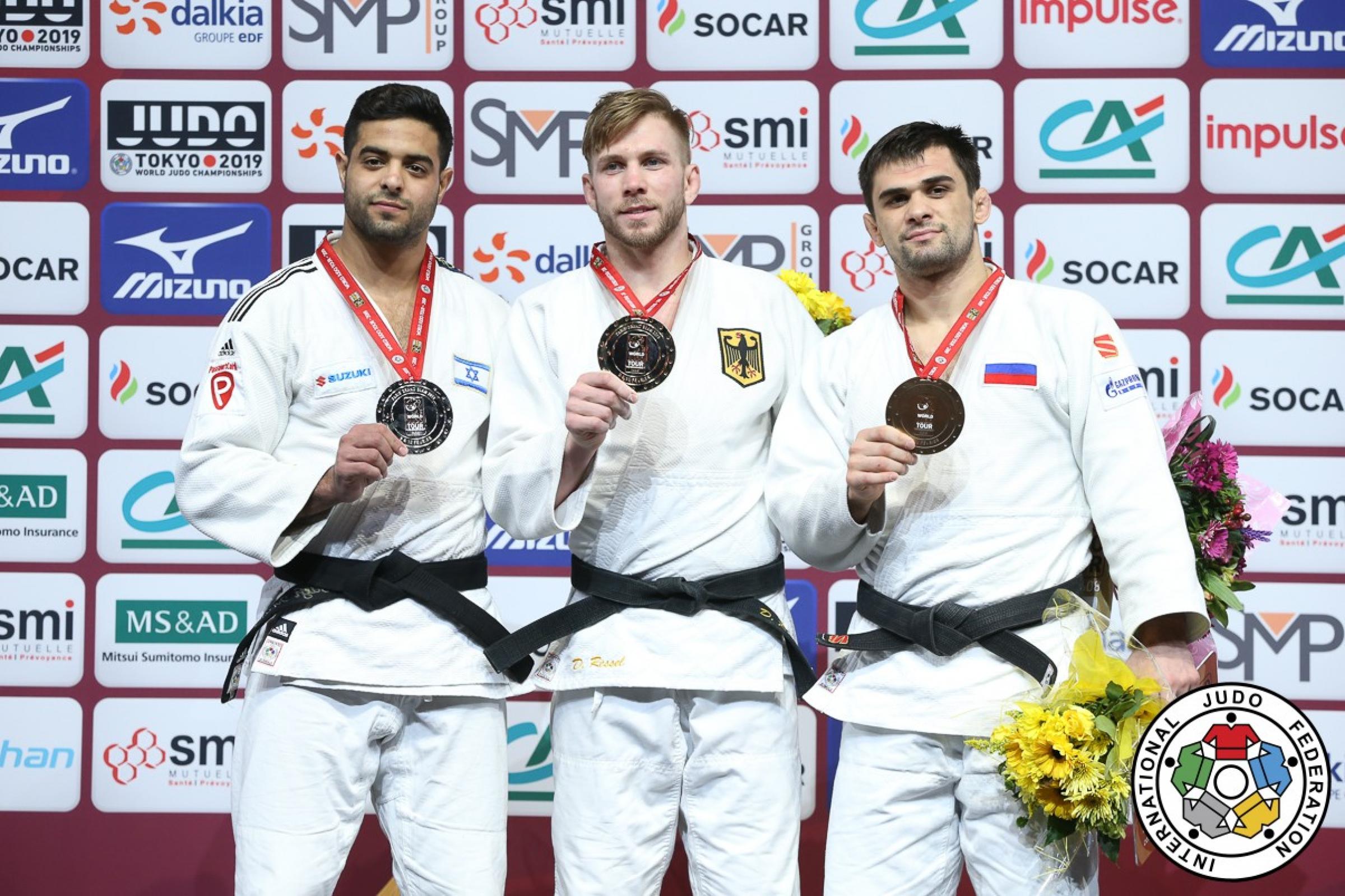 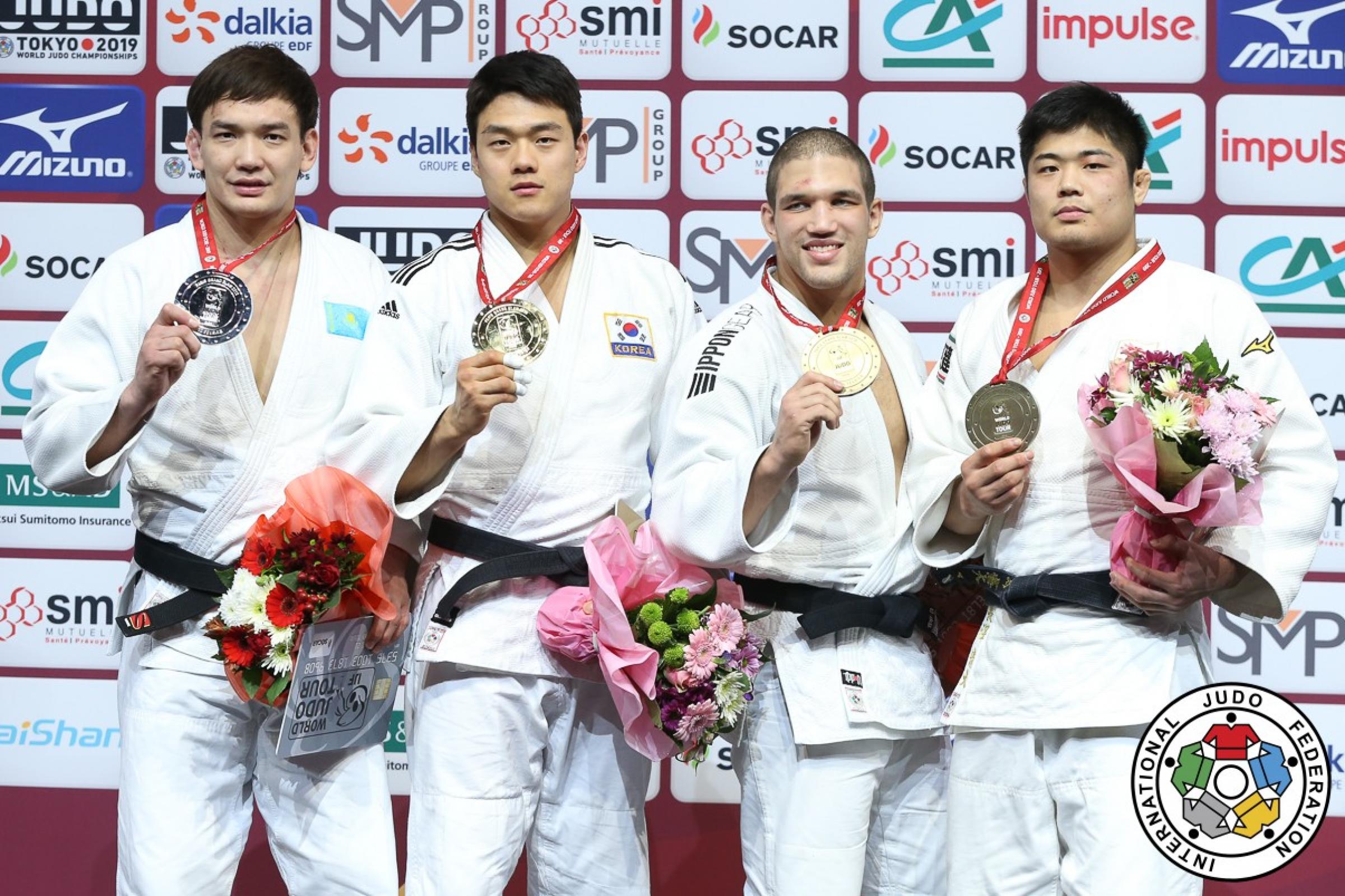 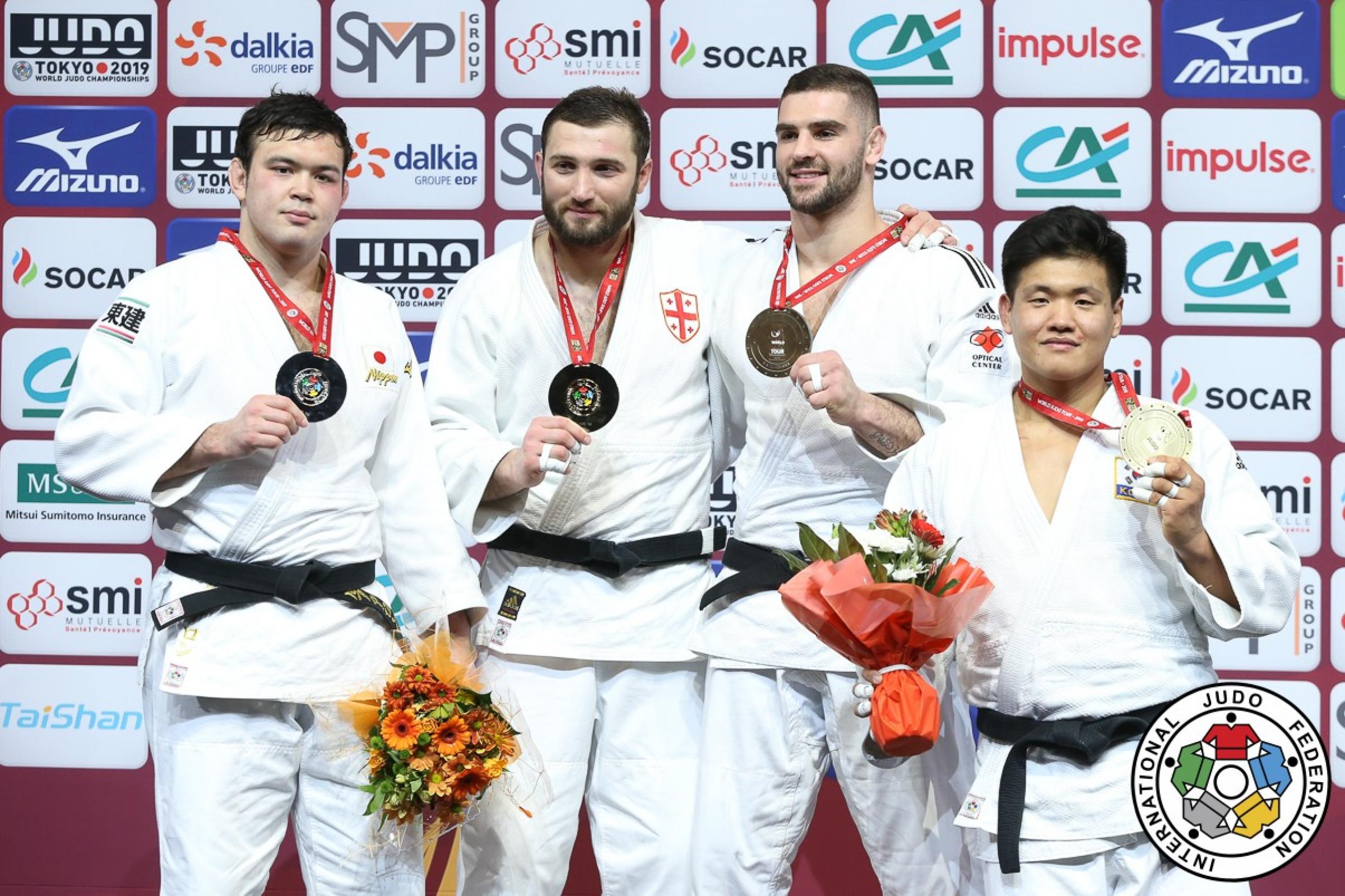 In the -70kg category the gold medal was won by ONO Yoko (JPN) when in the final she defeated Margaux PINOT (FRA). The bronze medals were won by Barbara TIMO (POR) and NIIZOE Saki (JPN).

In the -78kg category the gold medal was won by Madeleine MALONGA (FRA) when in the final she defeated Luise MALZAHN (GER). The bronze medals were won by CHEN Fei (CHN) and UMEKI Mami (JPN).

In the +78kg category the gold medal was won by former world champion and Olympic champion Idalys ORTIZ (CUB) when in the final she defeated Iryna KINDSERSKA (AZE). The bronze medals were won by KIM Minjeong (KOR) and SONE Akira (JPN).

In the -90kg category the gold medal was won by GWAK Donghan (KOR) when in the final he defeated Islam BOZBA (KAZ). The bronze medals were won by TOTH Krisztian (HUN) and NAGASAWA Kenta (JPN).

In the -100kg category the gold medal was won Varlam LIPARTELIANI (GEO) when in the final he defeated WOLF Aaron (JPN). The bronze medals were won by Peter PALTCHIK (ISR) and CHO Guham (KOR)

In the +100kg category the gold medal was won by KIM Sungmin (KOR) when in the final he defeated HARASAWA Hisayoshi (JPN). The bronze medals were won by Ushangi KOKAURI (AZE) and KAGEURA Kokoro (JPN).