RETURN BY GRAF THROWS OFF SEEDING IN -70KG 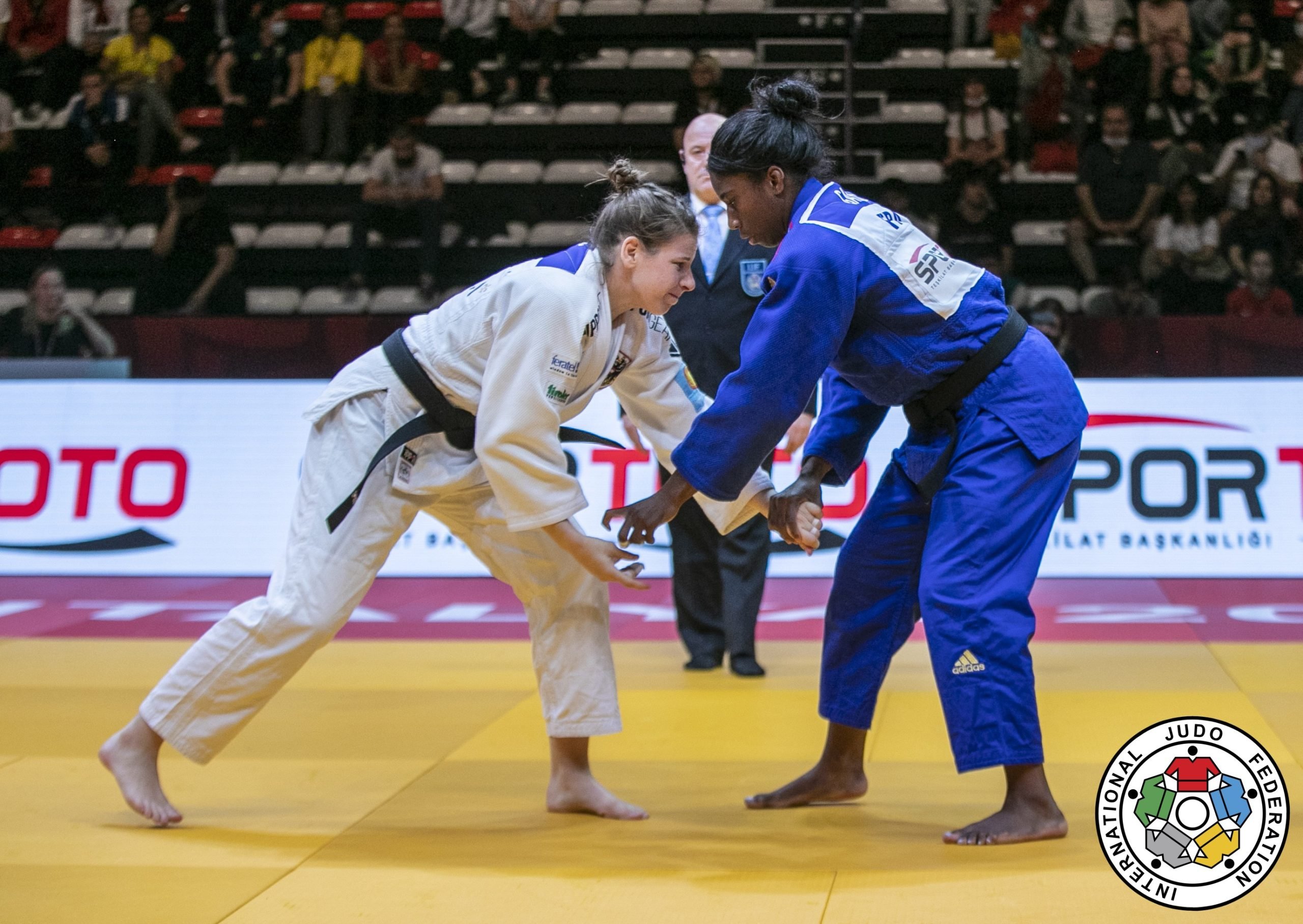 Reigning European champion, Sanne VAN DIJKE (NED) is coming in strong as the #2 seed and is certainly one to beat for the rest of the women in this category, including the #1 seed, Barbara MATIC (CRO). The pair have looked solid in their preparations for Sofia on the IJF Tour.

Michaela POLLERES (AUT) would have been the only hope for Austria, but following the Antalya Grand Slam, it is unavoidable not to discuss Bernadette GRAF. The former -78kg athlete went from strength to strength in the Antalya Grand Slam, losing out only in the final to Marie Eve GAHIE (FRA) who has finally found her footing again. Graf has already proven she can tackle the best of the best in this category, given that it was only the Tokyo cycle she was in the -78kg group.

France, as mentioned already have Gahie, but are doubling their chances with Margaux PINOT. Th latter has been in the final of the last two European championships and despite a very public personal trial, has managed to continue her high standards with a Paris Grand Slam win and bronze in Antalya.

Kelly PETERSEN POLLARD (GBR) has stormed her way up the ranking in the senior following success as a junior athlete, collecting four IJF tour medals since September. The 22 year-old has taken on Olympic medallists and proven her drive will carry her through, and it would be unwise to think that a senior European medal is too far from her grasp.

Other young competitors who are looking to make a stand in Sofia include 2021 U23 European champion, Martina ESPOSITO (ITA) and 2021 junior world champion Ai TSUNODA ROUSTANT (ESP) who also took a bronze in the Portugal Grand Prix this year.

We are also pleased to welcome back to the tatami, Gabriella WILLEMS (BEL) following a devastating injury last year that forced her to set aside her Tokyo dream. Of course the 24 year-old still has plenty of time and a great career ahead.