RETURN OF THE CHAMPIONS 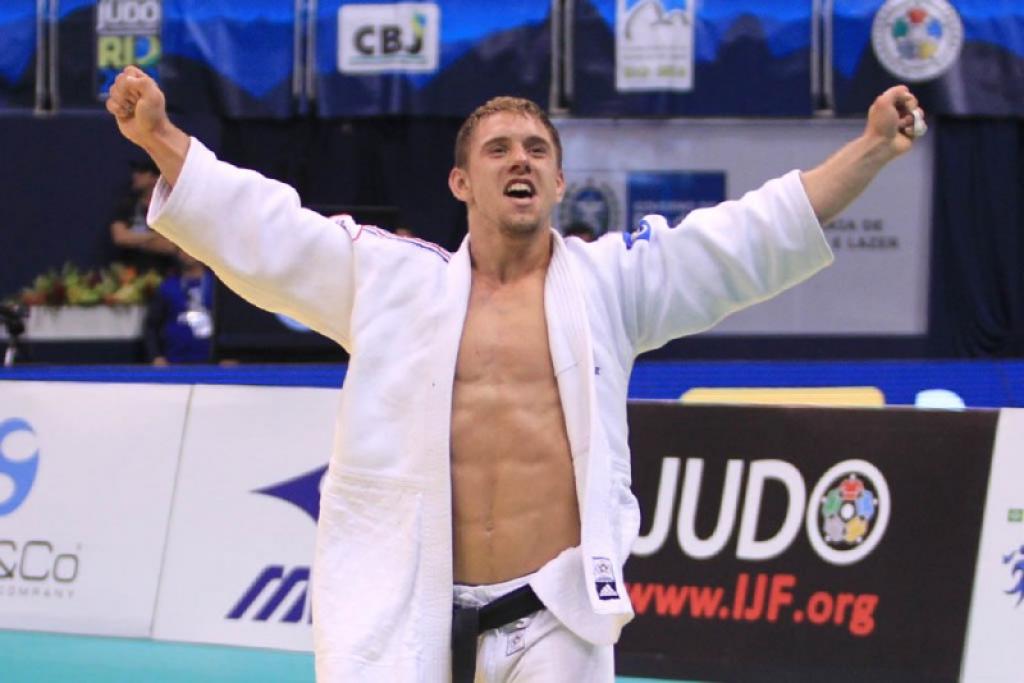 Whatever else these World Championships may offer up over the coming seven days they will certainly not be short of quality with all 14 of the gold medal winners from Rio 2014 listed to compete here in Chelyabinsk. This impressive turn out will surely produce a show to please not only the spectators but also the organisers who were understandably nervous with regard to just how many of the world’s best would make an appearance two years ahead of the Rio Olympics. Among this formidable field defending their hard won world titles are three European men and two women. Leading the charge for Europe once again will be French giant Teddy Riner who, despite his incredible success, is not without his critics. But these are largely people who remember either the deeds of past heavyweight champions or those who simply want to see the “big man” tested. For the six times world and current Olympic champion however, there appear few demons on the horizon and, search as one may, it’s difficult to see the Frenchman being upset by anyone on the list of would be challengers. Riner’s team mate Loic Pietri (-81kg) will make a defence of his first senior world title in a category where all four medals in Rio last year were won by Europeans (silver Tchirikishvili GEO, bronze Schmitt FRA and Vorobev RUS). The Russians have replaced Vorobev with 2009 world champion Ivan Nifontov and, if truth be told, there are others in this category that the host nation could have turned to and still remained confident of a world-class performance such is the strength of their squad. The meagre haul of two bronze medals from the Russian men at the last world championships was disappointing and the hosts will be looking for much more this time around. Things won’t be easy given the absence of Arsen Galstyan (-60kg), Mansur Isaev (-73kg) and Alexander Mikhaylin (+100kg). Their replacements are Beslan Mudranov, Musa Mogushkov and Renat Saidov respectively. Moreover, the Russian women were unable to achieve a single podium place something that head coach Ezio Gamba will undoubtedly want to change. Making up the trio of European men defending world titles is Elkahn Mammadov AZE at -100kg, another category in which the Europeans swept the medal table. The story is mirrored in the -63kg for women where all four medals last year went to Europe. In a memorable final a then rampant Yarden Gerbi ISR defeated Clarisse Agbegnenou FRA. But whilst Gerbi’s golden touch appears to have deserted her these past 12 months, the French powerhouse has been in devastating form winning the Paris Grand Slam, the European Championships and the inaugural Grand Prix in Havana. In fine form too has been Majlinda Kelmendi KOS whose combative style sees her comfortably atop the IJF WRL in the -52kg category and firm favourite in Chelyabinsk.