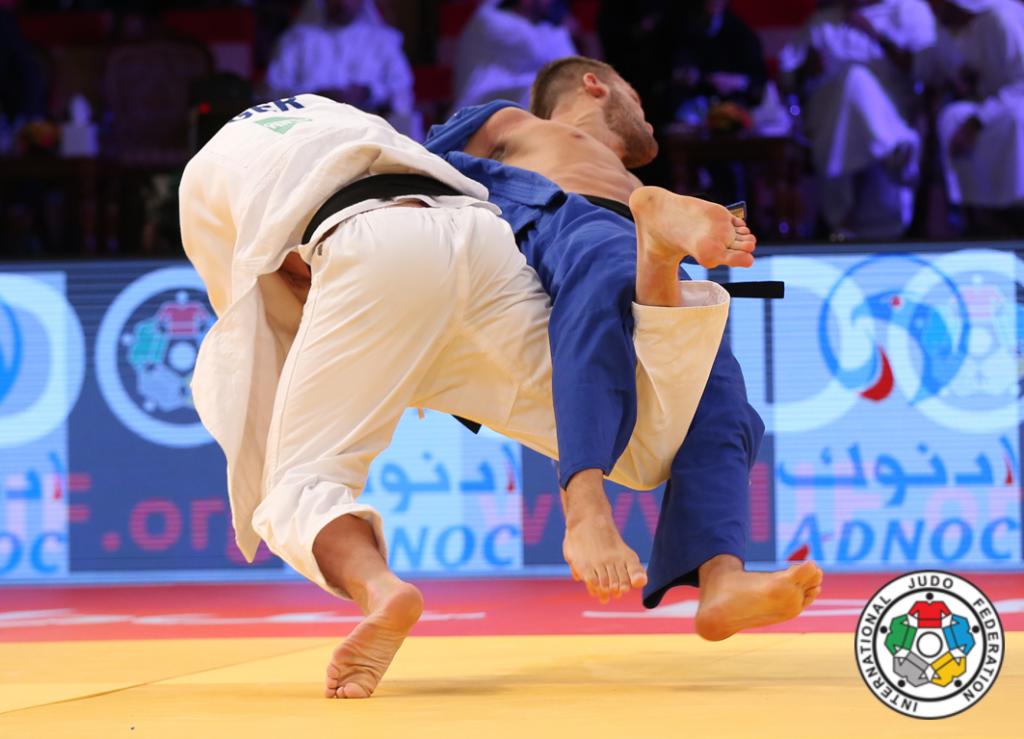 European athletes were in fine form taking 12 of the 14 gold medals on offer at the Abu Dhabi Grand Slam held over the past three days. Taking full advantage of their highly seeded positions athletes such as Toth Krisztian HUN -90kg, Majlinda Kelmendi KOS -52kg and Laura Vargas Koch GER -70kg all dominated their respective categories having started as number one seeds. There were fine performances too from Dimitri Peters GER -100kg and Daniel Natea ROU +100kg neither of whom featured among the top four seeds yet both managed to take gold. Other Europeans taking gold were Orkahn Safarov AZE -60kg, Dzmitry Shershan BLR -66kg, Dex Elmont NED -73kg, Ivan Nifontov RUS -81kg, Telma Monteiro POR -57kg, Tina Trstenjak SLO -63kg and Luise Malzahn GER -78kg. Most of the athletes have two weeks off competition now before heading out to China for the Qingdao Prix, the first leg of the Asia Tour that takes in also the Jeju Grand Prix in South Korea and finishes in Japan with the Tokyo Grand Slam.

For the rest of the tournament’s results see:
http://www.ippon.org/gs_uae2014.php