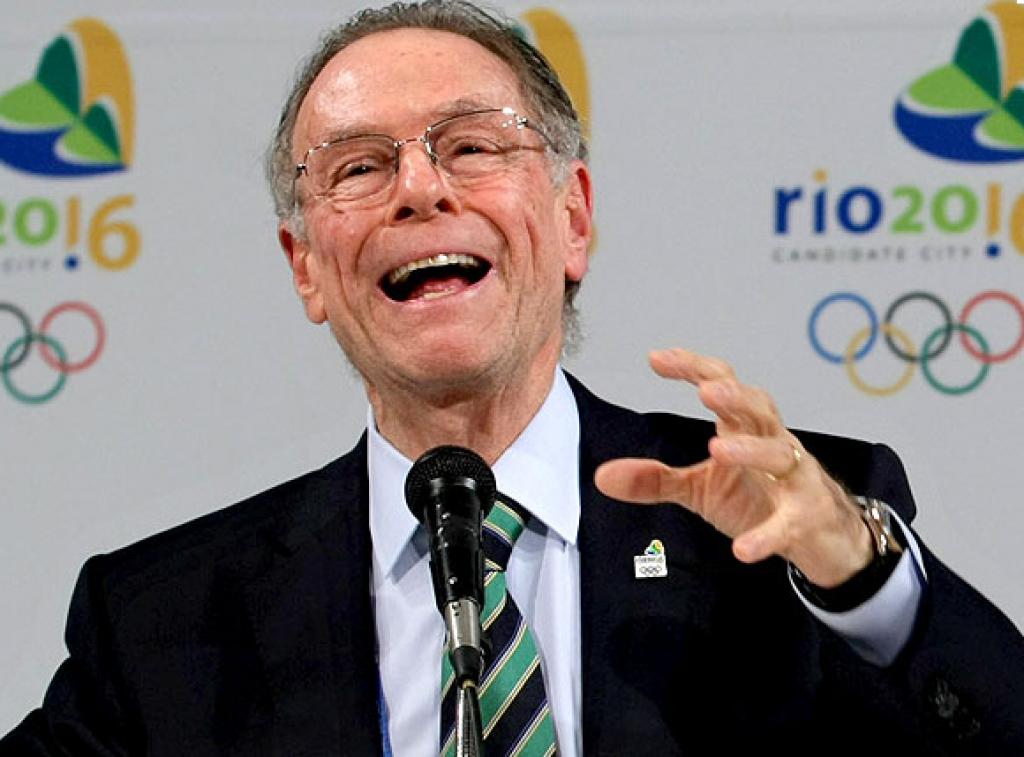 Carlos Nuzman, head of the organising committee for the Rio de Janeiro 2016 Olympic Games, has heaped praise on the Youth Olympics.
He declared that the inaugural event in Singapore will be the “future” of Olympic sports.
Nuzman, a keen judo spectator at the International Convention Centre on Sunday, was impressed by both the organisation and how the Olympic spirit had engrossed all the young athletes.
“The IOC did a lot of work to make this happen,” said Brazil IOC member Nuzman.
“This is the future of Olympic sports and they did everything to share the spirit of the Olympic Games with the athletes.
“It’s very good and I’m very impressed. A fantastic Games so compliments to the organising committee.”
Nuzman diligently followed the progress of judoka Flavia Gomes (BRA) in the morning session of the girls’ 63kg event.

“I’m here to see our athletes,” he said. “Being the president of the Brazilian Olympic Committee, it’s good to get a chance to watch.
“These athletes can be expected at future Olympic Games.”
Rio de Janeiro hosted the 2007 World Judo Championships and Brazil has a proud judo history, headlined by recent Olympic medallists Aurelio Miguel, Carlos Honorato, Flavio Canto and Tiago Camilo.
“In Brazil, team sports and martial arts are very important. We have a few heroes in judo and a lot of good athletes in Olympic history.”