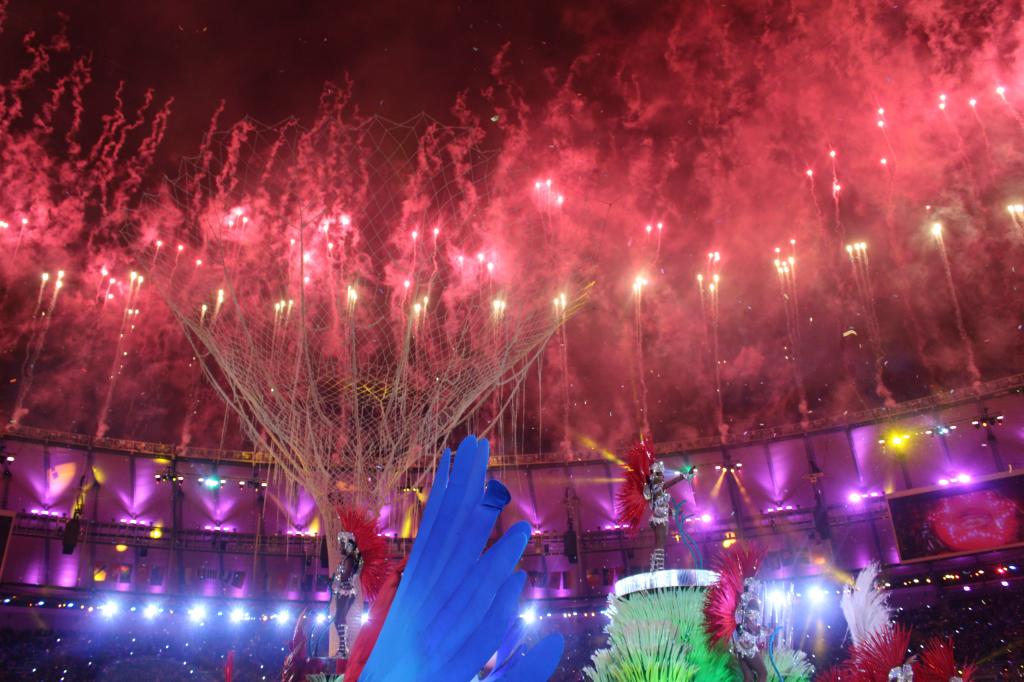 The closing of an Olympic Games brings about a wealth of emotions in both those who have taken part and those who have taken time to view the games via television. This powerful medium provides viewers with close-ups, replays and a vast amount of information that spectators at the events very rarely get to see. For the majority of young children their first experience of an Olympic Games is via television. The power of television to influence, inspire and encourage children is an important factor in the promotion of our sport and one that was almost entirely successful during the weeklong judo event.

Firm favourites in judo know not too celebrate too early and Majlinda KELMENDI (KOS) concentrated harder than she ever had to previously in order to secure gold (her country’s first ever) in the -52kg category and, if ever a fairy tale was needed then Rafaela SILVA (BRA) provided the viewers with one by winning gold in the -57kg category. Tina TRSTENJAK (SLO) eclipsed the 2012 gold medal winner and former teammate Urska ZOLNIR (SLO) proving that she is the best in the world by winning gold in the -63 kg category.
There were, of course, many other memorable moments, and on the final day of judo there was yet another serving of the expected and unexpected, this time in the shape of the French heavyweights Teddy RINER (was there anyone who did not see that coming?), and Emilie ANDEOL (even Andeol herself did not see that coming)! Perhaps Riner would have liked to put on more of a show. But even Usain Bolt in winning his gold medals was unable to do exactly what he wanted yet remains great. Rio 2016 will ultimately be remembered mostly by what television puts together in the highlights package. But somewhere out there are children who will forever remember their own superstars and their own memorable moments of these 2016 Olympic Games.