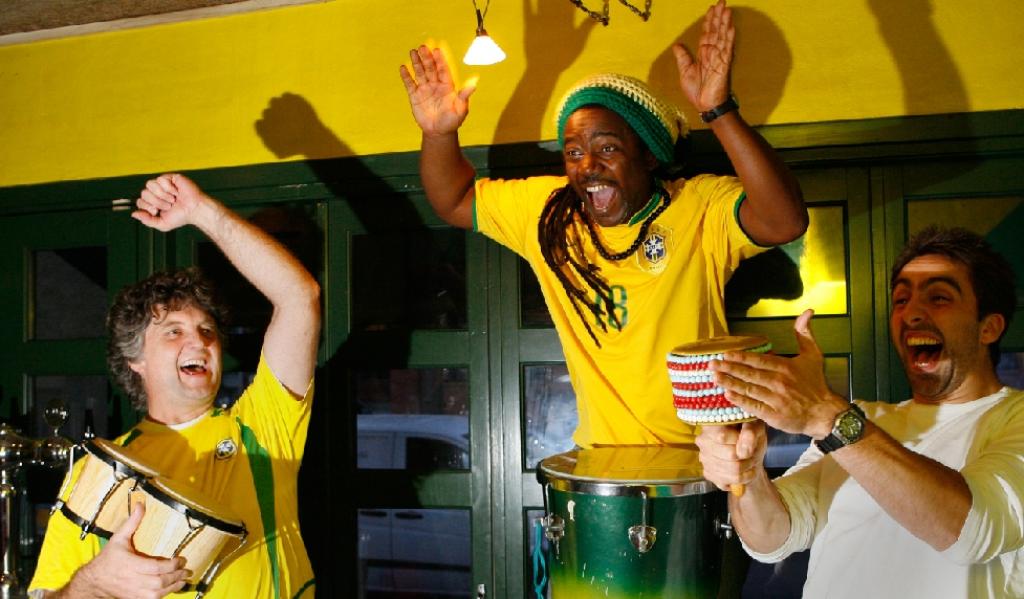 When Rio opened its bid for the 2016 Summer Olympic Games, the only thing that could be guaranteed was that HRH Prince Albert of Monaco would ask a question.
Former FIFA president Joao Havelange began Rio’s presentation with a heartfelt address which included an invitation for everyone to join him in Rio in 2016 when the Games would coincide with celebrations of his 100th birthday. The focus on Brazil’s ability to meet the financial requirements of staging the Games through government funding was made by Brazil’s Central Bank Chief, Henrique Meirelles. It was also pointed out that in the current economic climate Rio was not reliant on sponsorship.

Rio’s staging of the 2014 Football World Cup provided an ideal opportunity to take advantage of high world-class venues and preparation as has been the case with previous Games in Mexico, Munich and Atlanta.
But the most moving speech was made by Brazilian sailing star Isabel Swan who made reference to a number of Brazilian sports stars, including the football legend Pele and Paralympian swimmer Daniel Dias, all from humble beginnings, that showed the power of sport to transform the lives of those involved in sport.

The Rio 2016 Bid Leader, Carlos Nuzman, was ably supported in his efforts to promote Rio by a professional and precise speech by the President of Brazil Luiz Inácio Lula da Silva.
Pleading Brazil’s case to the end Nuzman presented the numbers in the modern Olympic era: 30 Games in Europe, 12 in North America (including eight in the USA), five in Asia, and two in Oceania. A powerful message highlighting the fact that the South American continent was still awaiting its first Olympic Games. Even Prince Albert’s legacy question left Rio 2016 looking good.