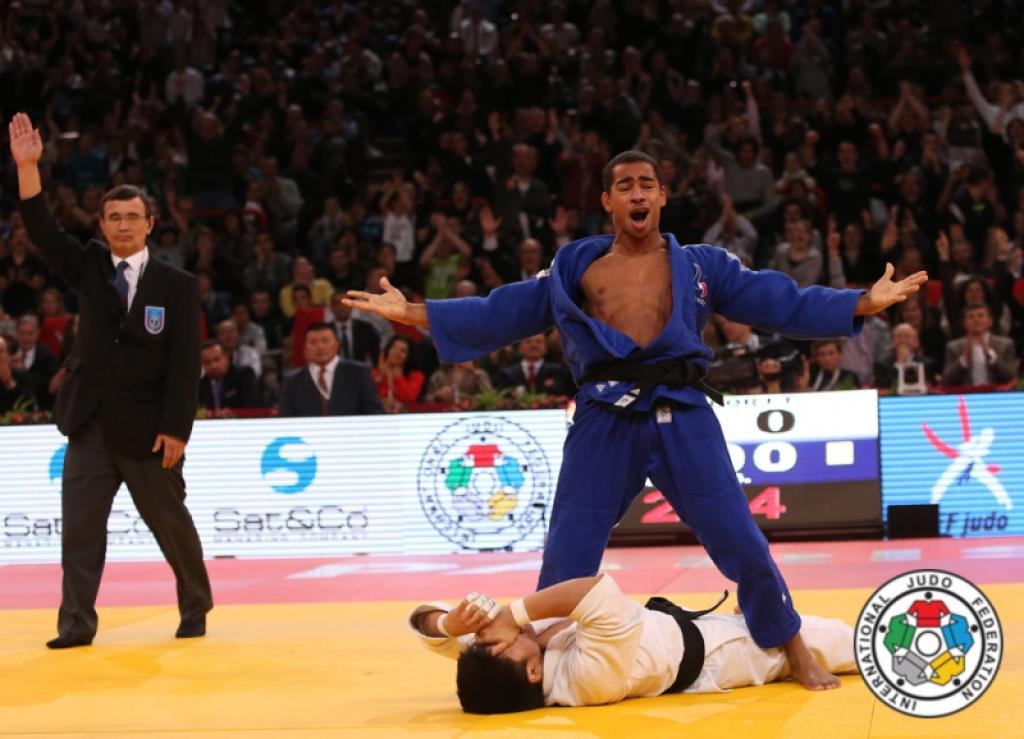 Our European Hero Tour continues! From the lovely Ireland we flew over to the famous judo city of France. The capital of Judo, Paris. French number one David Larose will be also one to watch for the upcoming years! The U66 champion gives us a short insi