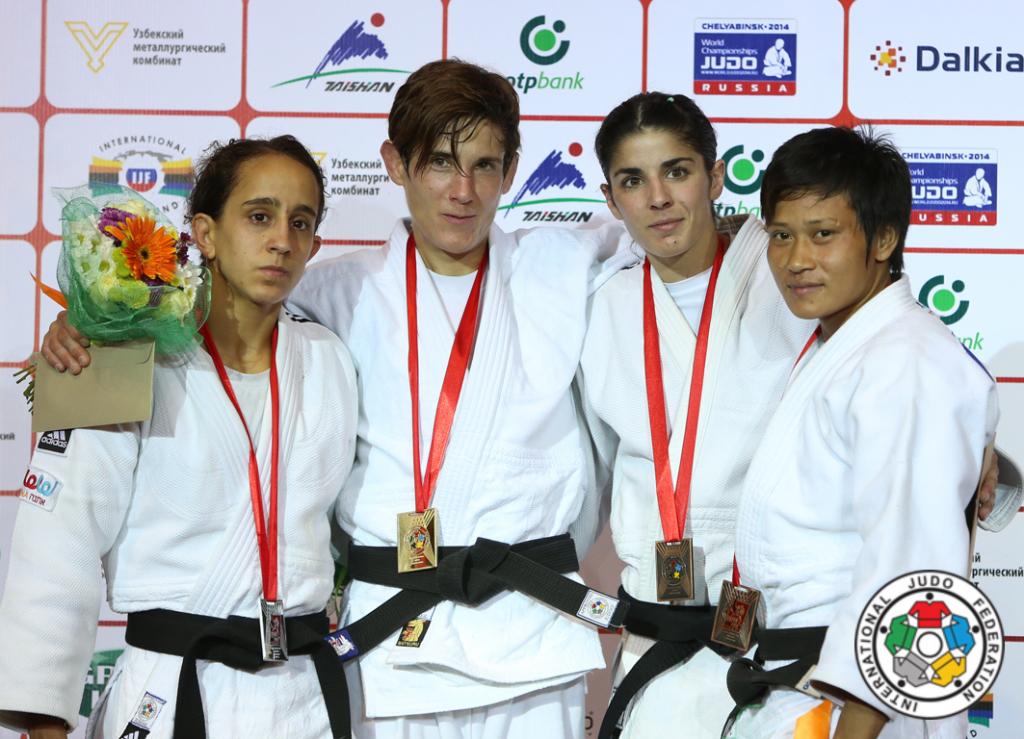 “Goedendag!” (good day) as they would say it in Brussels. This week our first destination is Belgium where we review Ilse Heylen’s career and her plans on the way to Rio de Janeiro.