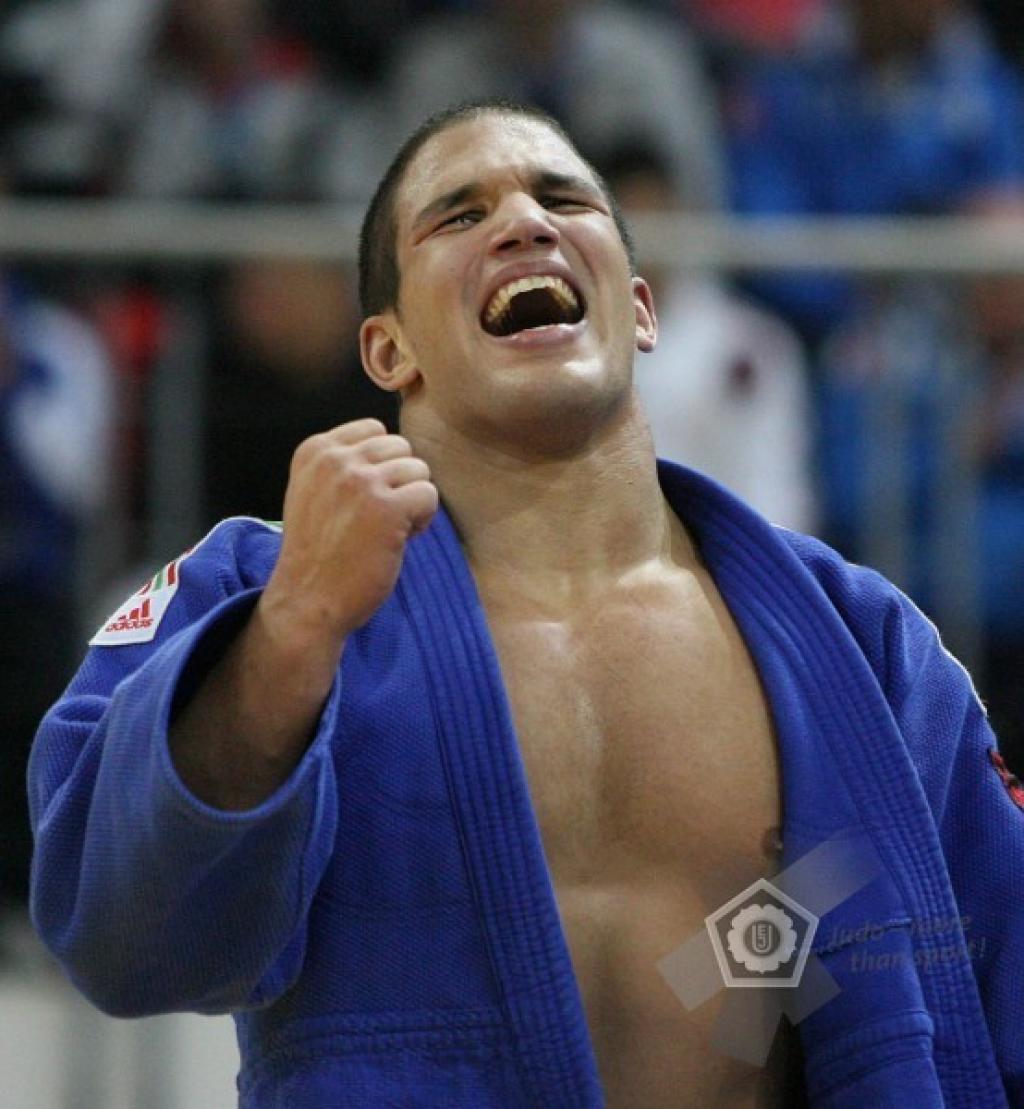 Krisztian Toth: All my life I have been waking up and going to bed with one goal: winning an Olympic medal…and I am faithful to my dreams.”

13 Years ago a little child steps on the judo mat in the capital of Hungary…Today, that little child is one of a possible future Olympian. Krisztian Toth began his judo career at the age of six, after his parents were looking for some suitable sport which will reduce Toth’s extra energy as a child. “Judo was the first sport I have ever done and it seems to be the last one.” Toth extended his list of achievement after collecting several medals from European Cups both at junior and senior level; placing at the Senior World Championships and defending his title at the U23 European Championships. The year just passed by brought mixed feelings for the Hungarian youngster; “One of my eye is in tears the other one is smiling as we would say it in my language. I was aiming for more medal than I collected from the world tour, especially from the continental championships. However, I must admit that my 5th place at the World Championships and my European title at the U23 can replace all the upsetting moments of the year.” Toth will be still competing with the juniors whilst having to begin the 2016 qualification. He will have a loads to carry on his shoulder and he is not planning to escaping from one or the other: “I know it will be a very hectic year ahead but I am very much looking forward to the qualification and to stand my ground in both, in the junior and in the senior level.” The Hungarian titan set himself serious targets for the upcoming year. Not only accomplishing to be on the top of the podium at the junior events, Toth also wants to hear the national anthem at the senior level. Toth: “There is no doubt I am not aiming ‘only’ for a medal from the European Championships and World Championships, I am going for Gold and won’t accept less than that from myself. Yet, If someone says to me now that I will be on the podium at the Rio Olympics…I think I will take that.” The nation also began to set high expectation of him in the close future. Pressure can often hold back a great performance of an athlete, but someone as cherish and bubbly yet strong minded as Toth will not be let the expectations to became his enemies. Toth: “I don’t feel pressured at all about the qualification and the expectations. Its rather inspiring me than pressuring. All my life I have been waking up and going to bed with one goal: winning an Olympic medal…and I am faithful to my dreams.” There are two great tragic in life. One is never getting what you want and the other is getting it. Success and failure its called in a realistic world. Both of them constantly at present of an athlete’s life and what’s most important is how they deal with them. “Luckily I am not the type of person who loses his mind after a bigger achievement. I didn’t get carried away and I haven’t changed a bit since my recent results. I think I am handling it all well.” As always, we asked our Olympic hopeful to tell us what would be the top three wish of his life? Toth: “Very good question… I have loads in my head but of course an Olympic medal would be in the top three.” Follow more stories soon on our top athletes in their qualifying road to Rio. More to come. Your Olympic qualification story online? Share it with our fans and our Olympic road reporter Szandra Szögedi https://www.facebook.com/pages/European-Judo-Union/256475946911