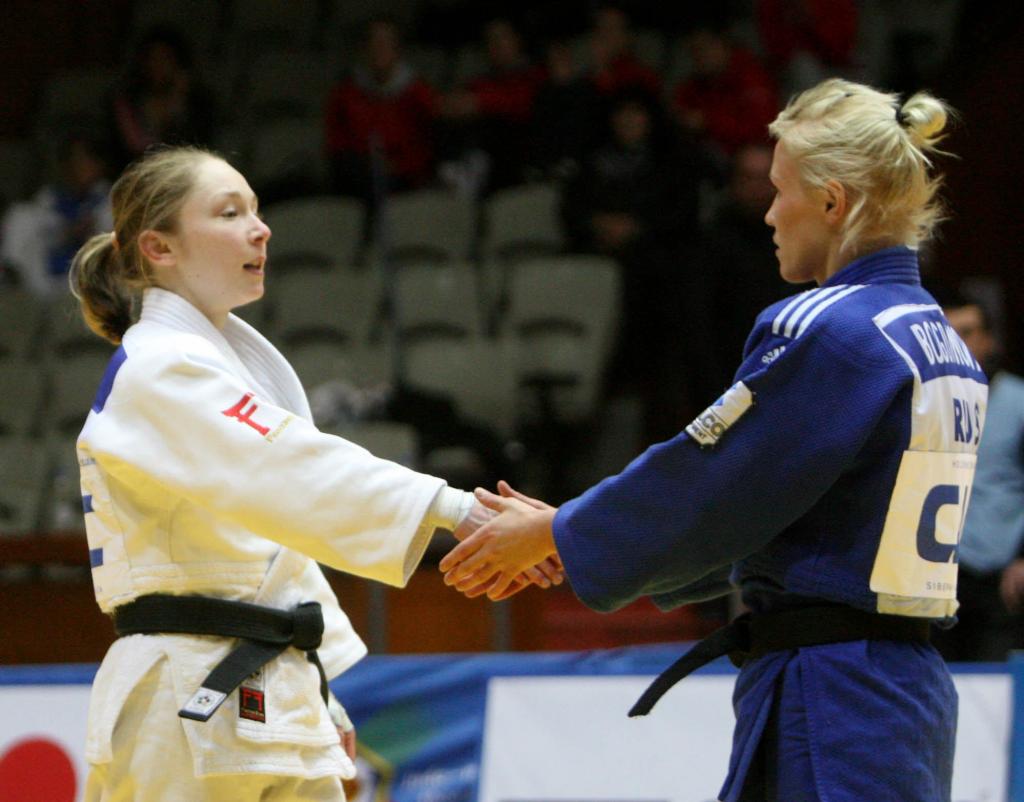 With just a few months away of the start of the next Olympics qualification, we were out there to see how our athletes are preparing for the next mega-event.

Seems like it was only yesterday when the Excel centre’s doors opened on the first day of the 2012 London Olympics. First time Olympian, Lisa Kearney was one of the players going for gold. Kearney made history by being the first female athlete to represent Ireland in for Judo. “It was a really amazing experience and it was my first Olympic Games after a long, hard process to get there…Of, course, I was disappointed to lose my first fight in golden score.” Irish star, Lisa Kearney is looking forward to the next Olympic cycle “Now I know what it takes to be an Olympian” After the Games, 2013… “I took a longer break and when I was coming back I picked up few injuries, so this year I haven’t been on the mat as much as I would like to be.” Ups and downs of 2013… “Downs are definitely the injuries, it has been tough but I had few good moments for example when I won two world cups this year and there is nothing like standing on the top of the podium listening to your national anthem and specially with the Irish anthem…you don’t get to hear that often.” Each event is a different experience in a life of a Judoka. Each win and loss they take home is part of a learning and development process. Kearney recalls what she gained from being an Olympian. “I have learned a lot. I have learned a lot about myself and how to get the best for myself and for my environment… I also learned what it takes to be at an Olympic Games and be competing at that standard.” Many rules has changed in the world of Judo since 2012, however for Kearney not only rules changes will make a difference on the way to Rio. The Irish Judoka moved up a weight category since the 2012 Games and now climbing up the world ranking in the woman u52kg. “I didn’t have to adjust my judo because of the new weight category but I did had to change my judo twice because of the new rules… I have lost my best techniques twice, but that doesn’t stop me. I feel good, I feel strong in the 52s.” The combination of physiological factors, technical skill, tactical insight and state of mind are all crucial to peak performance. At a level where the pressure is high and many athletes are physically, technically and tactically progressively similar, it is the mind which can offer the greatest advantage to take the victory. “I do handle pressure well, psychology is what I study at university and I have plenty of skills in that field. I think it is really important. I also find it really interesting and I want to learn a lot about it so I have spent time on developing my knowledge and I think this is helping me.” The Olympic qualification and the nerve-wracking counting of the ranking points will begin in a few months time and will last for a period of two years before the final future Olympians will be announced. Both, nerves and excitement will appear in the life of all the Judokas aiming for the Mega-Event. Kearney is looking forward to begin the journey to secure her plane ticket to the Brazilian capital. “I have mixed feelings, I am excited but I also know what I am aiming for. I am looking forward to it. I had more time off than I wanted due to my injuries so now I am hungry for it and ready to go.” Read more Olympic profiles in our news.