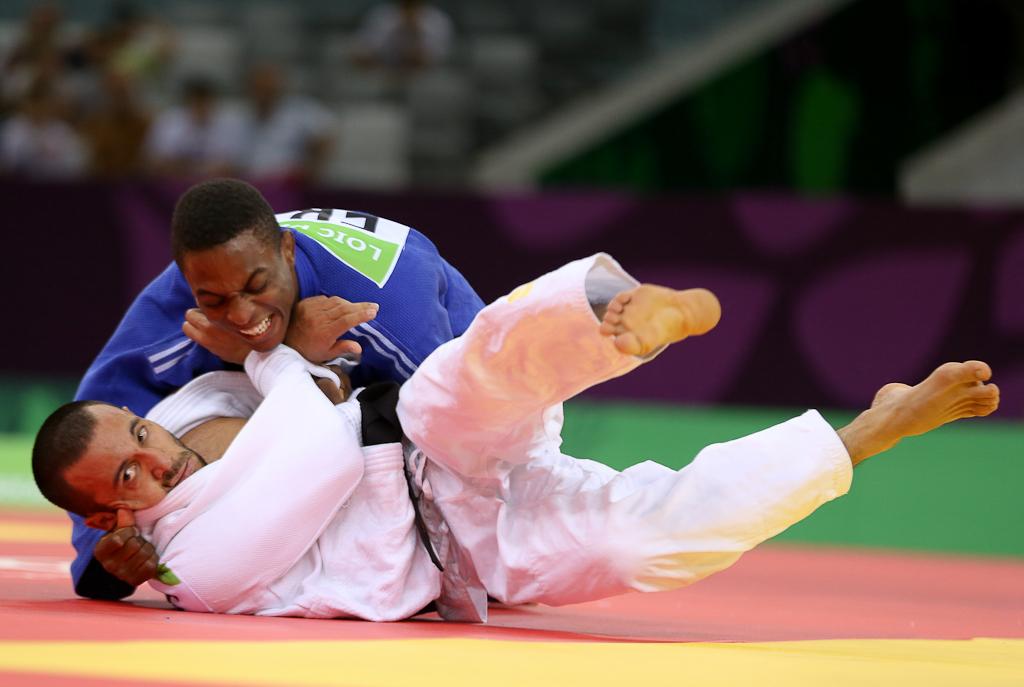 One of the most important month is fast approaching for all athletes. The month when all the Continental Championships taking place, in April. The tournament offers enormous amount of points for all who takes the final victory. Loic Korval, one of the French judo aces, probably competes in the -66kg category and he is currently preparing for the upcoming European Championships. Korval won is first European title front of his home supporters in 2014, Montpellier. This year, along the rest of the crew, he will travel to Kazan with an attempt to double his EC title.

Once Korval completed the tournament in Kazan, he will divert his full focus onto the Rio 2016 Olympic Games. The 27 years old judoka realised his potential around his junior years and from than onwards he has seen nothing less than winning. Furthermore, he revealed, that judo in his family plays a significant role, in fact, everybody in his family practices judo. 2010 World bronze medallist, Korval speaks about his journey to the next Summer Olympic Games.

Watch the full video interview down below.