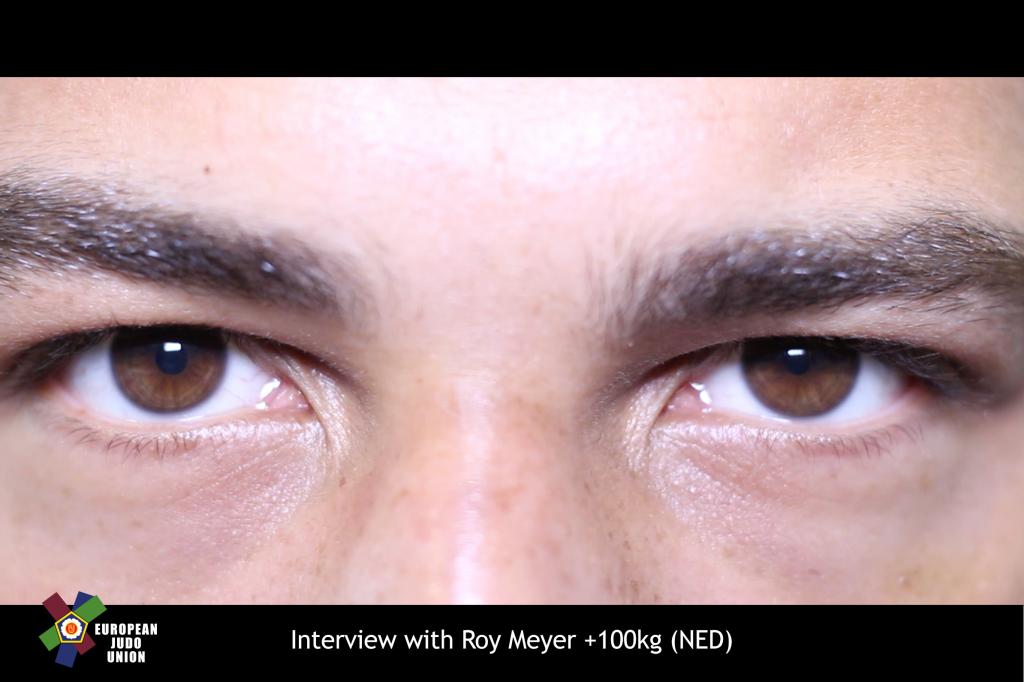 The Road to Rio continues with the next athlete to speak about his journey, double Paris Grand Slam bronze medallist, Roy MEYER. The Dutch judoka competes in the +100kg category and he is currently placed on fifth position of the IJF World Ranking.

Meyer suffered ADHD during his childhood. He began his judo journey at a young age and soon he seen himself off the mat and on the street. Not literally; but what it meant that instead of hanging out in the dojo, Meyer was rather hanging out outside, with his mates. The turning point came along for Meyer around the age of 17. He was very much into spiritual books about life and people, which he describes as an inspiring moment for him and a tool to help to change his lifestyle when he really needed to. Following that up, half year later, he went to the doctor to find out that his ADHD was completely remised. It was at that moment when Meyer returned to the tatami.

Even thought, he won several IJF world tour medals, he still recalls his 2010 Junior European title as the most memorable and ice breaking moment for him and his career. “I wasn’t even really good at judo. I used to step on people’s toe and things like that. Others didn’t really like to partner up with me. There is no doubt that winning the Junior Europeans in 2010 has changed everything for me.”

Watch the full interview below.