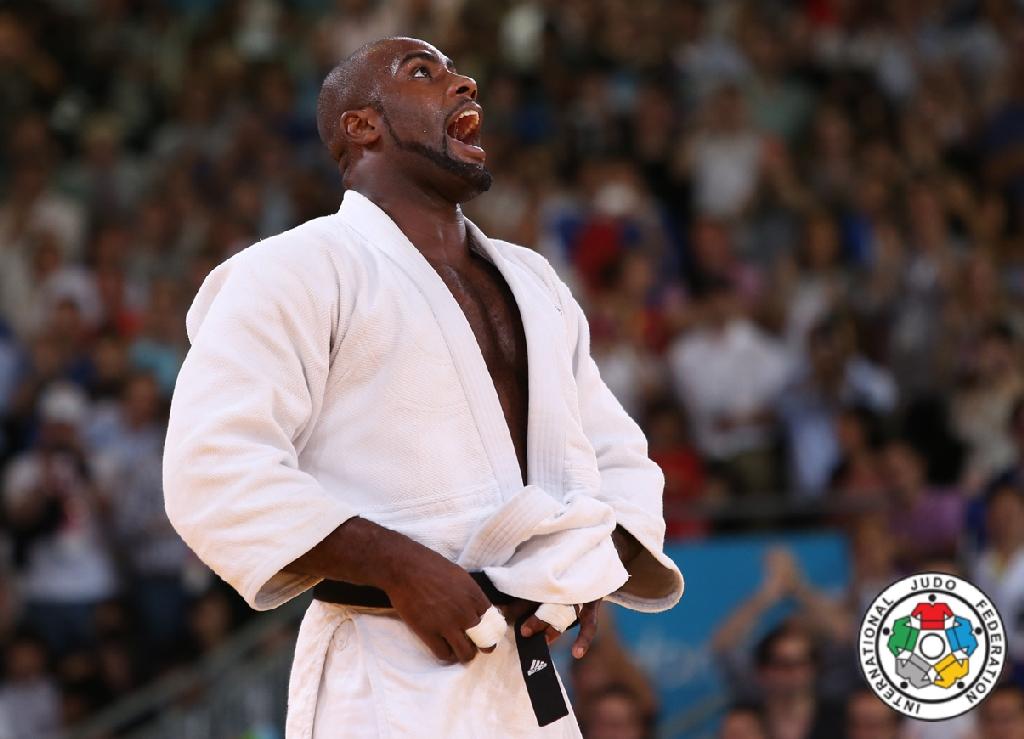 The Road to Rio columns continues and this time we have a special guest. Sporting hero, Teddy Riner will be one of the judoka on the way to the next Olympic Games! Can he double up his Olympic Golds?