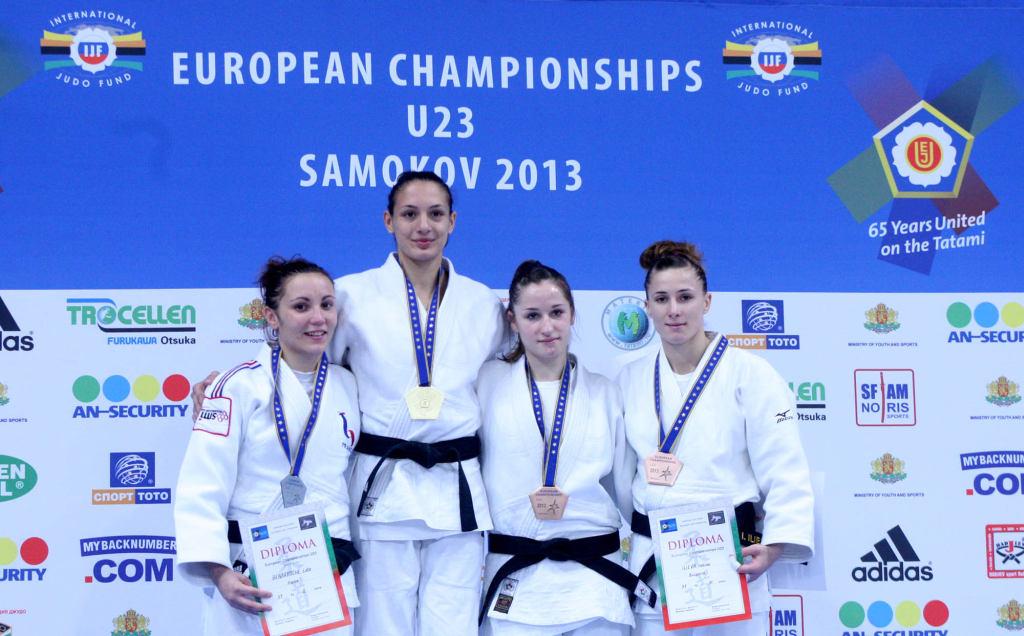 Twelve nations won a medal at the first day of the European Championships U23 in Samokov. Russia claimed four, but Romania was the most efficient with two gold medals.