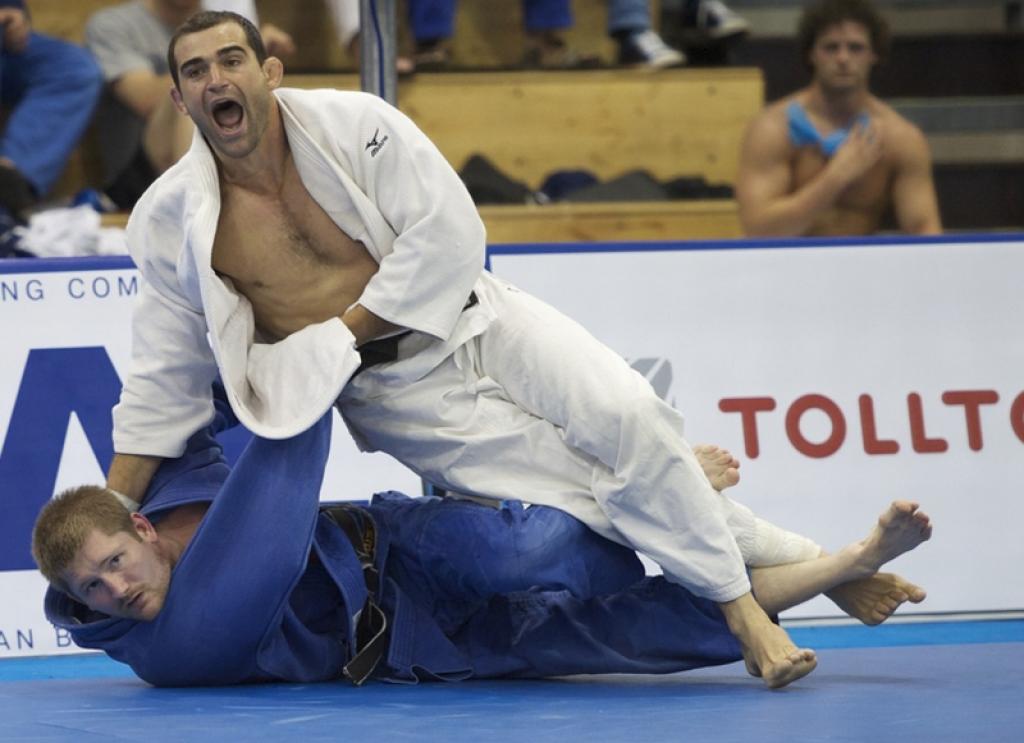 On Friday 16 September the Italian stage of the Olympic Training Camp, the penultimate leg of the six get-togethers to prepare European judoka for the London Olympics in 2012, will get under way. The European Judo Union created the OTC to provide European athletes, coaches and referees with an extra tool for training and comparing levels, deemed to be vital for increasing the chances of victory at the next Olympics. The results of this initiative can already be seen: at the recent World Championships in Paris European athletes won a total of 26 medals, including six gold.

The Olympic Centre of Ostia will have the honour of hosting prestigious coaches such as Udo Quellmalz, now on the Austrian coaching staff and multiple world champion, Olympic gold medallist at Atlanta and bronze medallist at Barcelona, as well as Briton Jane Bridge, a pioneer of women’s judo and European and world titles won in 1980, now coach of the British team.
A total of 22 nations are represented: Algeria, Austria, Bulgaria, Cyprus, Croatia, Estonia, Finland, Great Britain, Greece, Kosovo, Malta, Macedonia, Montenegro, Netherlands, Portugal, Czech Republic, San Marino, Serbia, Slovakia, Sweden, Tanzania, Ukraine. The OTC of Rome will also be attended by military club teams (Fiamme Gialle, Fiamme Oro, Fiamme Azzurre, Carabinieri and Forestale) and by numerous Clubs bringing their youth teams to Ostia.
Training will take place under the guidance of the federal coaching staff and the supervision of the EJU sports director Densign White.

The final stage of the OTC will be held in Malaga, Spain, from 4 to 11 November.