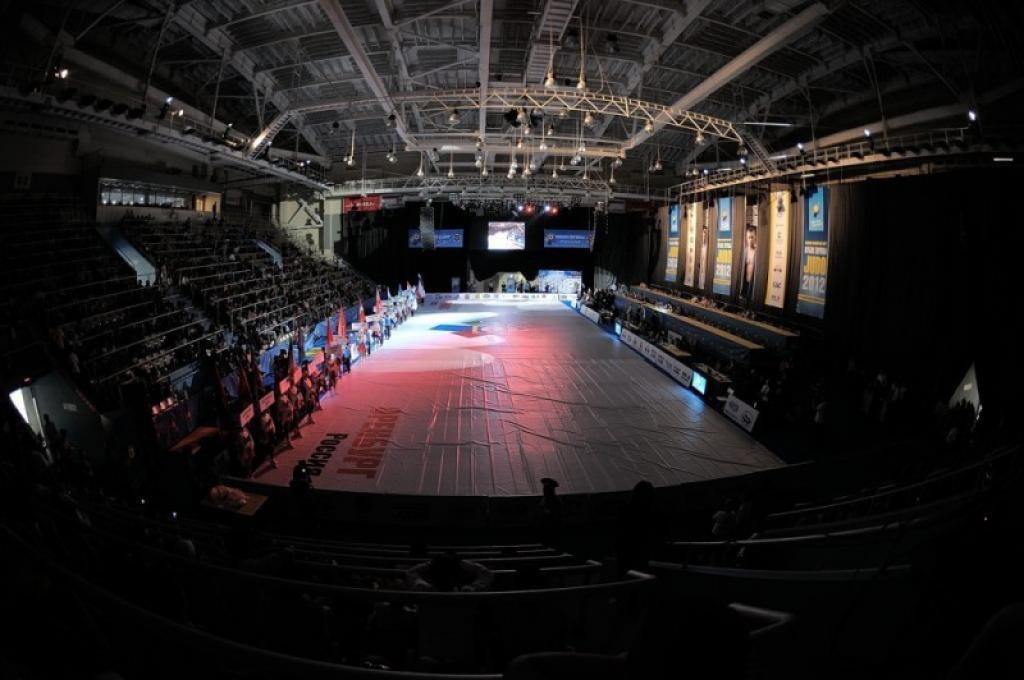 Every year the city of Orenburg welcomes judokas from all over the world. Orenburg is located on the spot where Europe meets Asia. In this tournament traditionally Russia’s nearest Asian neighbours like Kazakhstan, Uzbekistan, Kyrgyzstan and Tajikistan take part as well. This year athletes from 18 countries came to Russia.

The first day was opened with light men and women categories.

In -48kg Mariya Persidskaya (RUS) was going to improve her result at this event as she was the second last year. Nevertheless her teammate, Elena Tkachenko, was not going to surrender. Elena got yuko and managed to keep it till the end of the final fight.

In -52 it was a spectacular fight between national champions of Belarus and Kazakhstan.

Darya Skrypnik (BLR) did a shime-waza and finished at the first place.

In -57 Anastasia Polikarpova (RUS) got her first Senior title. She left no chances to her opponents showing brilliant ne-waza. In the final Anastasia defeated Stephanie Inglis (GBR) by kansetsu-waza.

In the tough final fight between a current U23 champion, Vadzim Shoka (BLR) and Artem Rzhata (RUS) it was the Russian who managed to do o-soto-guruma and keep the score till the end.

In -63 national champions of Kyrgyzstan and Belarus clashed. For both of them it would be the first international senior title. And Zaitsava Yauheniya (BLR) took the gold medal.