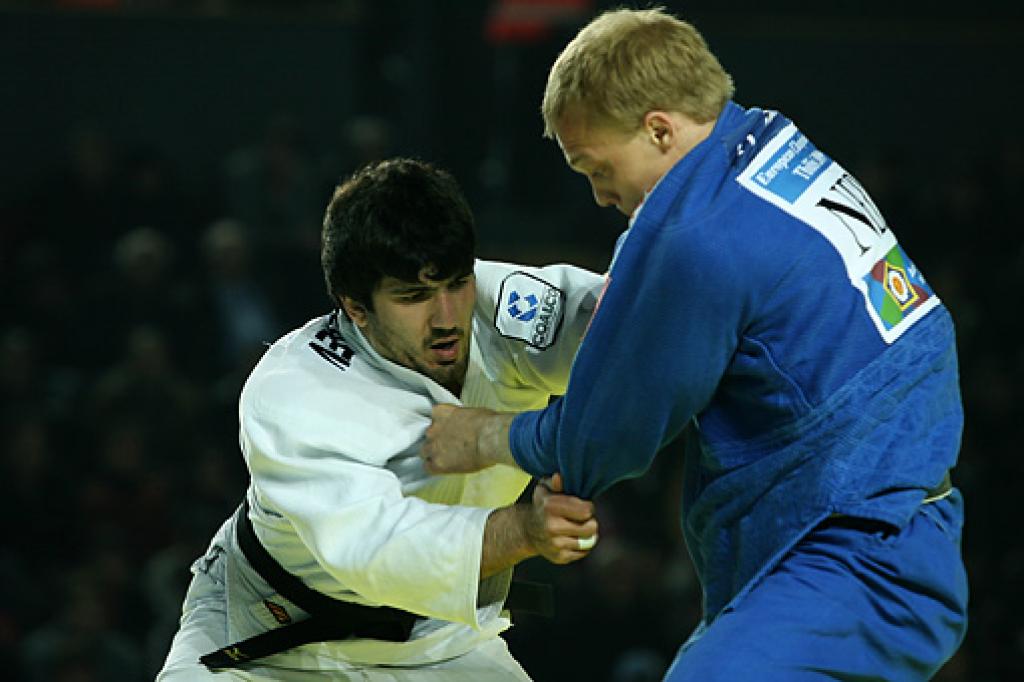 At the German Open in Sindelfingen this weekend Russia was by far the strongest country. With 8 out of 14 gold medals Russia stated to have some major favourites for the World Championships over one month in Rotterdam.
The German Open was as usual for most athletes the last preparation for the Worlds.
Besides 8 gold medals, Russia was also represented in 4 finals. Under 66kg, 90kg and over 78kg where completely Russian.

Host Germany finished second in the tally by winning 5 medals, leaving one other medal for Great Britains Sally Conway U70kg.
For Germany Adrian Kulisch, Ole Bischof and Heide Wollert showed a satifying shape for the worlds.
For Russia Mansur Isaev once more exposed himself as one of the favourites U73kg. European Champion Tagir Khaibulaev (RUS) beat Dimitri Peters (GER) in the final U100kg.
Alexandr Mikhailine (RUS) was the strongest in a competitive field over 100kg. Mikhailine was stronger than Barna Bor (HUN) in the final and beat former Olympic Champion and last year’s winner Ihar Makarau (BLR) in the 1/8 final.

Interesting result was Tea Dongouzashvili (RUS) beating European champion Elena Ivashchenko (RUS) in the final over 78kg. Dongouzashvili beat Karina Bryant, the 6-times World Championships medalist from Great Britain.
Another European champion, Natalia Kuzyutina (RUS) was again immune for any competition and was able to beat German favourite Romy Tarangul for the second time this year after beating her in Prague.