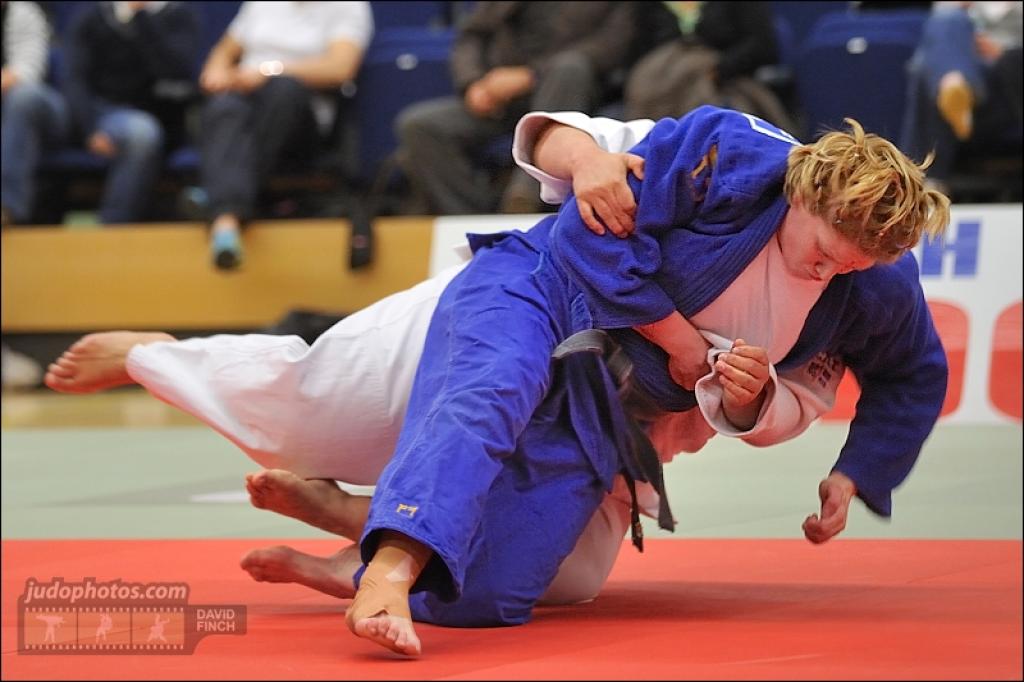 Russia took all men’s titles at the second day of the European Cup for seniors in Orenburg. In the women’s division, the British team was good for two gold medals, Russia collected one more medal. In total Russia won eight gold medals, against four for the Brits, Czech Republic and Kazakhstan both won one title.

In general most over the younger judoka participated at the European Cup which was combined with the EJU Olympic Training Camp (OTC) earlier this week. The oldest gold medalist was today’s title for Ivan Pershin U100kg, aged 30. Pershin defeated James Austin (GBR) in the final.
Stanislav Semenov (RUS) was the youngest male winner in Orenburg aged 19. He defeated his compatriot Alexandr Grigoriev for the gold.

Azamat Sitimov, Russia’s U23 Champion of this year was able to win the gold U90kg winning over Adlan Bisultanov (RUS).
Renat Saidov won the heavyweight title. Saidov finished 7th at the European Championships in Vienna, but today he was the best and defeated Sergey Kesaev (RUS), the current European U20 Champion.

Great Britain won two gold medals, the first for Gemma Gibbons (GBR) who defeated her teammate Sally Conway in the final. Sarah Adlington won her second European Cup this year. London was her first, bronze last week in Celje and this weekend gold in Orenburg. It gives Adlington an even stronger lead in the European Cup ranking.

The ranking can be downloaded in our service links in our homepage.