Russia and Japan set the tone at European Cup Berlin 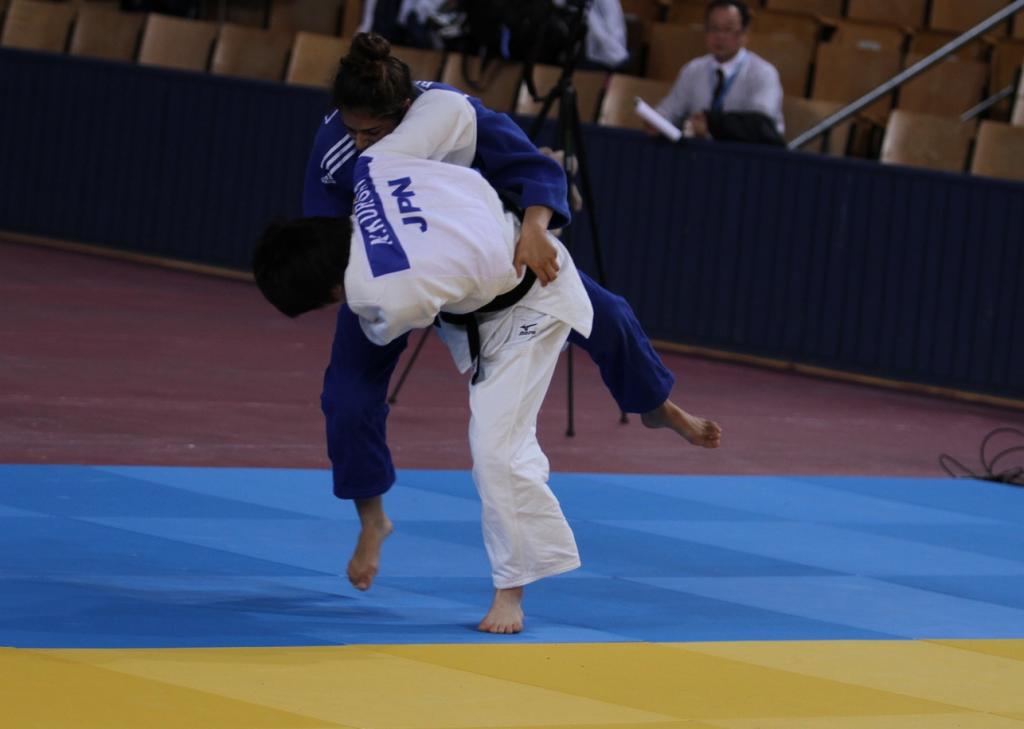 Russia made the difference on Sunday at the European Cup for Cadets in Berlin. The Russian youngsters collected six gold medals in total, followed by Japan with five gold medals. In total Russian won 15 medals in Berlin.

The Russian men won six out of eight categories, the Japanese young women won five out of seven disciplines.
Ruslan Godizov won his third European Cup this year in the final U73kg against Dutch Frank de Wit. Musa Kodzoev won a gold medal U66kg, his second this year in the European Cadets Tour. In the final he defeated Vadim Vinnik (RUS).

Mikhail Igolnikov, the World U17 Champion, had no problems winning the U81kg, two categories heavier than his world title U66kg. Karen Palian (RUS) and Ruslan Shakhbazov (RUS) won the heavyweight categories.
The Japanese women won one gold medal on Saturday, but on Sunday the team won four and won the women’s medal tally. Iori Suzuki (U57), Miho Minei (U63), Tomoko Morita (U70) and Mikiho Tsukina (+70) were too strong for their European or Brazilian rivals. It was the only European Cup U17 were the Japanese participated, and quite successful. Silver medals today were for Germany, Netherlands, Brazil and France.

Next week the European Cup has its last event this year, the tenth event in Biela Bielska (POL). The European U17 Championships take place from 22-24 June in Montenegro.

Find all photos in our media gallery: