RUSSIA AND KAZAKHSTAN ON TOP IN ORENBURG 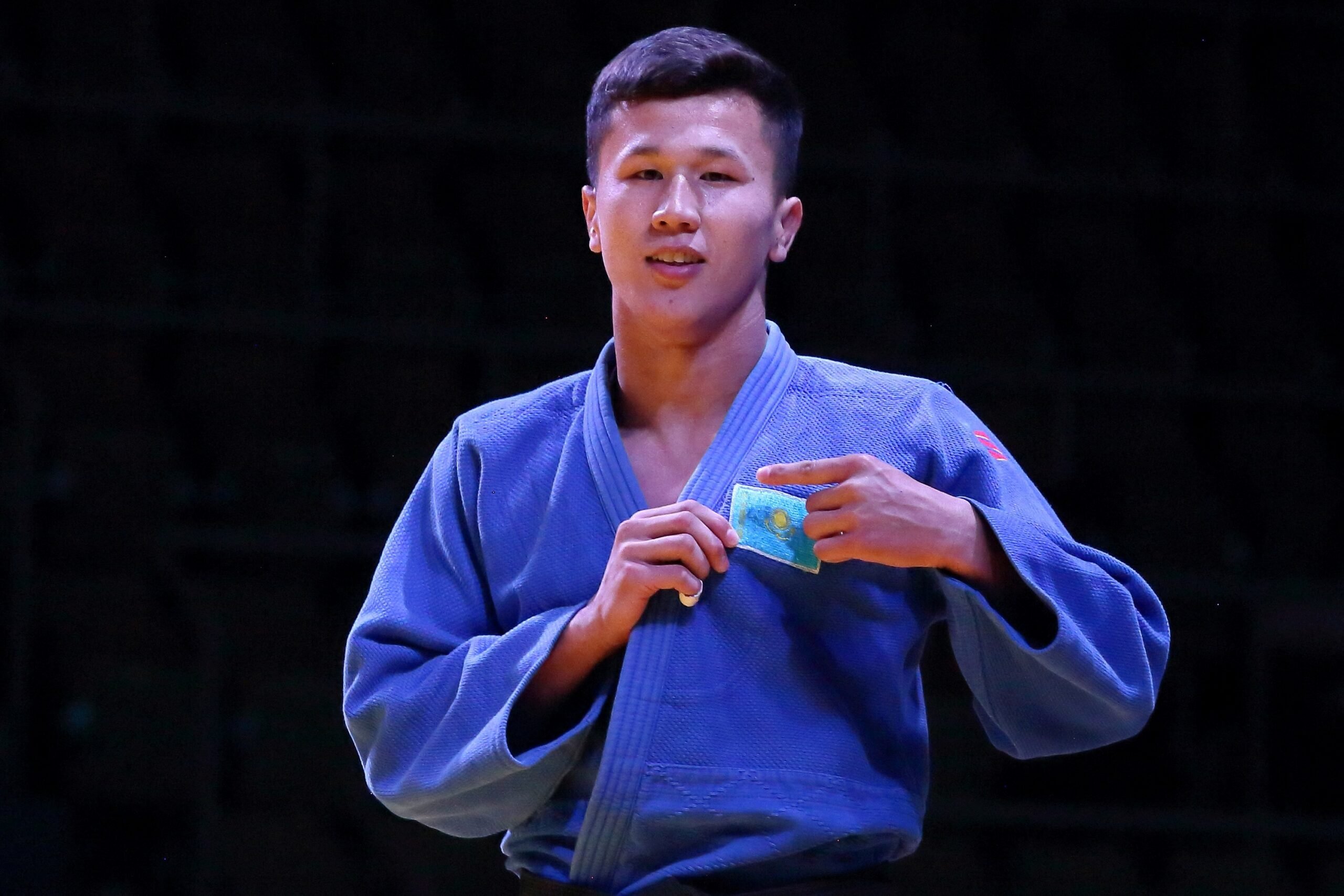 The stronghold of Russia and guests Kazakhstan finished on top of the first day in the European Open in Orenburg.

It is a very interesting tournament. In addition to European teams, national teams from Central Asia perform here and show us an unusual fight. It is useful to compete with opponents from other schools.

My opponents today were only Russians. Unfortunately, I do not know all of them by name, but they all are strong judokas.