Russia claims almost half of all medals at European Cup Antalya 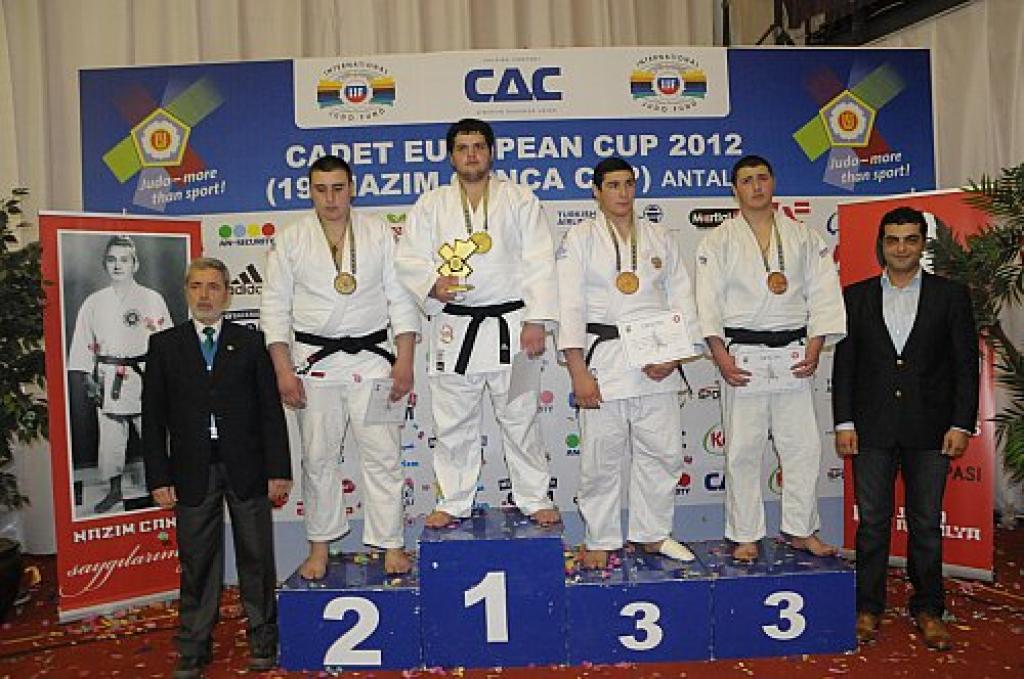 Russia won nine medals at the European Cup in Antalya. It was the second event in a tour of 10 events for the youth U17 years.
The traditional strong Eastern Europe oriented event was dominated by Russia claiming 9 gold medals. Georgia won two gold medals on Saturday and added seven medals on Sunday but no gold, in total five lost finals.
Host Turkey was more successful winning three gold medals. Azerbaijan was good in the men’s lightweight categories. Russia was the best in the heavier divisions and won 18 medals today to Saturday’s 10.
In the divisions U73kg, U81kg and young women U70kg it was an all Russian final.
In second event of the year, 16 new winners compared to last week in Zagreb, even 64 different medallists. It says enough about Europe’s talent getting ready for future Olympic Games. However over 640 medals to win this Tour, only 16 can become European Champion. In the last 10 years only 2 winners of the European U17 title have won the Olympic senior title: Elnur Mammadli and Ilias Iliadis.
On Saturday Kristina Shilova of Russia was just 14 winning her category U44kg, who knows here her first Olympics take place?