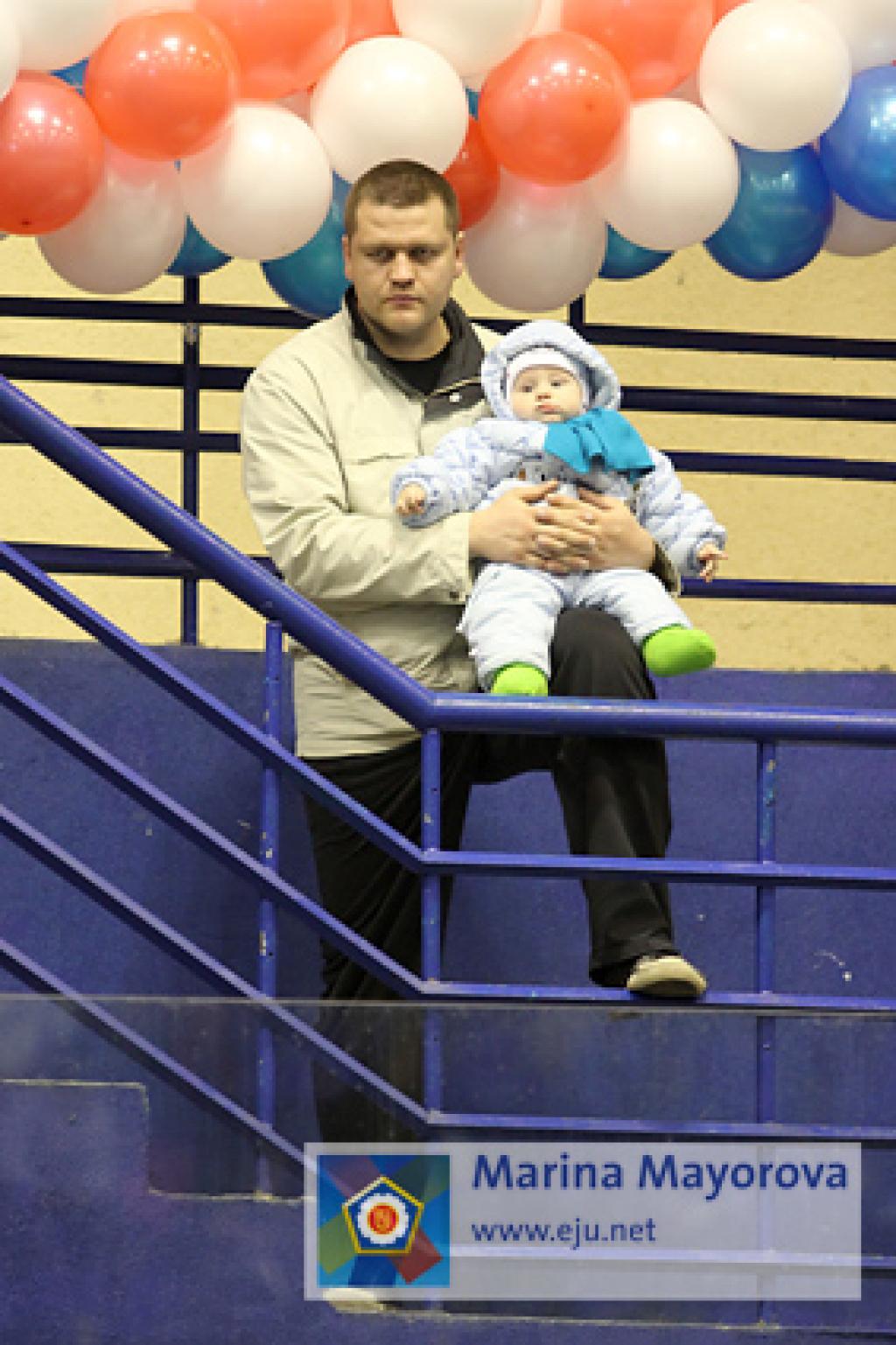 Russia dominated the European Cup for Cadets in Tver this weekend. The Russian team was able to collect 13 out of 16 gold medals and 52 medals in total. It was the only European Cup for Cadets in Russia so dominance was expected but this powerful strike at the medal tally was surprising.
Yesterday Turkey was able to win two gold medals, today only Poland was the exception. Paula Kulaga won the women’s heavyweight category +70kg in the final against Sebile Akbulut. The Polish and Turkish supporters made a big noise during the final to support their teammates.
For the rest all medals were for Russia including seven out of nine were all -Russian finals. It is apparently hard to beat a strong Russian squad on hoe soil. Musa Kodzoev (U66kg) and Ruslan Godizov (U73kg) became winners in their categories. Godizov won his second European Cup this season.
Latvian champion, Akimenko Aleksejs was beaten by Nagoev Izmael (Rus) in the final of the U81kg category.
Russian champion, Vaniev Shota, showcased his high level by winning U90kg category.
Another Russian champion, Shakhbazov Ruslan, lost the final to his team-mate, Alexandr Begmetov in the heavyweight +90kg category.
In the women’s categories three gold medals went to Russia.
Natalia Guseva was the best U57kg, Ekaterina Ignatieva won U63kg category. The Swiss team was happy when Carina Kirchmeier (U63kg) managed to take a bronze medal. Ekaterina Tokareva won the U70kg category, for a second time this season.
After five European Cups this season Russia the next step is Coimbra in Portugal, but this cup will be followed by a training camp. Over 300 Russian young judoka will join an international camp and have training sessions together with judokas from other countries.