RUSSIA EXPECTANT ON EVE OF WORLD CHAMPIONSHIPS IN CHELYABINSK 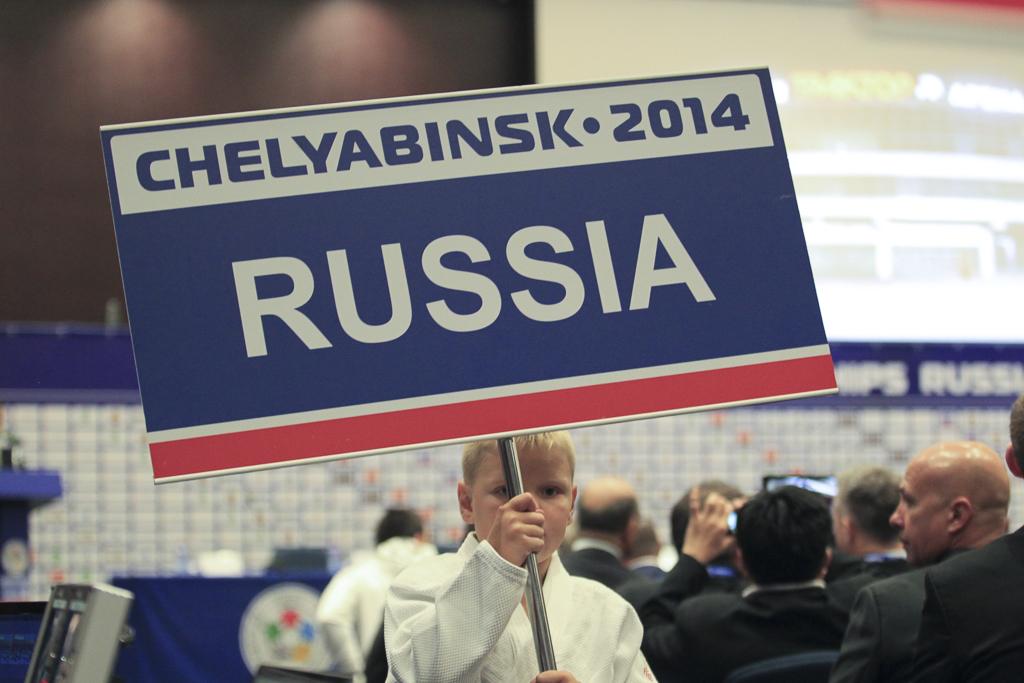 The opening day of the World Championships 2014 gets underway tomorrow in Chelyabinsk, Russia. In the absence of current Olympic Champion Arsen Galstyan, the hosts will be looking to Beslan Mudranov in the -60kg category to provide early success for what is expected to be a sell-out crowd. Ilgar Mushkiyev AZE, and Amiran Papinashvili GEO appear likely candidates to be among the medals but, along with Mudranov, will face strong opposition from defending champion Takato Naohisa JPN, Olympic bronze medallist Felipe Kitadai BRA and the Mongolian duo of Ganbat Boldbaatar and Dashdavaa Amartuvshin. Perhaps by way of insurance, Russia has two competitors (Alesya Kuznetsova and Irina Dolgova) entered in the -48kg category. Dolgova is still a junior and a successful one at that having won the Junior World Championships in Ljubljana in 2013 and the Cadet World Championships in Kiev in 2011. For her part team mate Alesya Kuznetsova at 22 years of age is quickly becoming one of the finest exponents of newaza and is a pleasure to watch. She defeated current world champion Munkhbat Urantsetseg MGL at the ECCO Team Challenge in Tyumen at the beginning of the year and the young Russian is a good bet to be in and around the medals. The fast improving Amandine Buchard FRA faces a tough first fight against Olympic champion Sarah Menezes BRA. Others to look out for will be Munkhbat who will be defending her world title here in Chelyabinsk alongside Cuban duo Maria Laborde and Dayaris Mestre. The Japanese meanwhile have decided against sending Paris Grand Slam winner Yamagishi Emi and have instead gone for Kondo Ami.