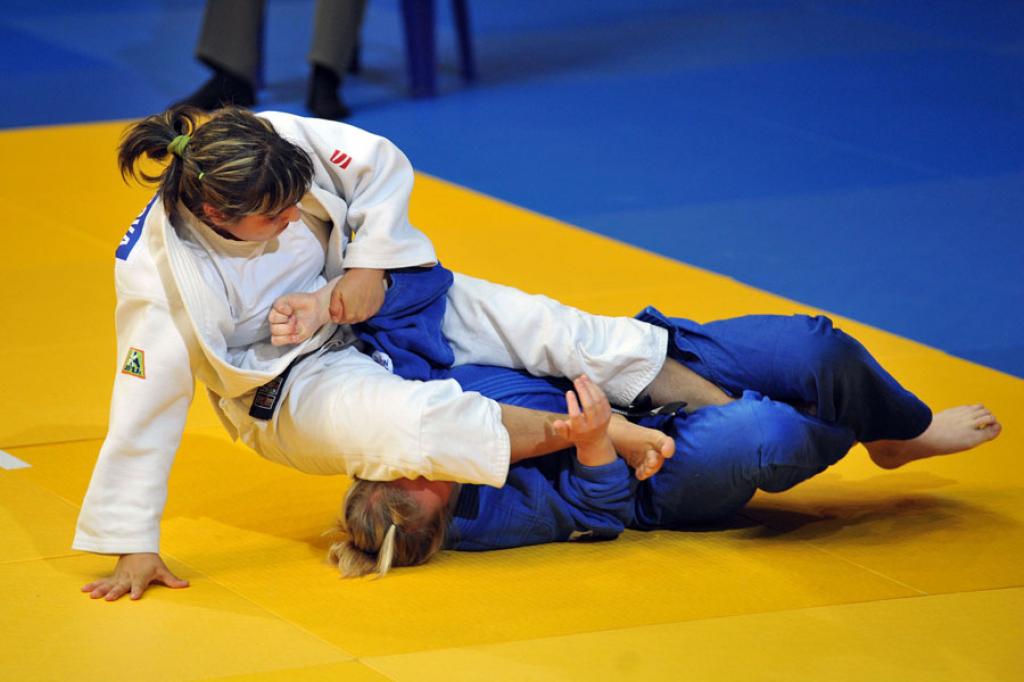 This weekend, a week before the IJF Grand Slam, Russia hosts two other important judo event, the EJU Olympic Training Camp “Going for Gold!” and the European Senior Cup.

In the unique training camp, organised by EJU only athletes representing Europe take part. In Orenburg the leading athletes participated from Greece, with 2004 Olympic Champion Ilias Iliadis as frontrunner. Furthermore athletes from the Czech Republic, Great Britain and ofcourse the national Russian team.
EJU representatives; head sports director Densign White, referee director Bernd Achilles and other European referees visited the OTC. They worked with different fight and refereeing situations together with the athletes.
The draw for the European Cup took place on Friday. In European Cup in Orenburg 250 athletes take part representing 23 countries, 18 European countries, 4 countries from Asia and 1 from Africa.
The most numerous team is Russia, followed by Great Britain and the Netherlands.
The most competitive category the men’s U73kg with 35 competitors and the women’s U63kg division with 20 competitors.
Follow the results this weekend here:
http://217.79.182.227/www.judo-world.net/eju/european_cup/ecup_sen_orenburg2011/tta_menue_eju.php?